There’s nothing quite like the feeling after you take off your shoes after being out all day, but with the relief often comes the undesirable smell resulting from feet being enclosed for many hours. All of us have our bad stinky feet days, but we bet it’s nowhere as bad as this man’s feet – his feet smelled so bad he actually got arrested for it!

27-year old Prakash Kumar was in a bus traveling from Dharamshala to Delhi. He decided to take his shoes and socks off while inside the vehicle. Apparently, the stench from his feet was so bad the passengers asked him to keep his socks in his bag or better yet, throw them out.

The situation must have looked just like this photo of a similar bus ride in India. 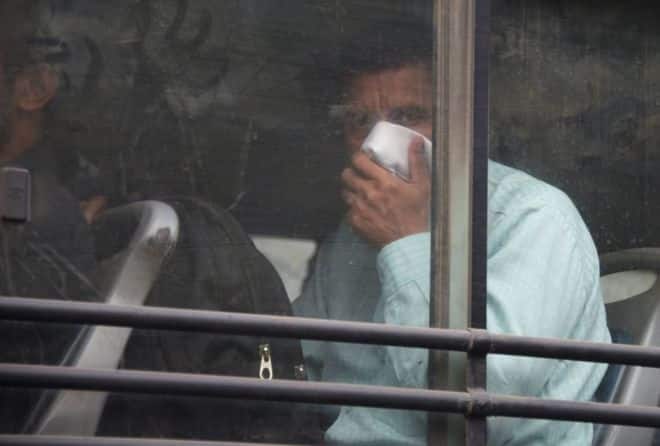 Taking off your shoes can get you into trouble. 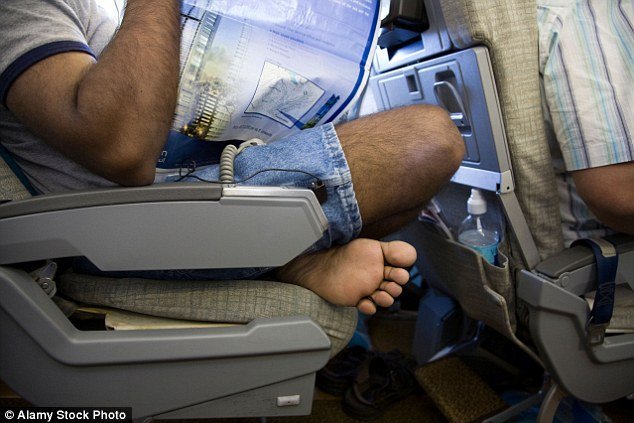 “He was arrested on charges of causing public nuisance and later released on bail.”

Kumar was later granted bail. He also filed a harassment complaint against the passengers, saying that his socks did not stink at all. He ended up leaving the area the day after, boarding another bus.

The bus was traveling from the Himalayan state of Himachal Pradesh

So how could anyone’s feet smell that bad? According to WebMD:

“Feet smell when bacteria on the skin break down sweat as it comes from the pores. A cheesy smell is released as the sweat decomposes.”