We sometimes see employees and managers kicking homeless people out of their establishments, knowing that they can’t afford anything on the menu anyway – but one young man chose to make a difference. Matthew Resendez works at Burger King, and when a man strolled in wearing scruffy clothes and looking untidy, he treated him like how he treats everyone else.

As predicted, the man didn’t have enough money to buy a meal at the restaurant. However, he also didn’t ask for free food, but wonders what he could get for 50 cents instead. Knowing that the man would not be able to afford even the cheapest entree on the Burger King menu, Matthew did something remarkably wise beyond his years. 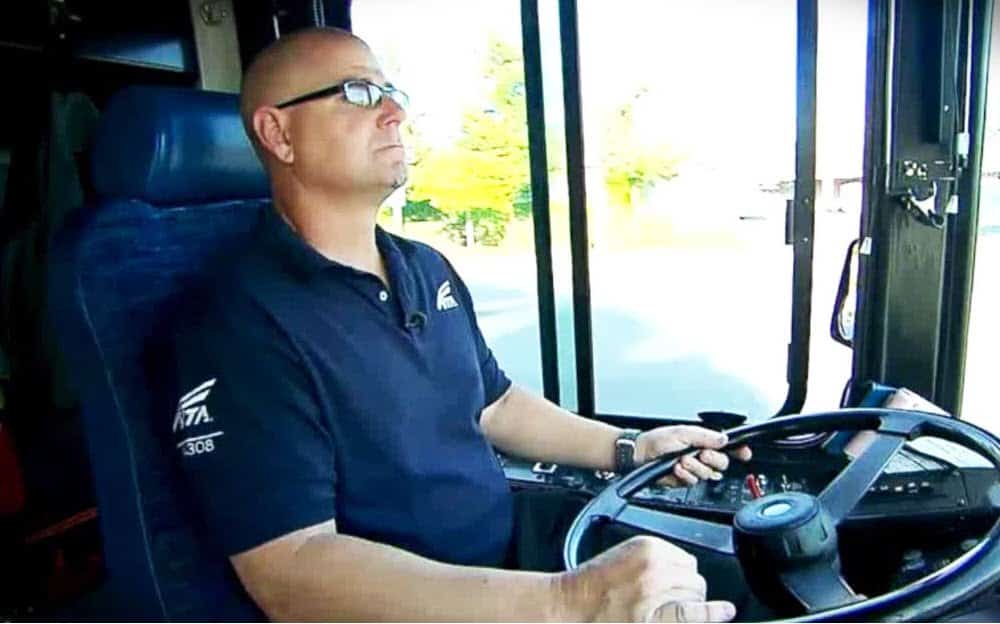 Matthew offered the homeless man a nice meal and paid for it from his own pocket. He knew that the man was desperately hungry, and Matthew wanted to make sure that he will not leave the establishment with an empty stomach.

The young worker certainly has a big heart, and his act of kindness definitely didn’t go unnoticed. One diner witnessed the whole thing and was so touched with Matthew’s sweet gesture to the homeless man and tipped him $100.

After Matthew shared what had happened to his mother, she took to social media to share how “karma works.”

So Matthew rung him up for a hearty meal and then used his own debit card to pay for the man’s meal.

He handed him the receipt and told him to relax and take a seat. The story could end there, and it would be a happy ending, but apparently, a woman watched my son during his random act of kindness.

Not only did she write the company to let them know about the caring employee they had working for them, [but] she also rewarded my son with a very generous tip!

So proud to be his mom and I can pat myself on the back knowing that I’ve played a part in raising this big-hearted young man.”