Bullfighting may be an exciting sport and a magnificent spectacle for some people, but for bullfighters who square off with angry and aggressive bulls, it may not be all that thrilling. The hazards of the job are too real for their own good, and facing the bulls often mean coming vis-a-vis with the threats of being mangled and gored to death.

Meet Antonio Romero, a Mexican bullfighter who had the ill fortune of having his anus gored by a rampaging bull in Plaza Mexico, Mexico City. According to the doctor who treated Romero, the bull’s horn damaged his anus and rectum badly and so it would require reconstructive surgery. 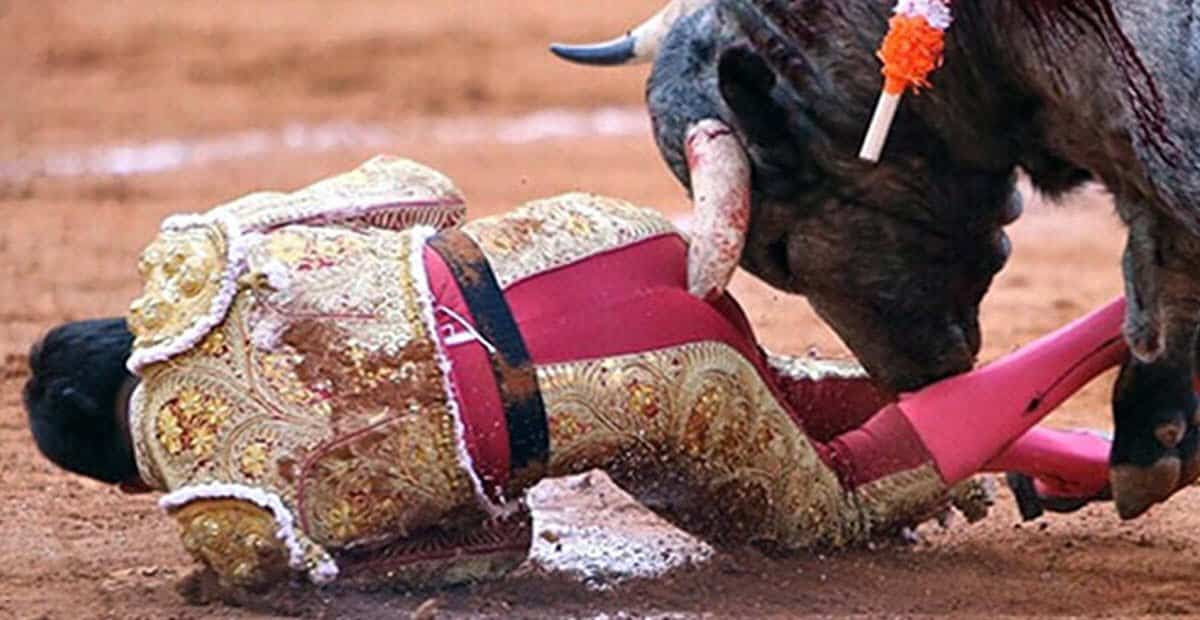 Reports reveal that the 1,160-pound bull named Caporal penetrated almost a foot into Romero’s backside. Well, we can say that he was fortunate to have survived the ordeal and lived to tell the tale. Imagine if he was gored a little further up or in a different part of his body and had some vital organs hit.

If you still don’t get what we mean by deadly, we’ll show you. Here’s the actual video of Romero’s unfortunate accident. Mind you, it is really graphic.

Bullfighting, also known as corrida de toros in Spanish, is the national sport of Spain. The fight occurs in an outdoor arena called plaza de toros and has three stages. First is the tercio de varas, where the bull’s behavior is observed. The second stage is called the tercio de banderillas, where banderillas, which are poles with a sharp, metal point, are planted on the bull’s shoulder to weaken it. The third and final stage is called tercio de muerte where the bull is killed using a sword.

Many have argued that bullfighting is not only dangerous but is also a barbaric practice. However, despite these concerns, bullfighting remains popular today.