A story of a young man from Alabama is an excellent example that hard work and perseverance pays off. Walter Carr was pretty determined to get to his first day of work on time, except his car broke down a day ahead of the scheduled move — but that didn’t stop him.

With his job at the moving company Bellhops on the line, Carr decided to find a contingency plan instead of just giving up. So he took a four-hour nap to gain some strength and started walking at midnight. The customer’s house was nearly 20 miles away. 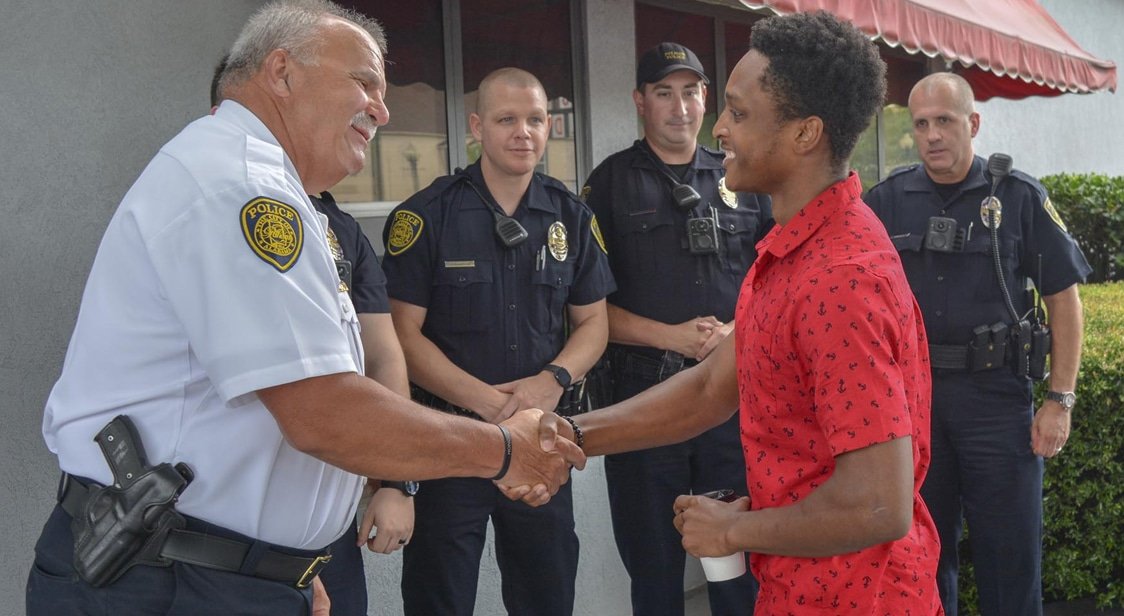 Pelham Police spotted Carr after he was four hours into his trek from Homewood to Pelham, a distance of at least 14 miles. Police picked him up and took him to breakfast. After learning that his car had broken down the night before and that he had been walking since midnight, the officers gave him a ride to work.

Carr arrived at the home of Jenny Hayden Lamey just in time. She was moving that day and Carr was scheduled to help her. The officer told Jenny and her husband Chris about what happened and they told the young man to take a rest for a while. 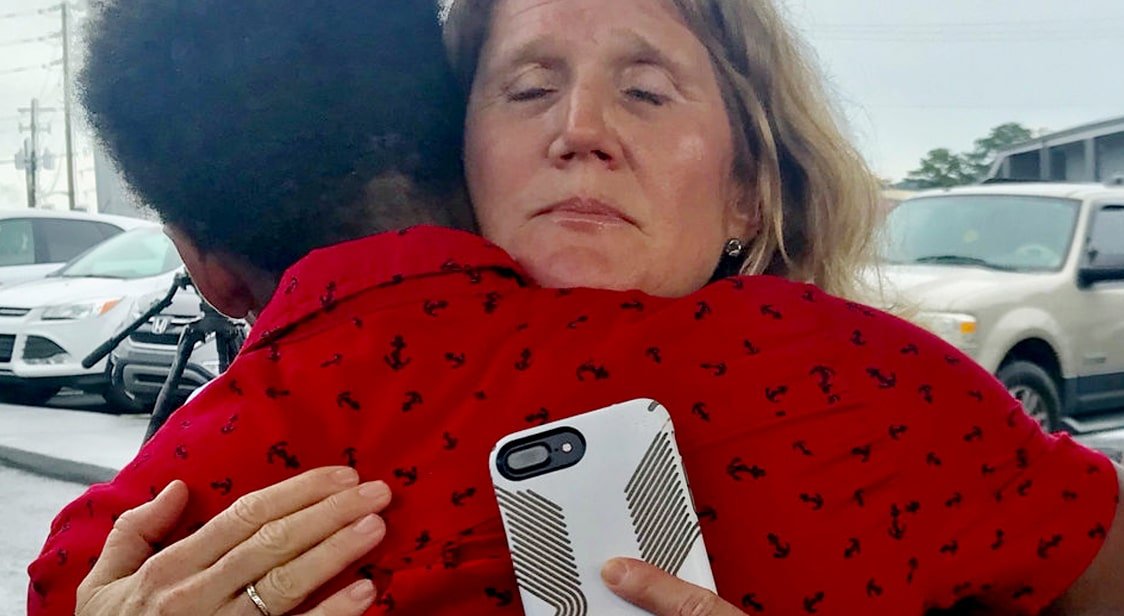 After hearing about Carr’s inspiring journey to work, the CEO of Bellhops decided to surprise him with a gift. CEO Luke Marklin gave the hardworking man his 2014 Ford Escape. 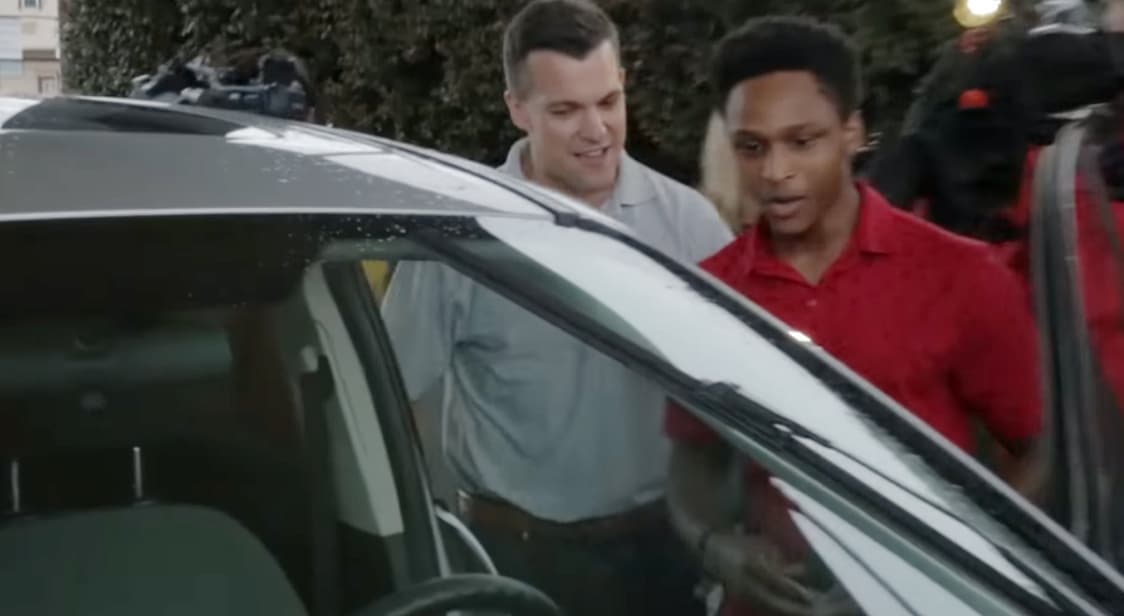 Jenny Lamey then started a GoFundMe page for Carr that has raised more than $90,000 as of this writing. Despite the page being set up for his future, Lamey shared an update that Carr “has decided that any additional donations beyond the current total ($66,292) will go to the Birmingham Ed Foundation (Ed).”