India is considered the world’s largest democratic country. However, due to its complex politics, a lot of restrictions are imposed films, books and other things that deal with freedom of expression.

A recent example is the upcoming Bollywood film “Padmavati,” starring actress Deepika Padukone and directed by Sanjay Leela Bhansali. The film has sparked another controversy after an Indian politician offered a reward of £1million to anyone who would behead Padukone and Bhansali. 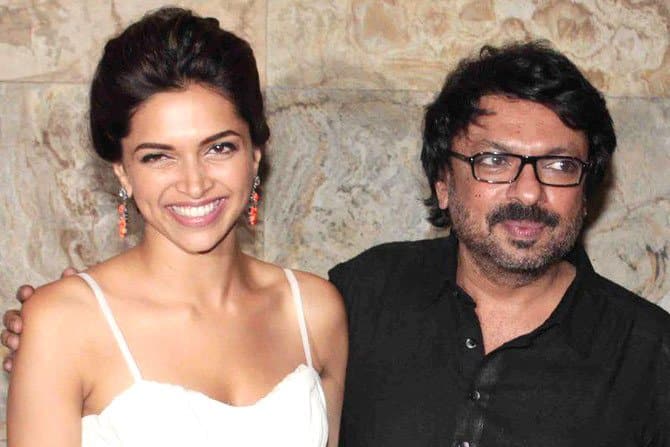 Padmavati is based on a 16th century Sufi epic poem, Padmavat. 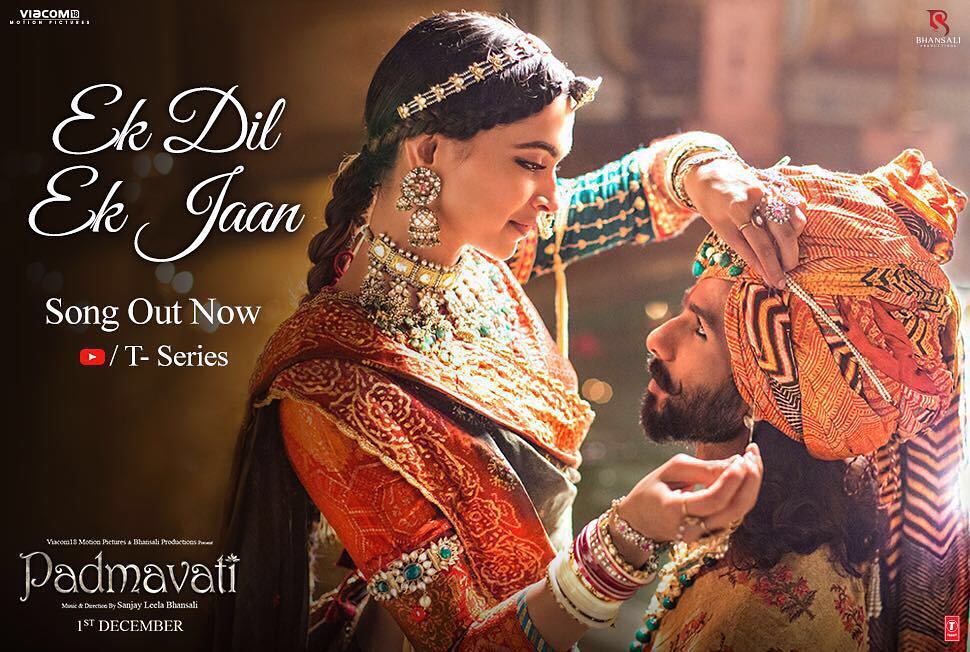 The Bollywood film was supposed to hit the theaters on Dec. 1. 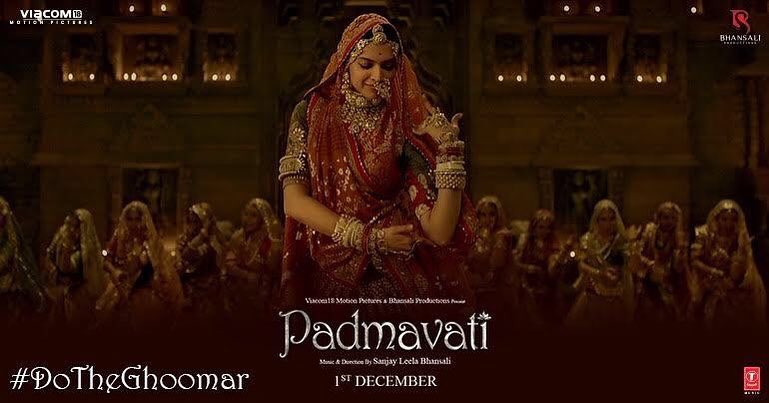 Suraj Pal Amu, a member of Hindu nationalist ruling party, offered the bounty to protest against the film’s alleged plotline. Amu made the controversial statement at a public rally earlier this week, adding that “Padmavati” would not be allowed to hit theaters at all. 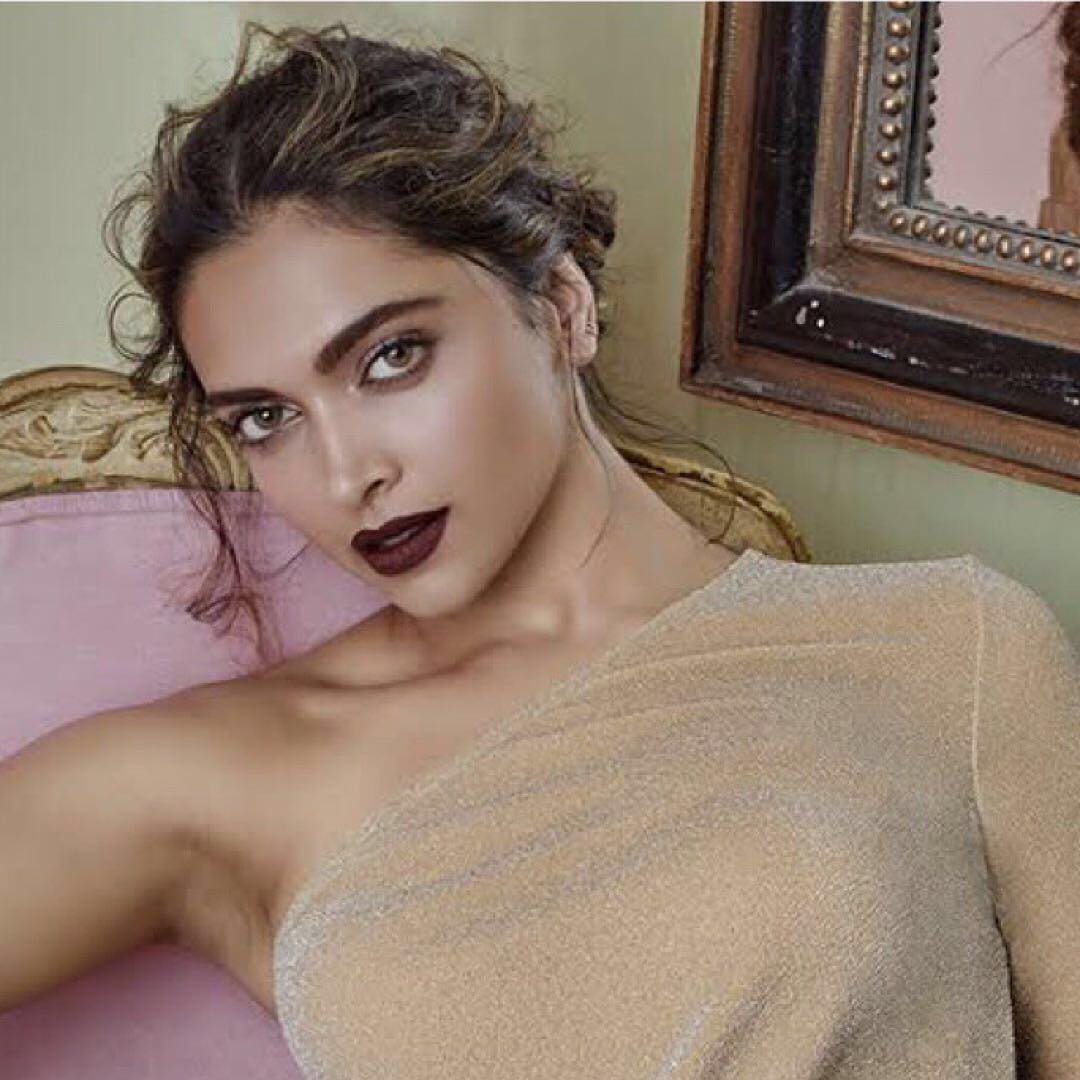 People even asked the actress to cut her nose for allegedly insulting the queen. 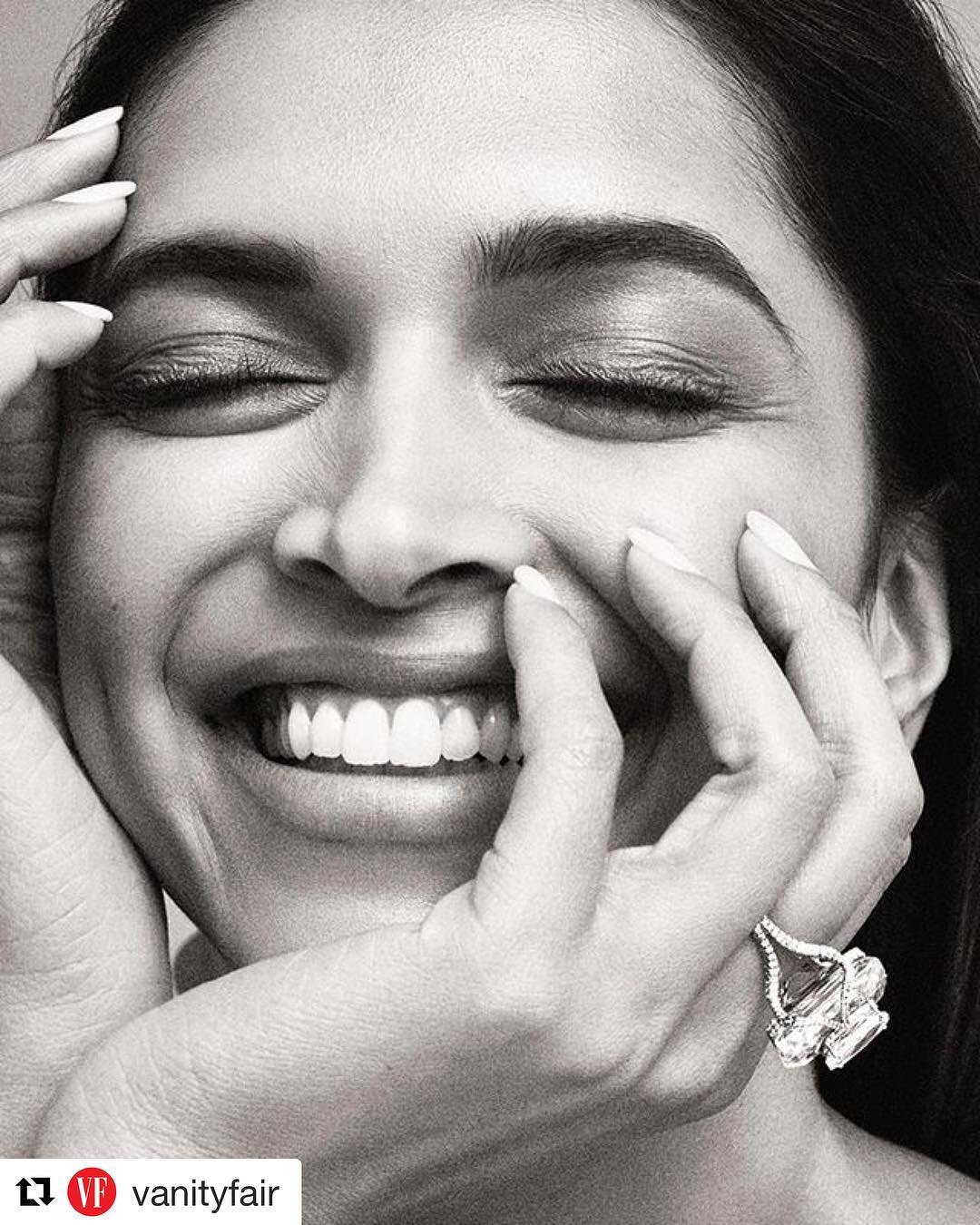 The film, which was initially slated for Dec. 1 release in India, depicts a story based on Padmavat, a 16th century Sufi epic poem. The epic is about a fictional account of a legendary Rajput queen named Padmini, who chose to embrace death than be taken captive by the Muslim sultan of Delhi, Allaudin Khilji.

The controversy rooted from the romantic dream sequence between the film’s main protagonists. 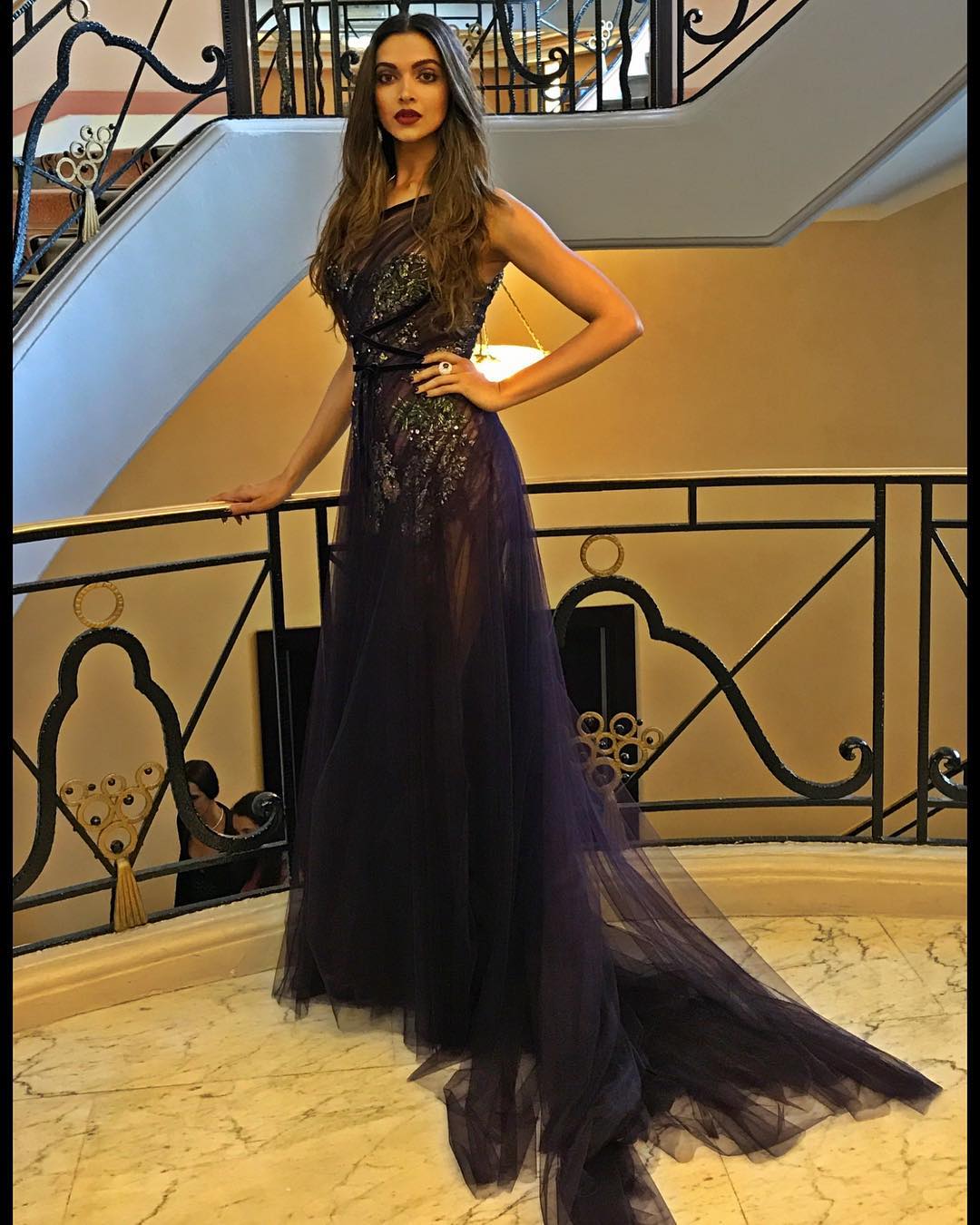 People then accused the filmmaker and the actress for distorting history. 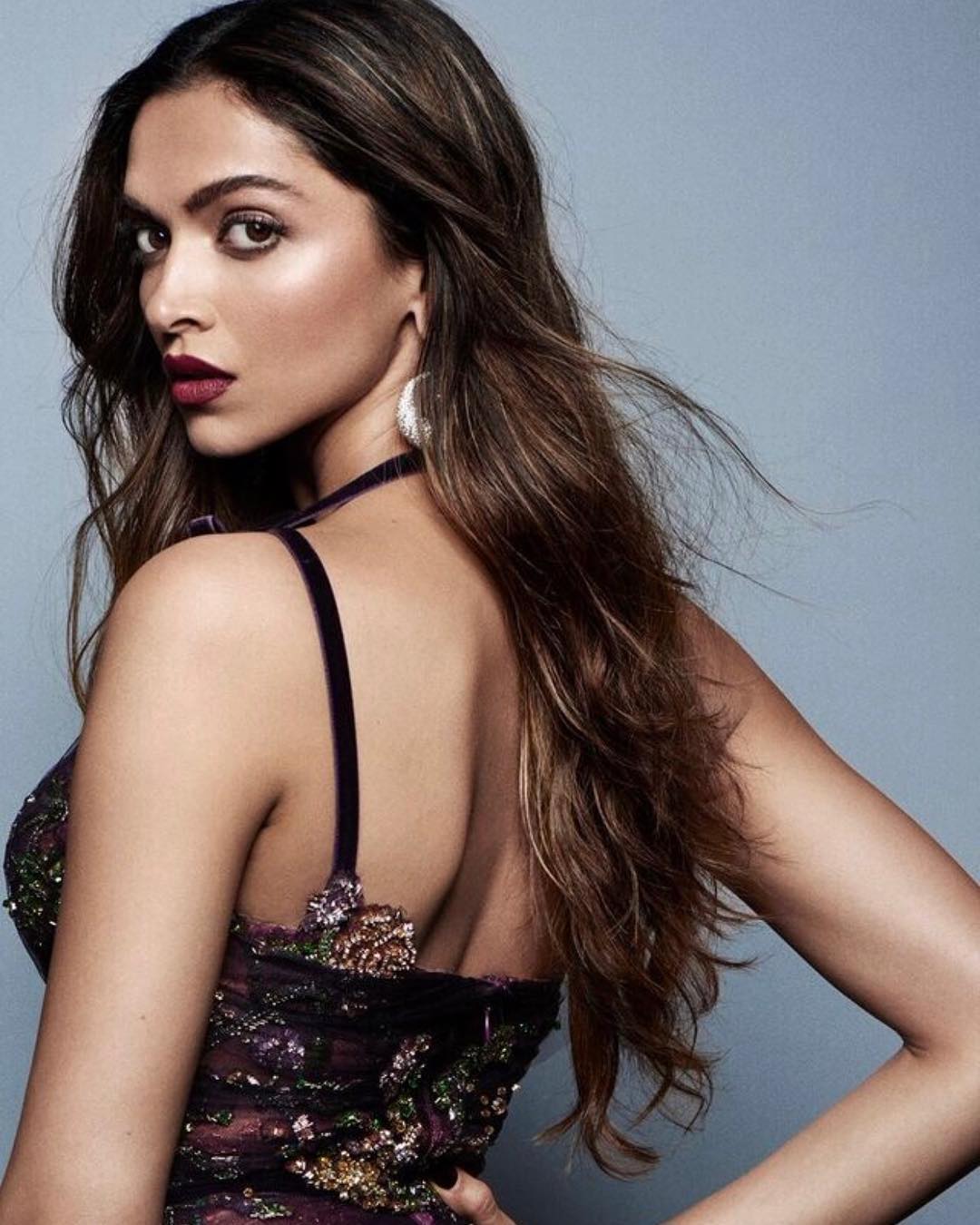 There have been allegations that “Padmavati” director Bhansali distorted history by featuring a romantic dream sequence between the main leads in the film. This puts the character of the famed queen in a rather “poor light,” sparking outrage from conservative Hindu groups. Bhansali, however, refuted the allegations.

After the public’s outcry, the politician made the offer of rewarding anyone who beheads the director and the actress. 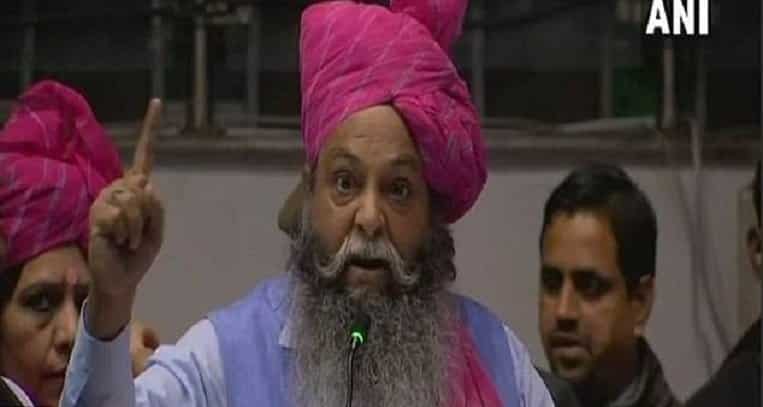 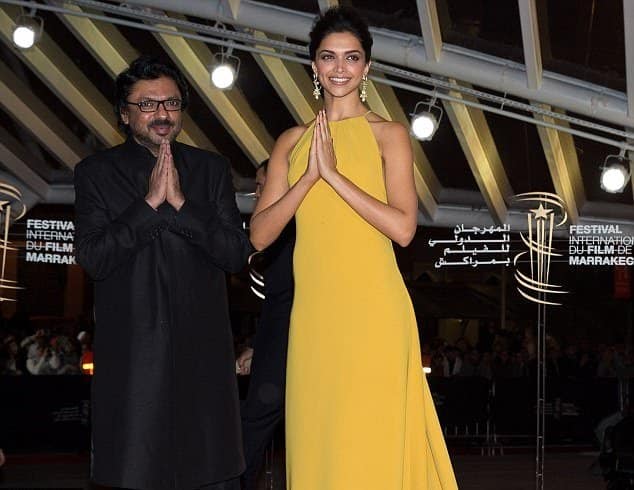 Meanwhile, Amu, who belongs to India’s ruling party Bharatiya Janata Party (BJP), received an order to make a public apology after his bounty offer enraged Hindu activists. According to Anil Jain, the head of the BJP’s state unit in Haryana, the BJP was considering legal action in response to the incident. Jain said:

“We will not tolerate any violent remarks from our party members, but we also want the director to respect India’s history.”

The film has been encountering numerous problems since the start of the year with fringe groups attacking the film’s set, threatening to burn down theaters that show it and even physically attacking Bhansali in January. 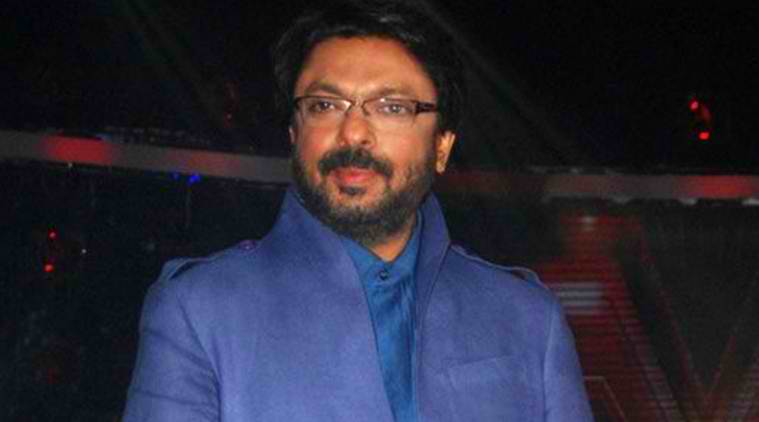 The release date of the film has been delayed and there are no clear announcements yet on when it will land on theaters. 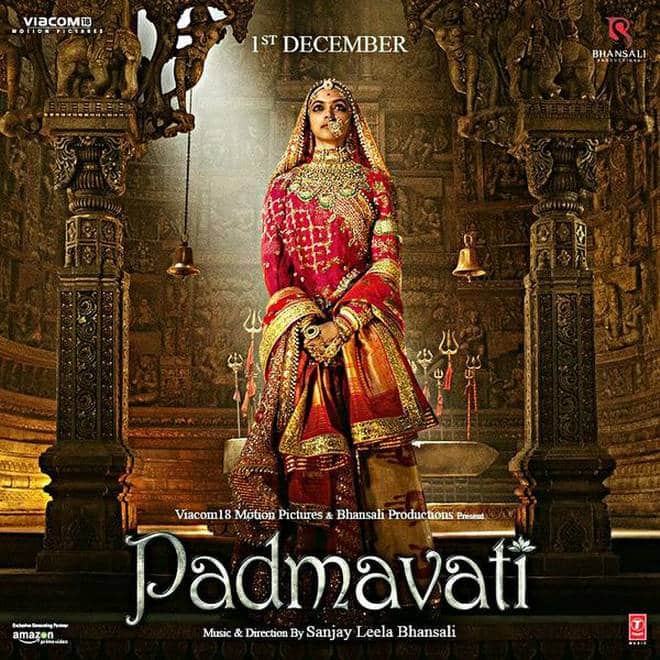 On the other hand, India’s vice-president Venkaiah Naidu warned against protesters and groups who undermine the rule of law in the country. At a recent festival, Naidu addressed the controversy involving films and art in India. He said that while people can express their sentiments through protests, they should not go overboard and give violent threats. He continued:

“You have the right to protest in a democratic manner, go to the appropriate authorities…you cannot physically obstruct and can’t give violent threats. Let us not undermine the rule of law.”