There are unspoken rules in life that need no inclusion in any physical rulebook. There are things you just don’t do. An example, you ask? How about boiling your unmentionables in hotel kettles.

In case you haven’t heard, it’s apparently a common practice among inconsiderate hotel guests to boil their undergarments in hotel kettles. It’s so common that experts are alarmed and feel the need to issue a warning for people to just not do it.

Experts warn that boiling your underwear in hotel kettles can spread deadly toxins. 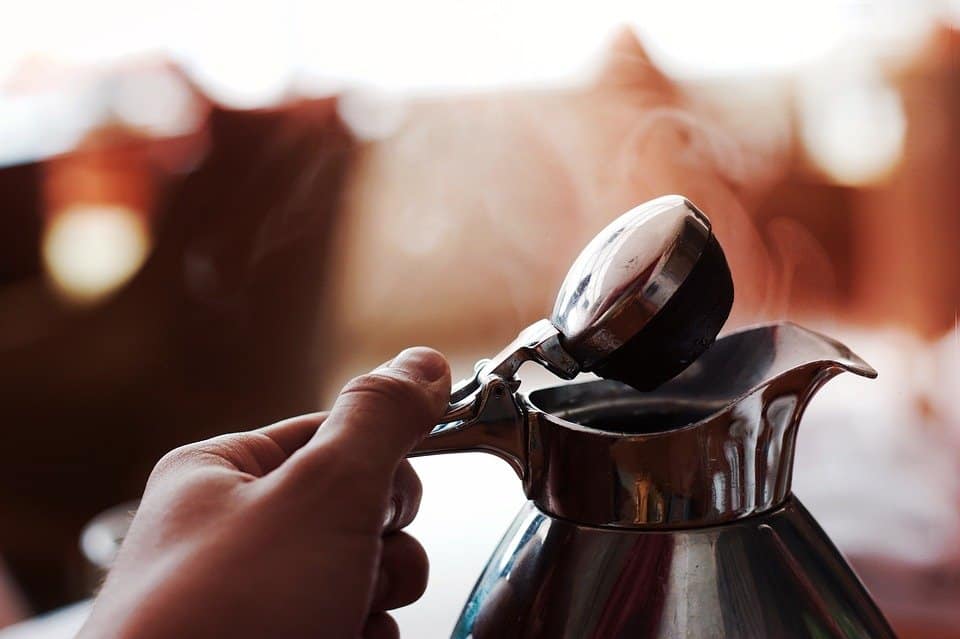 Users have been spotted posting about the matter to their social media accounts, such as Twitter and the Chinese microblogging site Weibo. A Gizmodo writer scrolling through her Twitter feed saw someone post:

“Real question: does anyone I know clean their underwear in a kettle while travelling?”

And according to one expert, it is “super super super gross.” Dr Heather Hendrickson, a Senior Lecturer in Molecular Biosciences at the Institute of Natural and Mathematical Sciences at Massey University in Auckland, told Gizmodo:

“Please tell your friend to knock it off! Boil the water and pour it into the sink for washing items. Don’t put your dirty underwear into the kettle!”

Boiling kills most, but not all, microorganisms. 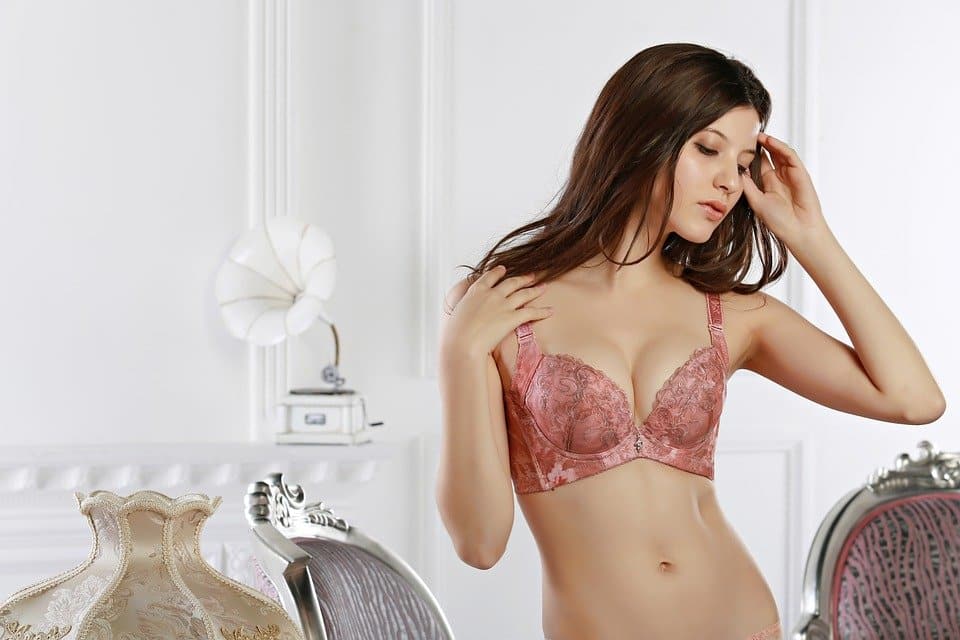 Bacteria that are highly resistant to high temperature and pressure may not immediately cause sickness when consumed, but their prolonged presence in certain environments can encourage them to produce deadly toxins. Dr Hendrickson added:

“Your friend is unlikely to have a large number of highly heat resistant pathogens in his dirty undergarments but we do not know what he DOES have in there or how sick he might be. There are simply too many unknowns and hotel kettles are not industrial strength cleaning facilities.”

Have you heard about this really gross practice?