They say that when a person loses one of their five senses, the rest are heightened to allow the person to adjust better to the surroundings. There’s even scientific evidence to back that claim, especially for blind people. Impressively, 17-year-old Jeet Trivedi has heightened senses but the catch here, however, is that he’s not blind.

Trivedi, who earned a reputation in India as the “blindfolded wonder boy,” claims that he doesn’t need his set of eyes to actually see and do daily tasks like reading or driving. Reportedly, he has trained his other senses to function more efficiently when he is blindfolded. 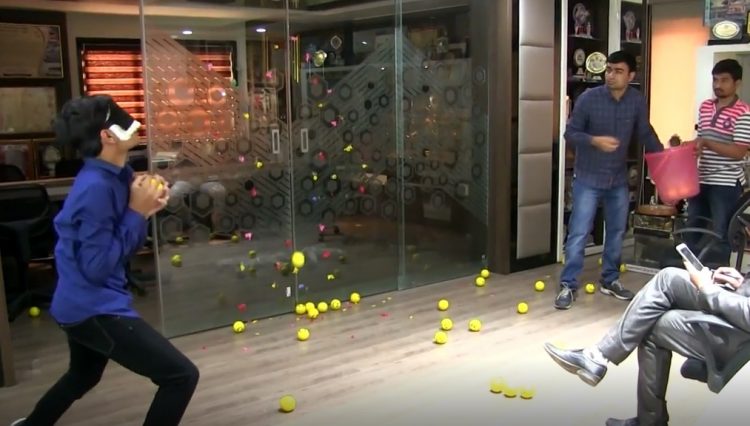 Trivedi can do normal things without having to see. 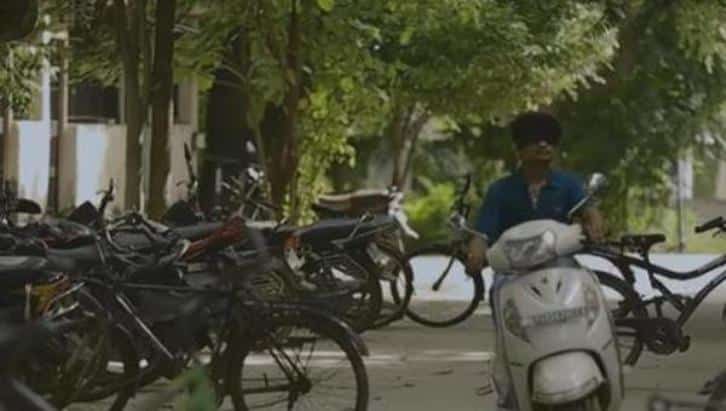 Trivedi is said to have received mind training from his guru, Bharat Patel. 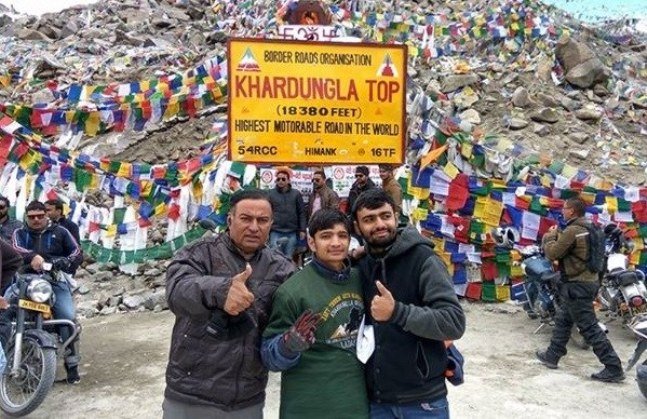 Others, however, are not convinced and think that he is a fake. 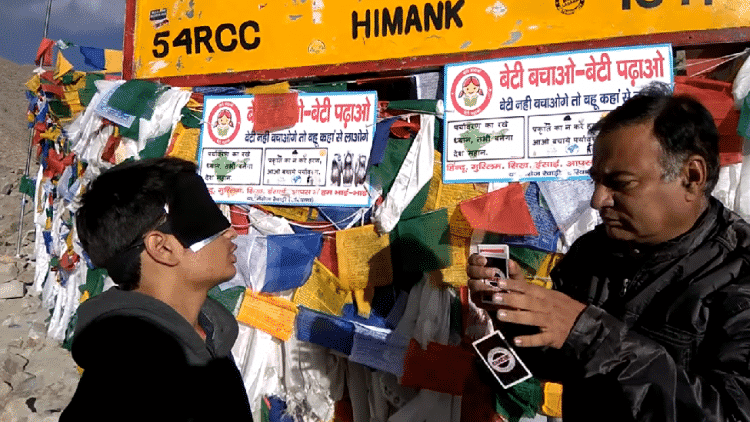 Despite claiming to have been able to drive a scooter for 40 km with a blindfold on along the highest passable road in the world sometime in September 2016, some people believe that Trivedi and his teacher are just using it as a scheme to make money. But Patel explains that it is possible.

“He has very good control over his senses. If we bypass one of his senses, he can perform tasks using the others,” Patel told Yeh Mera India.

“Midbrain Activation is also known as super-sensory development. It enables developing all our senses to an unimaginable extent. It’s sort of scientific training that entails ‘Brain Gym’, which is taught physically, but mainly it’s about the audio practice that stimulates the mind using the frequencies that come through the sound of music.”

How does Trivedi do everything without using his eyes? The teen said he uses his sense of smell to “visualize the approaching obstacle.” Using the sense of smell, he can make calculations as to what object is approaching him.

Not convinced yet? Check out the video below!

Interested in having superhuman abilities? Patel says that anyone can do what Trivedi can do and here’s his advice:

“It’s important for them to be patient, they need to be persistent, and the parenting should be positive.”

What do you think about this “brain technique”? Let us know your thoughts.