Bitcoin remains to be the top digital currency today. Despite the doubts that people have on the coin, it managed to grow its value through the years, and a single unit of it today is already almost unaffordable. Amid the success of the cryptocurrency though, investors were surprised to know that Bitcoin.com’s co-founder sold all of his coins.

Some cryptocurrency experts, as well as long-time investors, have already given stern warning about the future of Bitcoin. Novices in the cryptocurrency mining and trading, though, are still all too excited to put a huge fraction of their savings on Bitcoin when there are hundreds of other potential coins starting to emerge.

People are slowly getting discouraged to continue their investments on Bitcoin. 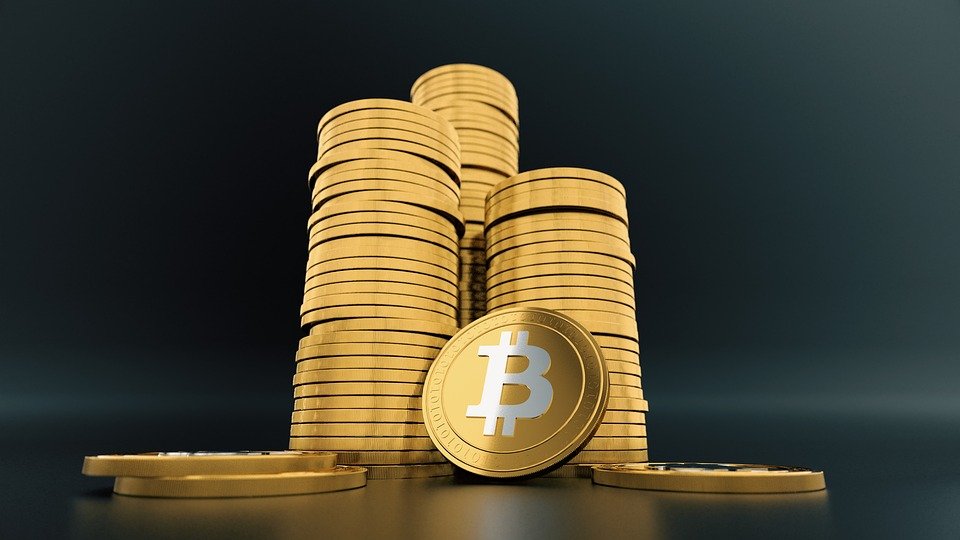 In fact, Emil Oldenburg, who co-founded and is the chief technology officer of Bitcoin.com, is calling the coin “as good as useless.” He believes that the digital currency is now the “most risky investment you can make,” hence selling all of his coins. Oldenburg previously revealed why he lost his faith on Bitcoin, saying:

“It is an extremely high risk. I’ve actually sold all my bitcoins recently and switched to bitcoin cash.
It costs a lot to transfer bitcoins to and from the stock exchanges. When I sold my BTC I had to pay $50 and wait 12 hours or the transaction to go through because of this.

Emil Oldenburg himself already withdrew all his investments and sold all of his coins. 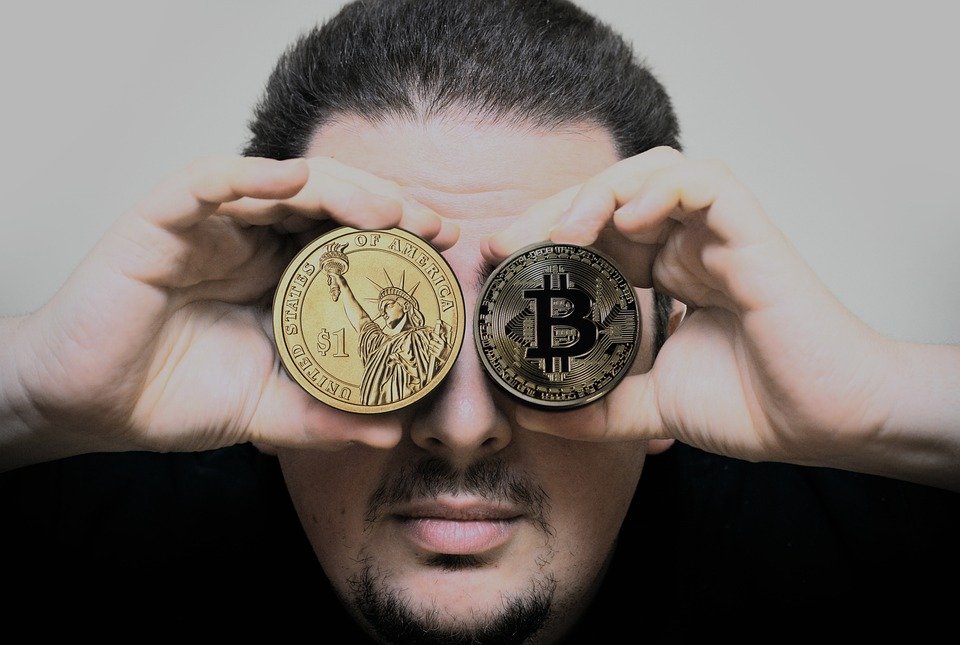 He revealed Bitcoin.com had ‘stopped developing new services for the old bitcoin network’ and now primarily focuses mostly on bitcoin cash, which was launched in August.

“The old bitcoin network is virtually unusable. It’s at bitcoin cash that the solutions are, that’s where I see a future.”

The Bitcoin.com executive said that the “high transaction fees and delays in transactions being approved” are his main reasons for backing out in the currency trading game.

This is despite the cryptocurrency reportedly reaching 1000 percent growth where it started at approximately $1000 value in January last year and ended at a whopping $18,000 by December.

The co-founder also said that the cryptocurrency is already as good as useless. 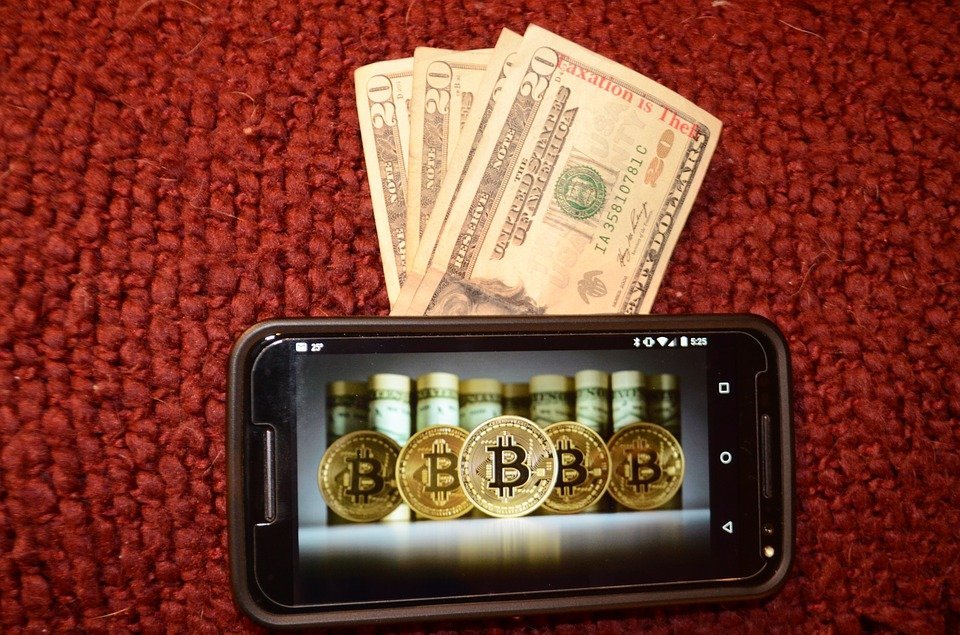 Other experts already withdrew their Bitcoin investments. This includes an anonymous investor who reportedly made a fortune on Bitcoin but recently donated a huge portion of his wealth to worthy charities. Like the claims of others, this expert believes that Bitcoin is now in a risky position and that its future may not be as good as its state today. He previously said in an interview:

“I can’t directly answer [which coin to invest in], but I want to caution against investing without understanding the risks. Bitcoin has crashed by almost 90% before, and it is bound to crash again.

Cryptocurrency is not a piñata of free growth. I believe we are in a bubble, and many people who have invested recently (or invest from now on, at these prices) will be facing substantial losses.”

The expert and founder of the Pineapple Fund believes anyone who’s investing on Bitcoin for a long-term will soon lose a lot of money. Other cryptocurrency investors are now switching to other coins like Litecoin, Bitcoin Cash, Ethereum, Electroneum, and NXT among others, which all have lower values but manifest quick growth.