Love letter is a romantic way of showing one’s love in written form. It just never gets old and nothing can ever transcend the rush of emotions, feelings of love whenever you receive a letter from your beloved.

While women are more likely to write love letters, send cards and prefer the traditional and romantic ways to show their love to men, this devoted husband is breaking that record and setting the bar high for the male population. Your “no ordinary man” is Bill Bresnan, a Toms River, New Jersey resident and radio host who has written more than 10,000 love letters to her wife Kirsten–everyday since they have been married. 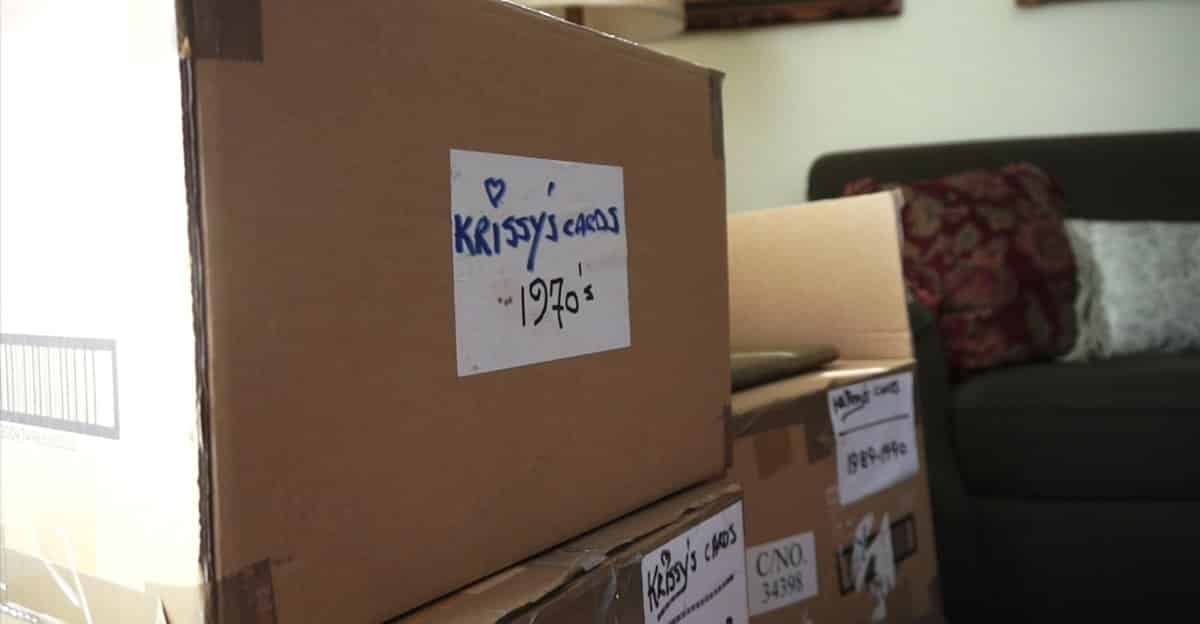 The enduring tradition first began as notes and little scribbles on napkins that they would pass to each other over coffee on the train which later on developed to periodic, funny cards and postcards from various cities after meeting in 1974.

Needless to say, this man is a romantic at heart and another proof to that is the sweet way he ends every letter which says “I love you madly, my darling” followed by an infinity sign. Bresnan said the notes and letters soon become a scrapbook of memories which according to him is only the beginning of their love for each another. 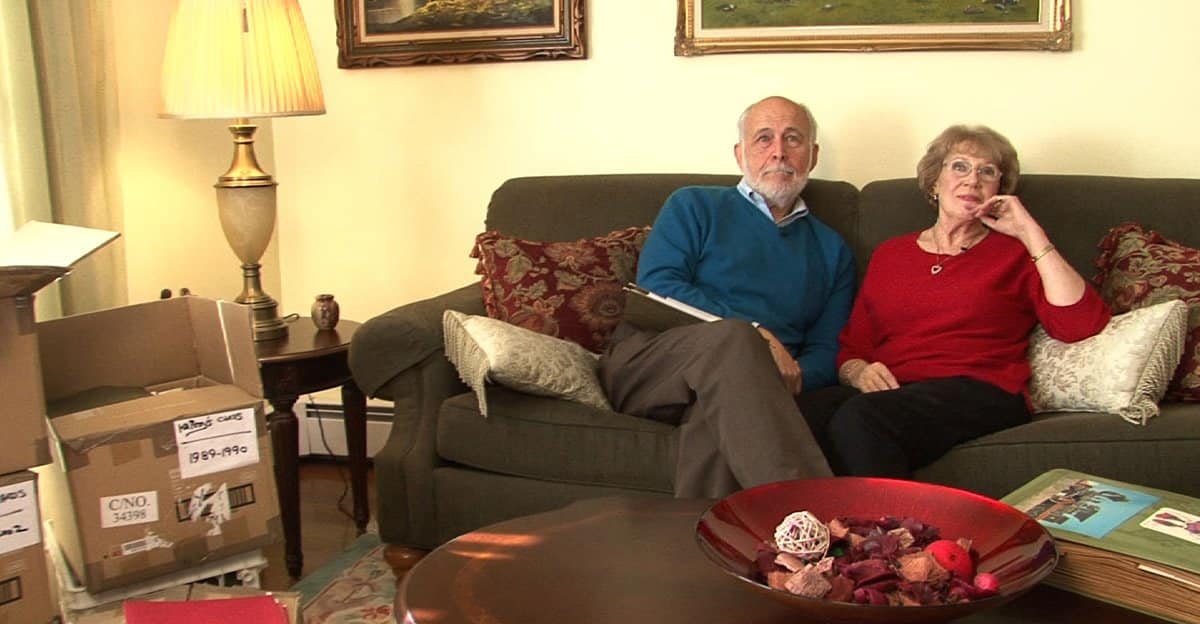 There is more to that though,

“We eat by candlelight every night with romantic music playing in the background; every good night kiss is followed by I love you, the morning ones, too.” –Bill

Who wouldn’t fall for that? This man apparently don’t run out of efforts and ways to show his love for his wife everyday. Married for 40 years and it’s as if they are still two young people in love. We have our favorites from the books and movies but theirs is quite a love story and real one too. I’m sure hopeless romantics like me are all eyes and ears right now. Men, you know what to do.