A group of researchers from the Washington State University found that it’s better to express negative emotions than hide them, especially in front of children. Their findings show that kids have a better relationship with their parents if the adults are transparent with their feelings, showing when they’re stressed, angry, upset, or aggravated. 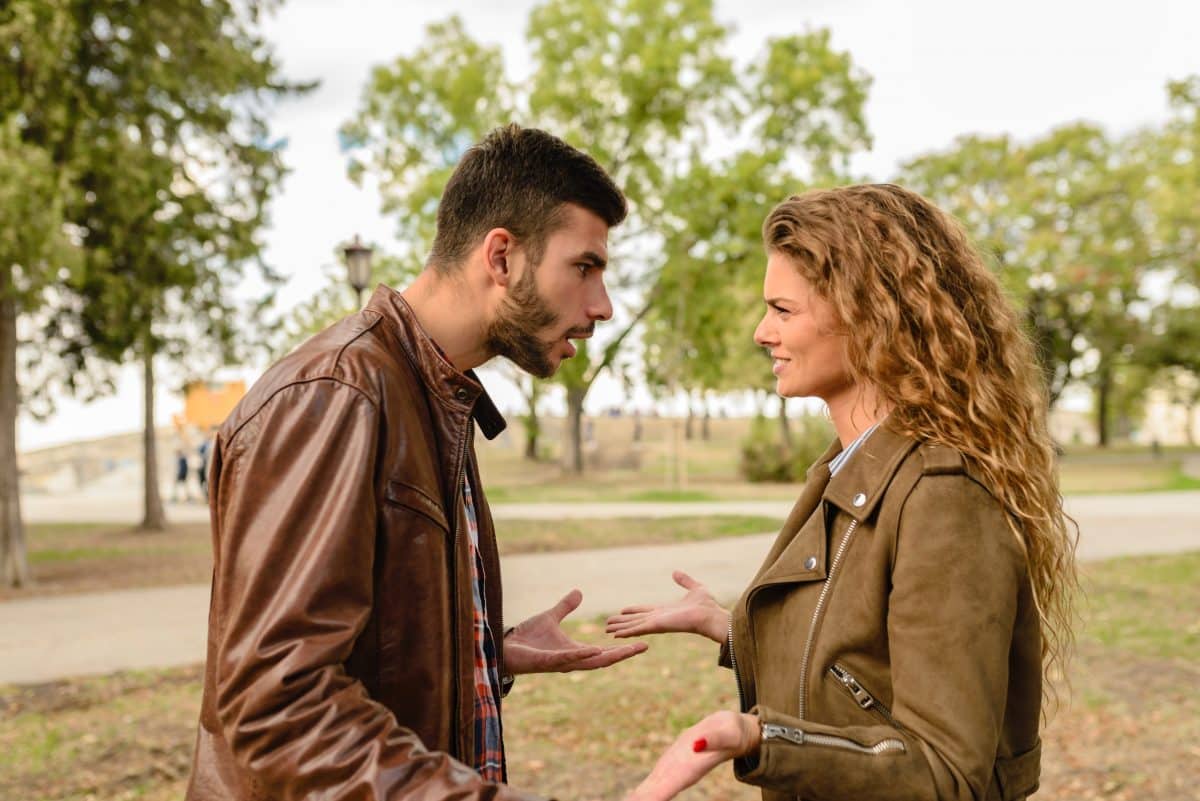 The study, which was published in the journal Emotion, dispels the belief of not showing conflict or arguing in front of the kids. Children, in fact, can tell when their parents are hiding something from them. As a result, they are left confused.

Sara Waters, an assistant professor in the department of human development at Washington State University and author of the study, said:

“We wanted to look at how we suppress emotions and how that changes the way parents and kids interact. Kids pick up on suppression, but it’s something a lot of parents think is a good thing to do.”

It all boils down to the kids picking up even subtle signs from emotions. 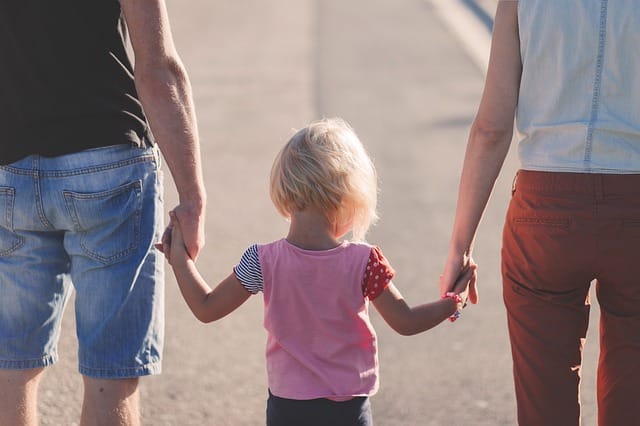 If they feel something wrong or negative, and their parents are acting as if nothing happened, they feel confused. Worse, if the parents do not address the problem, the kids can sense the conflict. Thus, two conflicting messages are being sent to the children, which affects them emotionally and psychologically.

In a study of 109 parent-child pairs, children between the ages of 7 and 11 become less positive and responsive to parents who suppressed their negative feelings. The researchers wanted to see how people suppress emotions and how it affects the way the kids and their parents interact and communicate.

Being transparent can help your kids understand better. 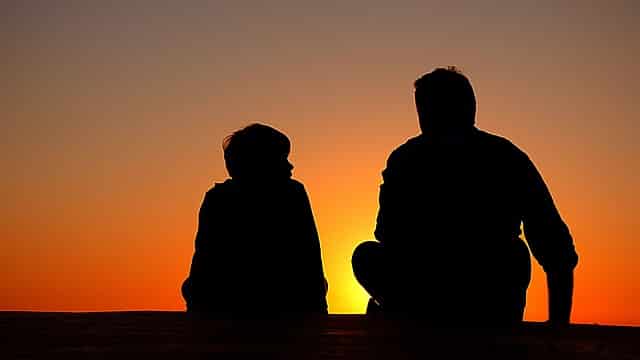 “Let them see the whole trajectory.That helps kids learn to regulate their own emotions and solve problems. They see that problems can get resolved. It’s best to let the kids know you feel angry, and tell them what.”

So, the next time you fight with your partner or feel upset about something, do not try to hide your feelings as these may cause confusion among kids. Show them what you’re feeling or if there’s something wrong.