Thousands of photographs caught the attention of the internet this year, but here are the handful of the most shared and talked about images, photos that are now part of history. 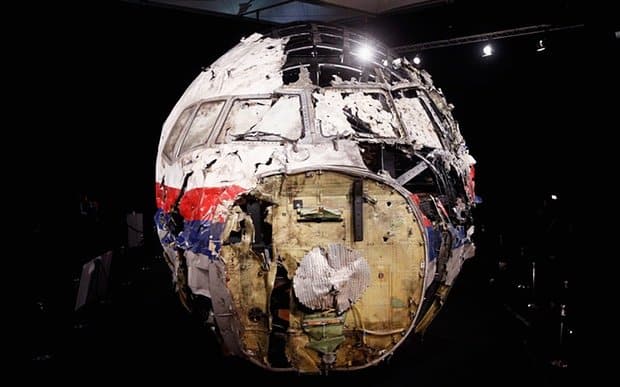 Sports photographer Dean Mouhtaropoulos lives near the airfield in the Netherlands where he encountered the remains of the ill-fated plane. The plane had been recovered from Ukraine and reconstructed piece by piece at the hangar.

Refugees rescued from the sea 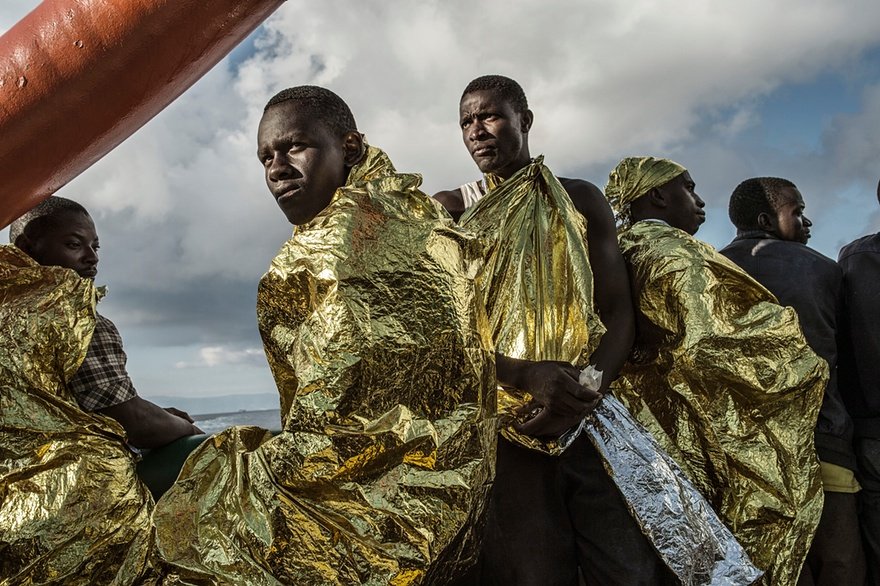 Zizola witnessed the rescue of 3,000 migrants while aboard a search and rescue ship. The migrants were wrapped in shiny emergency blankets that helped keep them warm during the time they spent on the deck. 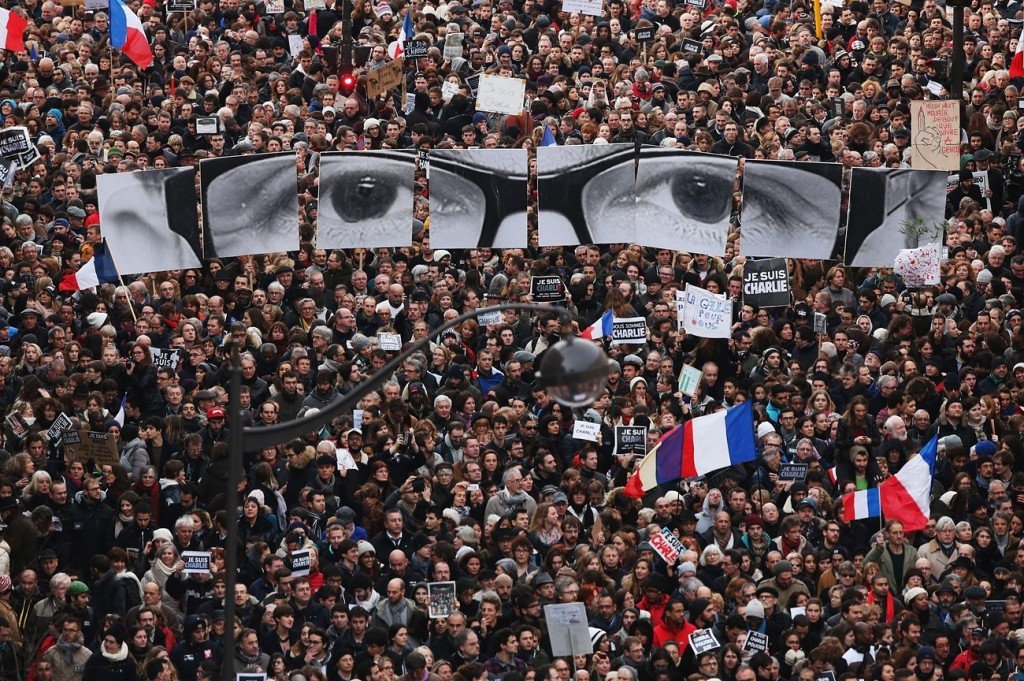 The photographer and his colleague had to book a hotel room to get this difficult shot. It shows the very beginning of the march on Rue Voltaire.

A shower of banknotes for Sepp Blatter 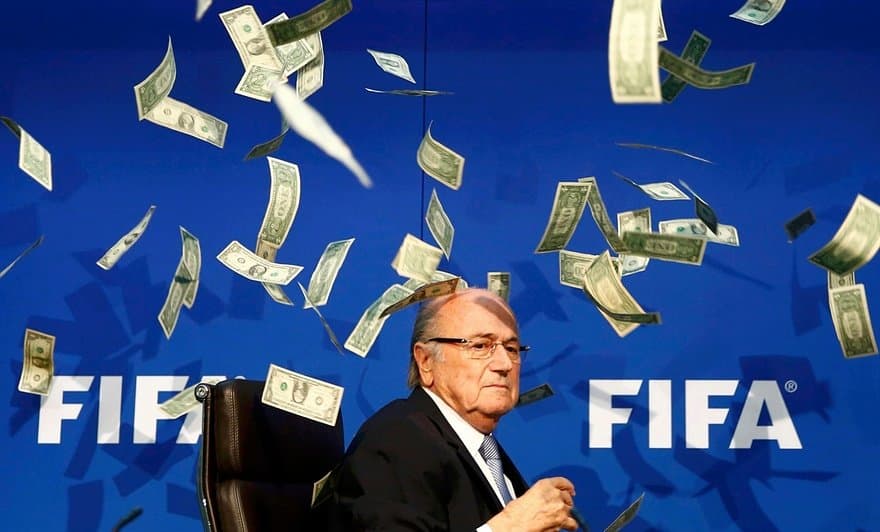 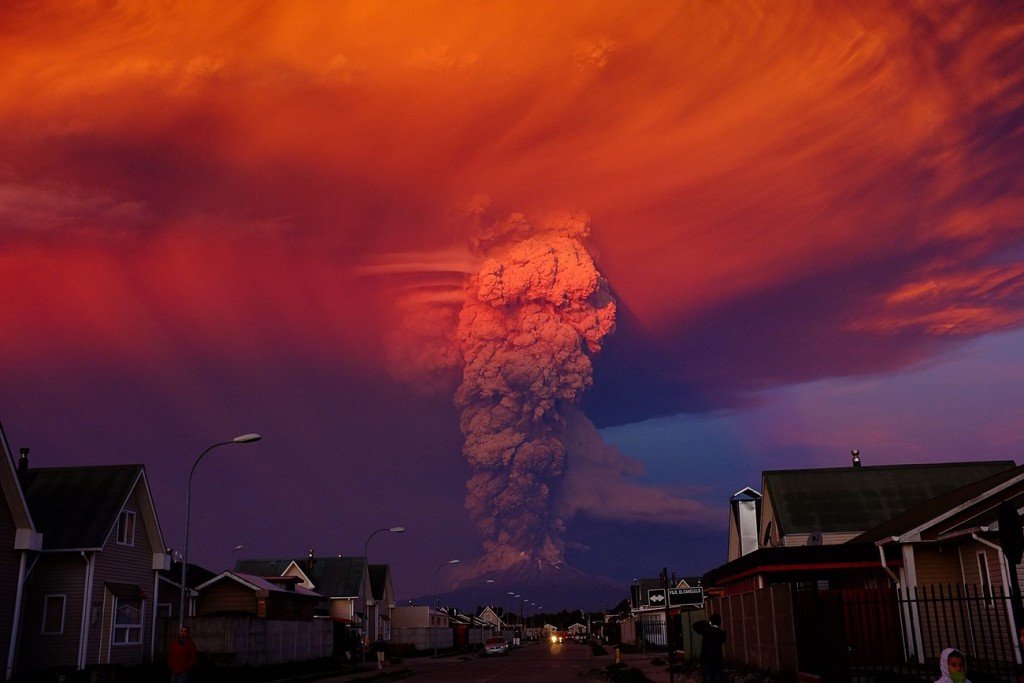 This was taken at dusk, 45 minutes before the eruption. Brecas used only a small compact camera to take the shot. It was the first time the volcano had erupted in 43 years. 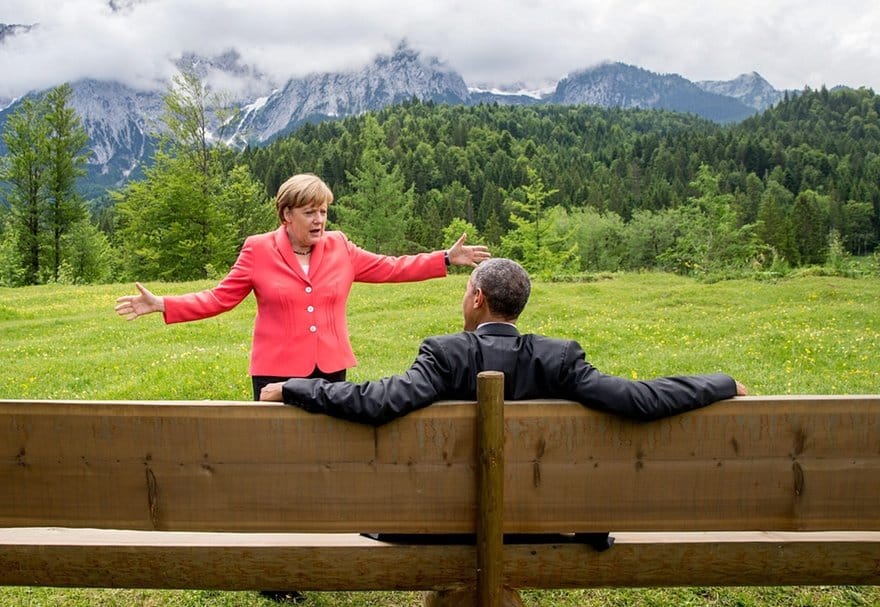 The two heads of state were having a private chat during the G7 summit. The photo ended up being used on front pages all over the world.