Should we be scared or rejoice with this new finding by scientists from the Weizmann Institute of Science? In one of their lab experiments, they accidentally found out that viruses have the ability to communicate with each other. This trait is first observed in bacteria, and is called quorum sensing.

Quorum sensing allows bacteria cells to signal to each other their collective plan of action. With quorum sensing, bacteria can decide whether they need to reproduce more numbers before infecting the host. Or another usage is to decide whether to secrete protective mechanisms against antibiotics. 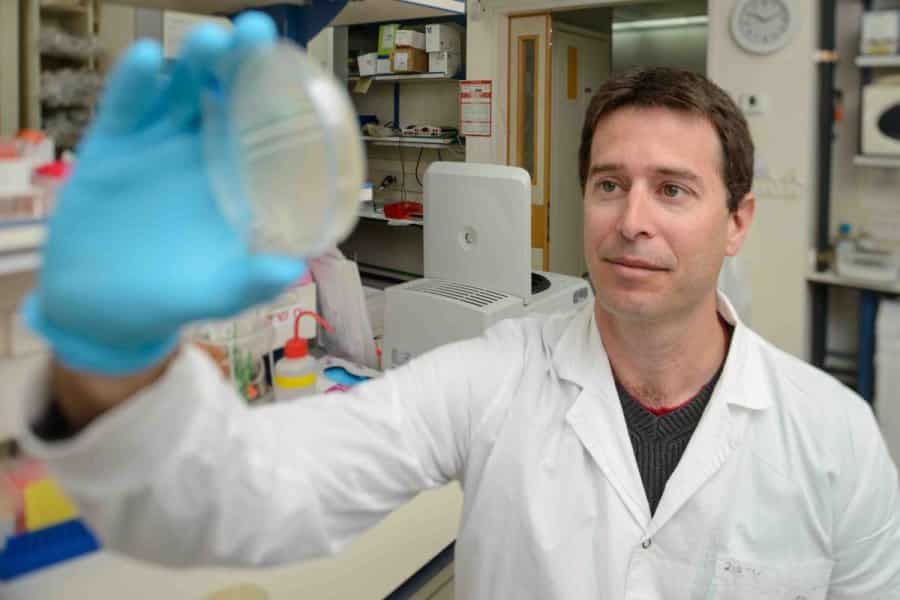 Israeli scientists headed by Dr. Rotem Sorek conducted the study. The initial research involved the observation of this quorum sensing trait in a bacteria called Bacillus subtilis. The experiment wanted to note how the bacteria will communicate if they are infected with a phage virus but instead, Sorek found out that the viruses talk to each other too!

Bacterial or virus ‘talk’ is through released proteins and chemicals which gets picked up by other bacteria or viruses and informs them of the mode of action. In Sorek’s experiment, he mixed a flask suspension of B.subtilis and phi3T virus together. As expected, the viruses attacked the bacteria and killed them. Afterwards, he filtered the mixture removing all bacteria and viruses and analyzed the proteins left in the mixture.

Next, he added the mixture containing the “chemical messages” from the first batch and put it in a second flask suspension of B. subtilis and phi3T virus. To his surprise, the viruses changed their mode of action. Instead of directly killing the bacterial cells, the viruses injected their genome in the bacteria.

A colored electron micrograph of viruses 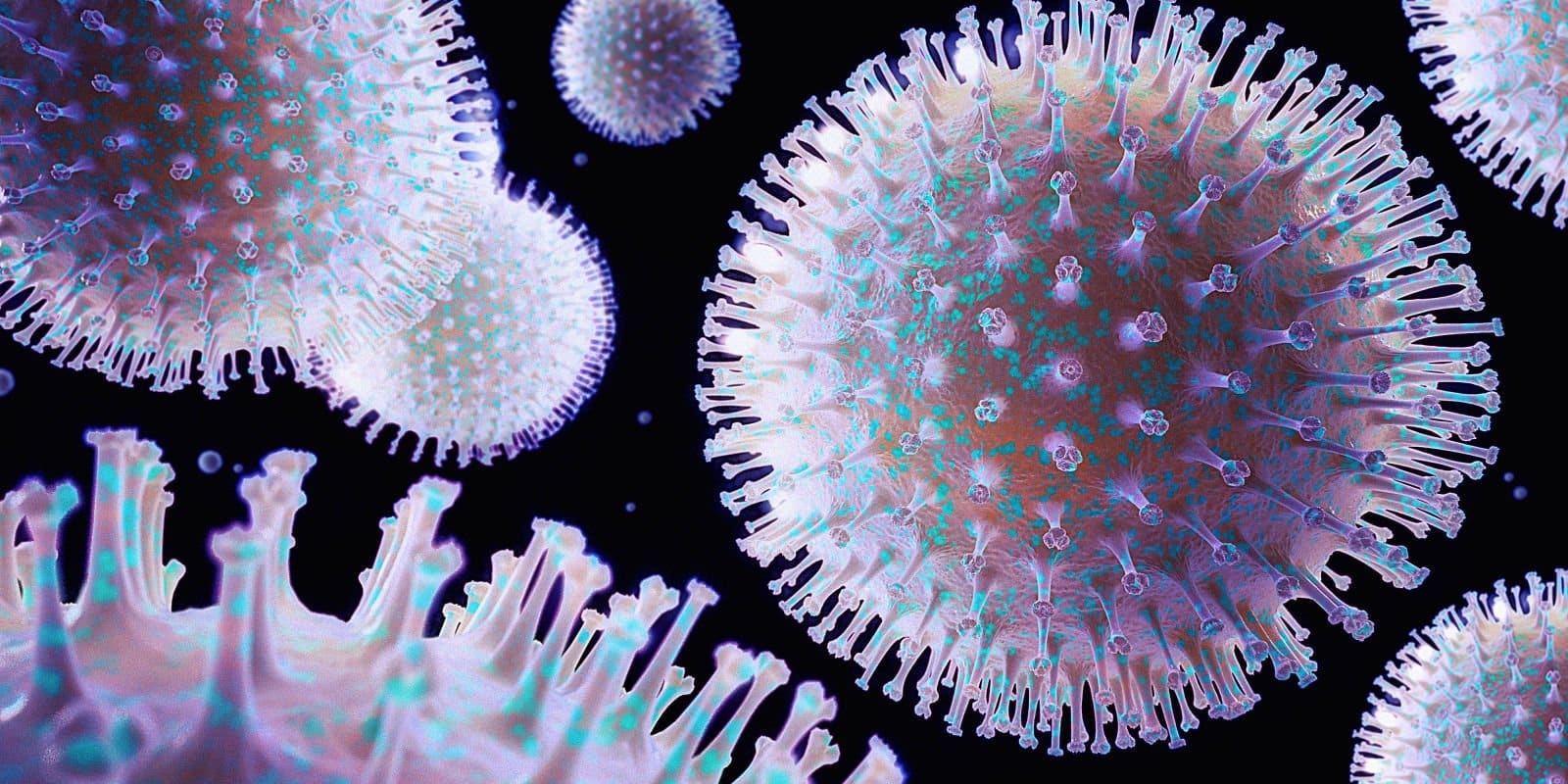 Sorek explained that this may mean viruses can warn other viruses through their chemical secretions that the bacterial hosts are running low and instead of killing the cells, preservation of viral genome must be done. Once bacterial cells infected with viral genome grow in numbers again, that is when they launch their attack.

What are the implications of this finding?

This is the first time that viruses communicating via chemical and protein signals have been proven. This also gives rise to the exciting speculation that other virus types can do quorum sensing too, such as HIV. Scientists are keen on thinking new ways then to use this knowledge of virus communication when designing new treatment methods for HIV and other deadly viral diseases.