A Bachelorette party is normally observed as the final night for a single lady to get wild and have fun before she enters a new phase in her life as a married woman. Of course, a wild Bachelorette party isn’t complete if there’s no booze and male strippers that makes the party really wild and so much fun. Especially if the stripper is a 3-foot dwarf wearing a hot police uniform.

Basically a bachelorette party is not that much different from a bachelor party, as it involves all things sexual and alcohol-related.

A lot of wild things could happen in this one last night of freedom especially if alcohol is involved. Usually, the bride would never divulge what really went on at her bachelorette party especially if it is something that might upset her husband. For sure, she will swore to take that secret to her grave. 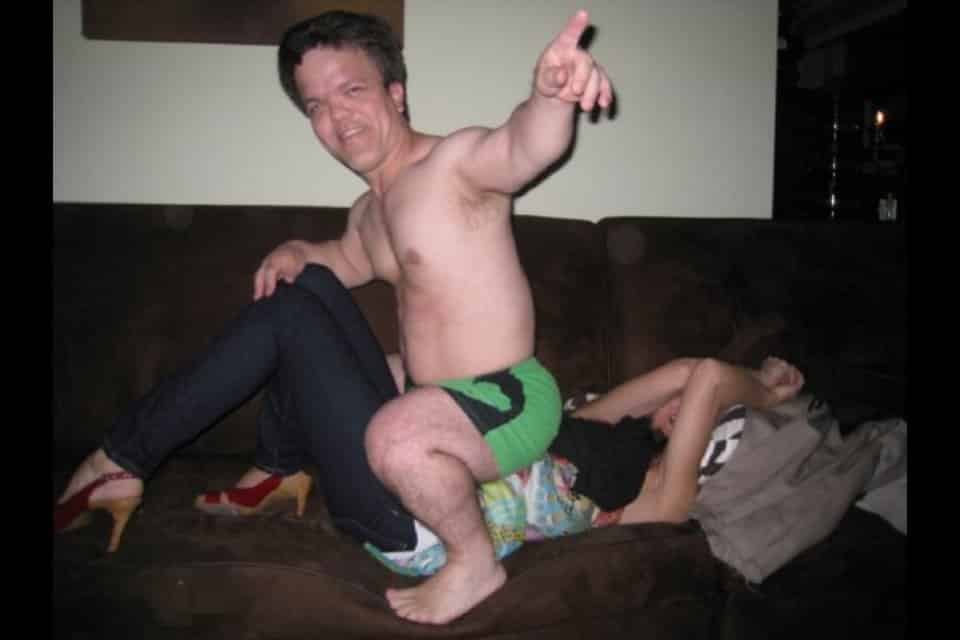 But that’s not exactly what happens to this unfortunate newlywed bride who was forced to confess that she had unprotected sex with a dwarf stripper during her wild bachelorette party, after she gave birth to a child with dwarfism nine months after the wedding. The husband had no clue until the Spanish woman made a confession. The couple, especially the poor husband, assumed that the baby was his as the result of their hardwork during their honeymoon.

According to the Mirror, after the doctors informed the woman that her newborn child had dwarfism, she broke down and had no other choice but to confessed that she had sex without protection with a dwarf stripper who was hired during her bachelorette party. Nobody at the party, not even the woman’s closest friend, who attended the event, knew anything about the secret affair.

“Neither her closest female friends or her family knew she had sex with the midget stripper but once she had her son in her arms, she broke down and confessed what had happened. As you can imagine no-one that sleeps with a stripper at her bachelorette night reveals their secret. In most cases, they will try to take their secret to the grave. But the protagonist of this episode had no choice but to confess and could never have pretended the boy was her husband’s because of a little problem – the child was born with dwarfism.”

Dwarf Mom Was Pregnant With Twins, Doctors Said The Kids Would Not Live. Then THIS! 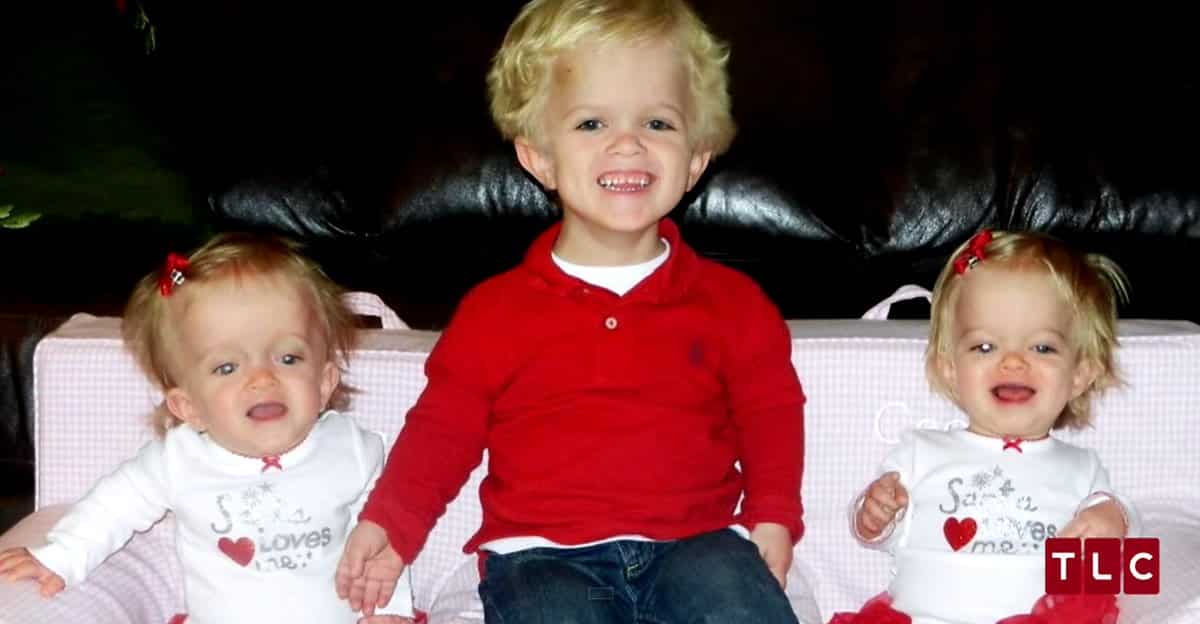