A baby in Alabama was born without a nose, a condition that is so rare it has a chance of happening to one in 10 billion people [a weird statistic considering there are only around 7.3 billion people in the entire world!].

Timothy Eli Thompson had to undergo tracheotomy when he was just 5 days old because he was born without a nose. Though he can, of course, breathe through his mouth, the tracheotomy gives him a better chance of survival, for obvious reasons.

As with all parents, 23-year-old Brandi McGlathery was hoping for a “perfectly healthy baby boy” but was shocked to find out her baby did not have a nose. He was born prematurely on March 4 and had to stay for three weeks at the hospital.

Despite his appearance, Brandi calls Eli their “perfect miracle baby” 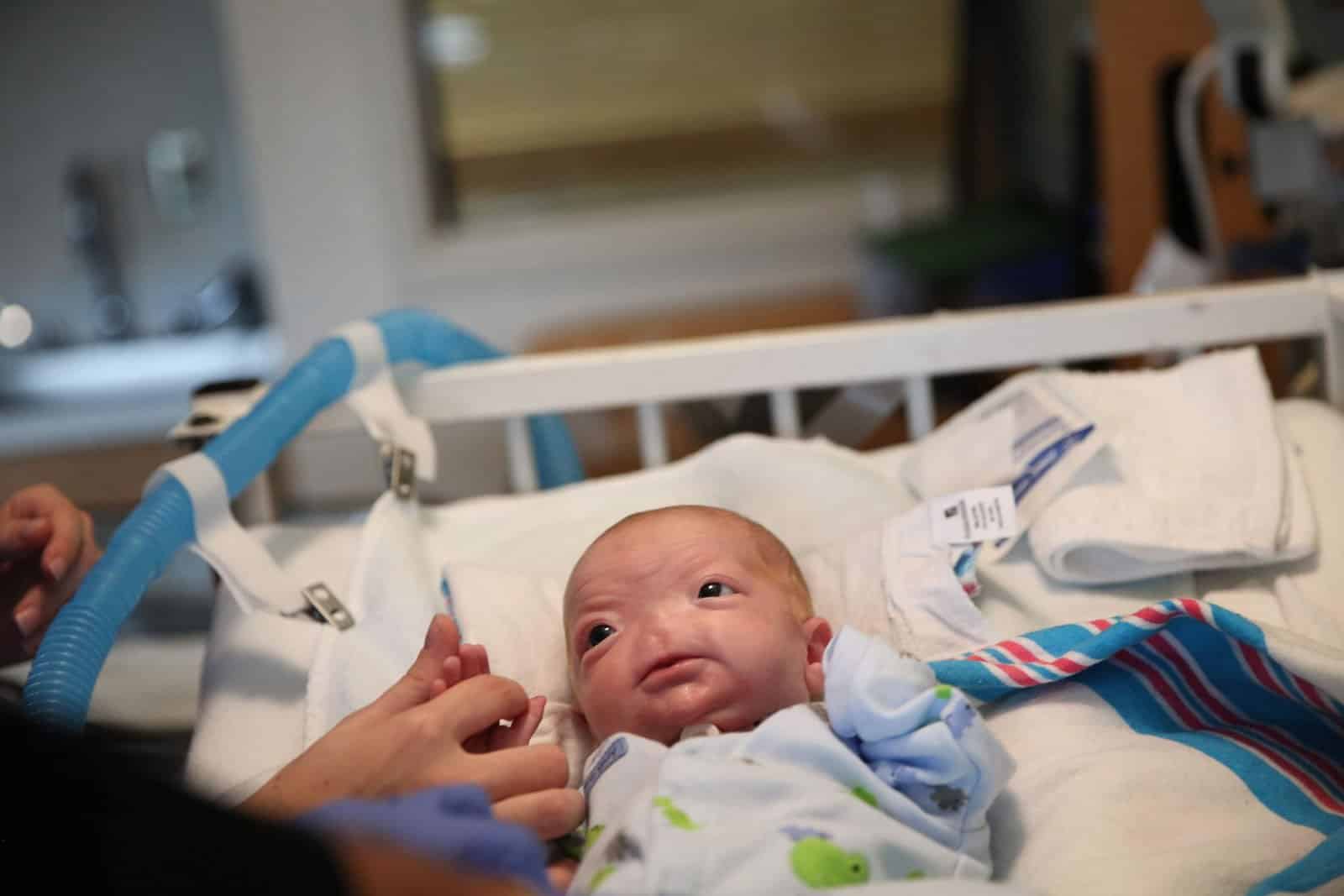 Eli’s parents have learned to deal with his disability. Worried about how the child will cope with his peers while growing up, Brandi is looking into having a nose built for him; however, the doctors are not sure whether this artificial nose will become functional. 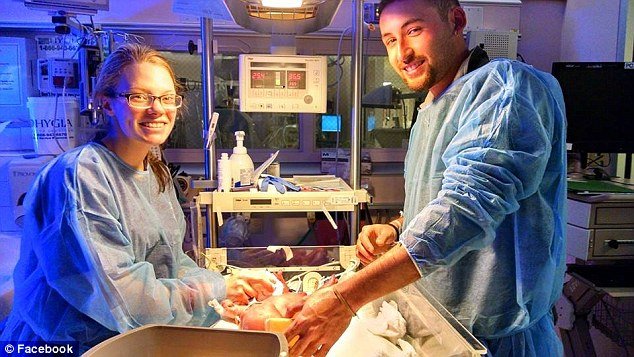 Still, Brandi loves Eli and thinks he is their “perfect miracle baby”. She said Eli is “the most beautiful boy I’ve ever laid eyes on” but fears “the world won’t see him as the beautiful, brave little boy that I see him as”. 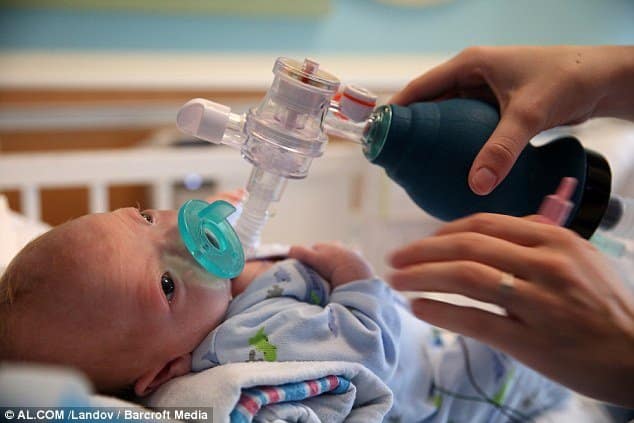 Despite spending most of his first weeks with the nurses at the neonatal intensive-care unit of USA Children’s and Women’s Hospital in Mobile, Alabama, Eli seems to recognize Brandi because he slept very peacefully in her arms the first time she was finally allowed to hold him for over 15 minutes. 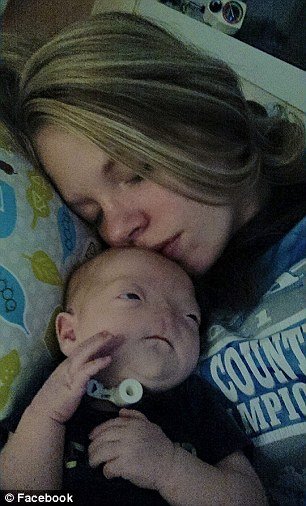 Troy Thompson tends to his son 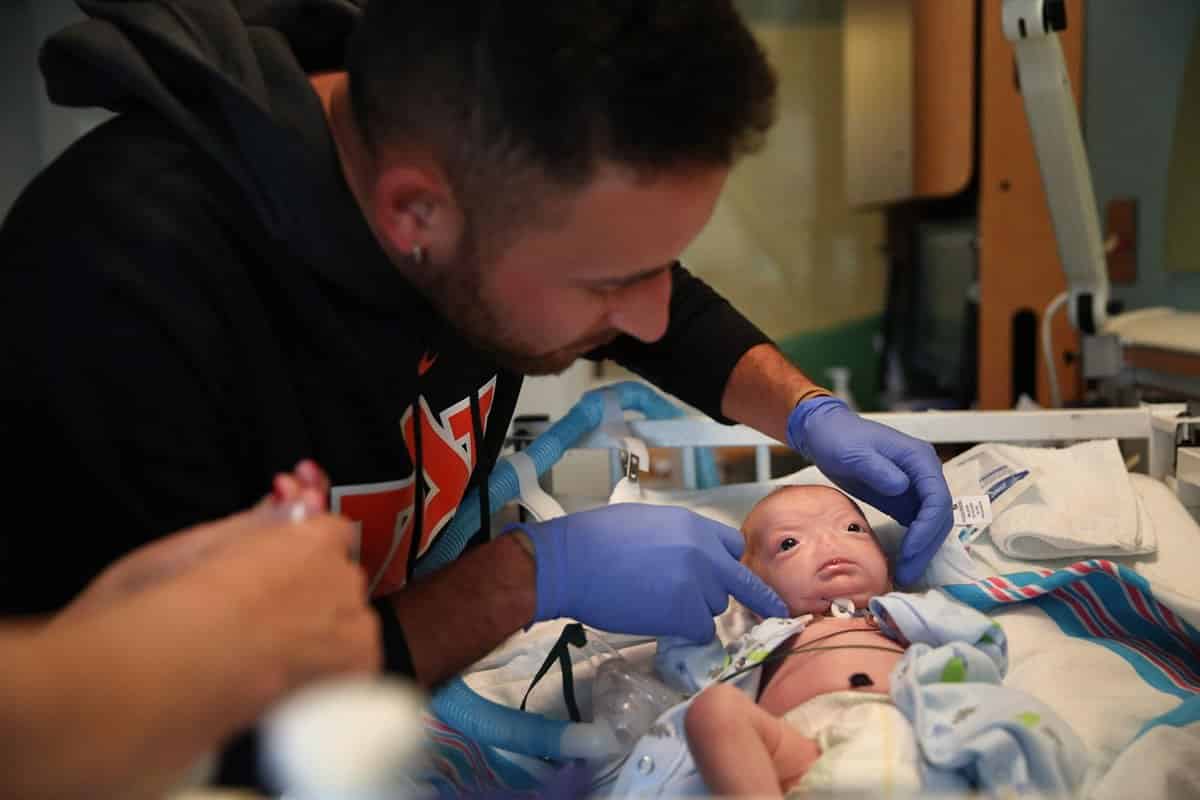 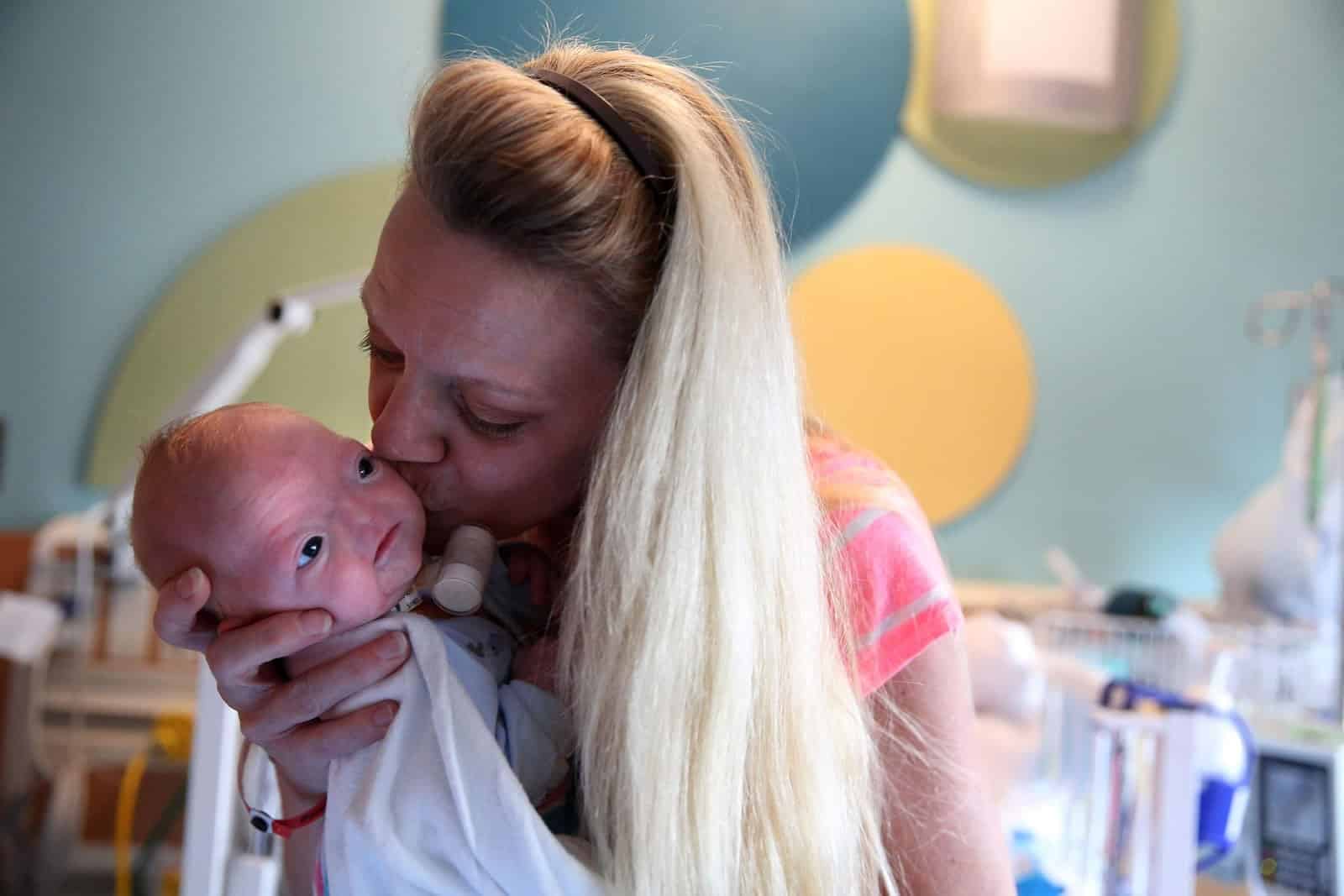 What a lovely boy. Let’s hope the doctors could grow him a functional nose. 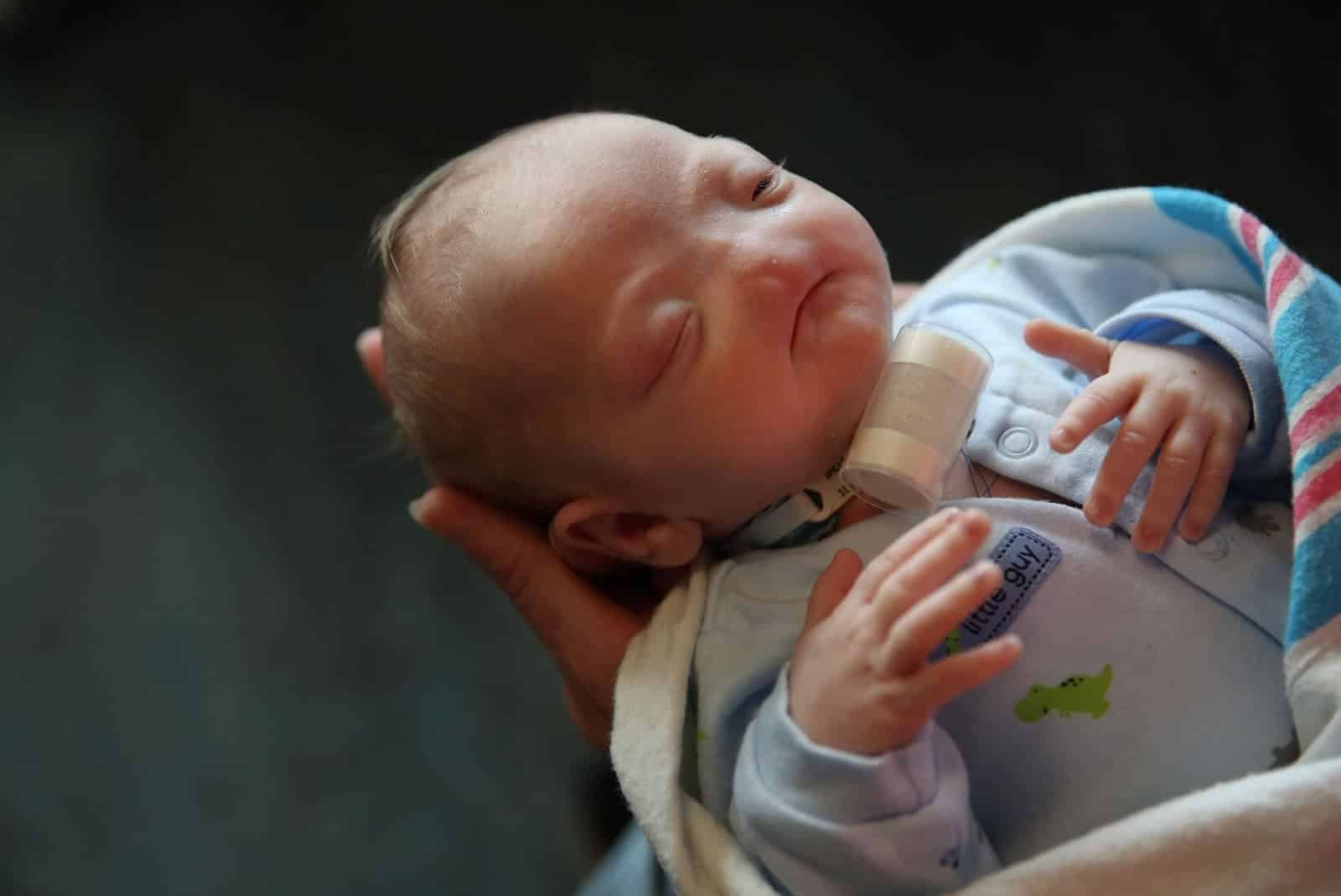