Investigation of a recent terrorist attack, which occurred early in the morning near a checkpoint in the town of Madagali in Adamawa State, Nigeria earlier this year, revealed that female suicide bombers used babies to avoid detection, authorities report. The total number of casualties remains unknown.

Two suicide bombers, who were allegedly from the group Boko Haram, were responsible for the attack. The explosion claimed the lives of the suspects, two babies, and four others. 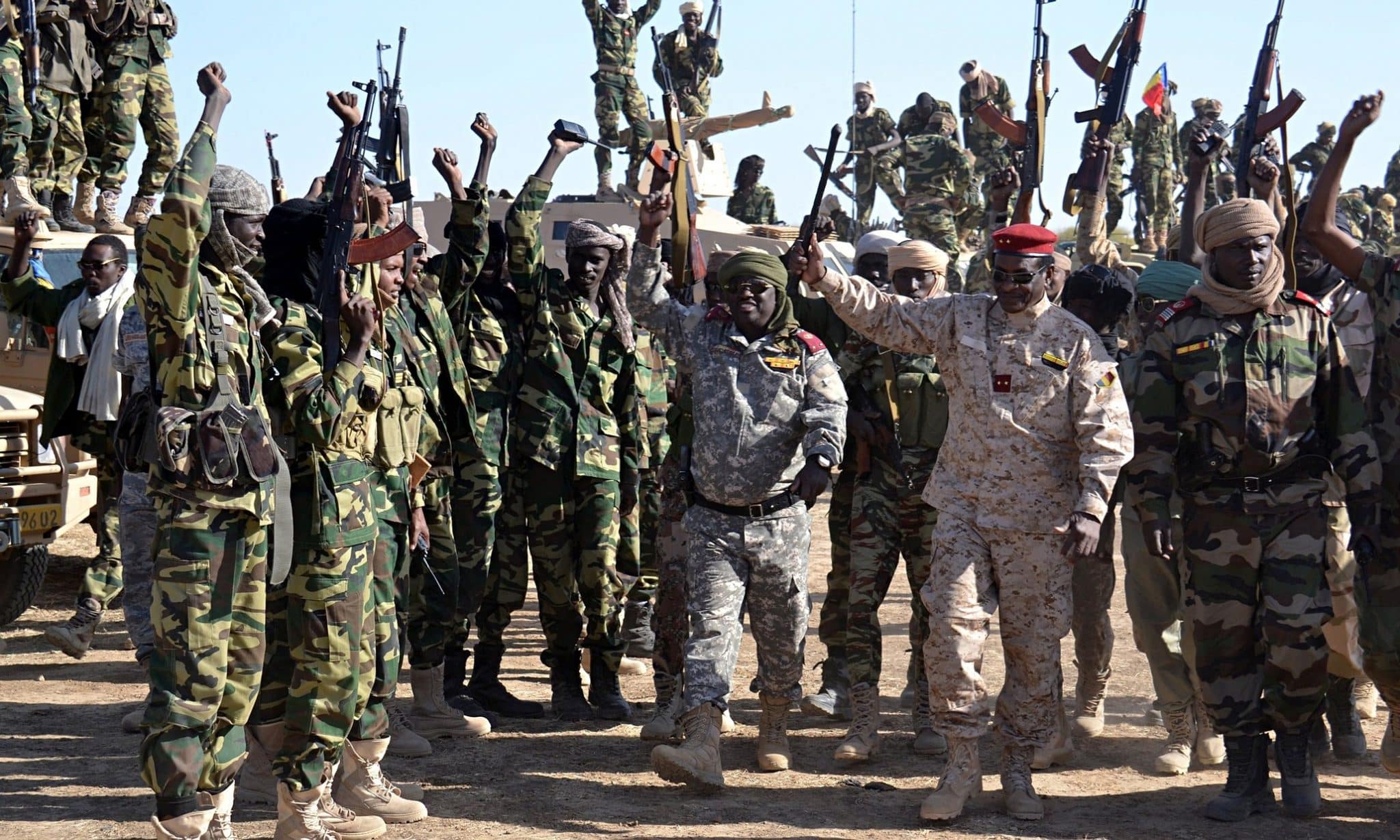 An eyewitness who identified himself as Baba narrated what he saw:

“We heard three blasts near the checkpoint where people gathered to be screened before entering the town as you know today is market day.

“The suicide bombers blew themselves up alongside the two vigilante members that approached them.

This incident was not the first time where female suicide bombers were implicated in the attack. However, the attacks present us with a disturbing trend as children have been increasingly used as instruments to carry out terrorist activities, just like how this Jihadi couple sent their child to a suicide bombing mission.

At least 45 people were killed in a similar attack in the same town in December last year after two female suicide bombers detonated bombs in a busy market. 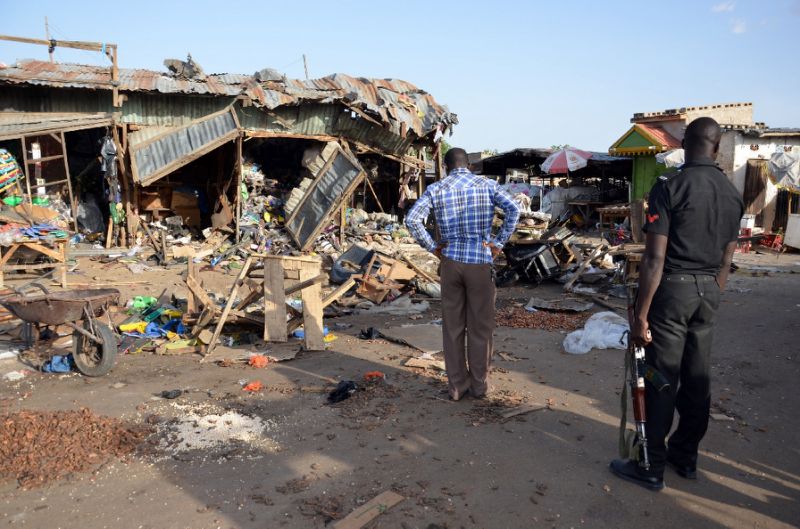 Alhaji Yusuf Mohammed, the Chairman of Madagali Local Government Area, confirmed the incident but was not able to give further details as he was not in town. He said in an interview,

“Presently I am on my way to the town, but I was reliably told that the incident occurred at the entrance of the town where people gather for screening before getting to the town.

”You know today is the market day, and probably the suicide bombers might be aiming the market where people do business and other transactions.

”I am yet to get the casualty details,”

Boko Haram has killed approximately 15,000 people and has displaced more than two million in a seven-year-long violent insurgency. The group seized Madagali in August 2014, along with other towns. However, by March 2015, they lost all the towns under their control and the group was forced to retreat to Sambisa Forest.