When asked for marriage advice, Ayesha Curry – celebrity chef and wife of NBA superstar Steph Curry – has some pretty unconventional words. According to her, successful relationships are founded in a strong bond between the husband and the wife – and it should be a bigger priority over the children.

Her opinion has since received a lot of attention online and netizens are divided about it, with some criticizing her stance and others agreeing on her points. And yet according to her, it’s what has worked for the Currys as a couple as they have remained married for around 8 years now. 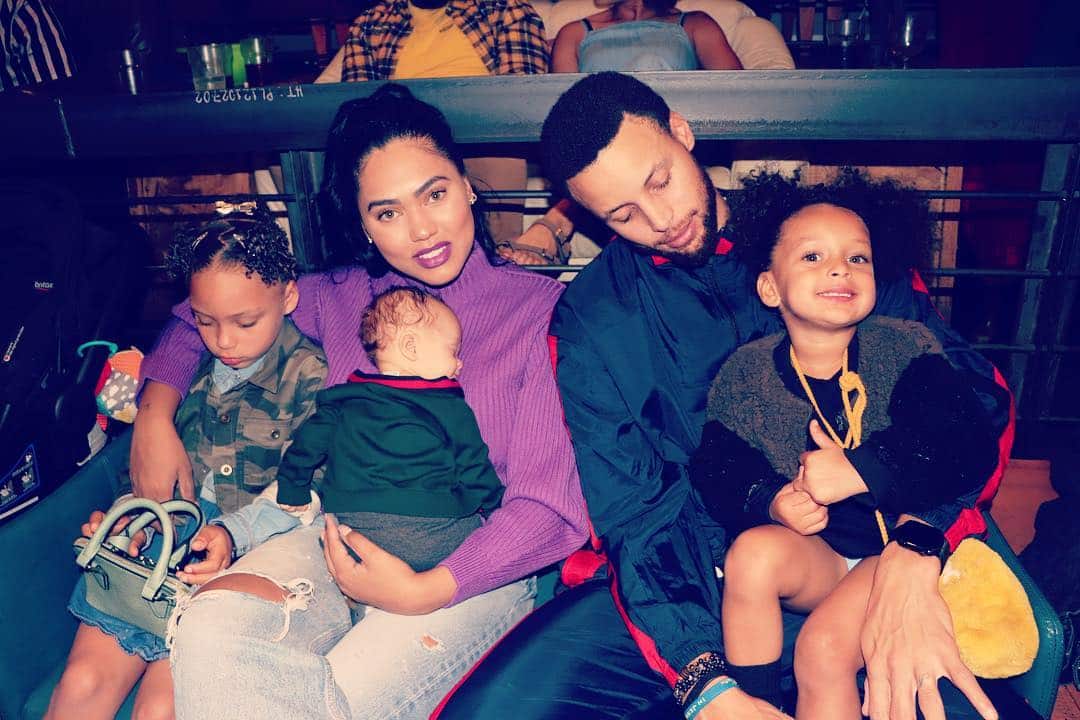 In a Hello Giggles interview, the 29-year-old mom of three, shared:

“Putting ourselves first, and making sure that we make time for date nights and for each other. That’s been very important, as hard as it is. Because when you become a parent, you want to put your kids first, and we do, but we do it second to our relationship.”

She likewise added, “when our relationship is good, the kids are happy and they’re thriving and our family life is good.” 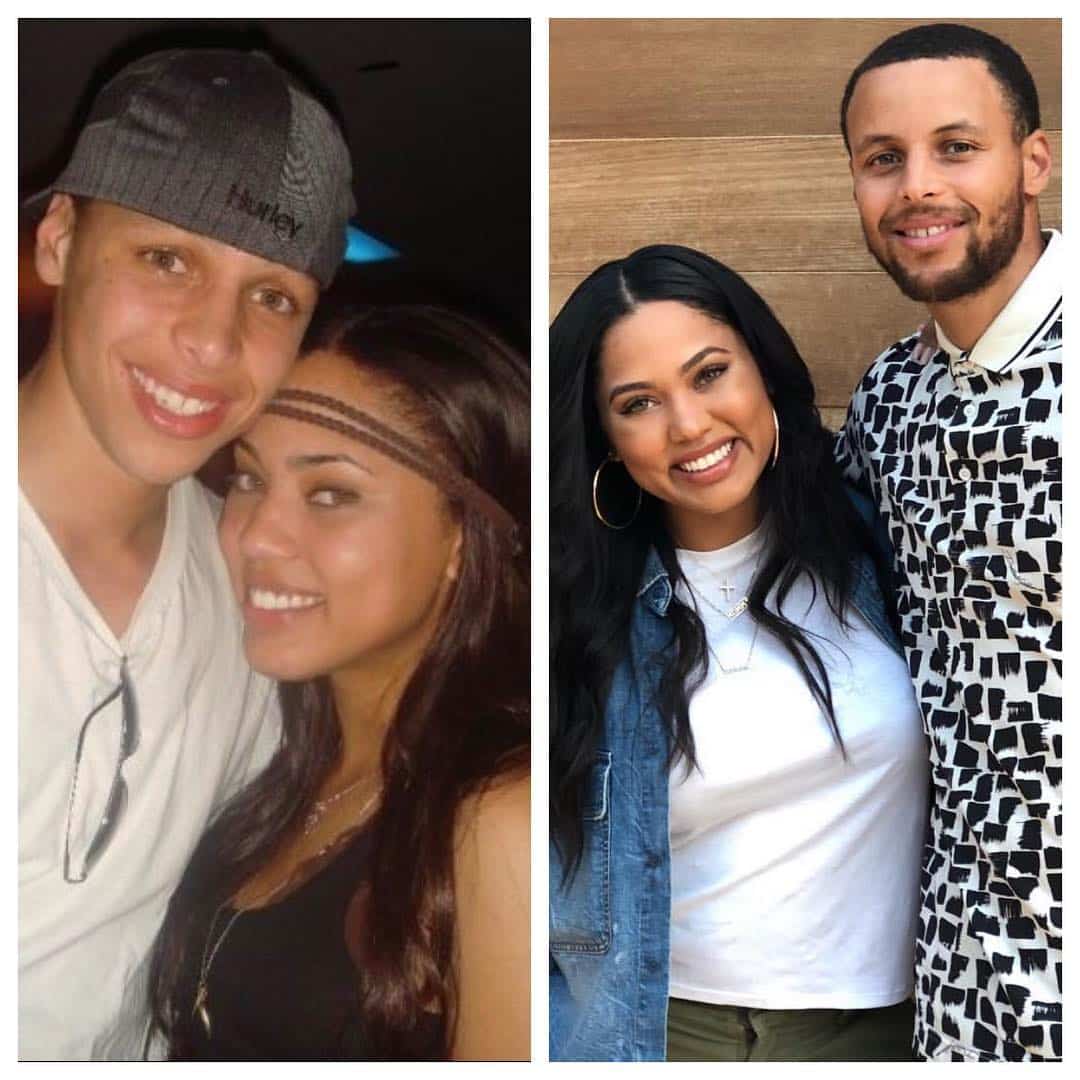 Ayesha also explained that she learned to do things that way as she observed her own and her husband’s parents.

“Both of our parents are still married and have been married for 30-plus years,” she said, “and [this is] the one thing that they both shared with us—some through learning it the hard way, some through just making sure that they do it.” 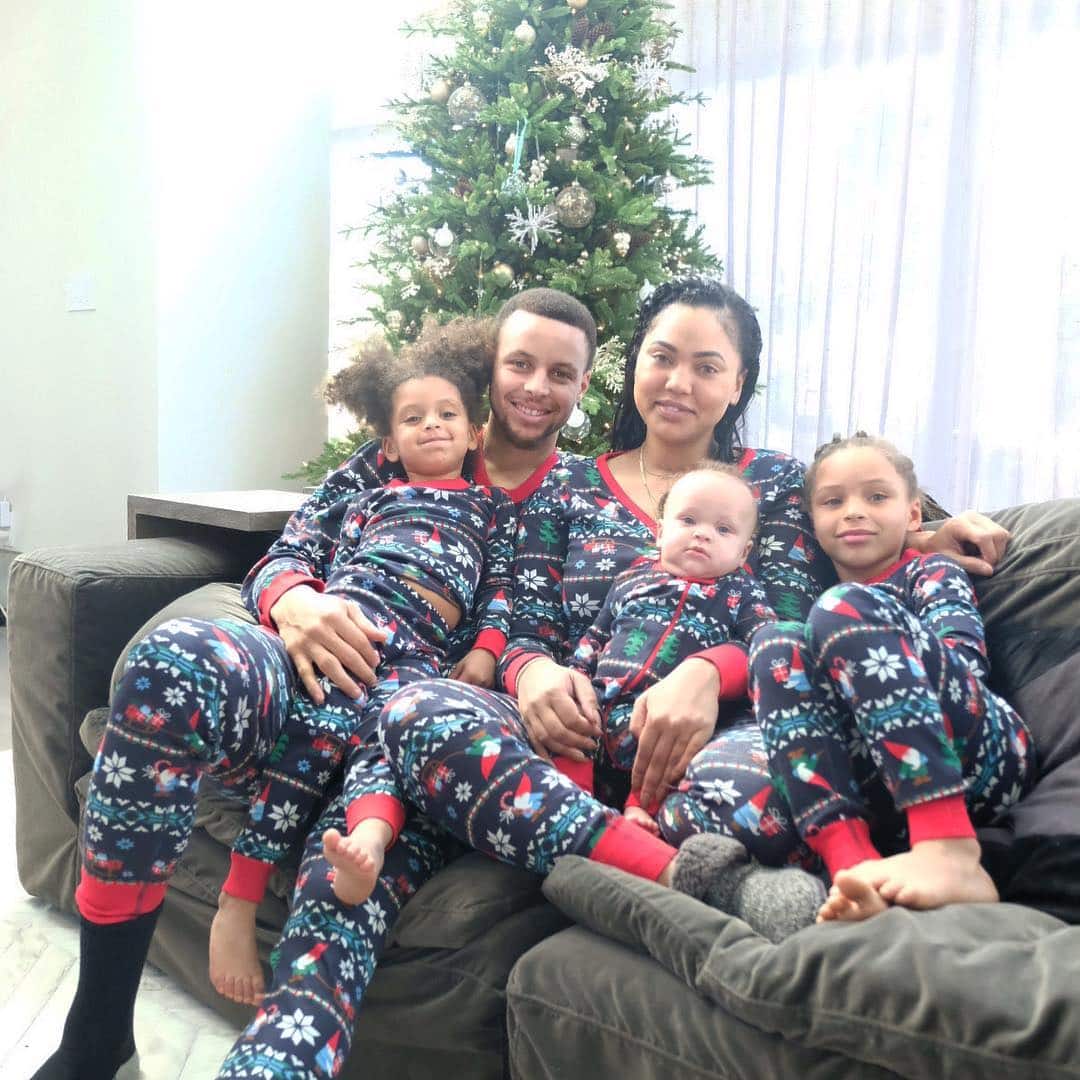 The controversial relationship advice may divide people but according to marriage experts and psychologists, it actually makes perfect sense for a couple to prioritize their marriage over their own children.

Well what do you think, folks? Do you agree that husbands and wives should love each other more than they love their sons and daughters? Let’s hear it from the couples! Go hit the comment section below.