There is little doubt that the world would not be the same without cheese. After all, American writer Clifton Fadiman famously called cheese “milk’s leap toward immortality.” The awesome dairy product is one of humanity’s greatest creations and it continues to be a part of everyday life.

Cheese comes in all shapes, sizes, flavors, and textures. Several countries also have their own special cheeses they have perfected for years. The dairy product is so universal that it is almost impossible to visit a new country without tasting their national cheese. Here are nine awesome facts about cheese. 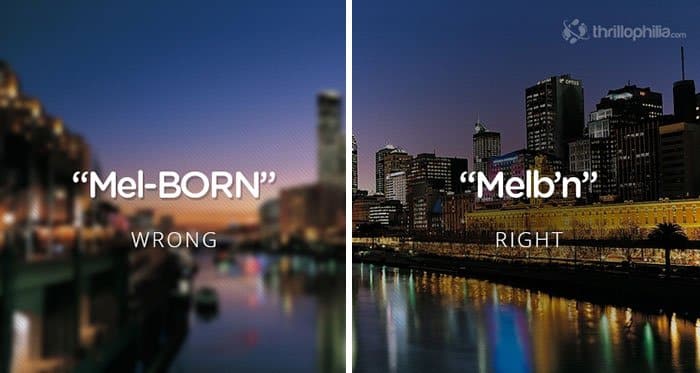 We all have our own special term for cheese but where did the word actually come from? The word “cheese” is taken from the Latin caseus, which is also the root word for the dairy product in most countries.

The Romans provided another root word when they started making hard cheeses. They coined the term caseus formatus, or “formed cheese.” This is where fromage (French), formaggio (Italian), and formatge (Catalan) are derived from. 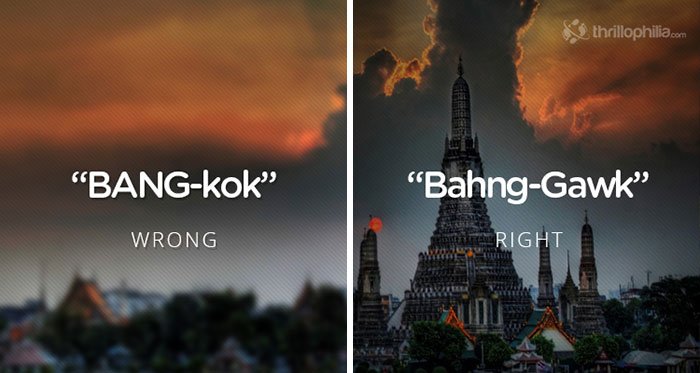 It is believed that the first cheeses were made back in 8000 BCE when people started domesticating sheep. Our ancestors may have accidentally created cheese when they stored milk in a container made from an animal’s stomach. The rennet in the stomach possibly turned the milk into curd and whey, leading to people discovering the wonders of cheese. 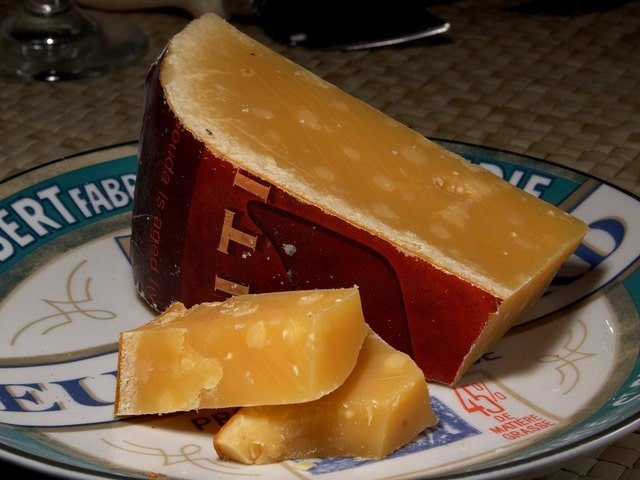 Gouda is a cheese that can last longer than others but it’s a mere baby compared to the cheese discovered on mummies in China in 2014. According to scientists, the ancient cheese dates back to 1615 BC. They did not reveal if it tastes anything like Gouda but did point out that it was lactose-free.

4. Ancient Egyptians made cheeses, too 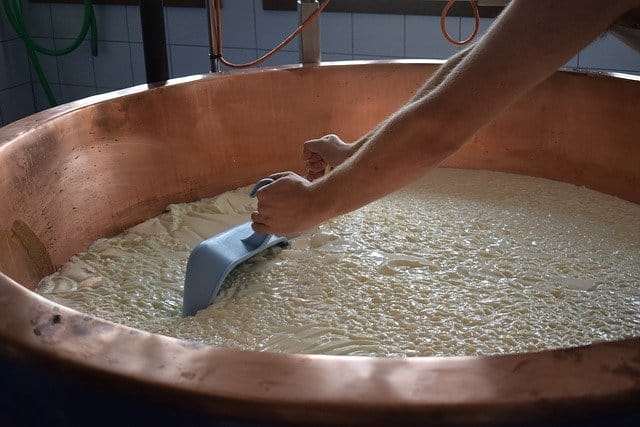 You can always trust the ancient Egyptians to always be on top of the latest trends. Egyptian tombs were lined with murals depicting cheesemaking dating back from 2,000 BC. Experts believe the murals showed how Rumi cheese is made. 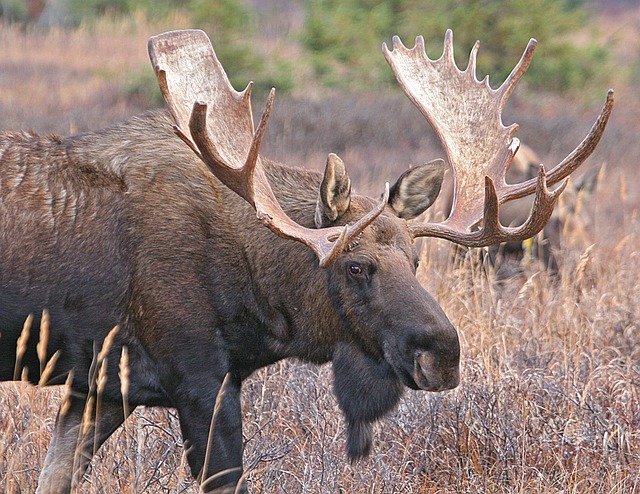 If you think goat, buffalo, or sheep cheese are exotic, you clearly haven’t heard of moose cheese. The Elk House farm in Bjurholm, Sweden is believed to be the only place that produces moose cheese. You can choose a rind-style, a blue, and a feta-style cheese but it could get pricey. Moose cheese sells for approximately $455 per pound. 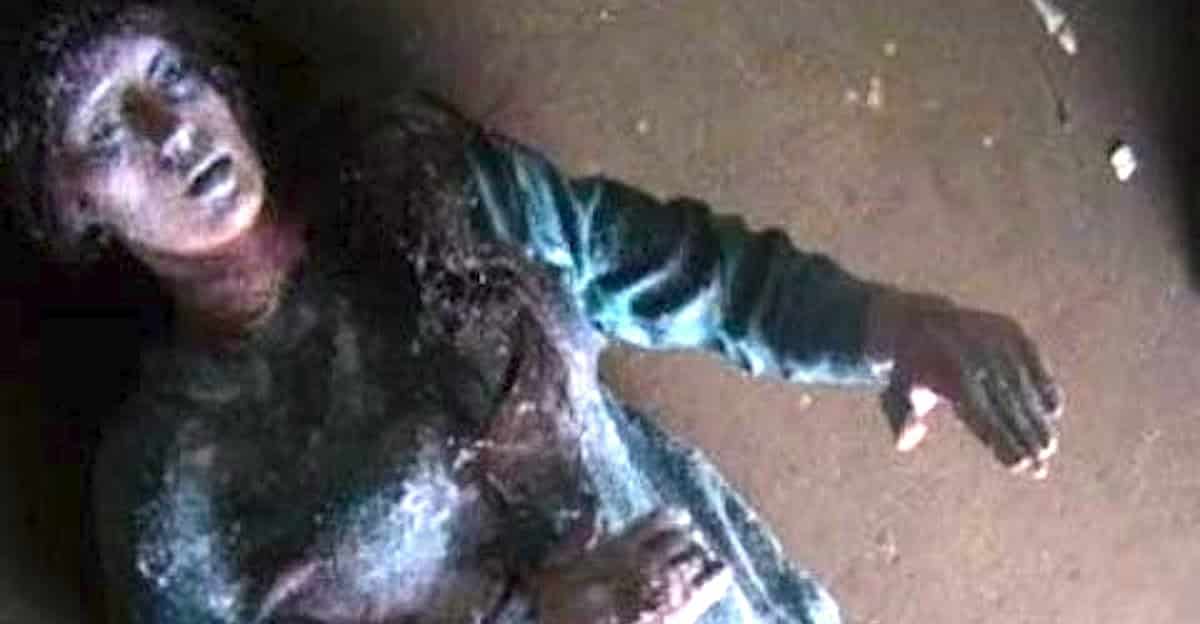 The United States churns out a staggering 5,163,564 metric tons of cheese every year, most of which comes from Wisconsin, which is known as “America’s Dairyland.” 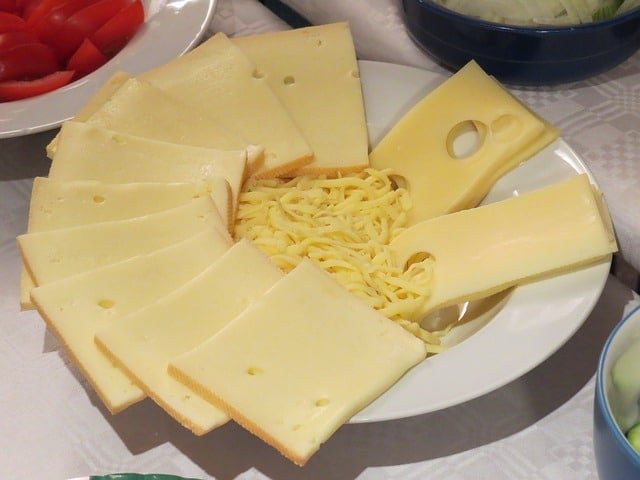 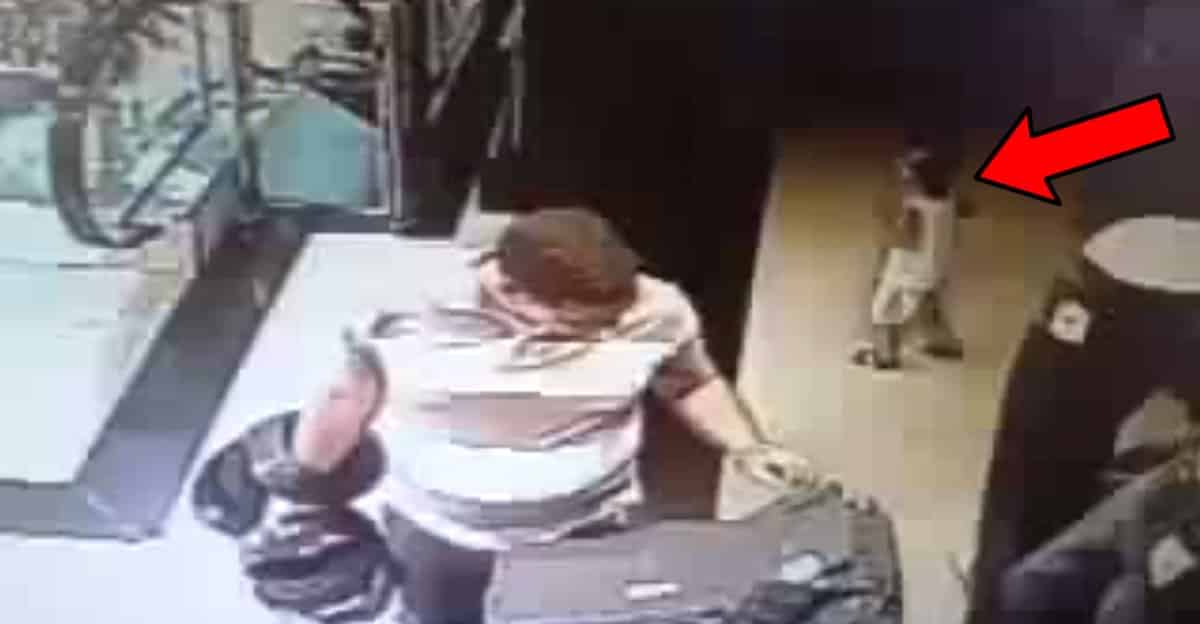 Casu marzu has earned quite a reputation for its controversial ingredient. The Sardinian sheep milk cheese actually contains live maggots that promote advanced fermentation and breaks down of the cheese’s fats. The result is a very soft cheese with some liquid.

The European Union has deemed Casu marzu illegal for consumption because of the live larvae. Nevertheless, a few Sardinians still manage to find the awesome cheese on the black market. 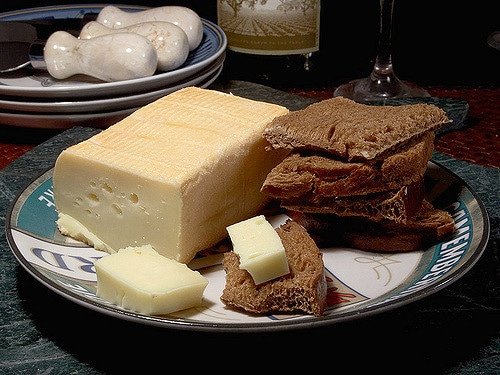 Most cheeses can prove to be stinky but nothing compares to the Limburger cheese. The soft cheese originates from Belgium and is known for its undeniably strong odor. The smell comes from the bacteria Brevibacterium linens which are also responsible for body and foot odor.