Some of the most expensive foods in the world today are those that people have not even heard of. You’d be surprised that the tastiest piece of steak at your local restaurant does not even stand a fraction of how expensive these foods in this list are.

Allow us here at Elite Readers to bring you a list of the priciest food products in the whole world. 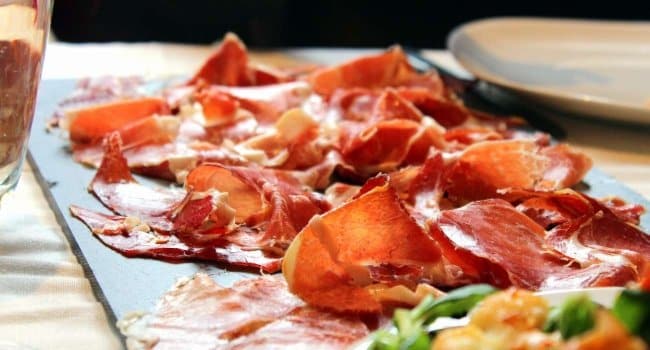 The dry-cured Iberian ham, also known as Jamón Ibérico, is the most expensive ham in the planet and it is being produced in Spain. Food enthusiasts all over the world would love to get the chance to have a piece of this ham on their plate. However, the price is not cheap as it sells for $392 per kilo. 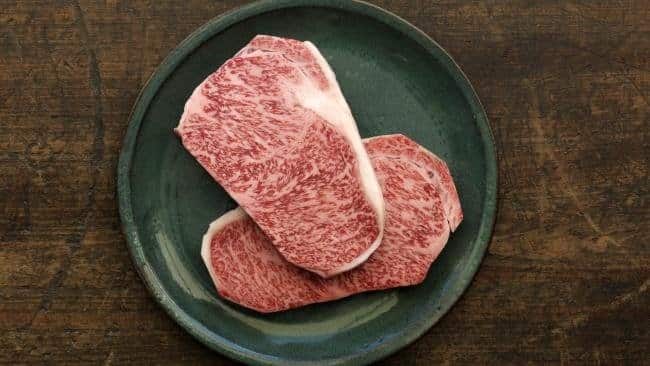 This Japanese delicacy is considered as one of the tastiest foods in the whole world. Wagyu steaks are made from Japanese beef and its amazing aroma alongside its buttery texture is making it the perfect food for any affair. The Japanese Wagyu steaks can be bought for $450 per kilo. 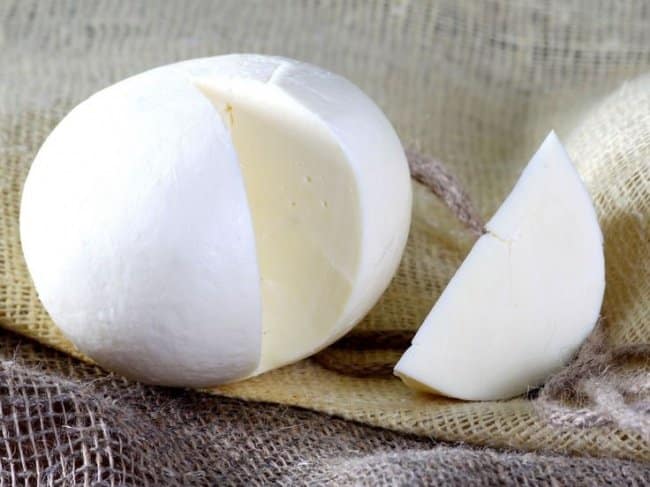 The moose cheese is being made in the Moose House farm in Sweden and it is considered as one of the most expensive food in the world at $1,074 per kilogram. It resembles feta cheese with its white color and it is said to be one of the rarest cheese products on the planet.

This rare delicacy can only be found in Indonesia. The Indonesian government does not have the confidence of importing this tasty chicken because of the bird flu scare. However, there are people who dared to bring some of the chickens outside of the country and sell them for more than a thousand dollars per kilo. In Indonesia, the Ayam Cemani Black Chicken can be bought for $200 per kilo. 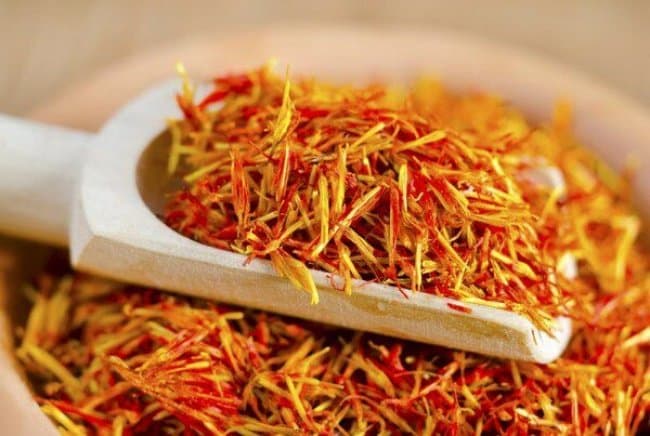 Saffron is a seasoning and it is being sold with a price of $400 to $100 per kilo. Saffron only grows for seven days a year during autumn and it needs to be collected by hand. For these reasons, it has been considered as one of the most expensive food ingredients in the world. One kilo of this spice is equivalent to 300,000 flowers. 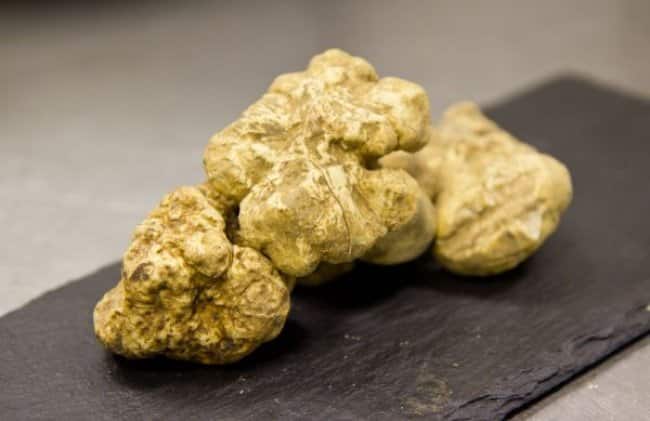 In Europe, white truffles are available at $2,100 per kilo. It is definitely an expensive food to get as it requires an extremely specific method to grow and preserve them. Aside from that, it has a strong aroma and a remarkable taste. 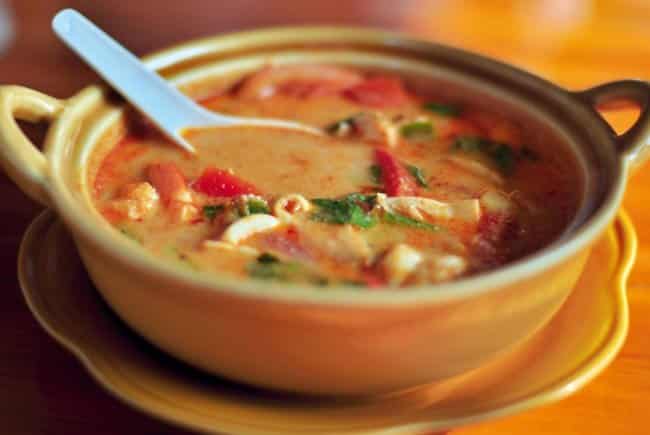 This bird’s nest soup is certainly one of the most expensive foods in the world. More than 90 percent of Swallows’ Nest Soup is made from the bird’s saliva. According to experts, collecting swallows’ nests is a very dangerous job as the birds normally build their nests on cliffs. This delicacy is popular in Chinese cuisine and is being sold at $3,000 per kilo. 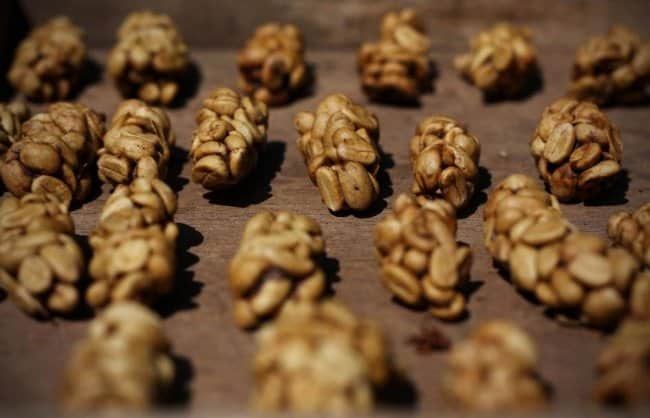 Kopi Luwak is pretty popular in Indonesia and the Philippines, as well as in Southern India. It is considered as the most expensive coffee in the world at $1,200 per kilo. The coffee beans are actually part of the digested coffee cherries that the Asian palm civet has excreted. Technically, it’s an expensive poop. 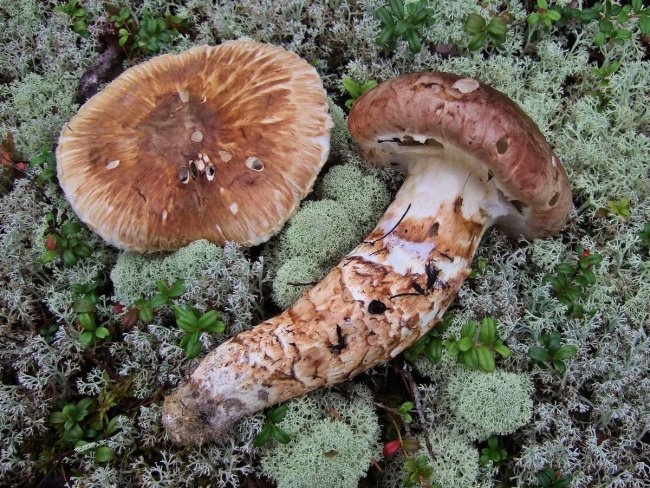 This delicacy is one of the rarest in the world and if ever you come across a market that sells them, you may have to spend $600 for a single kilo of. It is normally found in Japan but it can also be grown in some Asian countries. 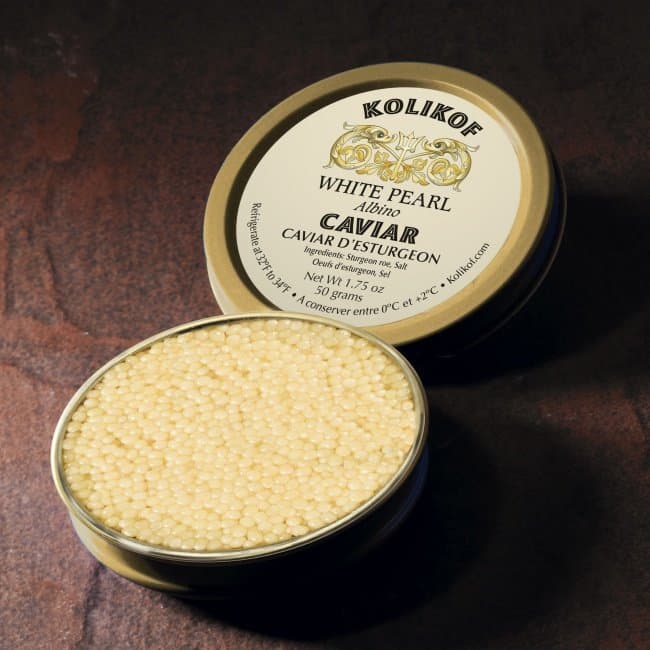 This delicacy probably tops the list of most expensive foods in the world at $9,100 per kilo. Caviar consists of salt-cured eggs from a large fish called albino sturgeon, which is usually found in the Caspian Sea.