According to the Royal Flying Doctor Service South Eastern (RFDS SE), a lot of of dangerous myths abound when it comes to treating snake bites. The group did a comprehensive study on the subject and has updated its advice on how to deal with snake bites properly.

“The publication of this study is very timely as the warm, dry winter and sudden rise in temperatures has brought snakes out early this year,” said Tracey King, Senior Flight Nurse at RFDS SE.

According to Mark Pelley, also known as The Snake Hunter, a person can die if the snake bite is not treated properly within 30 minutes. 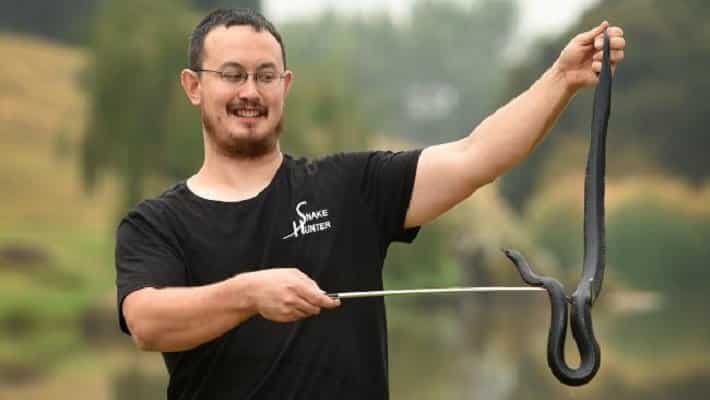 “Once the high tourniquet is released there is nothing preventing the venom from entering the circulatory system and the onset of effects will be rapid.”

Experts also advise against washing the bite area or attempting to suck the venom out. 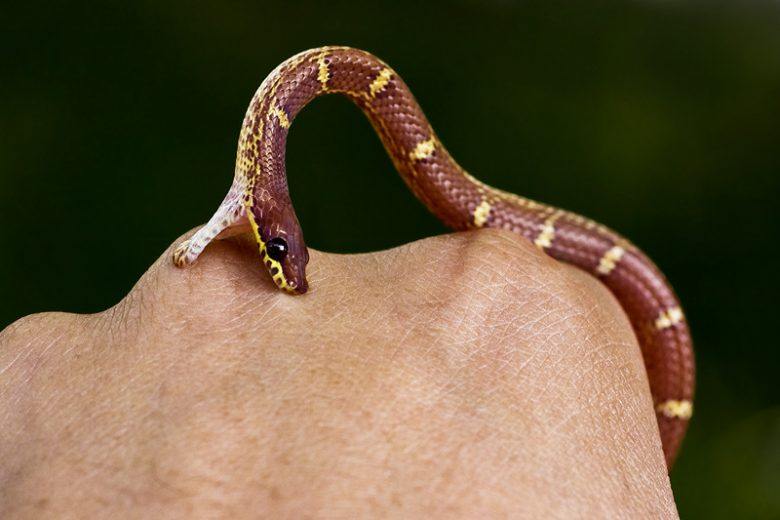 RFDS released a list of the most important dos and don’ts on the subject. The list includes the following tips: