The deep ocean holds mysteries and secrets waiting to be discovered. There are many unexplored areas in the bottom of the sea that are home to weird-looking critters. It’s usually the stuff of nightmares but still, they are fascinating.

Recently, the CSIRO launched an Australian expedition to journey the depths of the ocean and found creatures that most people have never heard of. Researchers aboard the Investigator mapped the ocean floor during their voyage from Tasmania to the Coral Sea. They discovered more than 1,000 different marine species and here are some of them. 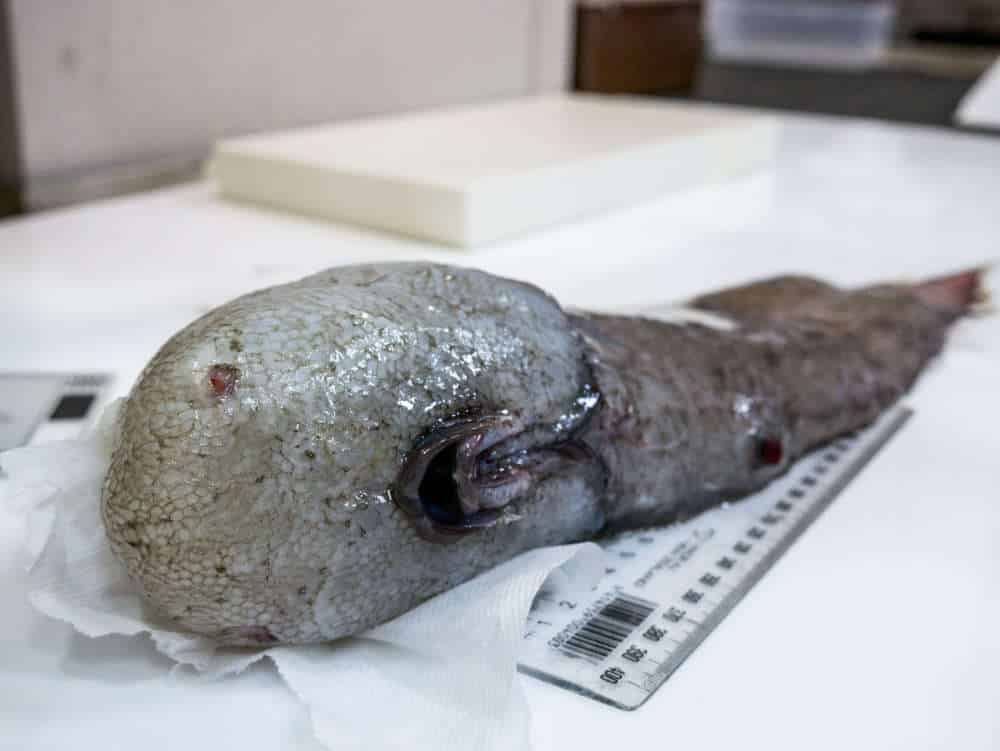 Some species don’t have eyes, but this one is much stranger — it doesn’t have a face. The faceless fish, or officially called faceless cusk eel (Typhlonus nasus), is found 13,100 below the surface. 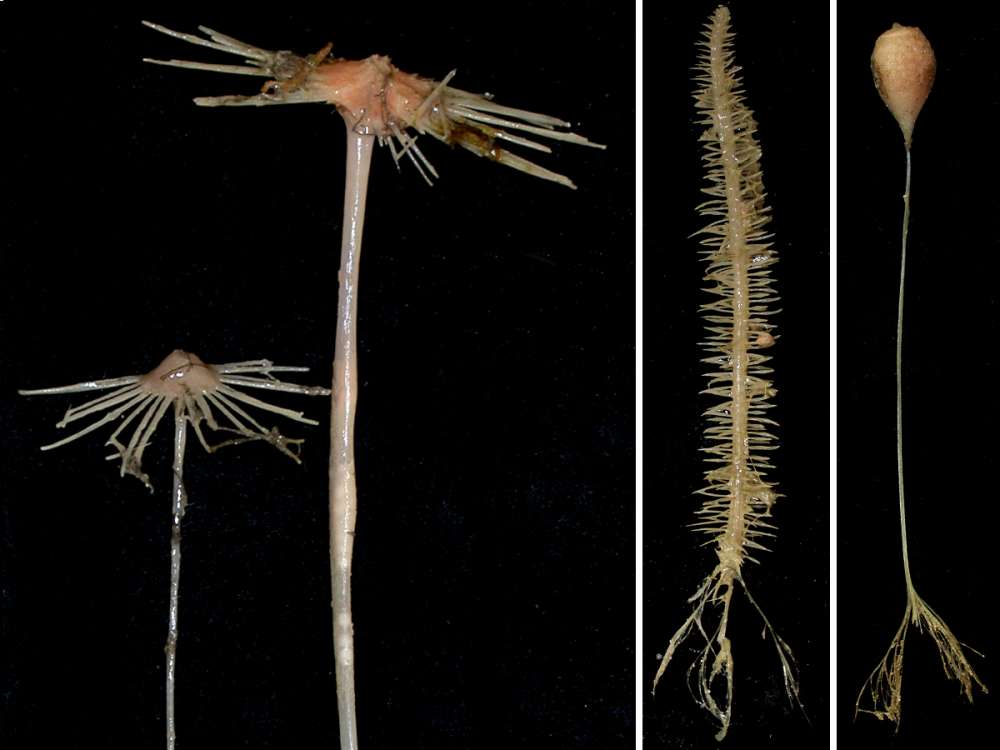 The carnivorous sponge is proof that aliens exist and they don’t have to be somewhere in the outer space. They use their pure silicon or glass spines to kill their prey. Specialized cells then travel through their bodies to digest their food. 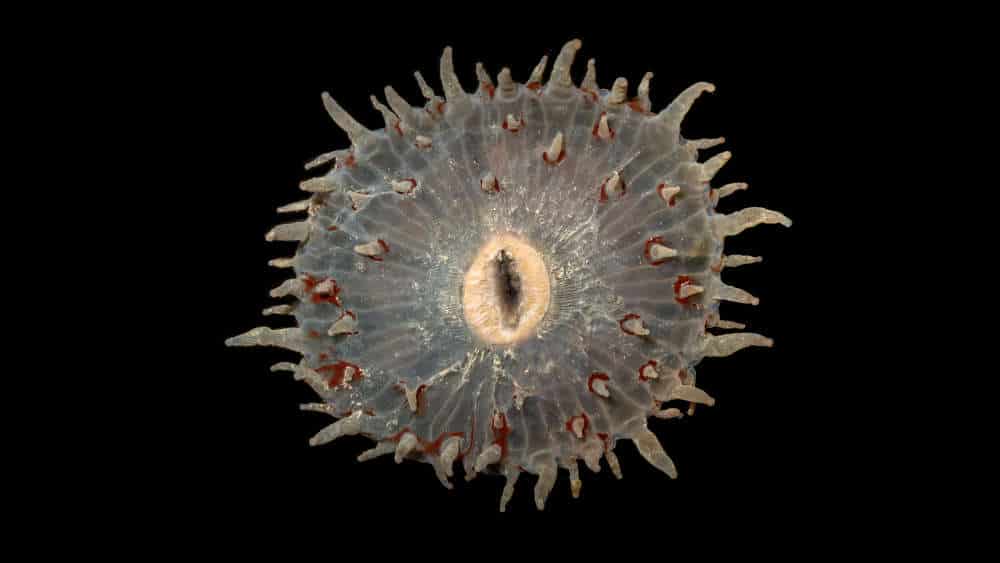 They are relatives of jellyfish, coral and sea anemones. They have tentacles but they are softer compared to their relatives that have a hard exoskeleton. 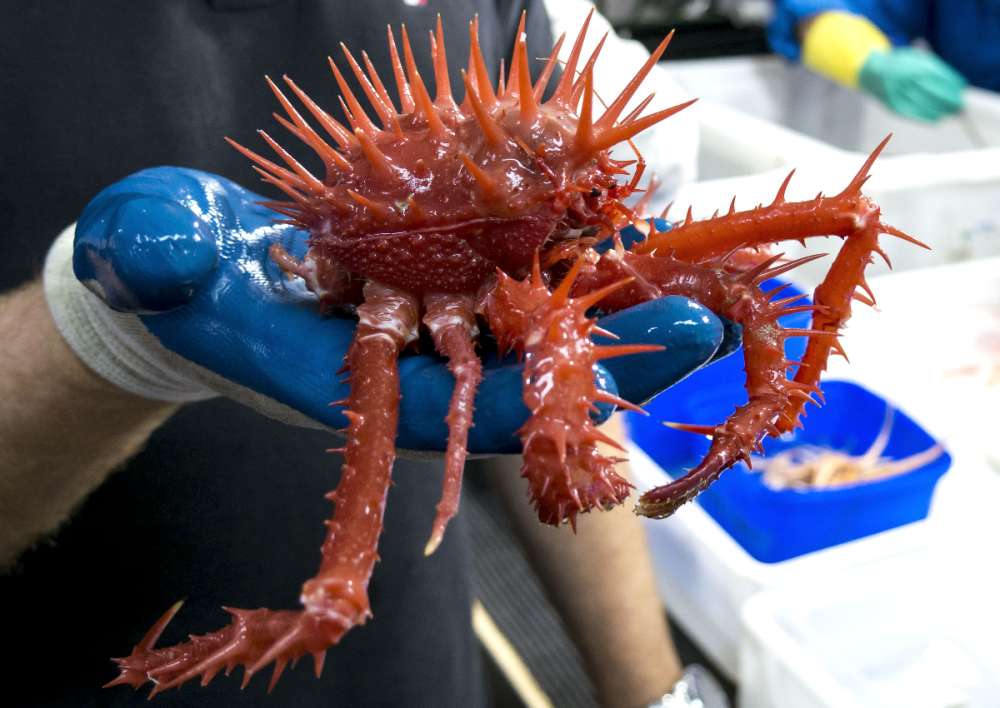 Not really a crab, this spiny red crab is more of a relative to hermit crabs. But instead of having a smooth shell, this creature has a rack of spikes on its body. 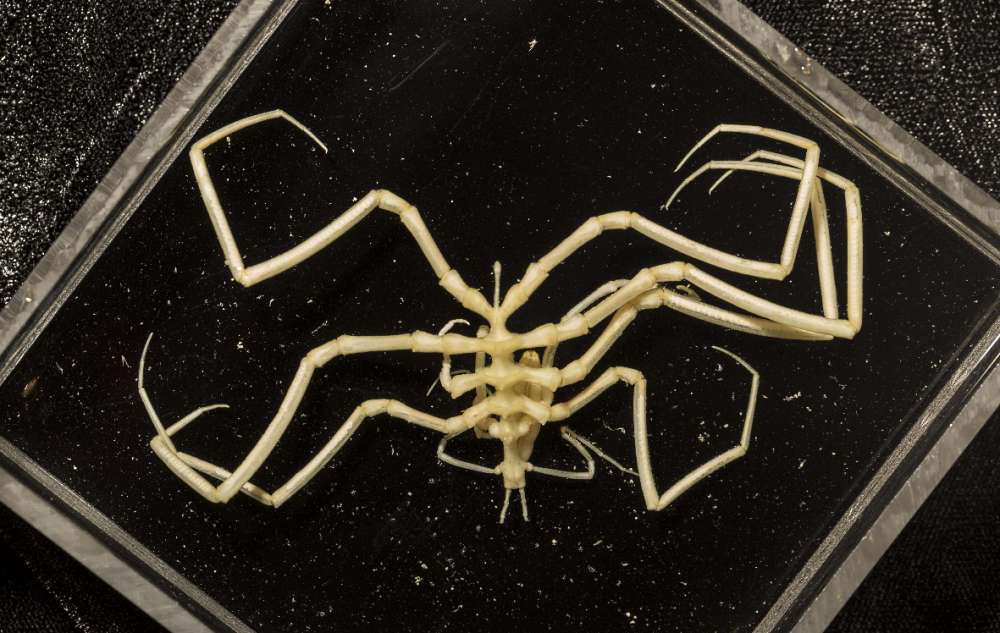 These odd creatures don’t have specific organs that help them digest their food and also breathe. Many of them are carnivorous, finding delight on sponges, jellyfish and worms and they use their gigantic proboscis to suck the life out of their prey. Sea spiders mostly have eight legs, but that’s not to say the number is limited. Some could have 10 or even 12 legs. 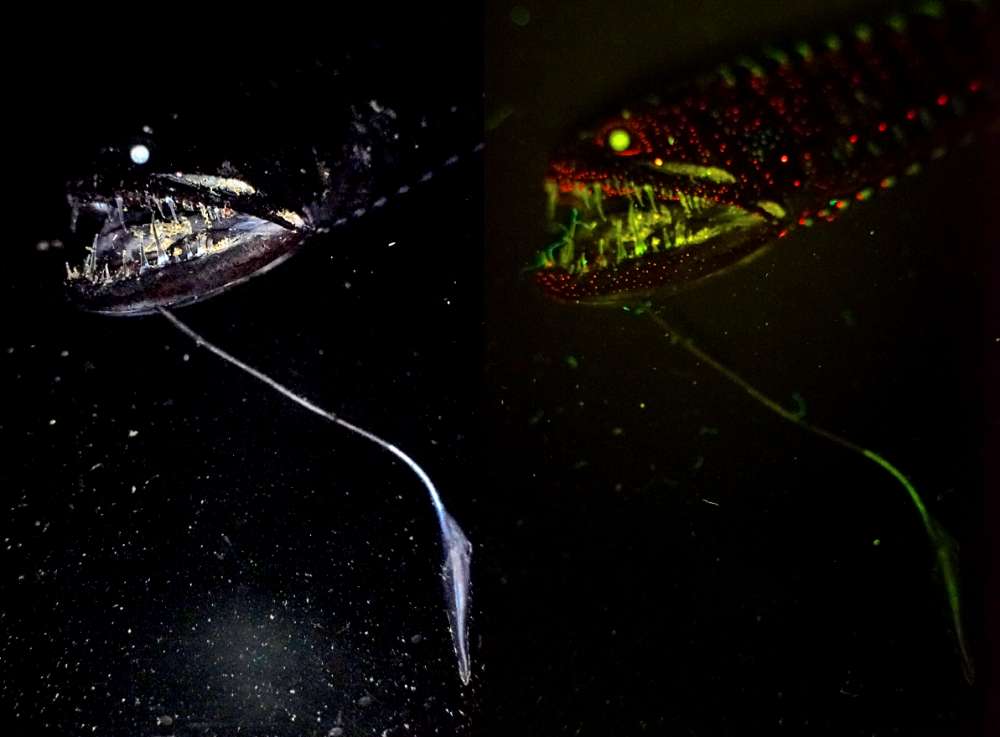 The dragonfish is the ferocious predator of the deep sea world. This creature can also produce red light that it uses to lure prey nearer for an easier catch. 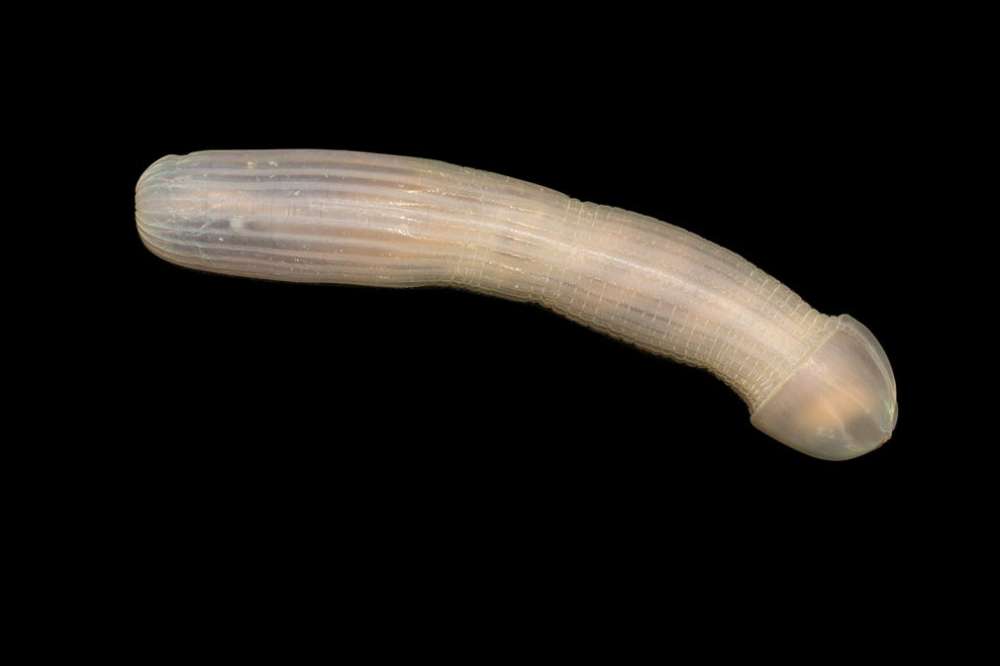 The most fascinating of all – the peanut worm. At first look, everyone would agree that it resembles the phallus more than a peanut. But the team who discovered it decided to give the name peanut worm because it looks like one when it contracts its head inward as a response to a threat.