“That’s one small step for man, one giant leap for mankind,” proclaimed American astronaut Neil Armstrong when he became the first human being to step on the moon’s surface back in July 20, 1969.

The whole world witnessed the historic moment in amazement then and now many years later, we are left to wonder why we’ve never made it back to the moon. Although the last official manned landing on the moon happened in December 1972, no one has since returned.

Of course, people couldn’t help but ask why – especially since we now have advanced technology compared to what we had back in the days.

Actually, it’s not that hard to return. 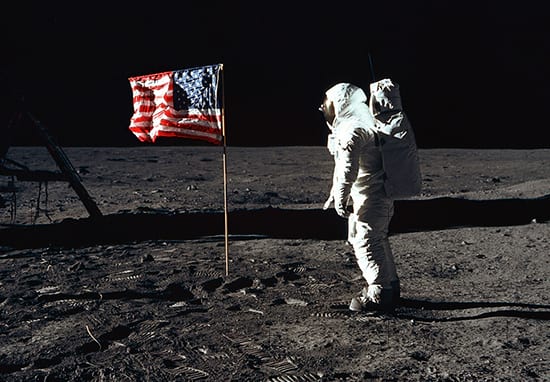 In an interview with BusinessInsider, astronaut Christ Hadfield said:

“A permanent human research station on the moon is the next logical step. It’s only three days away. We can afford to get it wrong and not kill everybody.

“And we have a whole bunch of stuff we have to invent and then test in order to learn before we can go deeper out.”

Hadfield is known as the first Canadian to walk in space.

However, money is a major stumbling block why another moon mission has not been possible. 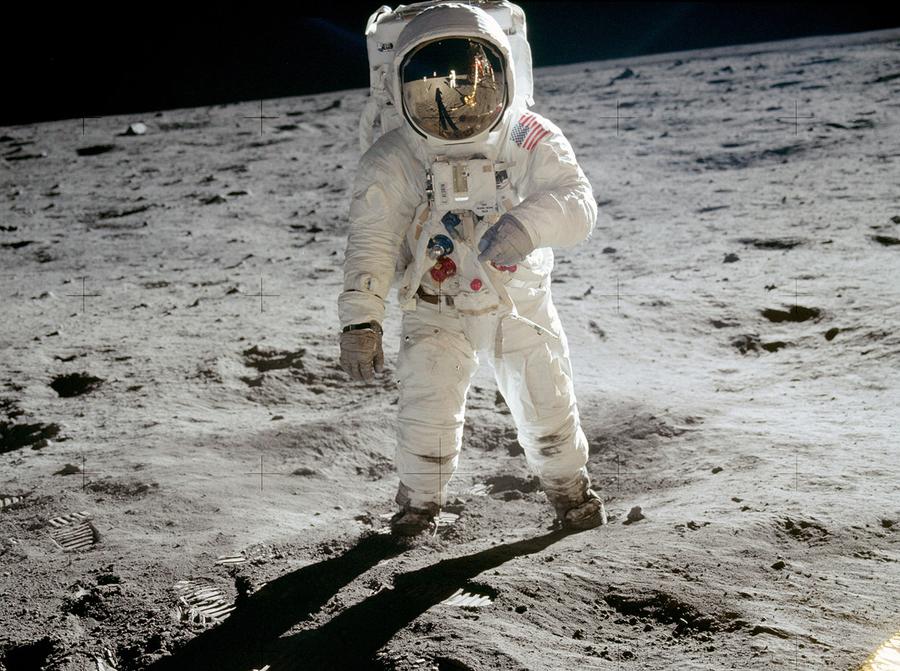 A 2005 NASA report tells us that a trip to that moon “would cost approximately $104 billion ($133 billion today adjusted for inflation)”.

“Manned exploration is the most expensive space venture and, consequently, the most difficult for which to obtain political support.”

NASA’s budget is obviously “way too low”, according to a Scientific American report. 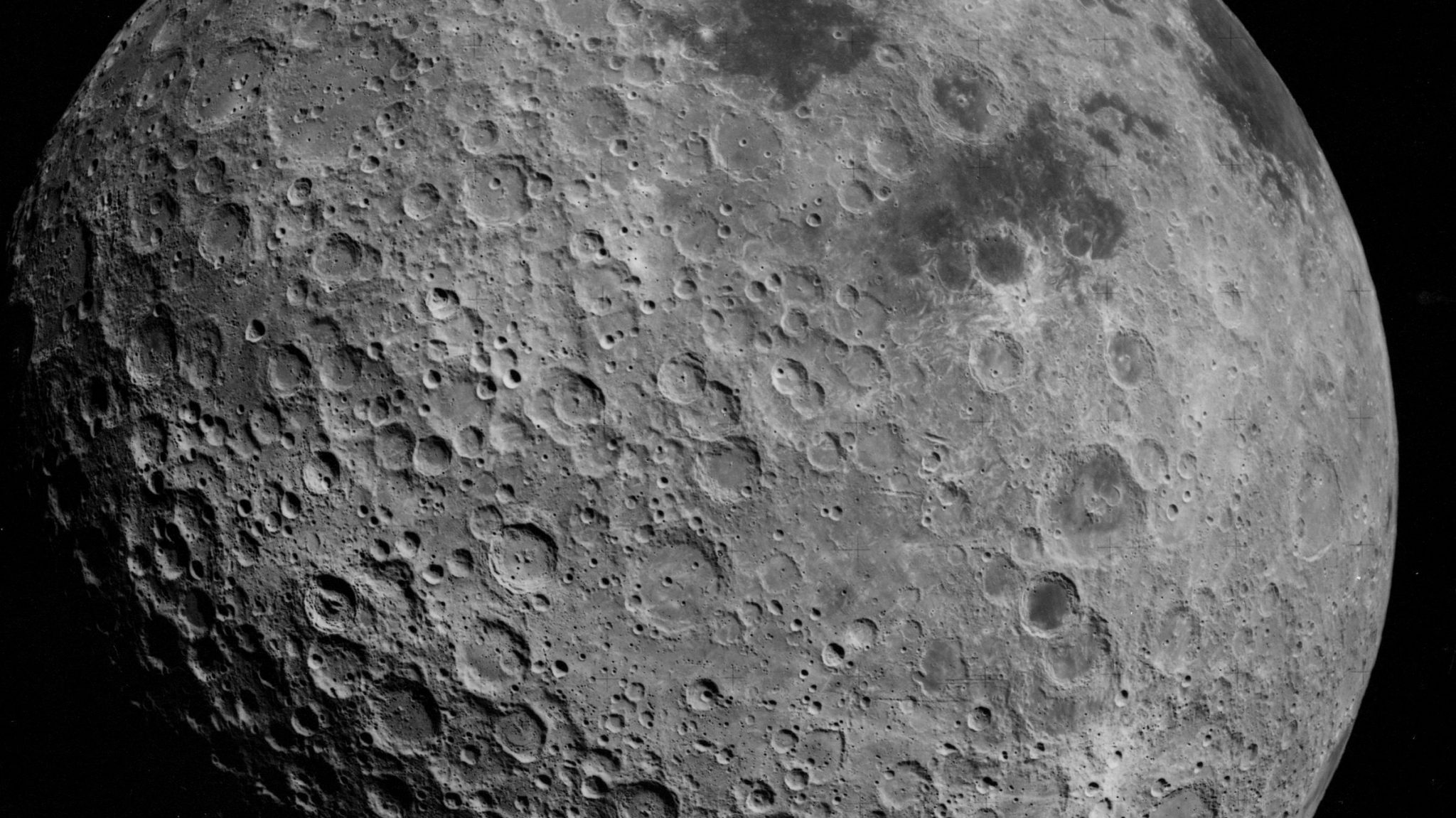 Our hope lies in the form of private sectors such as Elon Musk’s Space X and Jeff Bezos’ Blue Origin.

“There’s this generation of billionaires who are space nuts, which is great.

“The innovation that’s been going on over the last 10 years in spaceflight never would’ve happened if it was just NASA and Boeing and Lockheed. Because there was no motivation to reduce the cost or change the way we do it. 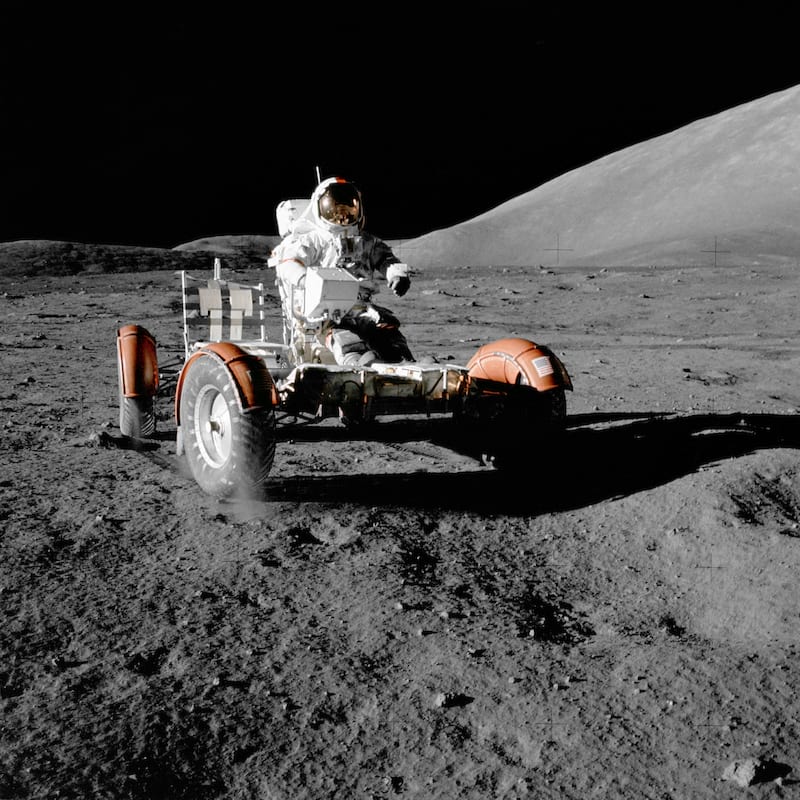