Last November 23, 2015, the space tourism company launched and landed the New Shepard – a space rocket designed to reach space and return back to Earth. This innovative rocket is definitely the first of its type in the history of mankind.

The rocket made it to a height of 62.4 miles (100.5 kilometers) which is officially beyond the space boundary of 62 miles (100 kilometers). This, of course, is a big slap on the face for SpaceX, a rival company that has been aiming to achieve a similar feat with their very own Falcon 9 rocket. 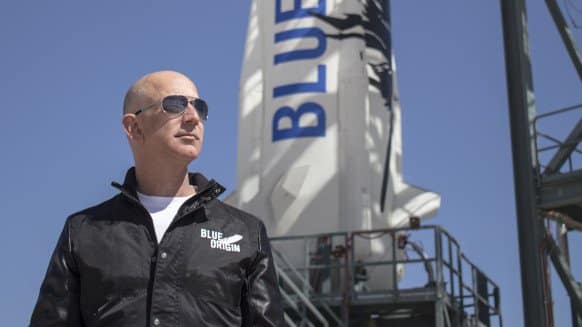 “Now safely tucked away at our launch site in West Texas is the rarest of beasts – a used rocket. Blue Origin’s reusable New Shepard space vehicle flew a flawless mission – soaring to 329,839 feet and then returning through 119-mph high-altitude crosswinds to make a gentle, controlled landing just four and a half feet from the center of the pad. Full reuse is a game changer, and we can’t wait to fuel up and fly again.”

The rocket successfully launched from and landed on the planet safe and sound. 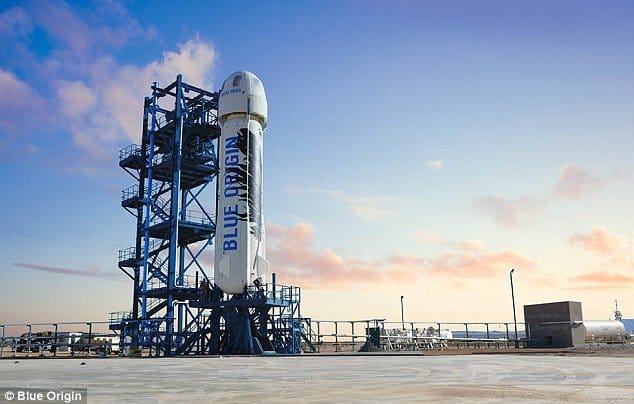 Once it reached the right altitude, the unmanned capsule separated from the rocket and later landed on Earth using several parachutes. The booster, on the other hand, reignited and safely made it back to the planet as well.

Space tourism has become easier with the New Shepard’s capabilities. 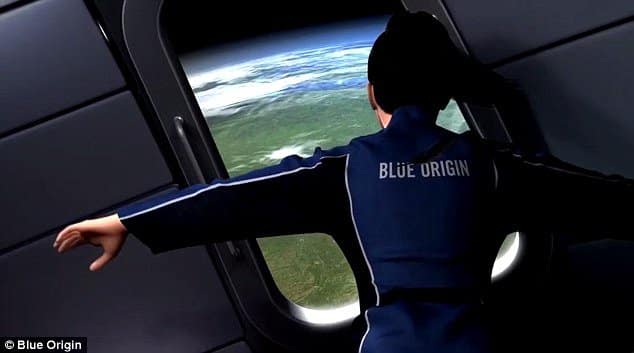 The New Shepard offers space tourists with the “life-changing adventure” of experiencing 4 minutes of weightlessness and witnessing breathtaking views of space.

Frankly, we couldn’t wait to see further test flights of the New Shepard. Congratulations to everyone at Blue Origin for this awesome accomplishment! 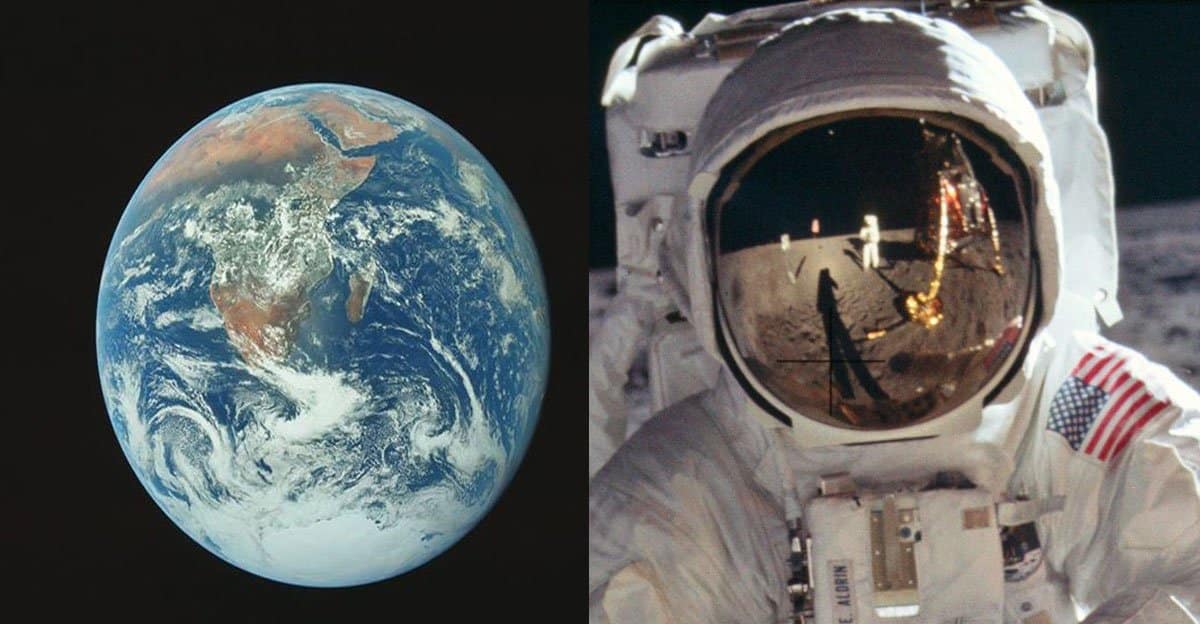