For those who love alternative rock or someone who simply has an ear for good music, who could forget Snow Patrol’s song–Chasing Cars? This “LSS-worthy” music track might even be on your favorite playlist (I have it on mine). Meanwhile, the chorus starts with this all too familiar line, “If I lay here” and this is how it all started for one artist who took the song to a whole new level.

Combining her love for all three– music, photography and travel, artist Karolina Jonderko who describes herself a “visual storyteller” began her project entitled “If I lay here.” According to her, this project has given her the opportunity to travel to her dream destinations, something that she loves to do.

Karolina’s photo series depict the beautiful places she has been to, from Thailand, New York, Iceland and more. It also shows the changes in her appearance including how she uniquely turned every image into such a fine masterpiece. She even had her first ever “If I lay here” exhibition. Cool! 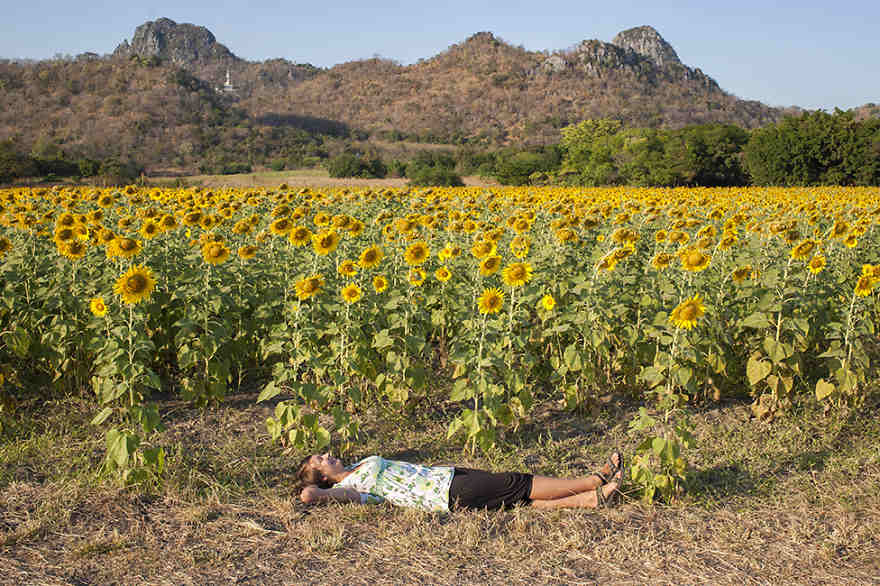 “I began to take self-portraits lying in different places around the world. Sometimes it’s illegal, sometimes people gather around wondering what on earth I am doing, but it’s fun,” she said. 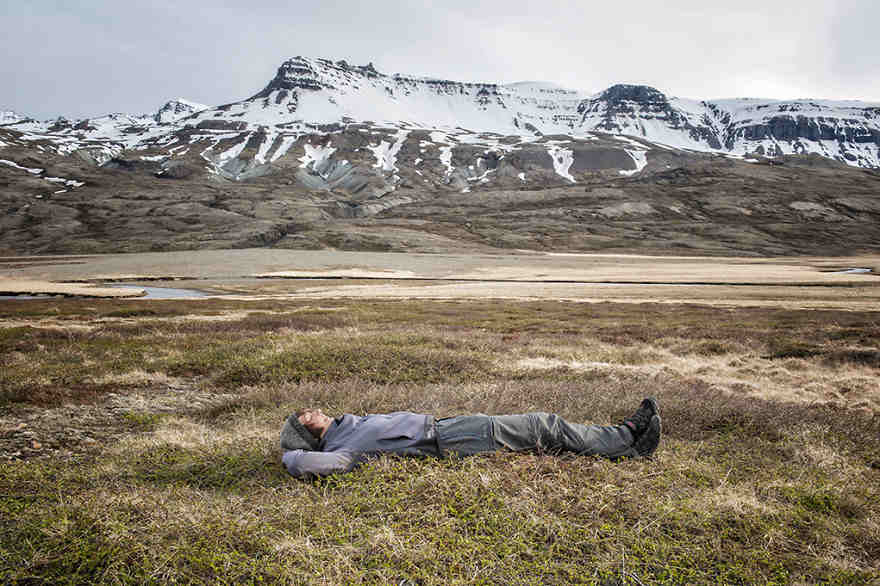 “It’s on going record of her life,” she said about her project. Her next destination is another check in her bucket list–Snow Patrol’s home which is in Northern Ireland. 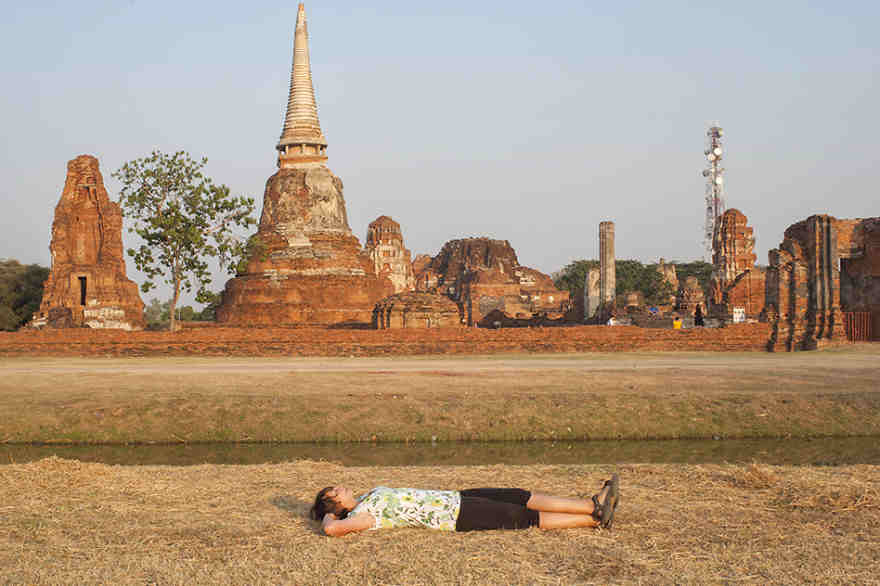 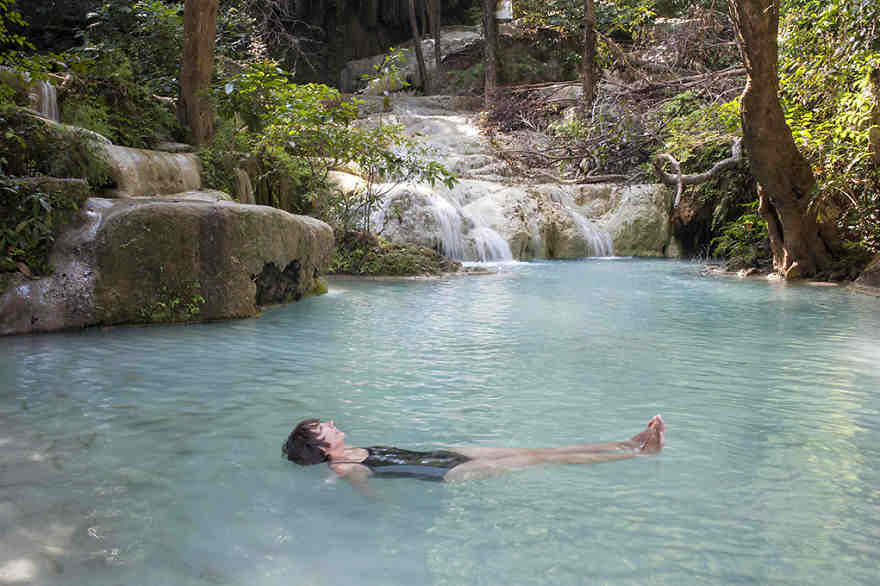 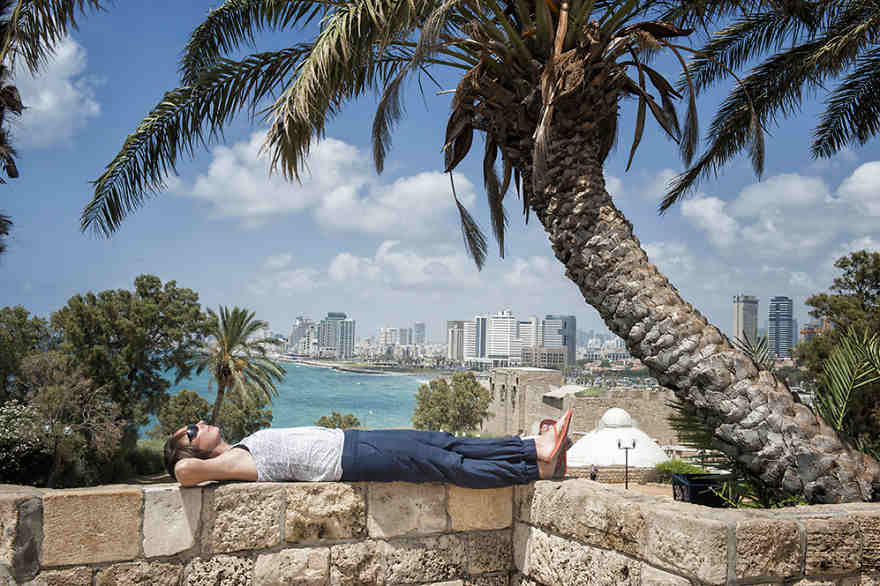 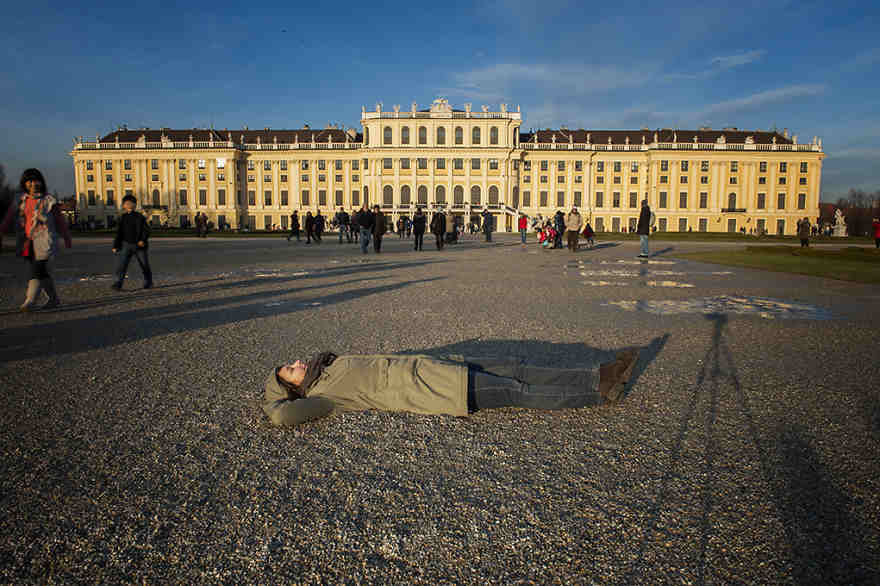 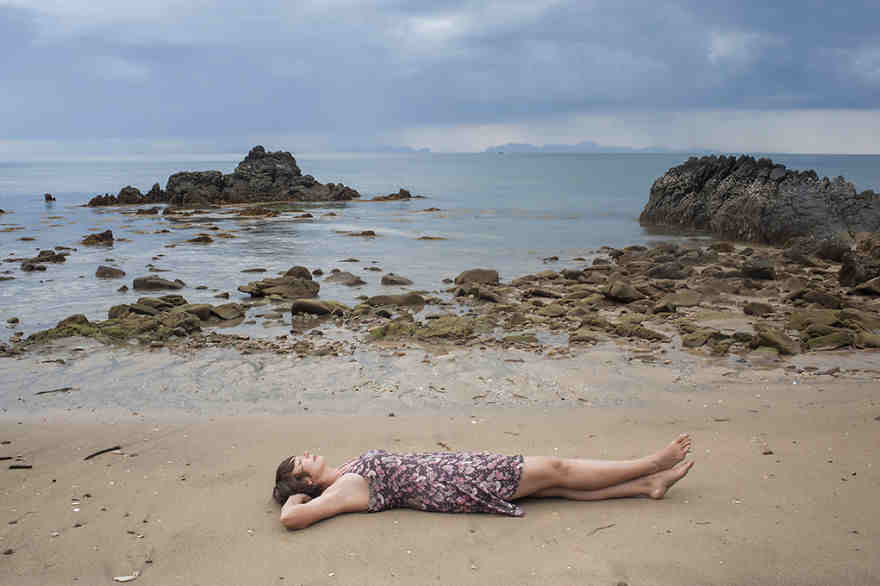 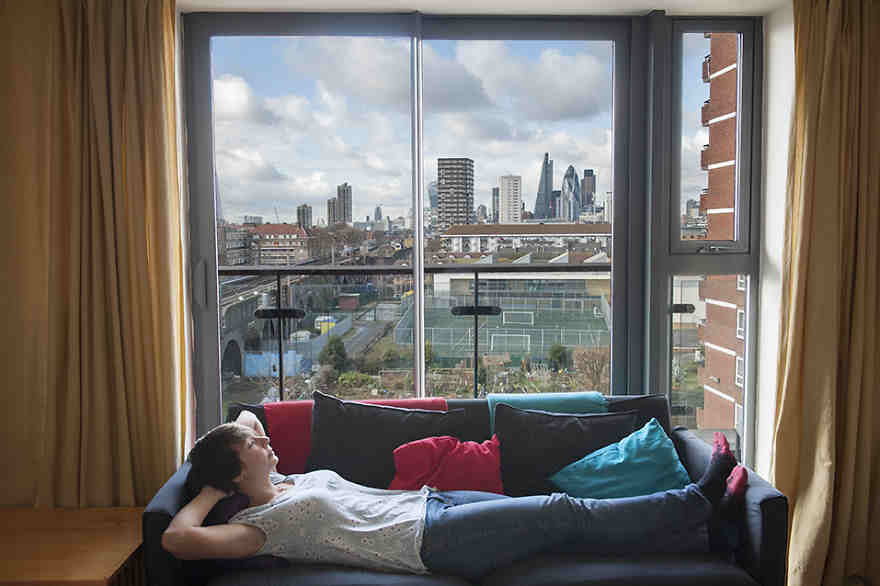 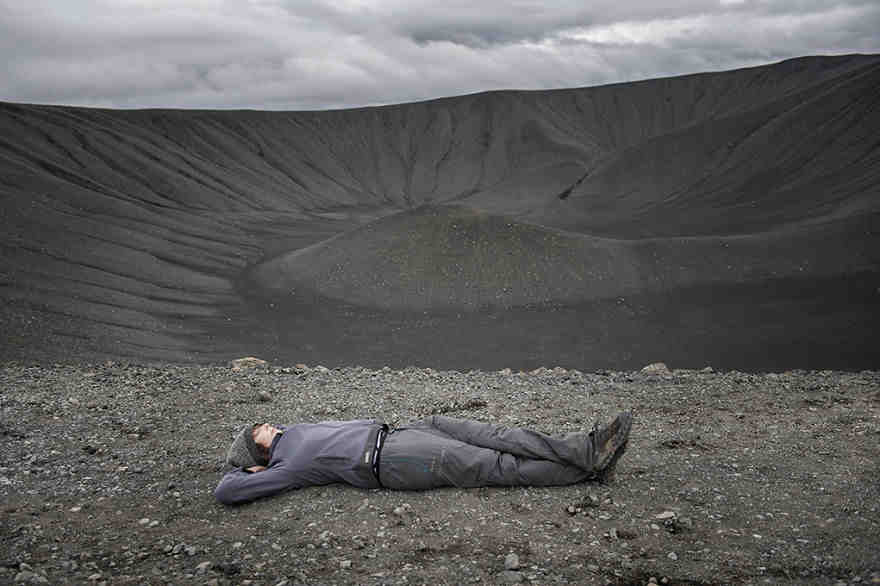