We all grew up having own personal heroes, whether that hero be an athlete, a musician, a comic book superhero, a loved one, or anyone else for that matter. We look up to them and they inspire us to be our better selves.

So is it ok for a young boy to look up to female role models? The obvious answer to this question, of course, is a resounding “yes” but if you’ll be honest, the sad reality is that society sometimes has the tendency to discriminate genders.

Artist Damian Alexander has personally seen this and even experienced it in his own life.

So when he recently saw a woman telling her son she wouldn’t buy a Wonder Woman doll for him, Damian felt inspired to pick his drawing tools up to deliver a relevant message – which later went viral on social media.

“At Target this lady told her son he couldn’t have a Wonder Woman doll because “that’s for girls” and then bought her daughter the same one. It got me thinking about how often I see people bar young boys from appreciating girls/women as protagonists and heroes, and my own experience with it as a kid.”

The illustrator further lamented about “how society refuses to let boys have female role models and how boys grow and develop sexism early on from these seemingly small interactions.”

Check out Damian’s personal experience here and see if you can relate with it: 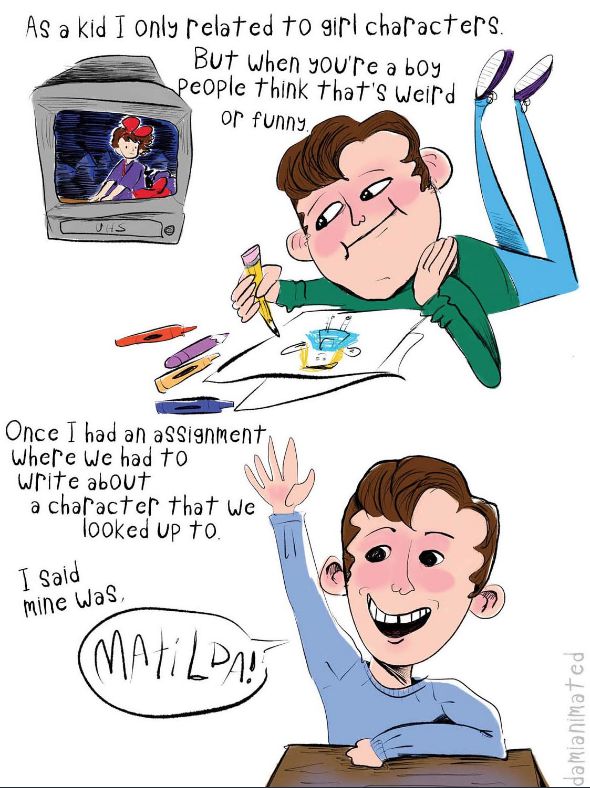 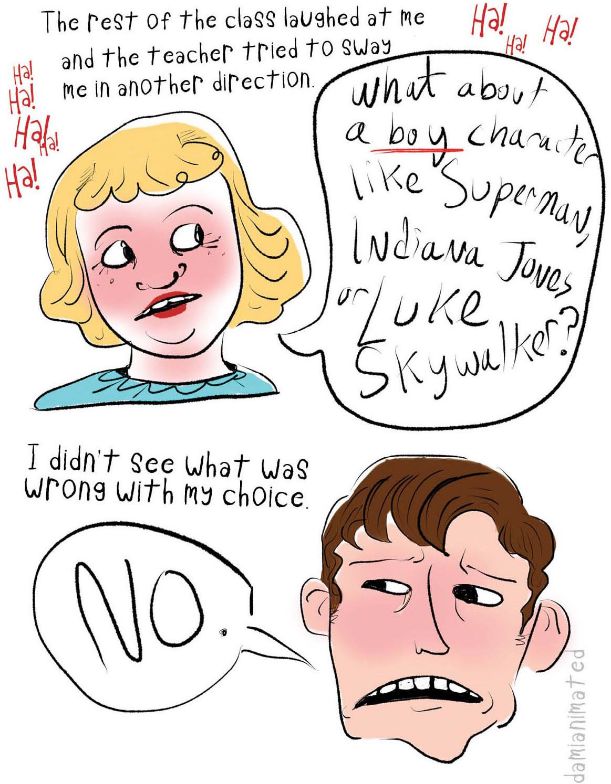 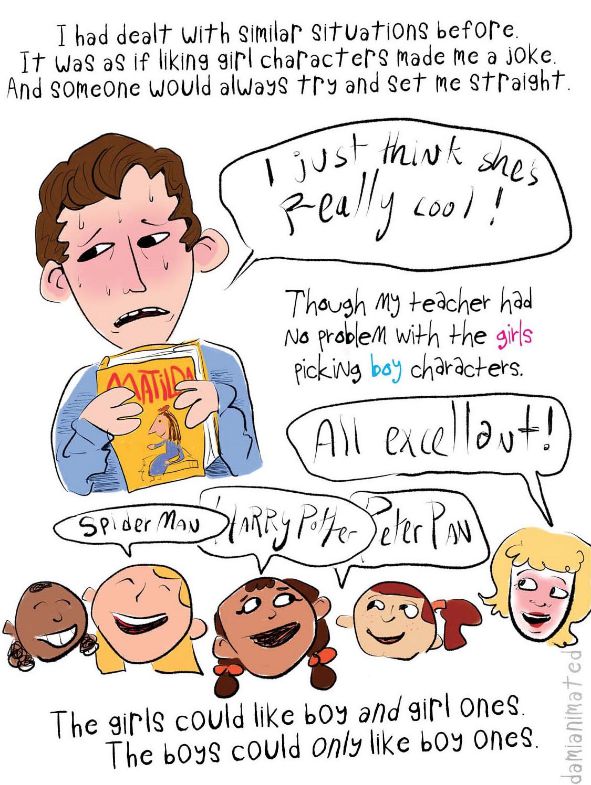 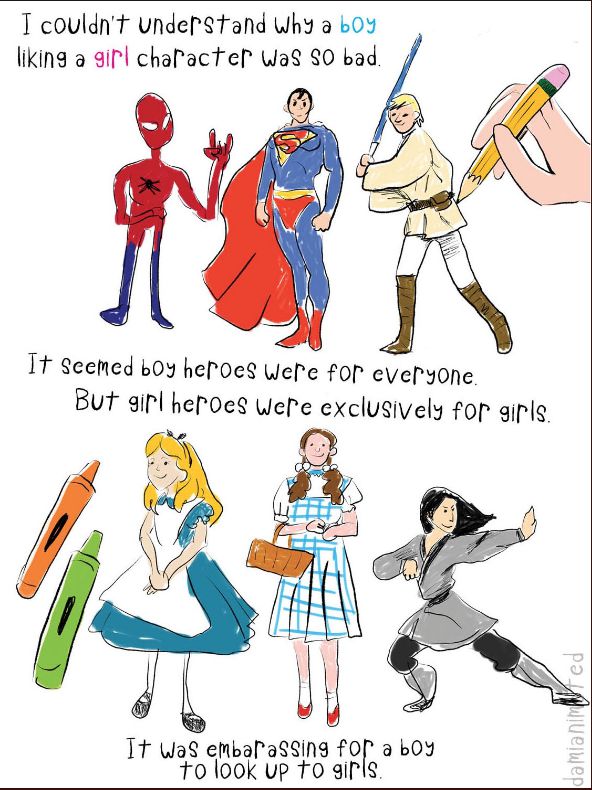 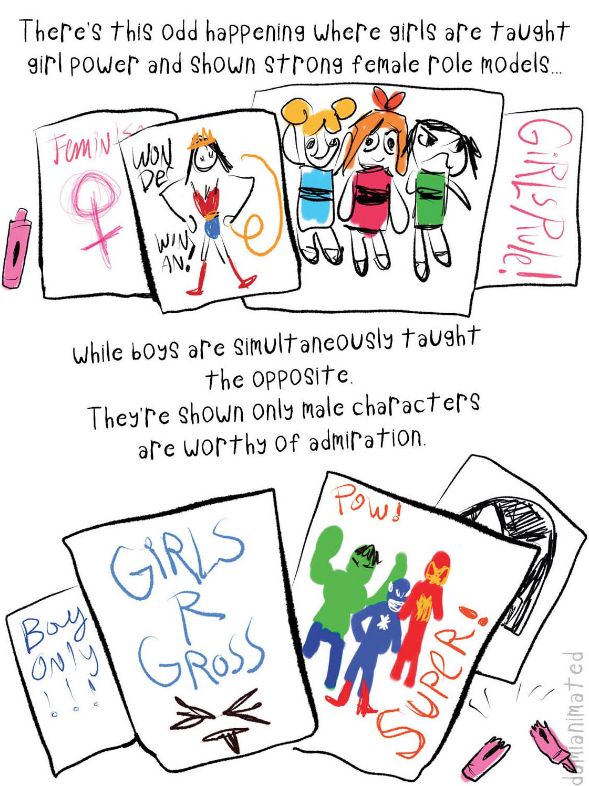 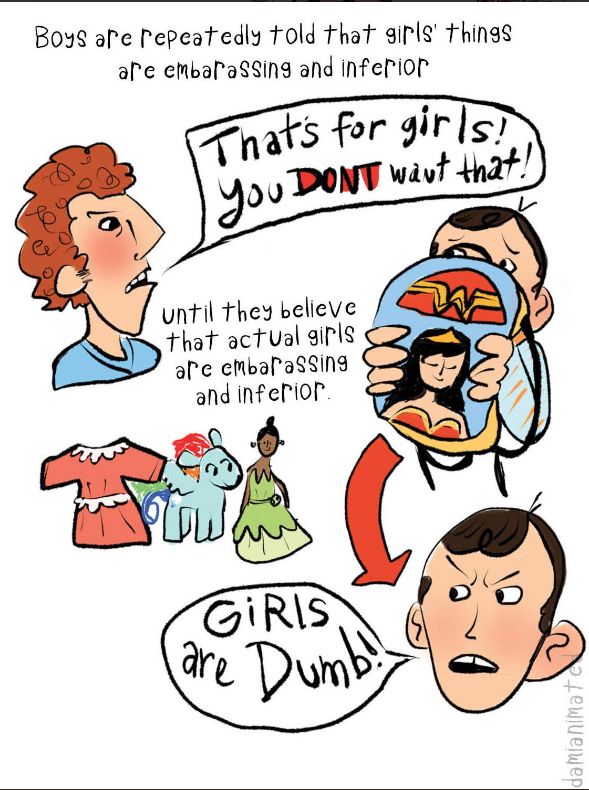 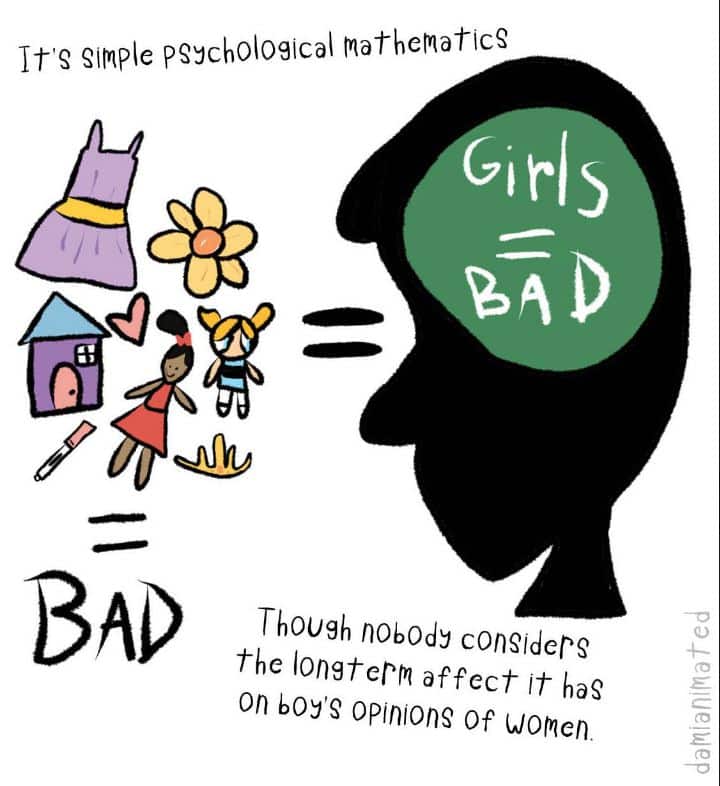 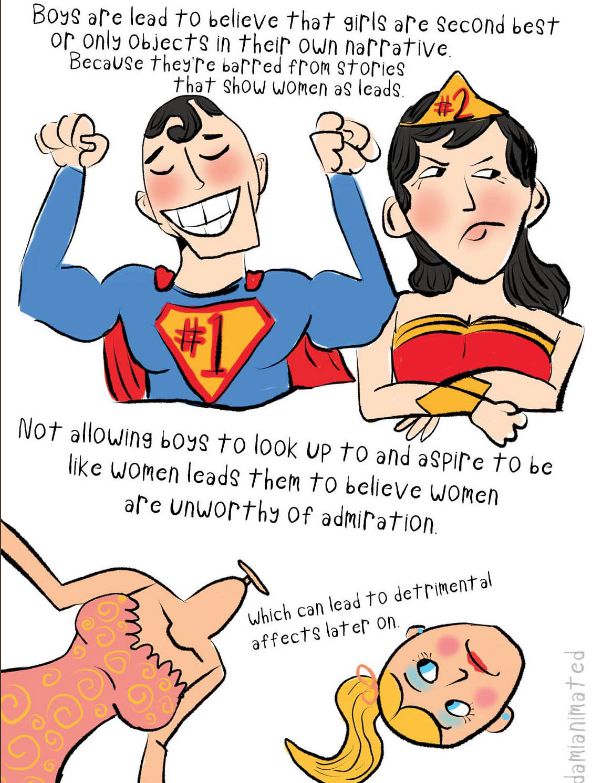 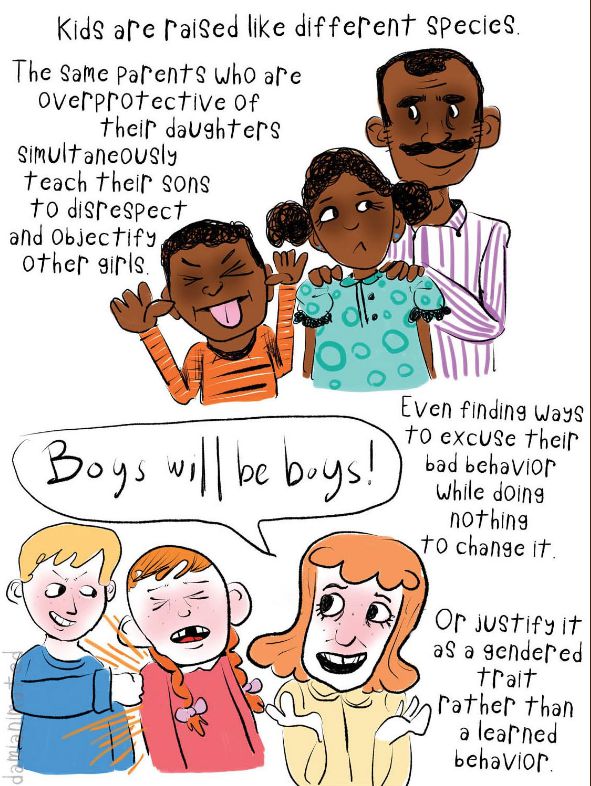 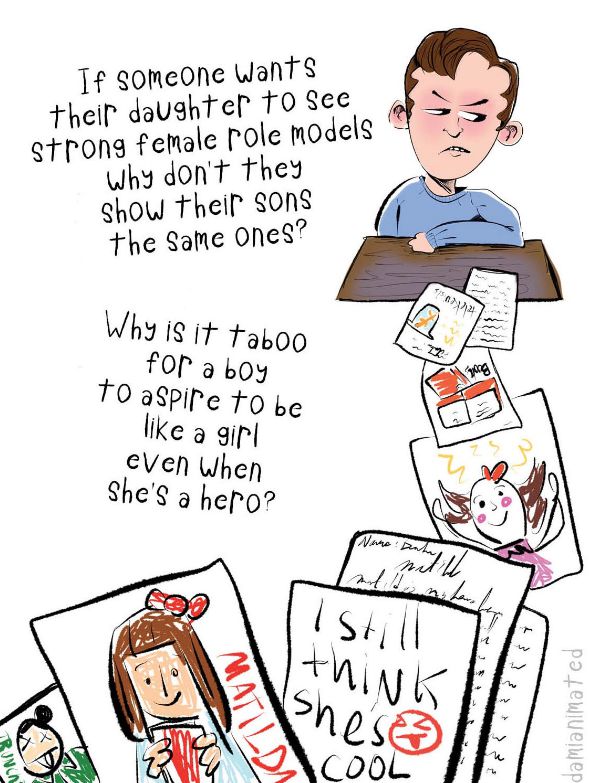 Do you agree with Damian’s points? Are we, as a society, really guilty of planting seeds of sexism at such an early age? Let us know what you think about it by leaving a comment below!

In the mean time, you can follow Damian Alexander band check out more of his works over at Tumblr and Twitter.