A teacher in a Utah elementary school was fired amid complaints from parents that their fifth and sixth-grade children saw images of classical paintings containing nudity. The postcards containing the “explicit” subjects were reportedly passed out in their classroom. However, Mateo Rueda denied the allegations, saying he wasn’t aware that the set of educational postcards from the school library contained nudity.

The Lincoln Elementary School in Cache Valley, Utah reportedly fired the art teacher after claiming that students became uncomfortable with seeing nude images from postcards used in their study. Rueda said he sent his fifth and sixth grade students to the school library to look through art books and postcards for their color study exercise. However, the young kids ended up browsing through portrait Iris Tree by Italian painter Amedeo Modigliani and the Odalisque by 18th-century artist Francois Boucher which contain a few nudity.

Utah teacher Mateo Rueda fired for allegedly showing kids in his class some postcards with nudity. 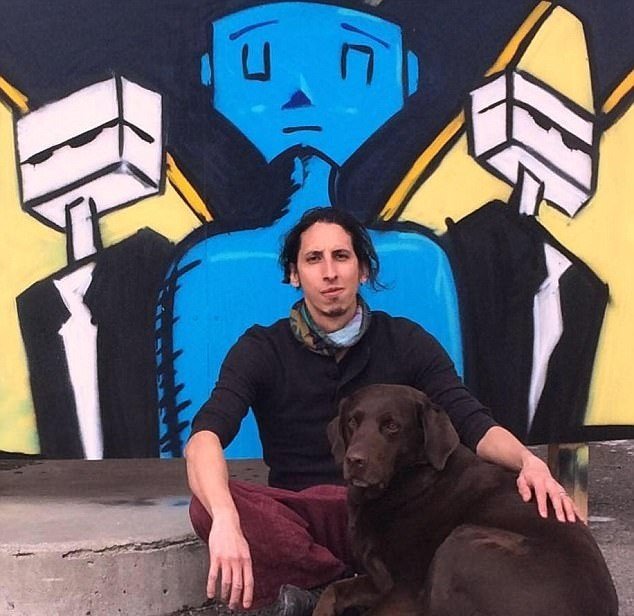 Apparently, the postcards were already in the school library even before he started teaching, saying he was also surprised that such images are kept there. He also said that he took some of the nude pictures back and removed paintings he said were inappropriate for his students to see. Yet, he reportedly explained to the kids that nudity is actually normal in arts. 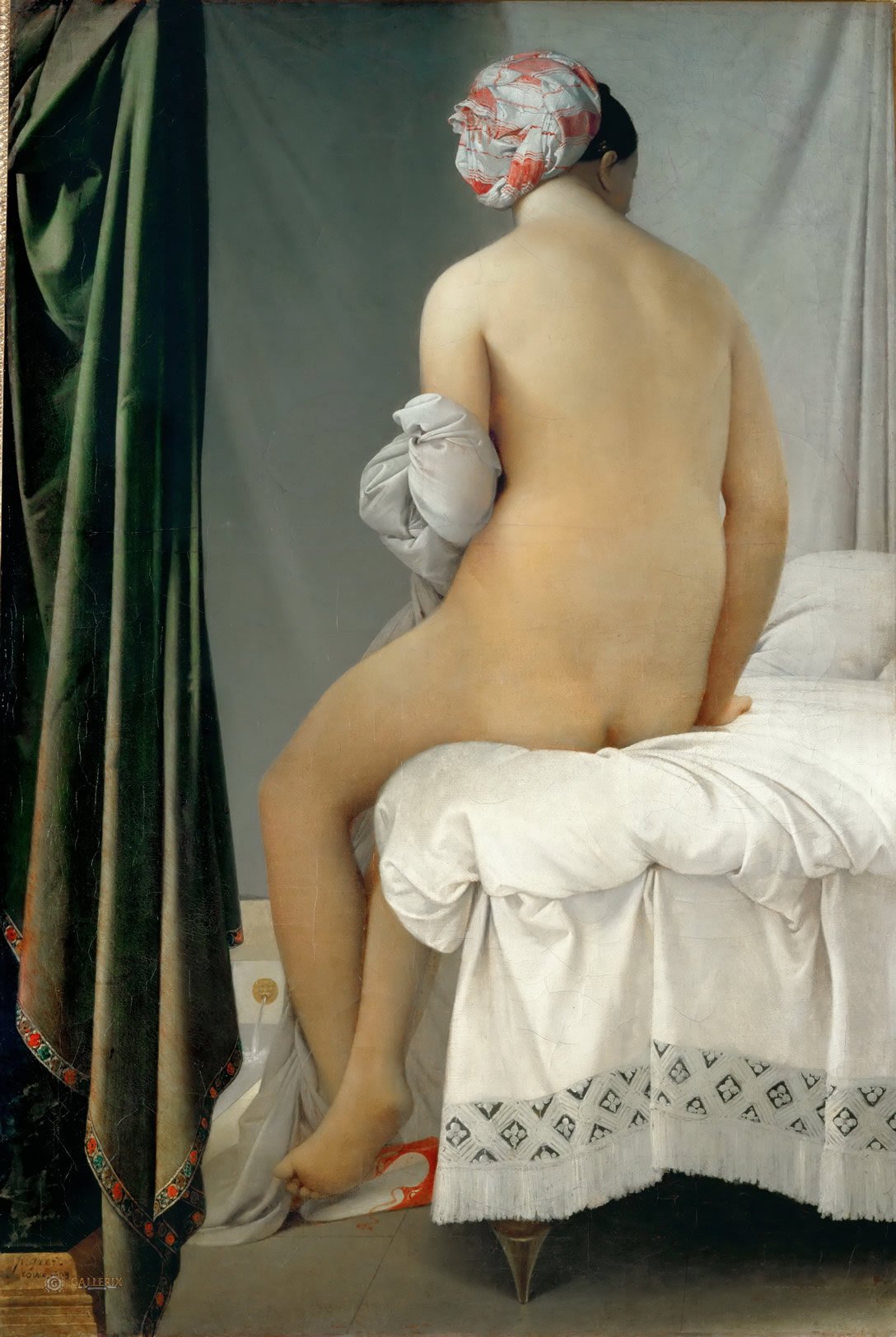 “I explained to the whole class that art can sometimes show images that are not always comfortable to all, that art is better understood when placed in its proper context, that the human body is often portrayed in art, and that the images in the school collection are icons of art history and a patrimony of humanity.” 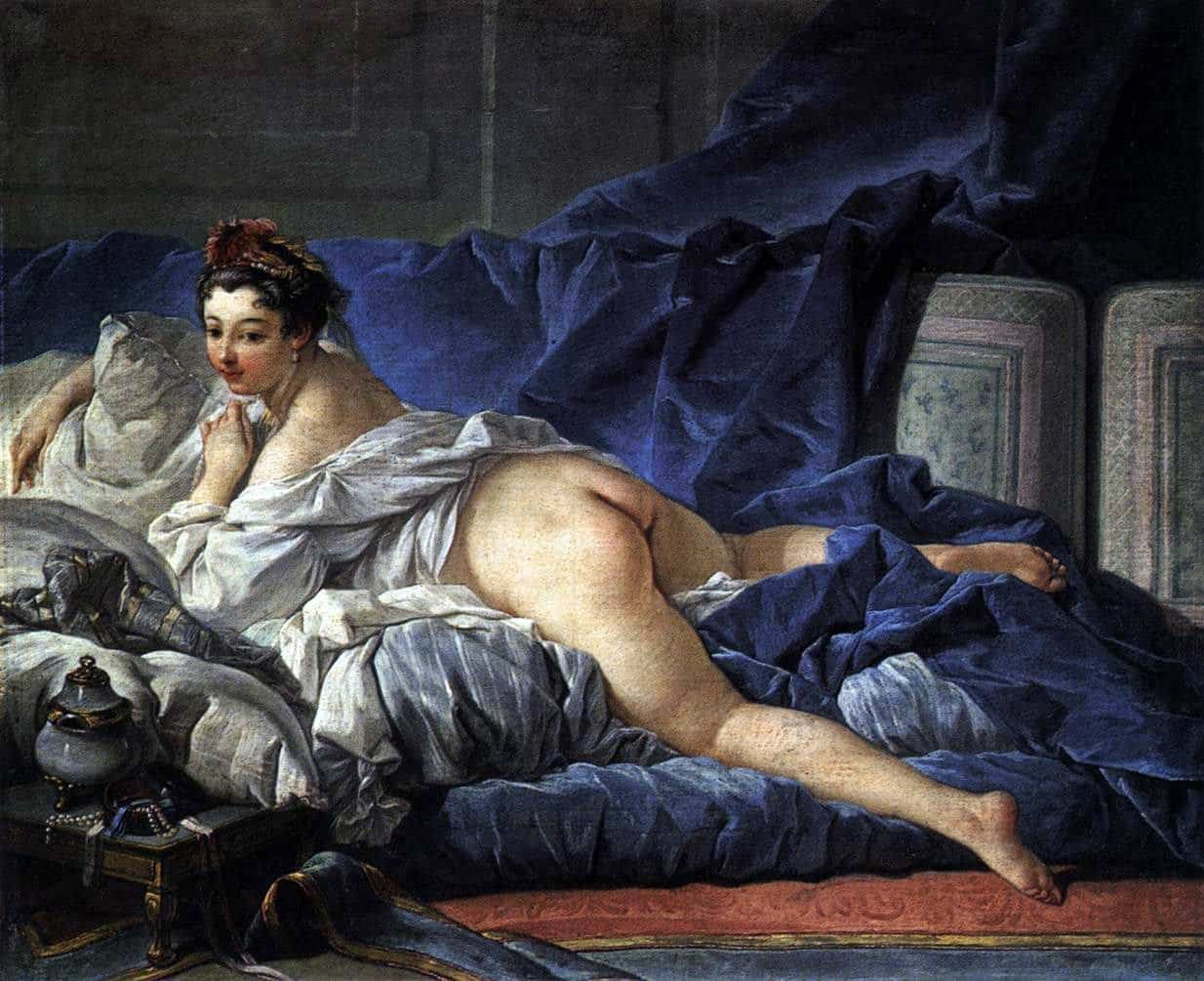 Some of his students though allegedly expressed discomfort with the paintings and Rueda urging the kids to discuss the matter with their parents. However, some of the parents filed a complaint to the school which cost Rueda’s job.

The art teacher was dismissed from his position on Dec. 8. One of the school officials said their decision to fire Rueda had more to do with the way he talked about the nudity to the kids, which was also the main concern of one parent. The unnamed parent reportedly said:

“It wasn’t the pictures so much that really bothered me; it was the method in which he went about it afterward.” 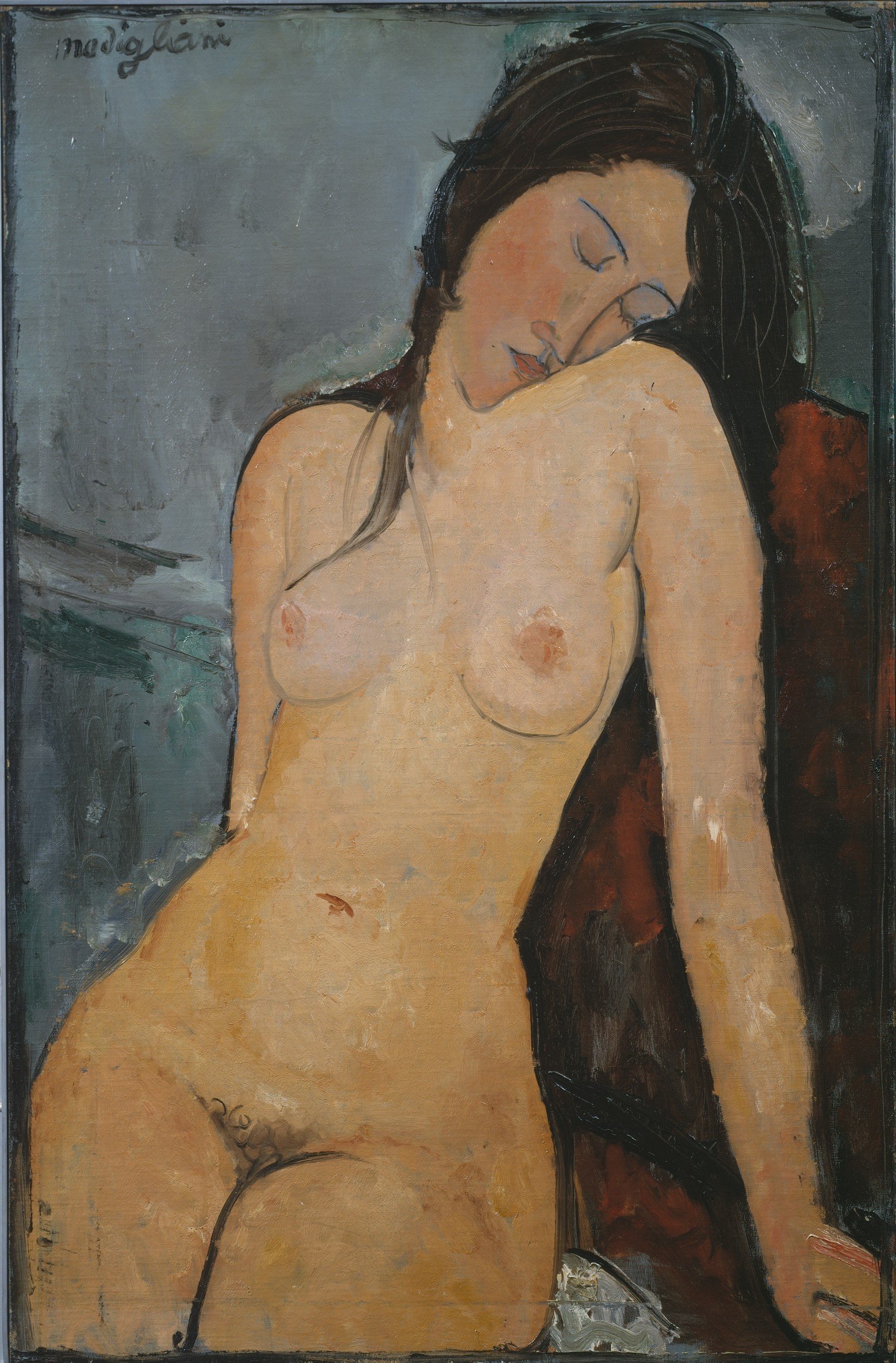 Some parents though supported Mr. Rueda and felt like he was mistakenly accused. Rueda also defended himself, saying there was nothing inappropriate about what he did as he only told his students that if they go to a museum, seeing nudity in art is unavoidable. Latest reports revealed that the former teacher is set to appeal the decision as he felt wrongly dismissed. He revealed to the media:

“In a Friday meeting, they gave me two choices: to resign, accepting their terms of my alleged wrongdoing (eliminating any possibility to voice my opinion in the future), or to be terminated with a scathing and defamatory letter. Frankly, neither option was agreeable to me.”