The Japanese are known for their many admirable traits. They are highly disciplined, innovative, patient, and resourceful. One Japanese artist embodies all these characteristics. His name is Tatsuo Horiuchi.

The 77-year-old visual artist has gained fame for his unique artistic creations. His impressive landscape ‘paintings’ were produced using a rather novel technique – Microsoft Excel.

Horiuchi started painting with Excel because of his frugality. 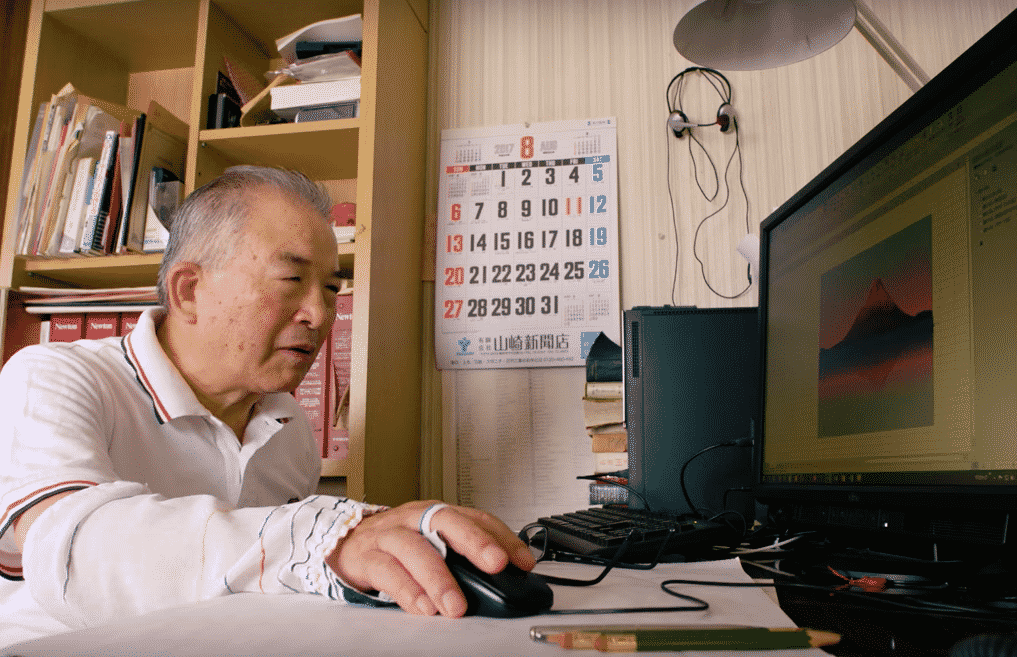 After he retired, Horiuchi wanted to pursue art. But the extremely resourceful man refused to pay for expensive painting supplies and computer programs to produce his works of art. This stingy attitude led to Horiuchi using Excel to create intricate, colorful, and eye-catching landscape paintings.

The artist even prefers Excel over Microsoft Paint.

He uses the vector drawing tools in Excel that were primarily made for graphs and basic shapes. With his ingenuity and familiarity with the program, he was able to draw panoramic pictures of Japanese rural life.

Horiuchi has been dubbed the ‘Michelangelo of Microsoft Excel.’ 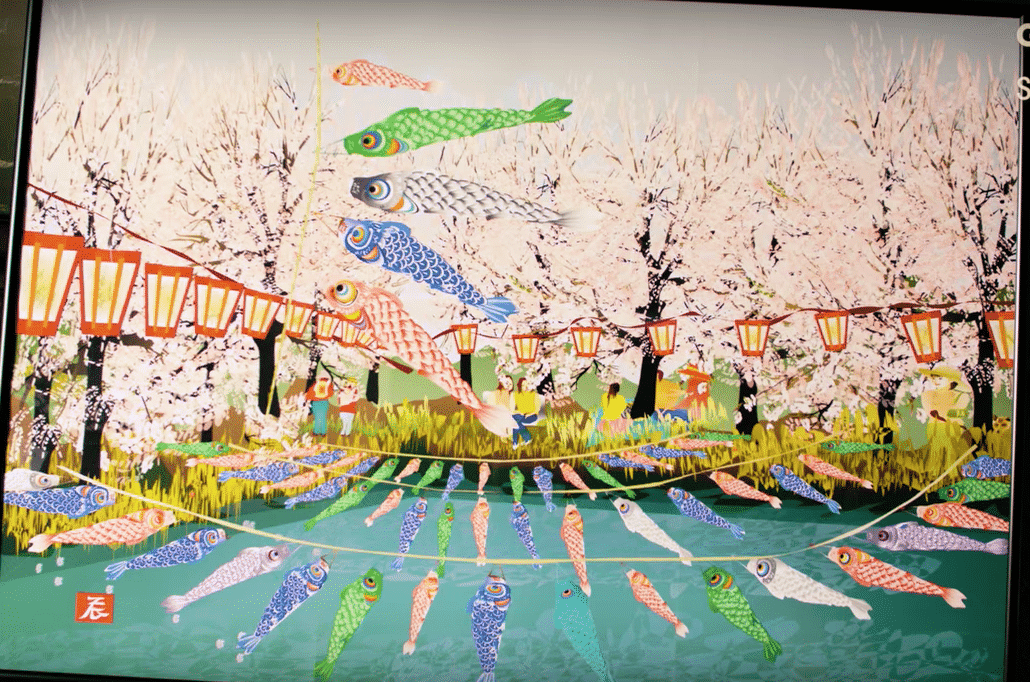 Great Big Story interviewed Horiuchi to know more about his story. He said during the interview (translated from Japanese):

“When I started to do this, I had a defiant and experimental mind. [I thought,] ‘How can I paint with my PC?’ You don’t need to spend money on paints, and you don’t have to prepare water and so on. This kind of stingy idea made me prefer Excel.”

Horiuchi is a prime example of someone setting a goal and patiently putting in the time and work needed to achieve it. 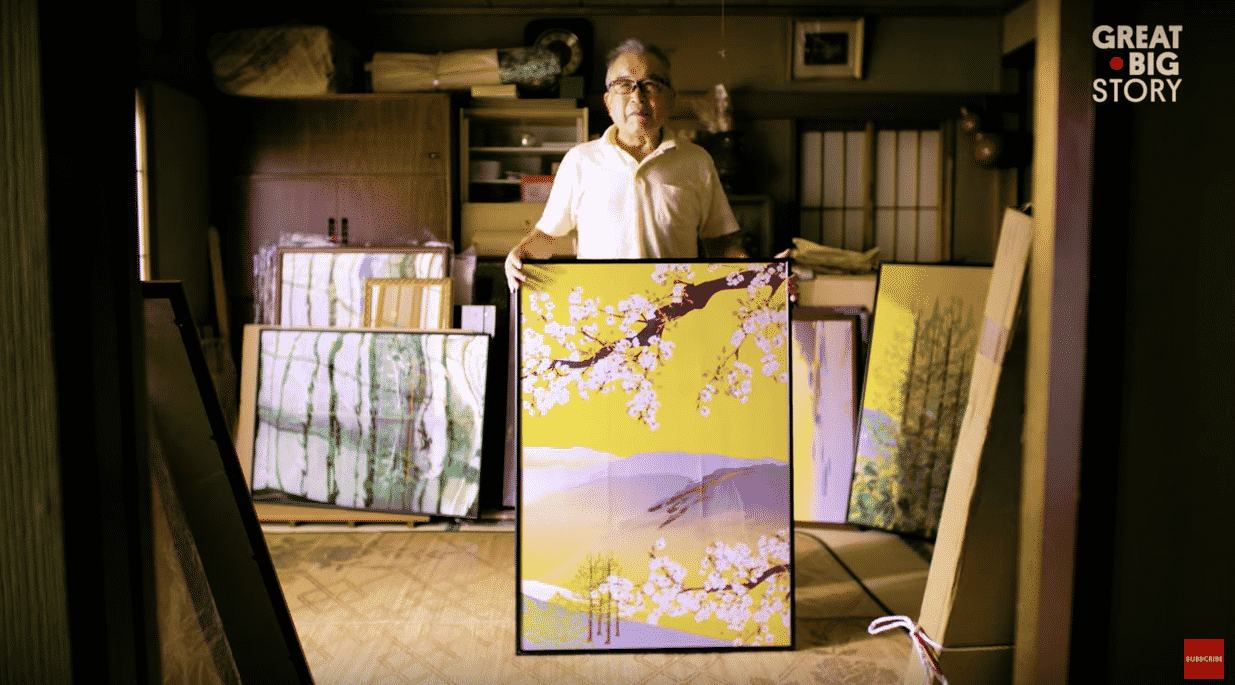 “I started painting with Excel in 2000. I set a goal: In 10 years, I wanted to paint something decent that I could show to people.

“There are many people who make fun of me. ‘Why are you making effort on something that is not useful. Are you a fool?’ Yes, I am a fool.”

What do you think of Horiuchi’s art? Share your thoughts in the comments section!