Even though the Holy Bible often refers to God as a male, the Archbishop of Canterbury is now saying that’s not exactly accurate. During his speech at Trafalgar Square’s St Martin-in-the-Fields, Reverend Justin Welby made the controversial remarks.

Welby’s teaching has since gone viral – and raised several eyebrows – on social media. Believers and non-believers alike have a lot to say about it, as evidenced by all the comments on the web. 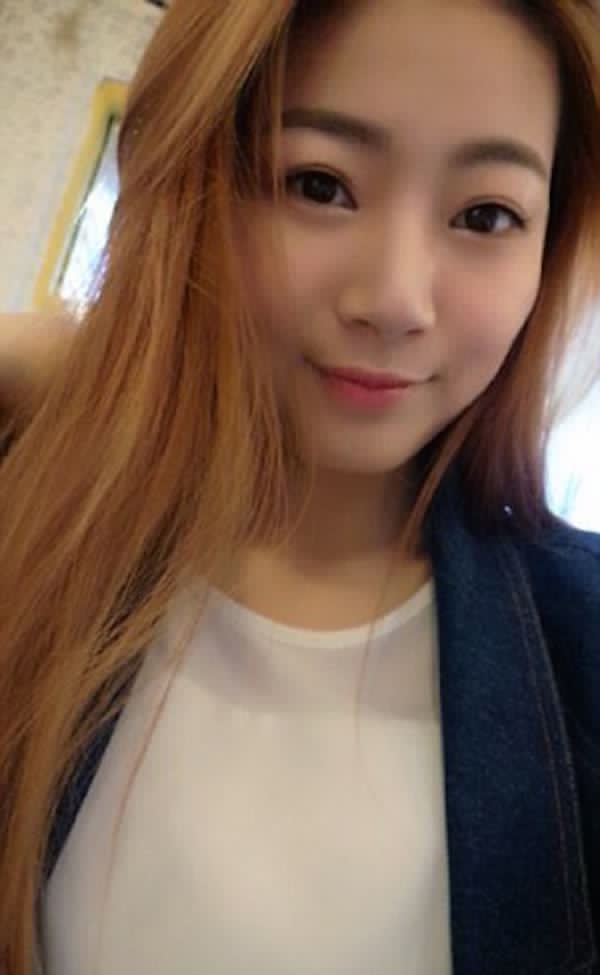 “All human language about God is inadequate and to some degree metaphorical.

“God is not a father in exactly the same way as a human being is a father. God is not male or female. God is not definable.”

Welby further continued that it’s important to remember who God really is. 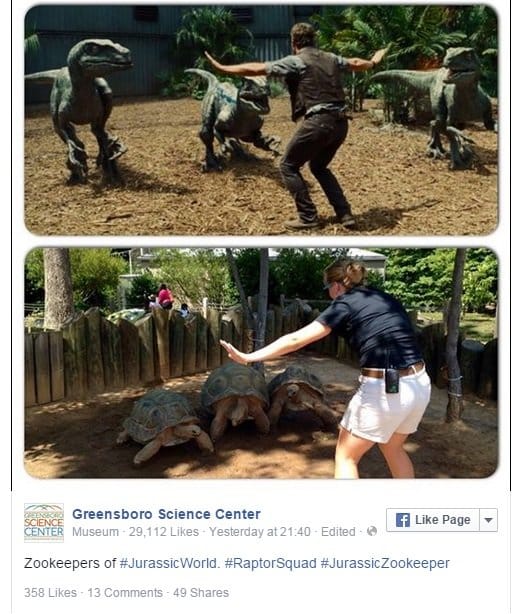 “It is extraordinarily important as Christians that we remember that the definitive revelation of who God is was not in words, but in the word of God who we call Jesus Christ. We can’t pin God down.”

While the remarks may sound shocking to some, it isn’t exactly the first time that a Catholic official spoke about this concept. Back in 1992, Pope John Paul specifically said that “God is neither man nor woman: he is God,” as we read in the Catechism of the Catholic Church number 239.

“The reason God has been seen as male is simply the patriarchal assumptions of those societies.

“They reached for male terms as the people with power in that Greco-Roman world were male, so we use words like Lord and king. The world is now different and we have to show that our view of God is wider than that.” 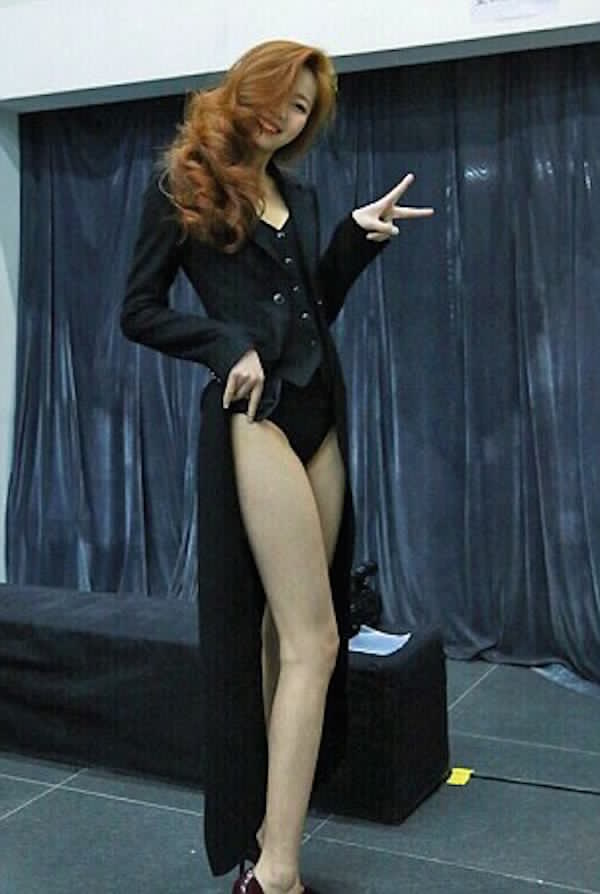 “God loved us so much that HE sent his only son. Pretty conclusive. God is male.”

“He’s called Our Father for a reason.”

On the other hand, a non-believer commented:

“He’s neither male or female because he isn’t real.”

Well what do you think, our dear readers? Do you believe in God? If so, do you think he’s a male, female, or gender-neutral? Let us know in the comment section!