Archaeologists unraveled a mystery about the ancient Greek citadel from more than 2000 years ago. Considered as one of Jerusalem’s greatest archaeological mysteries, the stronghold was unearthed at the City of David National Park as told by researchers who found it.

Dating back to 215-164 B.C, the almost 65-foot tall fortress called Acra was built by the Greek ruler Antiochus IV Epiphanes to control Jerusalem. Hellenic rule banned Jewish traditional rites and rededicated Temple Mount which was known to be a holy site for the Jews.

“We now have massive evidence that this is part of the fortress called the Acra,” Doron Ben-Ami, an archaeologist with the Israeli Antiquities Authority said.

The significant find also symbolizes the historical revolt of the Jews against Hellenization. 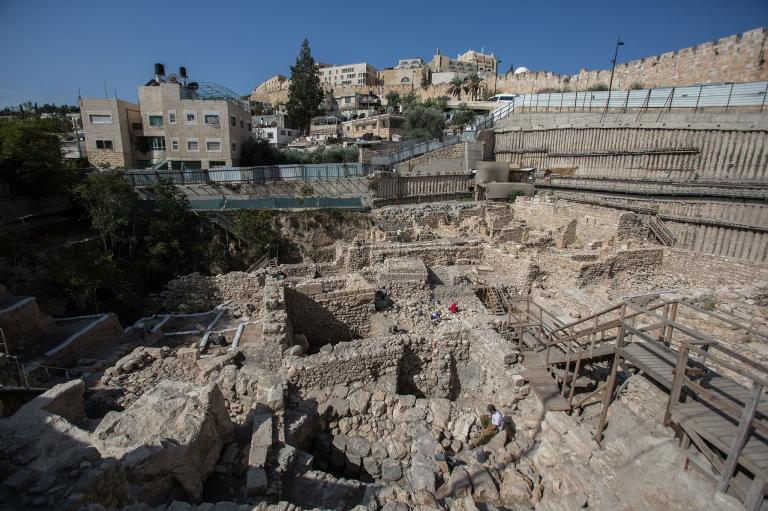 In 164 B.C., a revolt was formed by Jewish rebels army led by Judah Maccabee where they conquered Jerusalem but failed to overwhelm the strong fortress. It was only until another revolt in 141 B.C. led by Simon Maccabee that they took Acra from the Seleucid Dynasty of ancient Greece. An event called Jewish holiday of Hanukkah is commemorated in honor of the Maccabees who are considered heroes in both Judaism and Christianity. 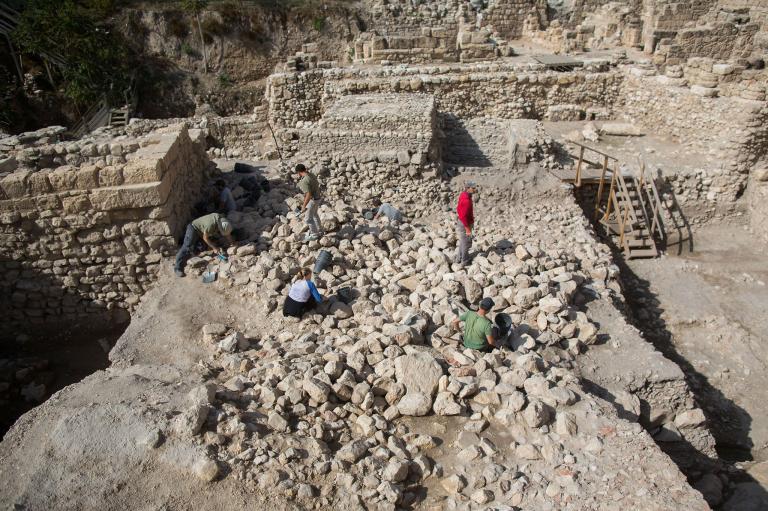 “The new archaeological finds indicate the establishment of a well-fortified stronghold that was constructed on the high bedrock cliff overlooking the steep slopes of the City of David hill.”

Meanwhile, the mystery of Acra has baffled experts for more than a century. Historian Josephus Flavius claimed that the fortress is no longer towering the temple and the city of David was a low spot.

“The book of Maccabees states that the Acra fortress is built in the city of David,” Rabbi Barnea Levi Selavan, an archaeologist and Jerusalem-based tour guide said.

According to Israel’s Ministry of Foreign Affairs, the archaeological dig at the parking lot site has been going for a decade. 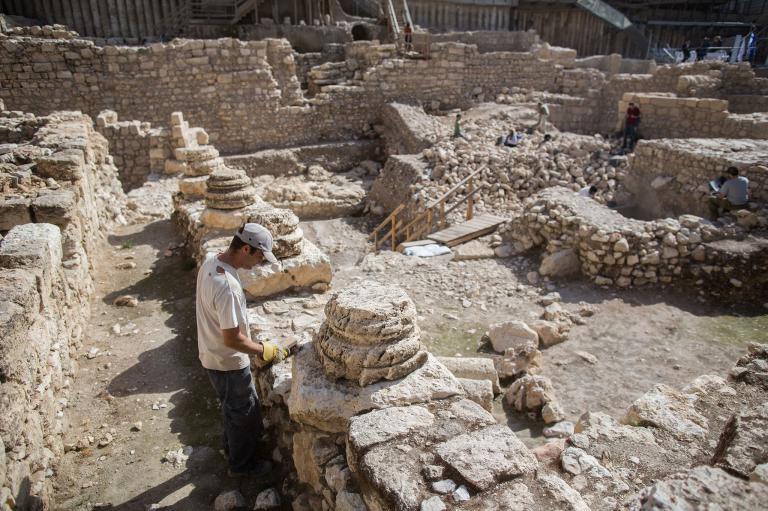 Some of the artifacts discovered include lead sling shots, bronze arrowheads, ballista stones and several coins. 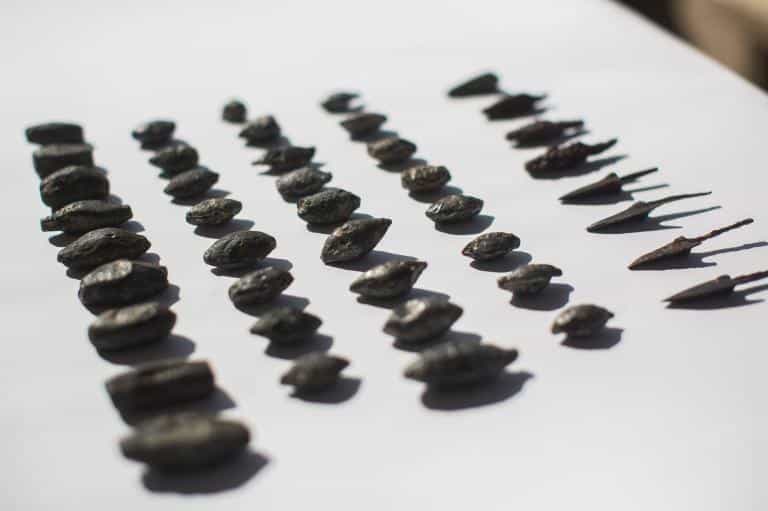 It also depicts weapons from battles fought by Greek and Jewish defenders against the rebels.

The excavation also reveals the signs of foreign or non-Jewish settlers during Antiochus Epiphane’s reign. 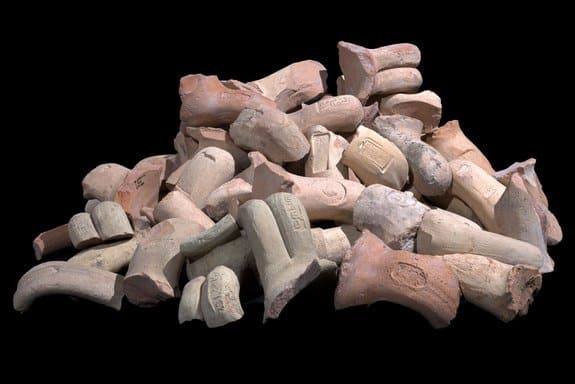 As for Oren Tal, an archaeologist at Tel Aviv University not associated with the dig, Ben-Ami’s discovery is the “best possible candidate” for the Acra.

Such a remarkable part of Jewish history. What was once only confined in books and legendary stories now slowly unfolding right in front of us. So cool!