Around 70% of Earth’s surface is covered by the vast ocean. But, despite it being the largest part of our planet, we only managed to explore a measly 5% of it. In all its grandness, the great blue sea is still covered in mystery.

However, despite the considerably small amount of the exploration conducted, we already discovered a lot of awe-inspiring things under the sea. From moving tectonic plates to ancient underwater cities, prepare to get your mind blown with these amazing things discovered down below. 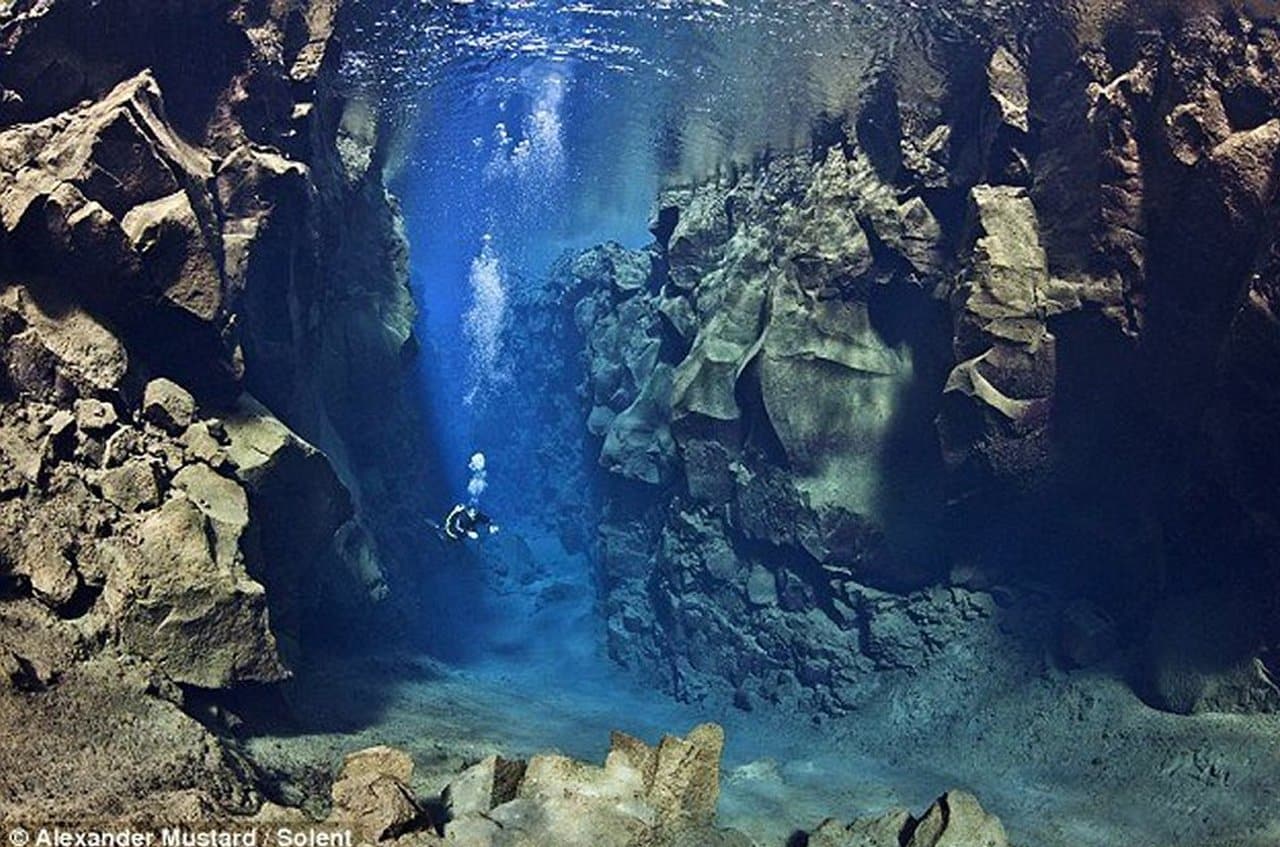 The fascinating image above is taken by several underwater photographers and scuba divers. According to the studies, the average speed of spreading rate of the two tectonic plates is roughly around 2.5 centimeters per year. 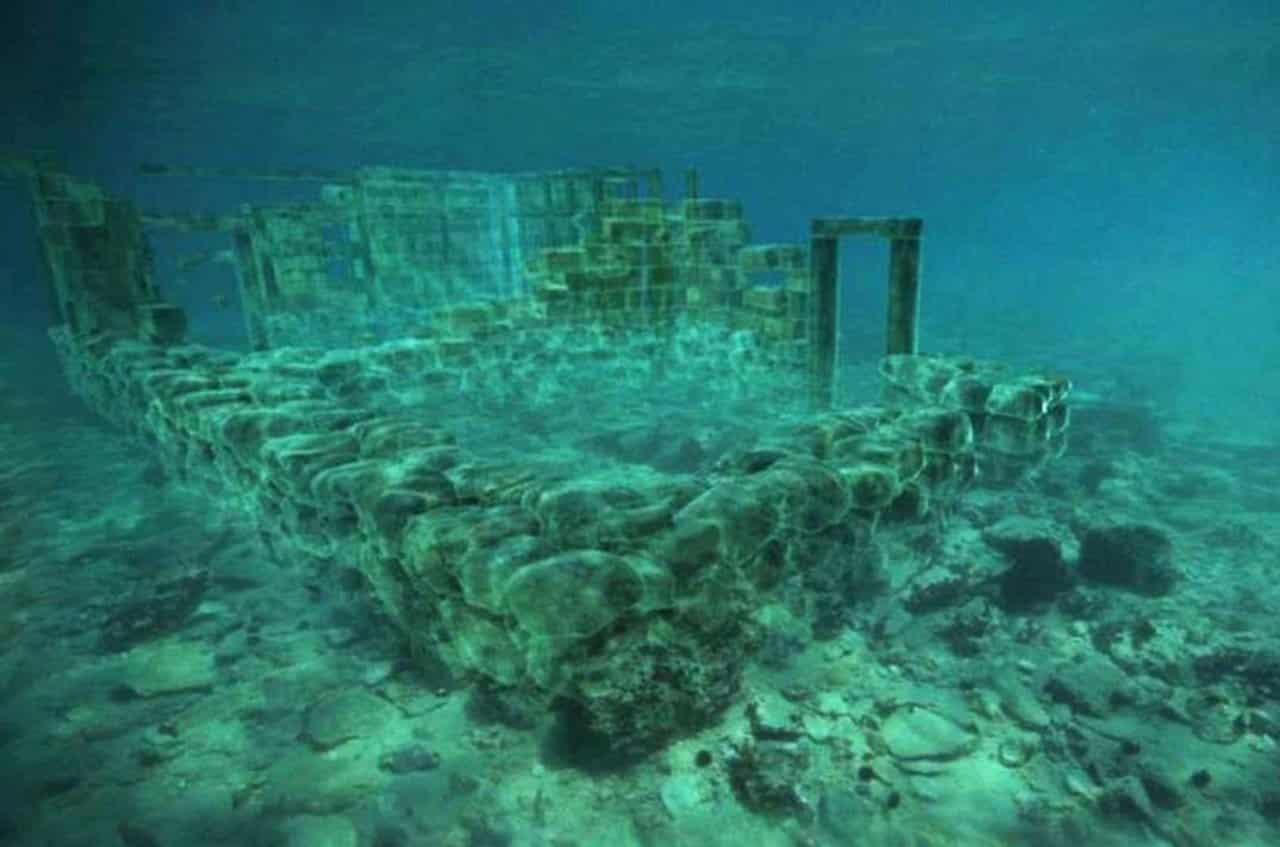 Around 2009, Flemming stated that the underwater city dates back around thousands of years at least, making it one of the oldest underwater ruins that they discovered. Pavlopetri is estimated to be around 100,000 sqare meters in size, and its remote location is believed to be the reason of its preservation. 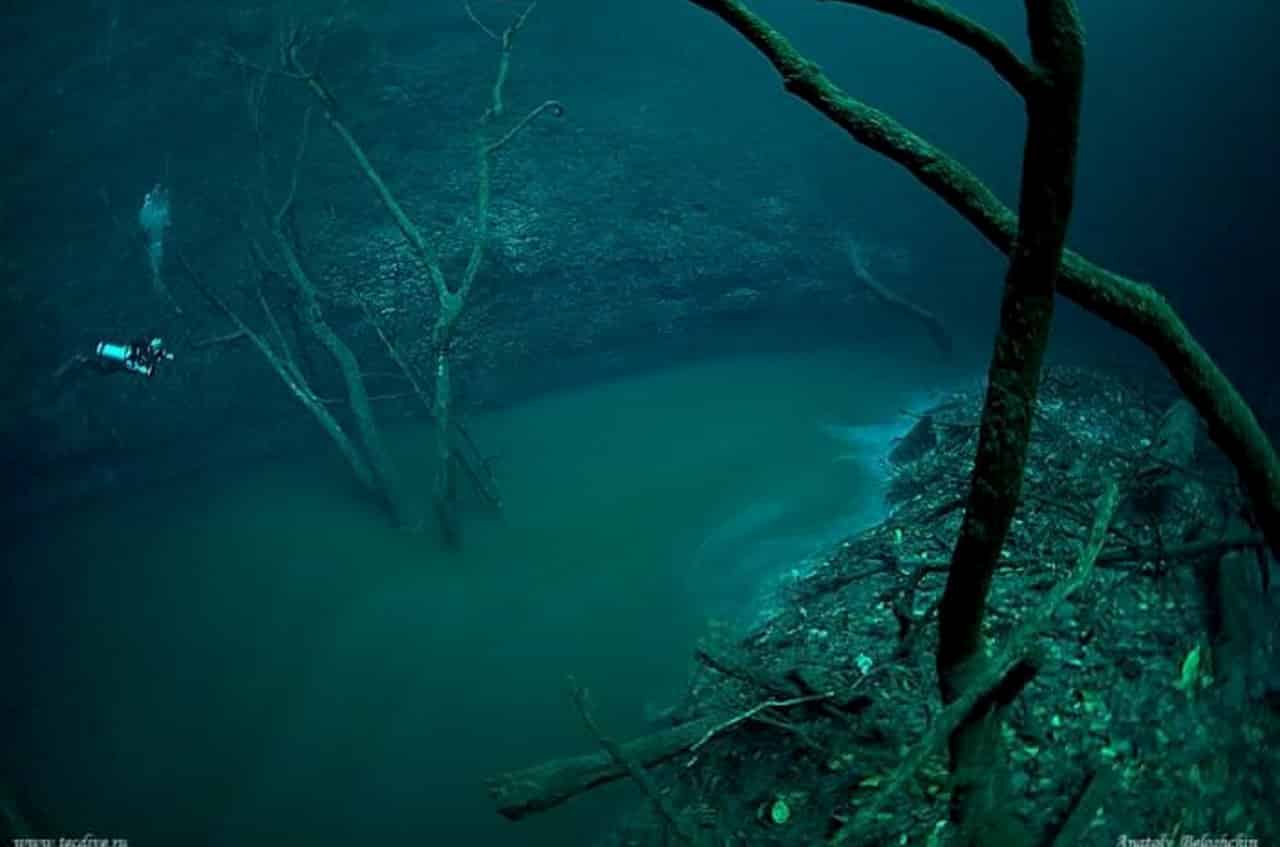 What makes the Black Sea one of the most unique body of water in the world lies at the bottom of it.

The underwater river was formed because its salinity makes it much denser than Black Sea’s water. Furthermore, the sediment level of its water also allows it to flow freely under the ocean. 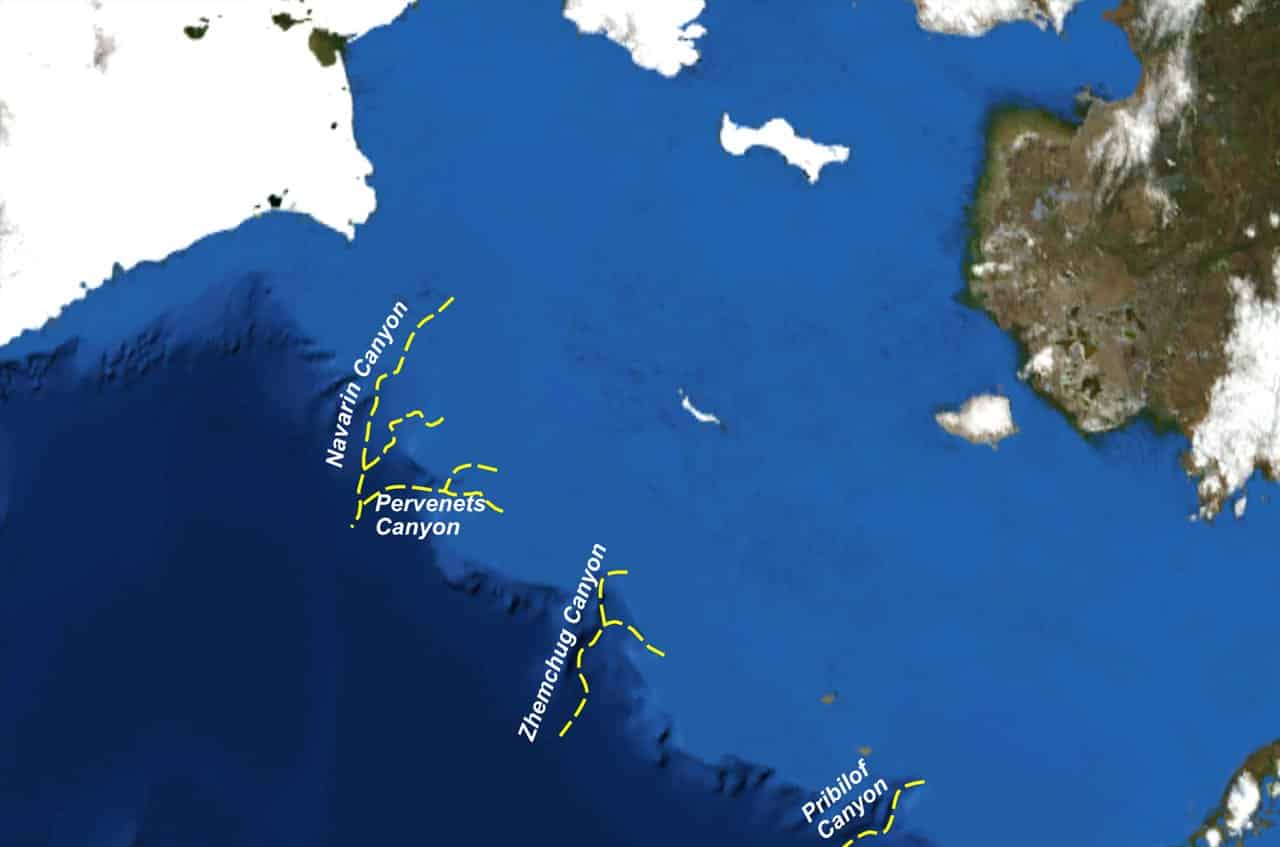 Having a hard time believing that there’s an underwater river in real life? How about an underwater canyon? Yes, it’s real, and it’s a hundred times more fascinating than it sounds.

Zemchug canyon is an underwater canyon located somewhere in the middle of the Bering Sea. Spanning roughly around 8, 800 cubic kilometers, its vertical relief is estimated to be about 8,500 feet from the shelves of the Bering Sea, all the way to the depths of the Aleutian Basin.

Due to Zemchug’s immense size, it is impossible to see it whole close up. The only way to see the entire canyon is by looking at it from space. 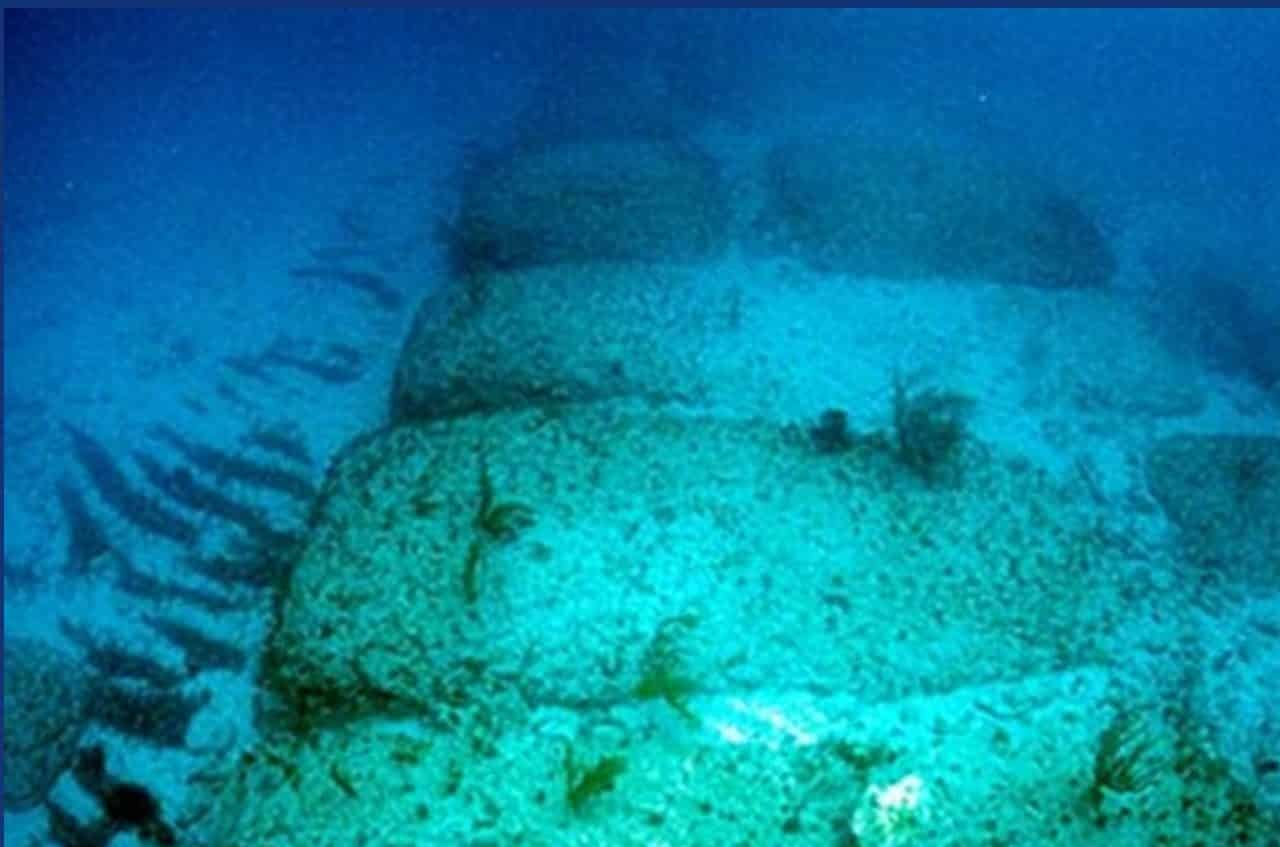 The origin of the Bimini Road is still a mystery. However, some suggest that this pathway is the road to reach the mythical city of Atlantis. 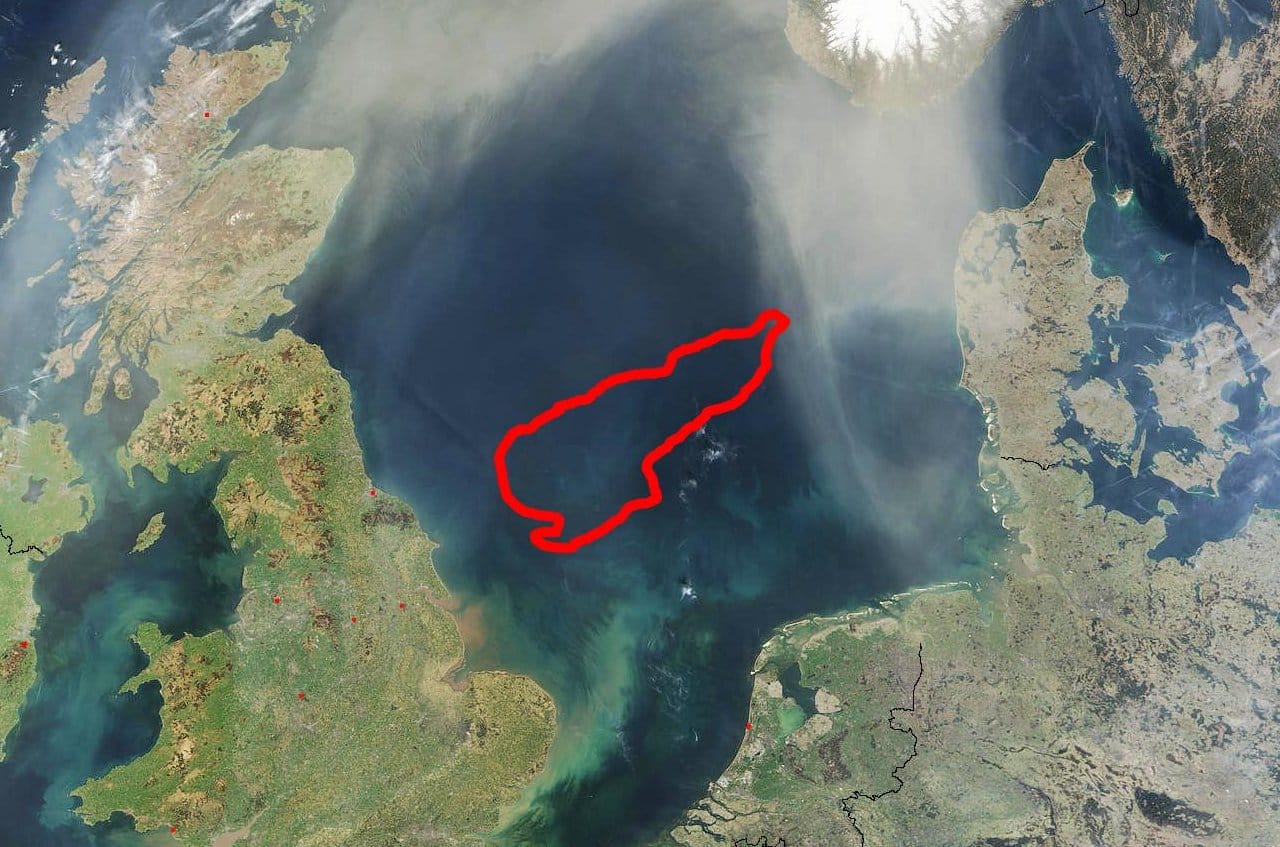 The myth of the fictional island of Atlantis is fascinating. Plato’s descriptions regarding this mythical island were so controversial that lots of people tried to prove its existence many times to no avail. However, there’s something close to it in real life.

Somewhere close to Great Britain, Doggerland is an archeological landmass that sunk in the ocean roughly around 8,500 years ago. According to Listverse, Doggerland was a home for the mammoths back then. Later on, around 6,500-6,200 BC, it was flooded by the rising sea levels.

Another interesting fact about Doggerland is the way it connected the Great Britain to the Continental Europe during the last glacial period. 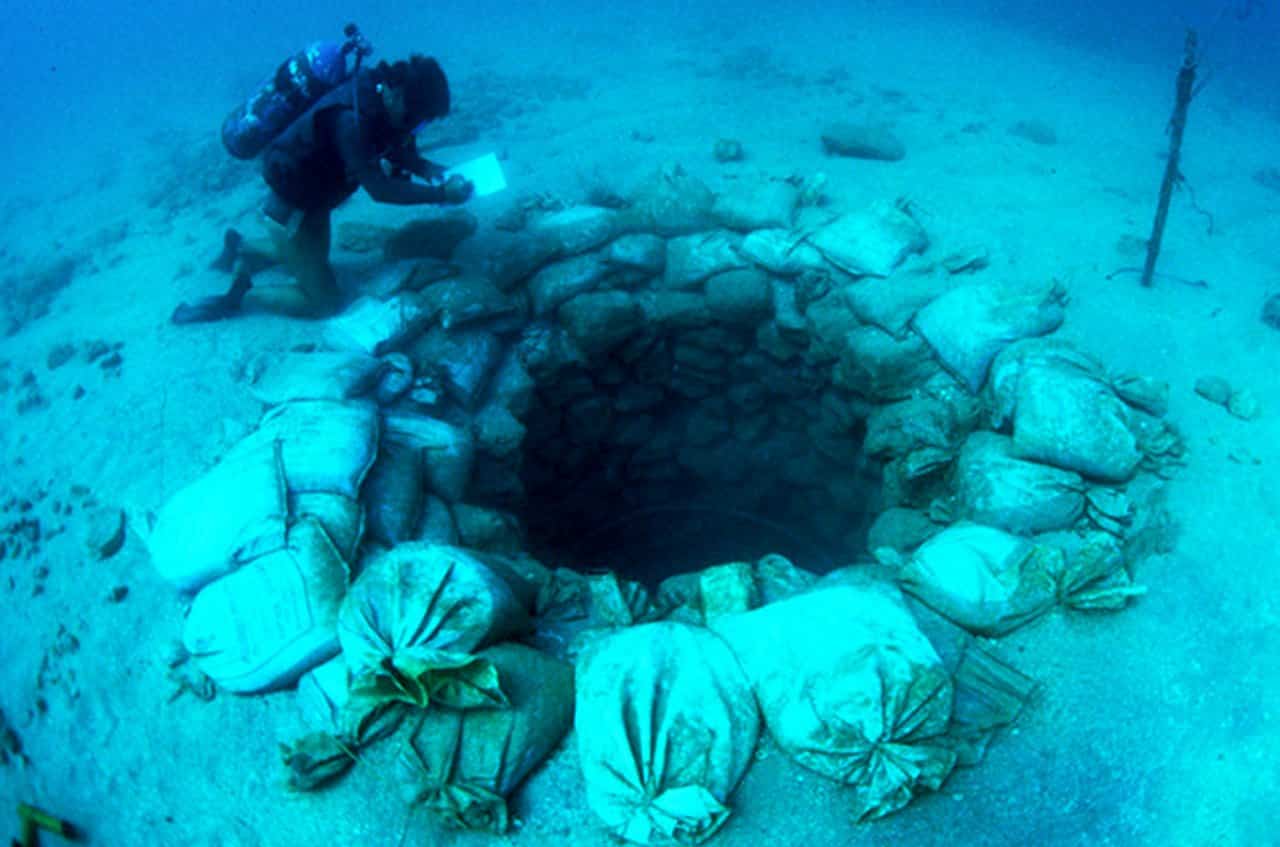 Discovered in 1984, Atlit Yam is a submerged Neolithic village near the coast of Atlit, Israel. The ruins spans for 8-12 meters deep and contains a few houses, water wells, objects, artifacts and some fascinating ancient structures.

Among its ruins, there is an intriguing structure that is believed to be some form of a ritual site. It contains several huge stones forming a circle around a hole that resembles a spring. Aside from that, the researchers also discovered what they believe to be a former stone well that later on became a disposal pit containing several human remains. 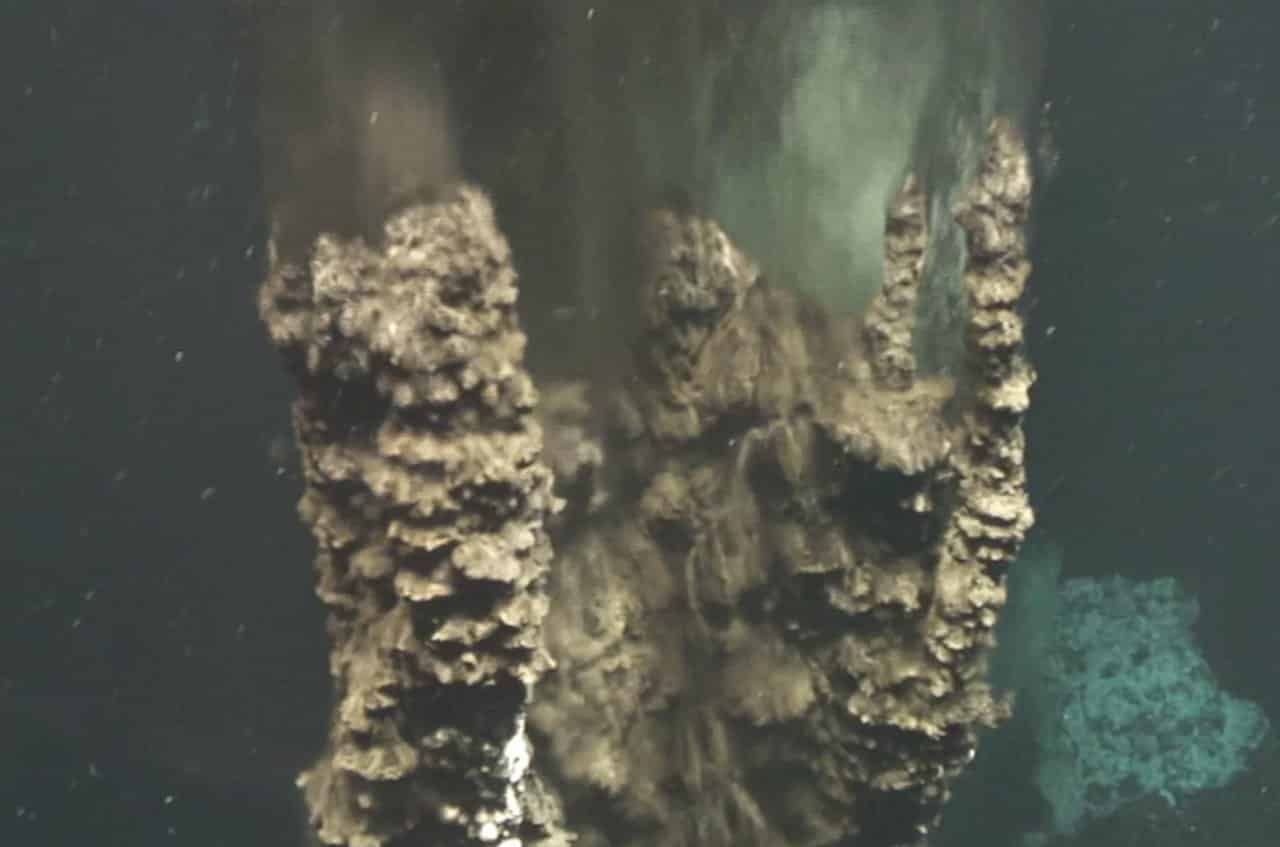 The underwater smoke these vents release is called Black Smokers because the iron sulfide deposits in the vents give them their dark shade. Despite being discovered in Arctic Circle somewhere between Norway and Greenland back in 2008, these hydrothermal vents can still be found anywhere in the ocean. 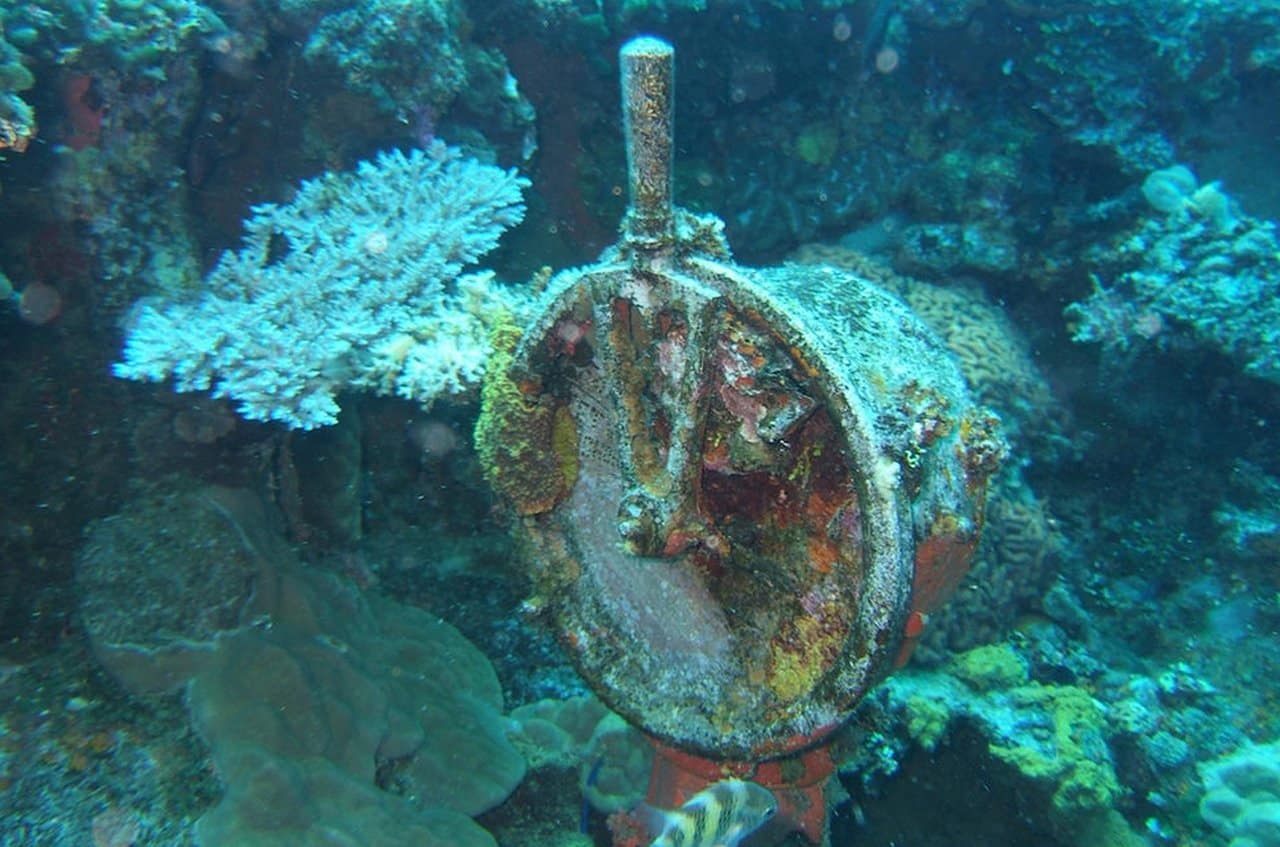 If there’s one thing you can expect from the tales about shipwrecks, it is the fact that they are almost always creepy.

Chuuk Lagoon is a shipwreck located in the Caroline Islands in the Pacific Ocean. Somewhere close to New Guinea and Philippines, Chuuk Lagoon wreckage contain several Japanese ships and aircrafts from the World War II.

Back in 1969, the “Ghost Fleet” was the topic of the film produced by the iconic explorer and film maker Jacques Cousteau. In this project, he explored the wreckage and covered the start of the recovery of the archaeological site.

During this exploration, it is said that the bodies can be seen from above the water’s surface. Within the moss covered ruins of ships and planes, the remnants of the dead were still lying on the spots where they died, their lifeless hollowed bodies waiting to be recovered. 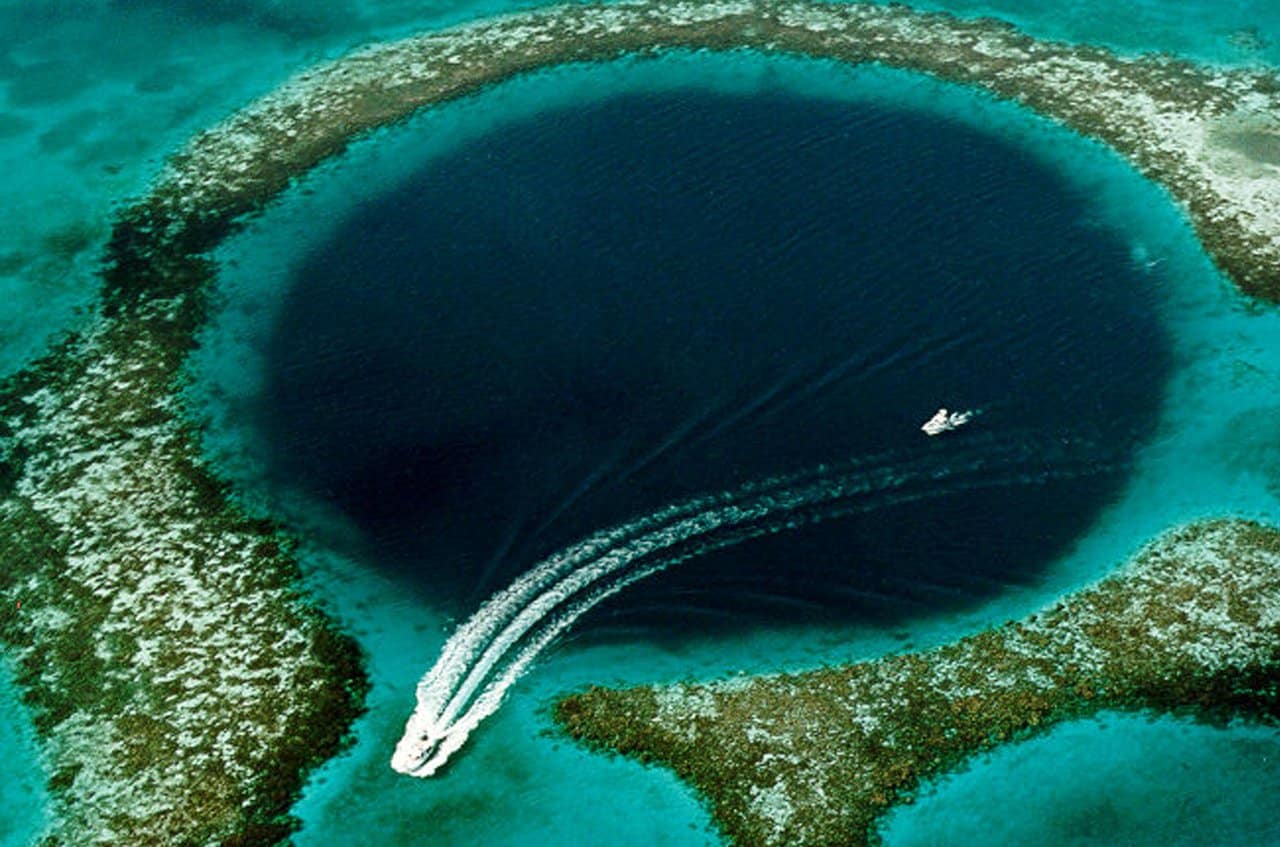 Located off the coast of Belize, the Great Blue Hole is nature’s largest sinkhole ever recorded. This sinkhole is a popular tourist attraction, especially for challenge-seeking divers and adventurous people.

The Great Blue Hole started to gain attention back in 1971, when Jacques Cousteau found it. Since then, the hole became a popular tourist attraction. The Great Blue Hole originated from a limestone cave hundreds of years ago during the Ice Age.

This natural sinkhole is 300 meters across and 125 meters deep. Its considerably huge size is enough to entice daredevils from various locations.