By now, you would think we’ve seen all sorts of couple dance routines on these TV talent searches. Well, this couple just proved us wrong.

This performance from visual dance act Another Kind of Blue is unlike anything we’ve ever seen. Believe me when I say you’ll be blown away with what they did on stage of Britain’s Got Talent.

Their act was so amazing all the judges had no choice but to clap non-stop and stand up their feet after the routine. Yes, even the usually-harsh judge Simon Cowell couldn’t resist the charm of their unique presentation.

Dance duo Another Kind of Blue received a standing ovation for their unique performance. 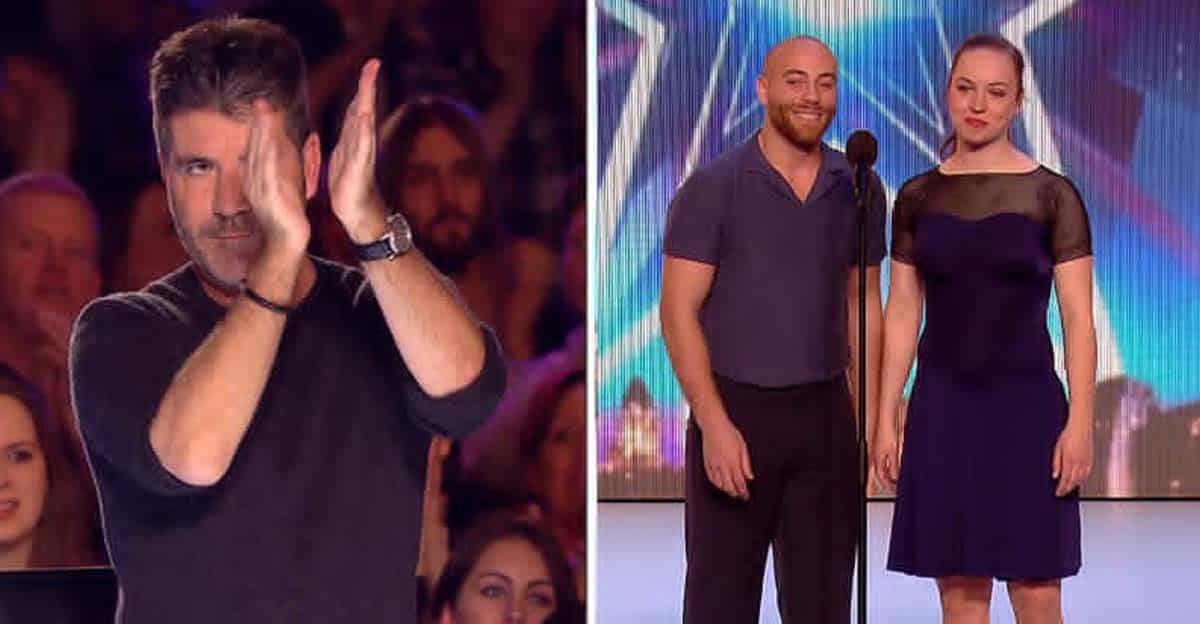 Another Kind of Blue is comprised of Violet, a 23-year old dancer from Netherlands, and Nino, 28 years old of Italy. The pair did a floor-based dance and interacted with the projected graphics and scenes. It’s really entertaining as it is mindblowing to watch! The two were later joined onstage by the entire team.

Composed of two dancers from Netherlands and Italy, the couple was later joined onstage by their graphics team. 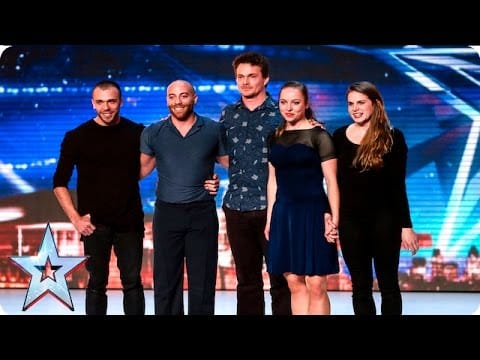 Needless to say, Another Kind of Blue successfully offered something fresh and exciting on the table and everyone quickly recognized that. The jaw-dropping performance has easily captivated both the audience and the judges. Furthermore, the YouTube video has been heavily shared on social media and has already racked around 4 million views as of this writing.