Kids are naturally curious and they always see things as an opportunity or a possibility. For them, happiness is simple and they are willing to do anything of their capacity to get what they want. Sometimes, that happiness can mean a ‘Slushie’ craving during the wee hours, yes.

This little girl named Annabelle Ridgeway, 4 years old, gave her parents quite a scare when she left their home in Philadelphia at around 3:00 a.m. and took the bus alone to get herself a Slushie. This innocent kid didn’t even bother waking up her parents and headed straight out in her purple raincoat. She is just a kid after all, an adorable one at that as well.

Fortunately, the bus driver who is a father of 3 kids including some kind passengers saw Annabelle and thought that her parents might be worried so they made sure that she returns home safe. Soon enough, Annabelle and her parents were reunited at a local hospital. Her mother even promised her a Slushie even after sneaking out. They also plan to reconfigure their locks at home to make sure that this doesn’t happen again.

Little Annabelle and her love for Slushie. Her innocence is both fascinating and funny. 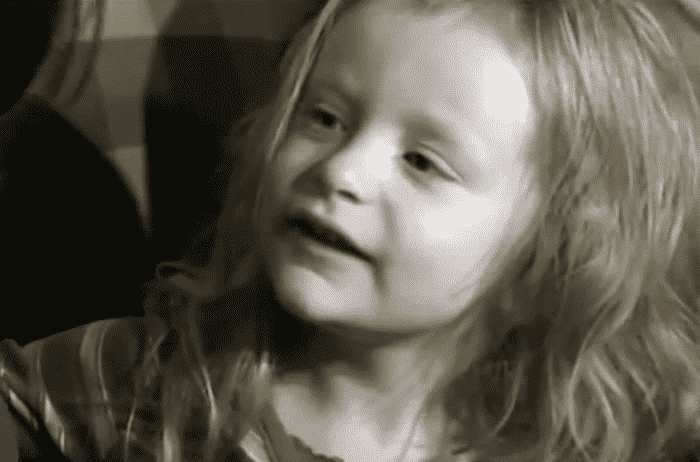 ‘All I want is a Slushie. That was all she said,’ bus driver Harlan Jenifer told the interviewer. 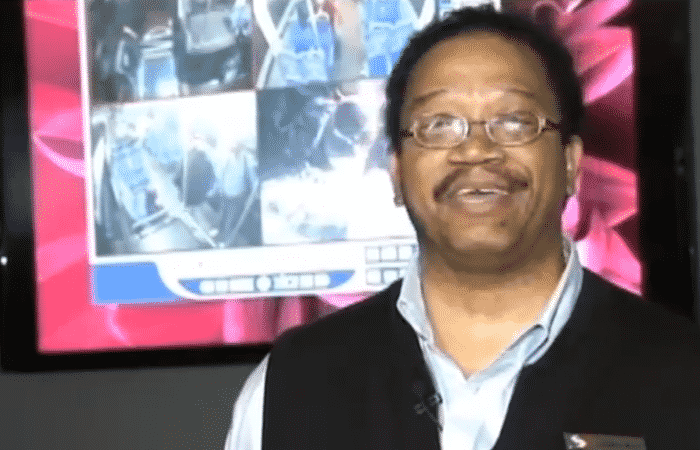 What an overnight adventure! This adorable kid surely knows how to satisfy her cravings – thank God she wasn’t hurt in the process. 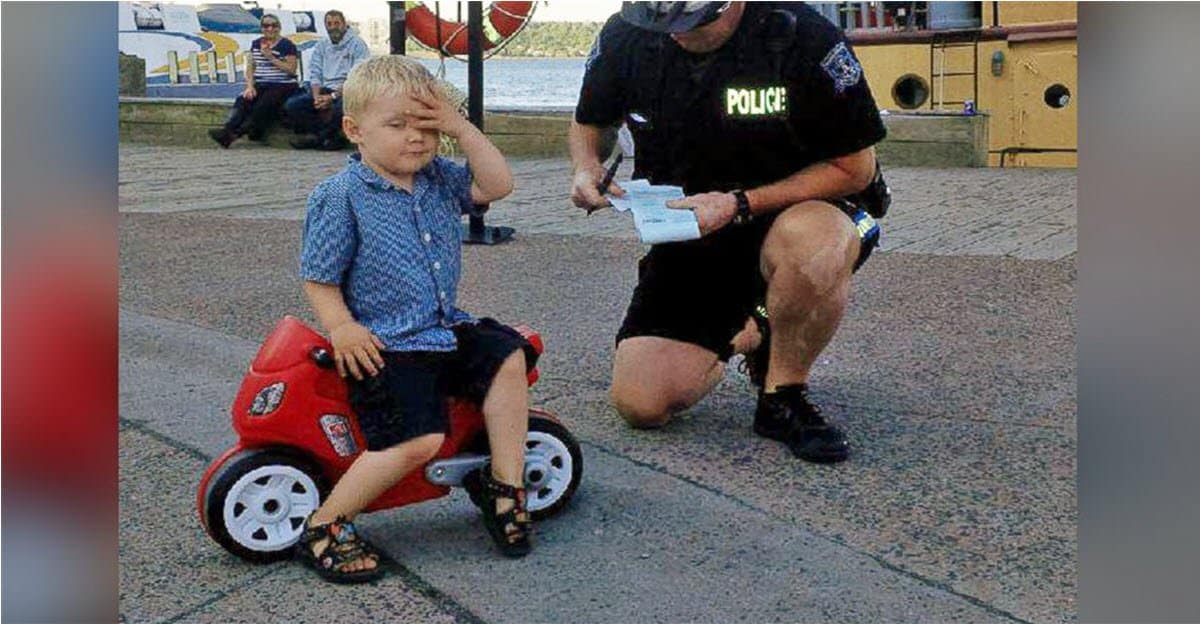