The mosque is considered a sacred place of worship by Islam followers. For this reason, wearing shoes is strictly prohibited in the prayer halls to keep the place literally and figuratively clean. Those who enter there have to take their shoes off as a sign of respect.

This is exactly why a controversial video recently went viral on social media. The footage, taken using a cellphone camera, shows a group of police officers in Buckinghamshire, Southeast England entering a mosque with their shoes on.

As you can imagine, the cops were met by great outrage. 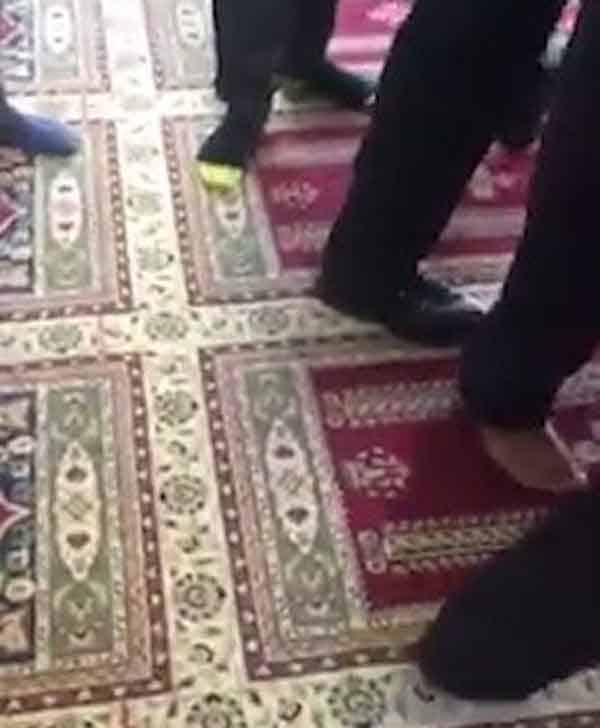 According to a LadBible report, the officers were actually responding to a disturbance outside the mosque but they “decided to walk inside to continue their investigation.”

Worshippers weren’t exactly happy with what the police did and shouted at them, asking them to get out of the premises. 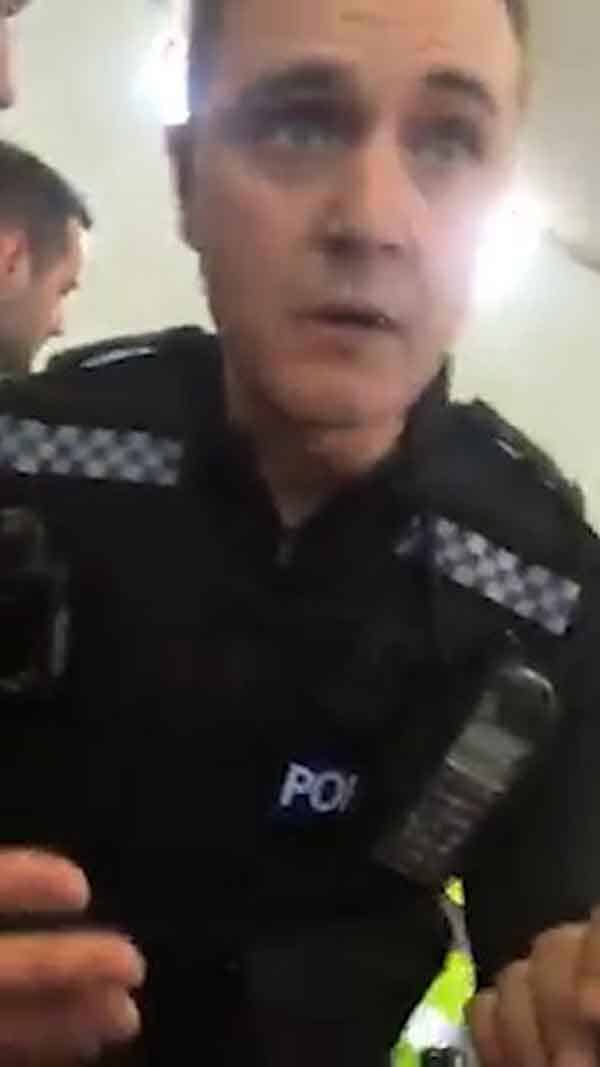 The now-viral video has been posted on the Spotted Bradford 1 Facebook page with a post that reads:

“Police in Mosque in High Wycombe with their shoes on. The guys in the Mosque are also being disrespectful by shouting and screaming. The speaker is heard in the background asking everyone to go outside and show respect to the Mosque.

“Messed up behavior on both sides – no respect for [a] place of worship.”

The video has since received thousands of views online and netizens had varying reactions to it. 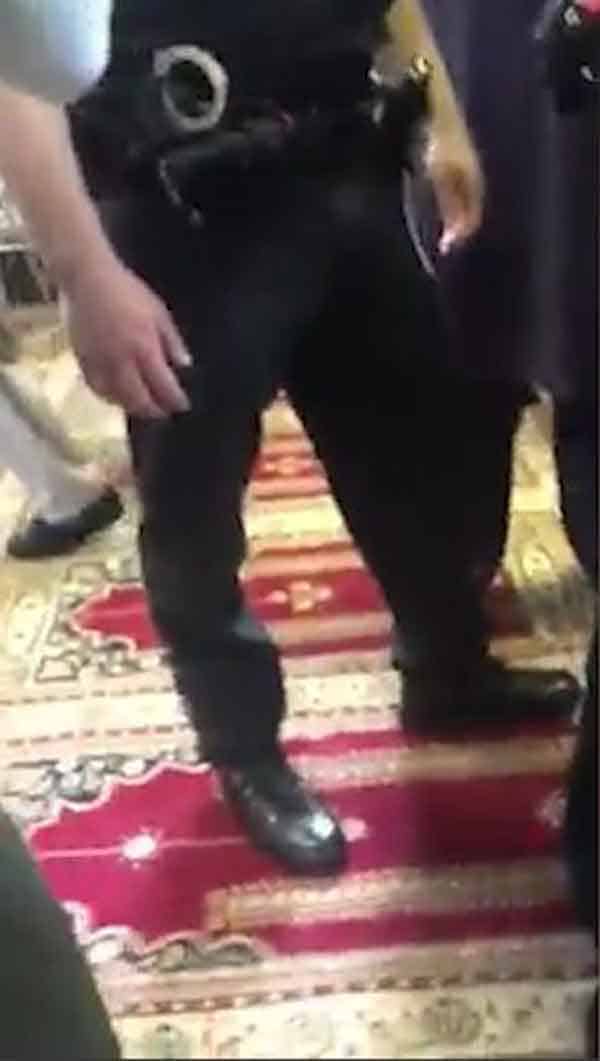 “They should respect and remove shoes before entering in to the mosque.”

“Police officers will not remove their footwear if they are called to an incident it forms part of their safety. Their safety comes before any religious protocol sorry.”

On the other hand, Robert Rogers commented:

“Why not supply slip on coverings like doctors and nurses use in surgery?”