Ever dreamed about living in a house made of seaweed? Well, this house in Denmark is the closest thing there is. In fact, this historical cottage in Denmark has a roof made of 32 tons of seaweeds!

This newly-restored Andrines house on the island of Læsø stands as one of the historical seaweed houses located off the coast of Denmark. The cottage is believed to have been constructed around 1790 and had been under strict protection since 1989.

Perhaps the most significant reconstruction for the house is the new 32-ton seaweed roof installment. The seaweed roof provides the cottage with internal geothermal heat, which makes the rooms warm and cozy. The roof renovation considered great respect for the original details of the traditional home. While designs remained traditionally consistent and culturally relevant, some contemporary amenities have been installed to the cottage as listed on Airbnb.

The restoration project is part of a cultural heritage. 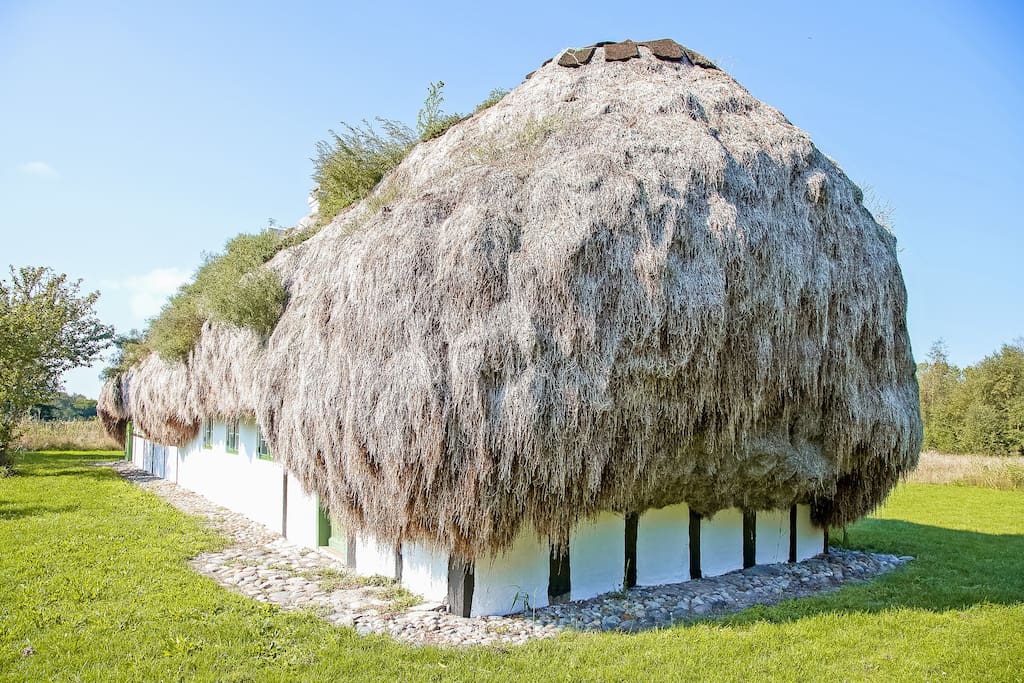 It is a reminder regarding the significance of Læsø on the architectural history map. The Andrines house reconstruction is known as the first in a series of restoration efforts by the cultural board, partnering with the late Erik Einar Holms.

From the outside, the Andrines house looks like a huge mountain of dry grass and weeds. 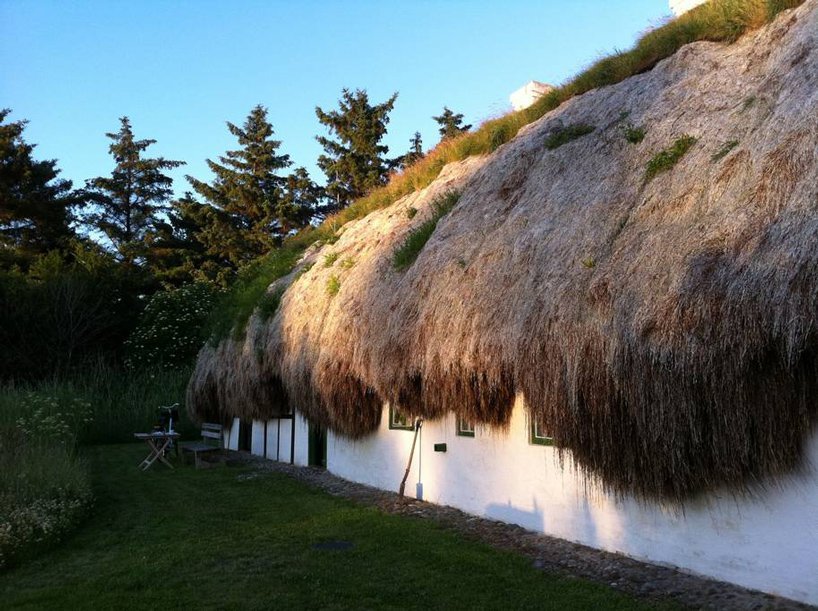 The interior design is a mix of traditional and contemporary furniture, which brings life to the place. 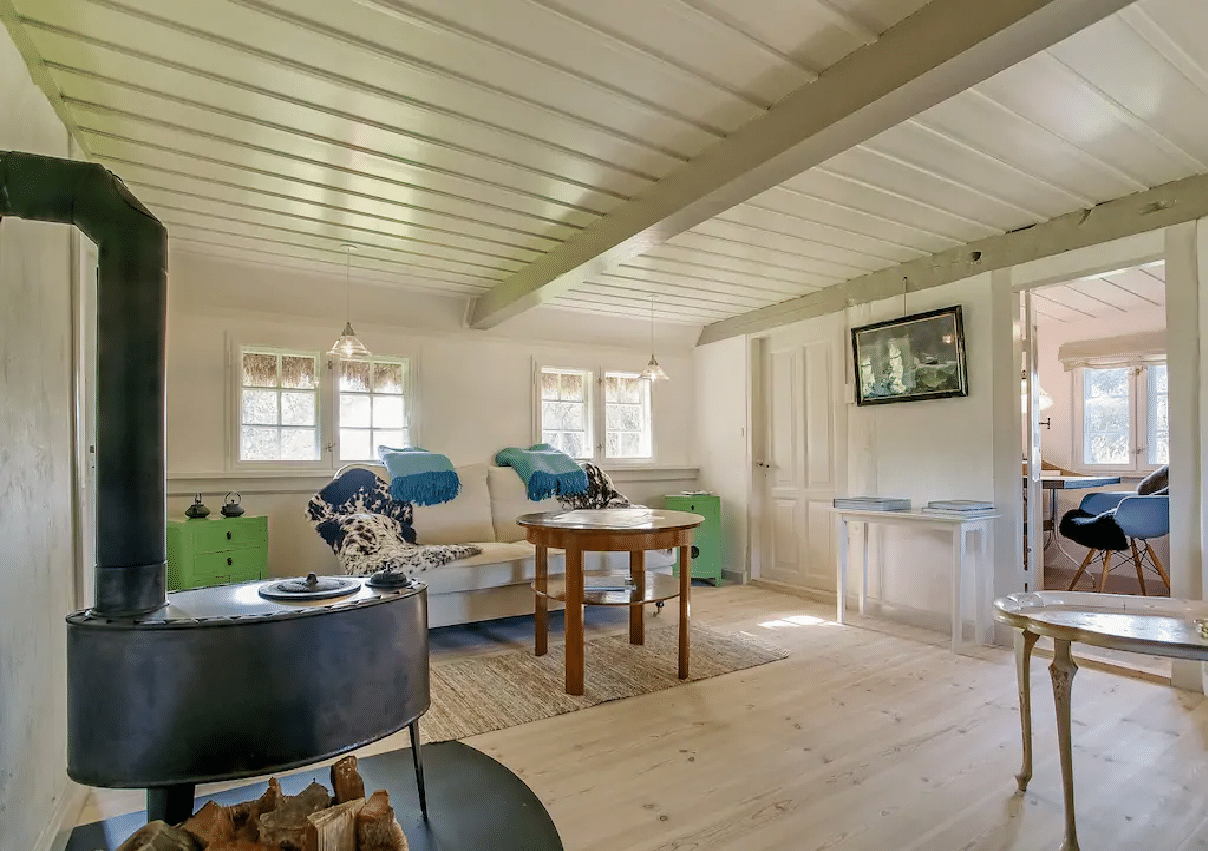 Electronic appliances like the washing machine and lampstands are also included inside. Some areas of the house have a ceiling installed, while other areas are bare and directly above are seaweed strands.

On a general note, the Andrines house is a testament to the amazing architectural history of Denmark.