America’s first underwater museum has opened with submarine-themed exhibits providing habitat for ocean life. It is located right off the coast of Grayton Beach State Park in South Walton, Florida.

The Underwater Museum of Art’s (UMA) purpose is to make art that turns into the marine habitat by expanding fish populations. Also, with its creative, cultural, and educational aspects, visitors and explorers will get the opportunity to enjoy and learn at the same time as they dive into the deep sea. 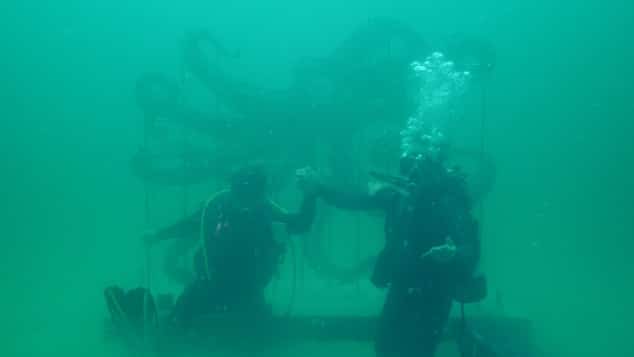 The project was nearly two years in the making and has seven prominent sculptures on display.

“The intent of the project was proven within an hour of deployment when we could see schools of bait fish swarming the structures, completely validating the entire effort. I have never been prouder to have had the privilege to work with such talented and visionary people in my life. This project has changed my perspective towards art.” 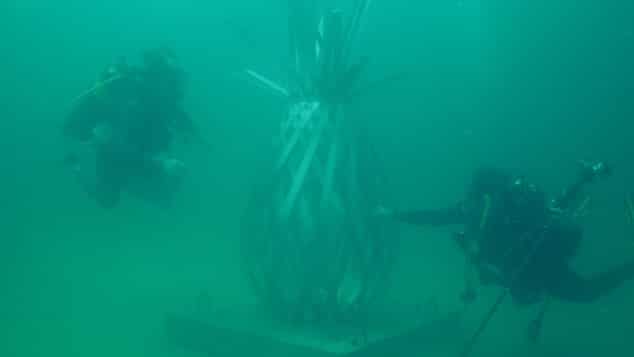 Allison Wickey, the mastermind of the museum, said she was inspired to propose the project after watching the creation of artificial reefs. Her idea became a reality and can now be enjoyed by everyone. 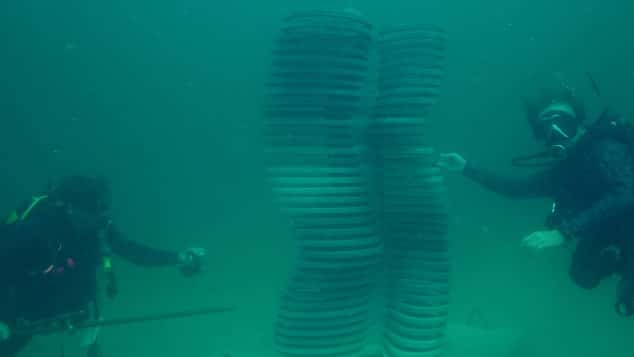 “It was a surreal hour watching the artwork being lowered into the Gulf of Mexico.”

The underwater museum is free entry, but visitors will have to dive down first. 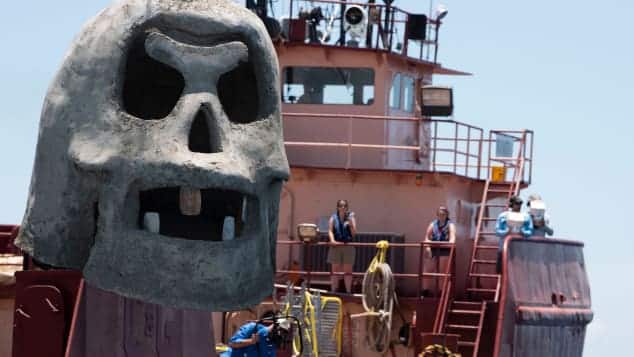 Visitors will likely be greeted by schools of fish and other underwear creatures. 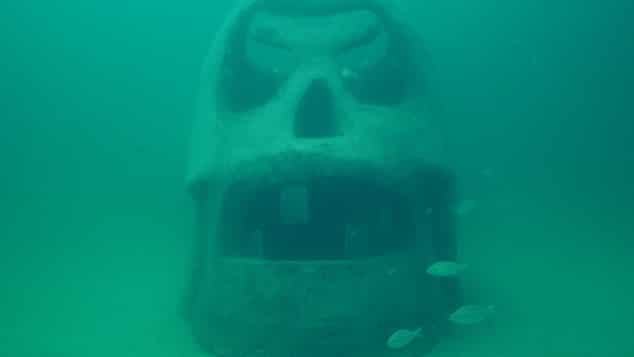 Will you check this underwater museum out?