Mike Dice does it again!

In the past, the journalist-slash-prankster made fools out of many Americans by asking them to sign fake petitions such as “I Support Illiteracy,” “I am a Zombie Who Does What I’m Told, Without Thinking,” and the campaign to “Add Soylent Green (or human flesh) on School Menus” for Michele Obama’s lunch initiative.

This time, the guy is back for another ridiculous petition that again earned a lot of signatures.

The “social experiment” was conducted in San Diego and Dice approached random beachgoers to sign Obama’s plan to launch a preemptive nuclear attack on Russia. What’s the motive and purpose for nuking the country? Dice explained it was all an effort to “maintain America’s superiority.”

Surprisingly, majority of those approached readily signed the petition. Everything was caught on camera and Dice shared the video on his social media accounts.

You can watch the clip here:

“We just need a couple more signatures to support President [Barack] Obama’s new plan to deal with Russia,” Dice said to a random guy. “We are going to launch a preemptive nuclear strike.” Without any signs of hesitation, the guy quickly responded “I’ll sign it for you” and affixed his signature without a fuss.

Dice repeatedly emphasized to his ‘victims’ that supporting “a nuclear strike against Russia” is one way the United States can maintain dominance against the country.

Although this was supposed to be funny, it’s alarming how all these people willingly signed the fake petition to attack Russia. 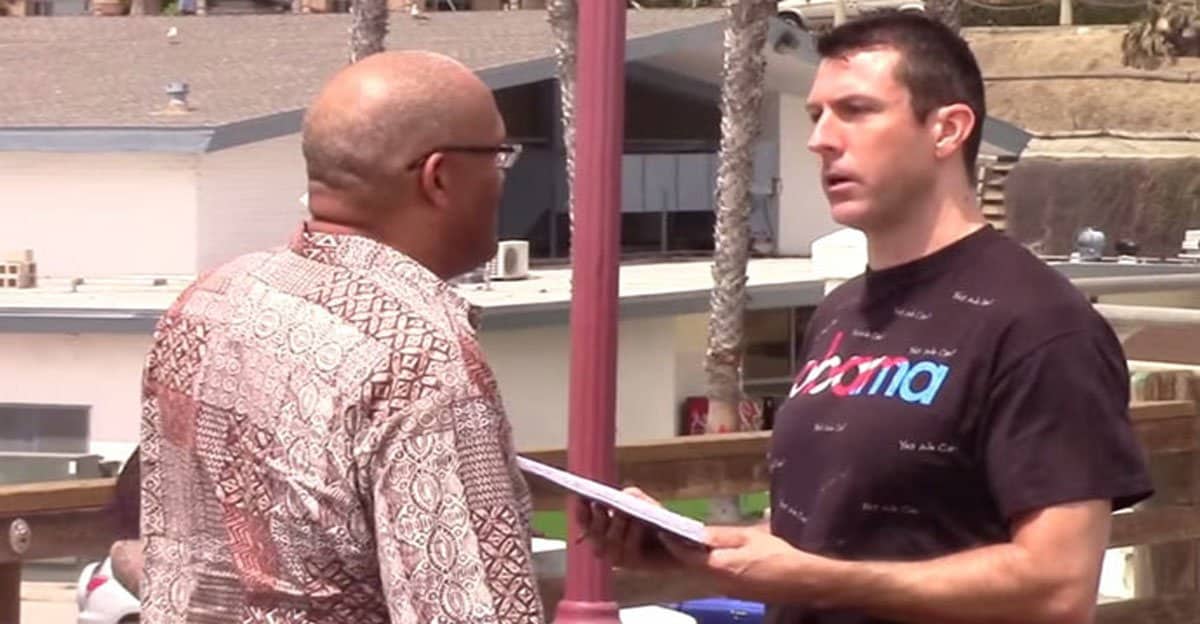 However, one couple declined signing the petition when they heard that the Obama’s plan is to “launch the preemptive nuclear attack against Russia.”

Overall, a big percentage of the beachgoers approved about the idea of nuking Russia. Dice effectively summed up the experiment’s result as “disturbing.”

What is a preemptive nuclear strike?

In a nuclear strategy, a first strike is a preemptive surprise attack utilizing an overwhelming force. First strike capability is a country’s ability to defeat another nuclear power by destroying its arsenal to the point where the attacking country can survive the weakened retaliation while the opposing side is left unable to continue war. This is mostly done by attacking the opponent’s nuclear weapon facilities, command and control sites, and storage depots. That way, the enemy will be unable to strike back on the attacking country.

Radioactive Man Returns to Fukushima to Take Care of Animals 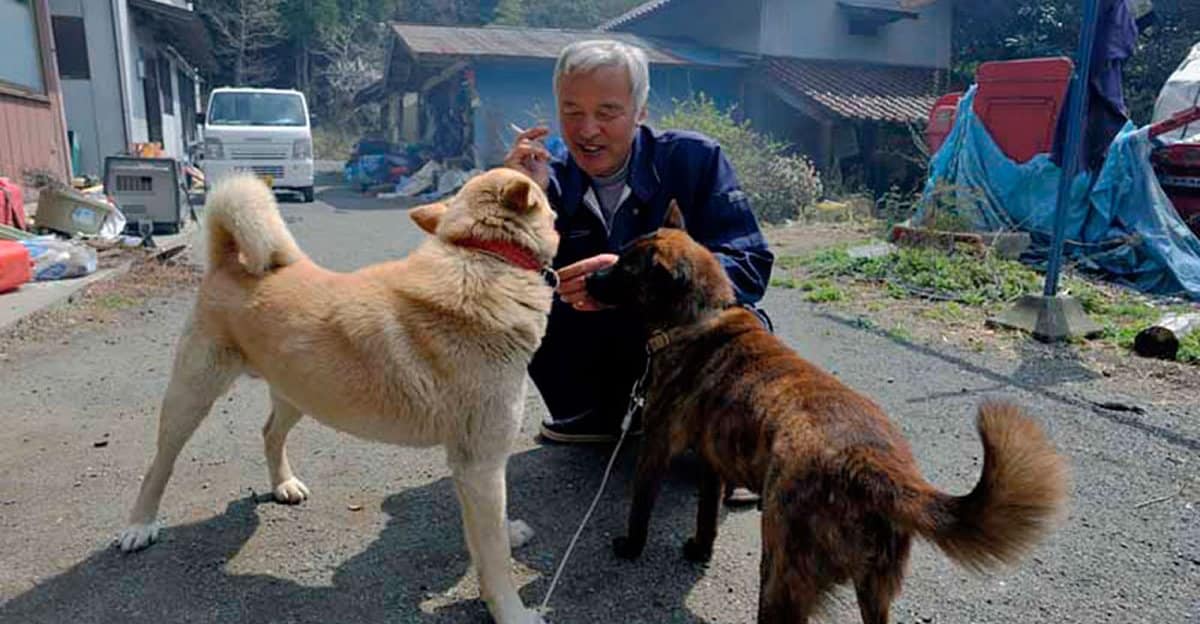