When I was a kid, I spent a great deal of time watching documentaries about archaeological structures. I was so interested that it made me want to become an archaeologist someday. But then I grew up. Don’t get me wrong, I’m still interested in archaeology, but I realized that I’m better-off taking care of sick people than digging up artifacts and brushing off dust from them. The good thing about being an archaeologist, though, is that you get to discover incredible places and unearth antique relics. But still, the possibility that you’ll come across a violent mummy remains.

Check out these cool archaeological structures: 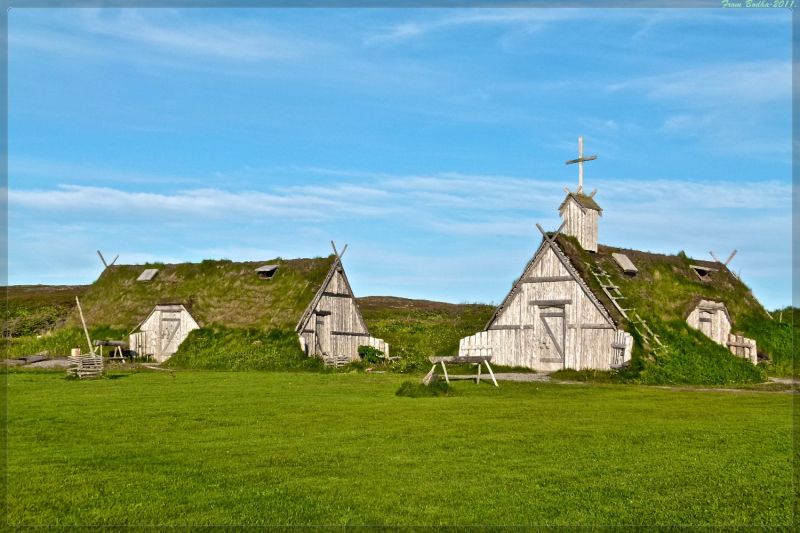 L’Anse aux Meadows was discovered in 1960 and is found on the northernmost tip of Newfoundland, an island located in Newfoundland and Labrador, Canada. The name of the place literally means “Jellyfish Cove”. It was a Norse settlement, and is believed to have housed about 30 to 160 Vikings 1000 years ago. 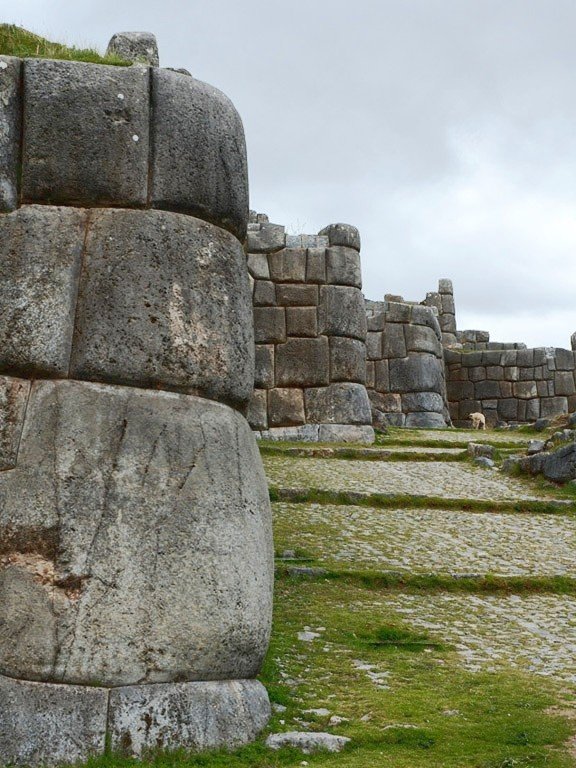 Located in the outskirts of Cusco, Peru, Saksaywaman was the former capital of the Incan empire. The complex is made of carefully cut rocks and boulders, which were affixed without the use of mortar. The boulders are so tightly fit together that even a sheet of paper can’t be slipped between them. 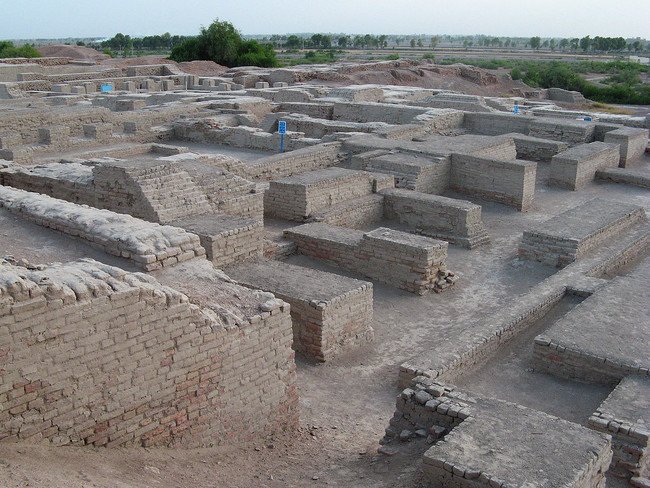 Mohenjo-daro, which literally means “Mound of the Dead”, is located in Sindh, Pakistan. Built around 2600 BCE, it was one of the most advanced settlements during the ancient times and has evidence of roads and a sewage system. However, it was mysteriously abandoned in the 19th century BCE, and was rediscovered in 1922. 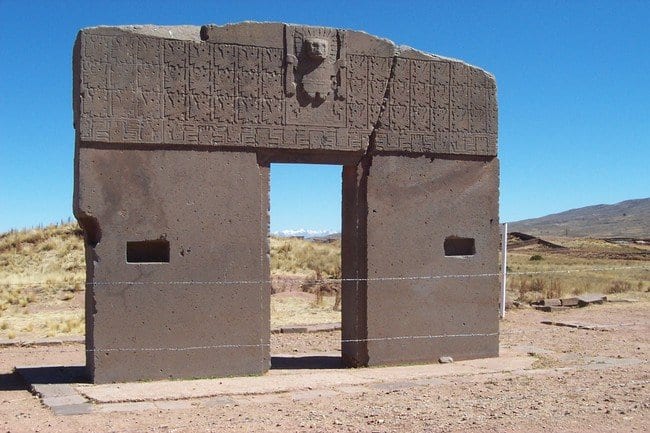 The Gate of the Sun can be found near Lake Titicaca, near La paz, Bolivia. It is an intricately cut, megalithic stone archway that was constructed over 1500 years ago during the Tiwanaku empire. The archway measures about 9.8 ft tall, 13 ft wide, and weighs approximately 10 tons. The lintel has carvings of winged effigies and a central figure that represents the “Sun God”. 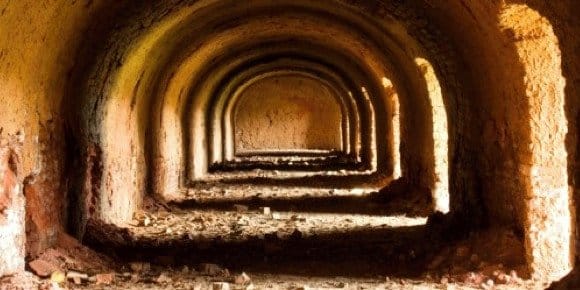 Archaeologists discovered this network of underground tunnels a few years ago, and is believed to have been created by people who lived during the Stone Age. It stretches from Scotland, through Europe, and into Turkey. Some people call it a “highway”, although most of the tunnels measure only 70 centimeters in diameter.