When you are enjoying some family time in the beach, the last thing you’d want to encounter is to have your moment disrupted by an angry guy who simply wouldn’t quit blurting out racist tirades against you and your loved ones.

Unfortunately, that’s exactly what a Muslim family experienced when Alexander Downing, 35, while they were relaxing in South Padre Island in Texas. According to Noria Alward, one of the family members, Downing verbally harassed them for around 20 minutes before leaving for his hotel.

In a Metro report, we learn that the trouble began when two women approached Nora’s father because Downing was harassing them. 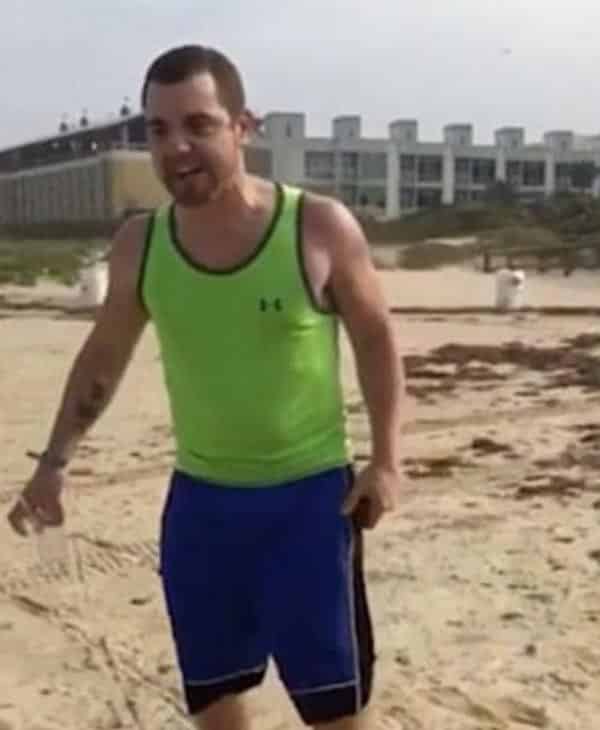 “All my father said to the guy was ‘Please enjoy your time and have fun and let everyone else here enjoy their time’.

“The guy seemed to listen and walked away. He then came back to my father and started throwing racist comments.”

Nora caught the incident on film and later shared it on social media.

In the said video, Downing can be heard shouting:

“Suck my goddamn dick, right there, right fucking there… My fucking country is the greatest country in the world.”

Watch the video of the encounter here:

He later ended up in tears while his mugshot was being taken, following his arrest. 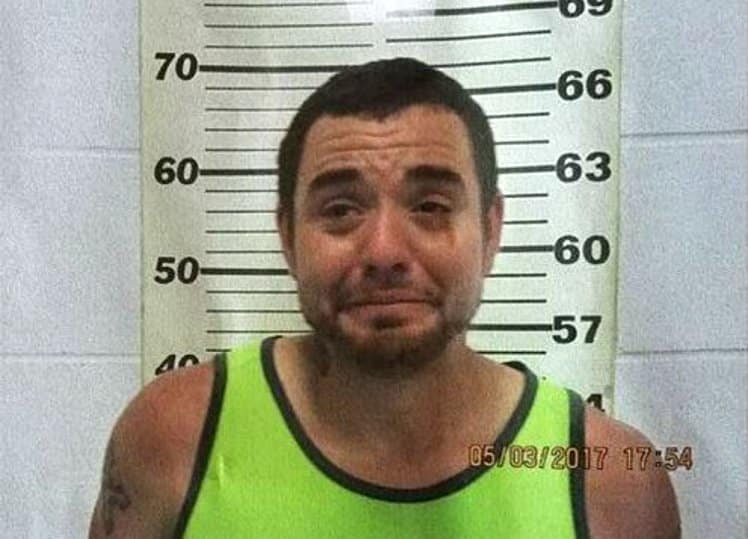 Eventually, the loud Trump supporter was arrested by police officers at the restaurant of the hotel he was staying in. He was, however, wearing a very different face as his mugshot was being taken for public intoxication. He was charged for being “intoxicated in a public place and a danger to himself and others.”

“I was saddened. I just want to say there is no way any of us here that work for the city would not tolerate anything like that.

“The last thing we want is for someone to be harassed and taunted by an intoxicated subject that is blatantly out of line.”