Alan Sealls, who works as chief meteorologist over at WKRG has recently been given a “Best Weatherman Ever” trophy after numerous netizens praised him for his calm, soothing voice as he reported about hurricanes Irma, Jose, and Katia. His weather report video later went viral on social media after it went on-air.

Reddit and YouTube netizens admired Sealls for explaining the hurricanes clearly and for his unique approach towards reporting it. People immediately began leaving many positive comments for him.

Meet Alan Sealls: the “best weatherman ever,” according to netizens. 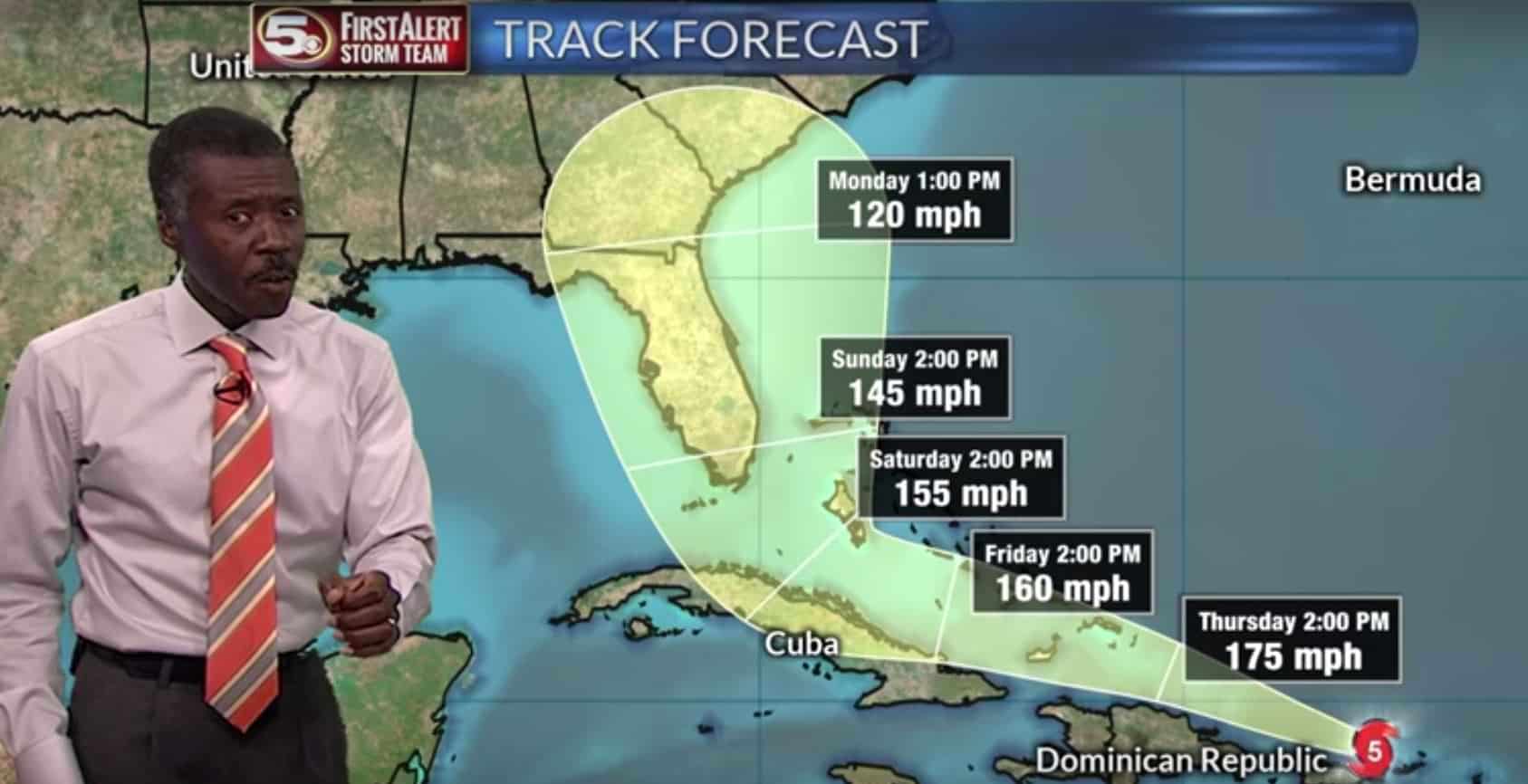 “I love how this guy makes a dangerous and scary situation so peaceful and calm. Other channels are like “OH NO WE’RE ALL GONNA DIE”, but this guy doesn’t make my anxiety go berserk.”

“This guy reminded me more of a really good professor than a weatherman. If you get a professor or teacher who explains things this well and with this much confidence, you know you’re in for a good semester.”

“Seriously, that’s the best TV weather guy I’ve seen. They always seem to stumble over their words when they do this. I understood everything he said perfectly.”

Eventually, WKRG responded and awarded him with an appropriate trophy. 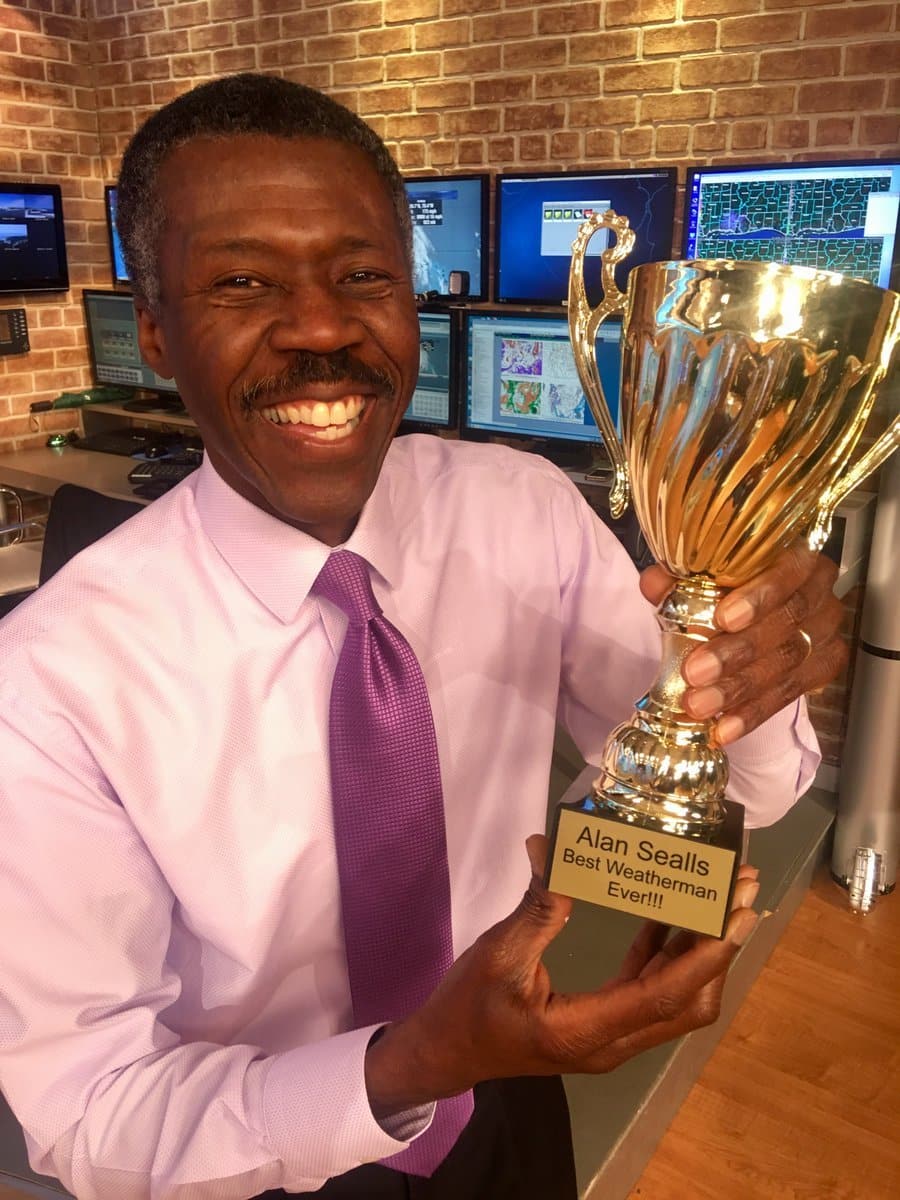 “We felt Chief Meteorologist Alan Sealls deserved a little something after Reddit named him “Best weatherman ever,” so boom. A trophy it is.”

Actually, Sealls’ talents have already been recognized several times in the past. In his bio on the website, we can read that he has been named “Best Weather Anchor” twice by the Alabama Associated Press Broadcasters Association. He also has a national award from the American Meteorological Society in 2009. Moreover, he also is an eight-time Emmy winner for best weathercaster in the state.

In an IBTimes article, we learn that Sealls was previously quoted saying:

“People say I get to the point and don’t scare them when something is not as bad as others make it sound. They also say I make it easy to understand, and interesting by explaining stuff they see that they were curious about but never stopped to try to figure out. Of course, I try to have fun with the weather when it is quiet, using silly but memorable phrases to describe it!

“I also get a big kick out of explaining things to people and seeing them ‘get it.’ I’ve figured out that knowledge is one of the few things you can give away but still have the same amount when you are done.”

Well you, sir, are a real legend in the industry. Keep those awesome reports coming!