Alan Naiman could be perfectly described as a frugal man. In fact, the social worker bought his clothes at Costco, cut coupons, liked to take thrifty road trips for his holidays, and patched up his shoes with duct tape.

However, Alan is also the perfect example of not judging a book by its cover. Because despite his humble lifestyle and relatively modest salary working for the State of Washington’s Child Protective Services, he amassed quite a fortune. 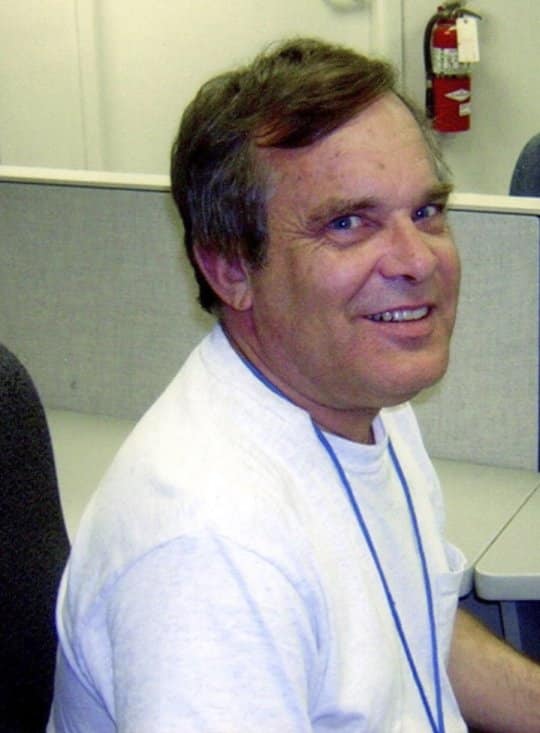 Alan was paid $67,234 a year as a social worker, and he also had two other jobs. He was also thrilled when he hit 60 because he could qualify for senior discounts.

He drove the same used pickup truck for years and rarely spent money on himself unless he had to. As a former accountant, he was smart with his money and, just like his hero Warren Buffet, he knew how to make it grow through investments. He was as hardworking as he was frugal and often had as many as three jobs at a time.

At age 63, Alan died of cancer in January 2018. Until then people had no idea about his money.  After his passing, that’s when people around him learned that he quietly saved up.

Alan left most of his $11 million estates to organizations that help the less fortunate children, especially those who are abandoned, impoverished, sick and disabled.

“Growing up as a kid with an older, disabled brother kind of colored the way he looked at things.” 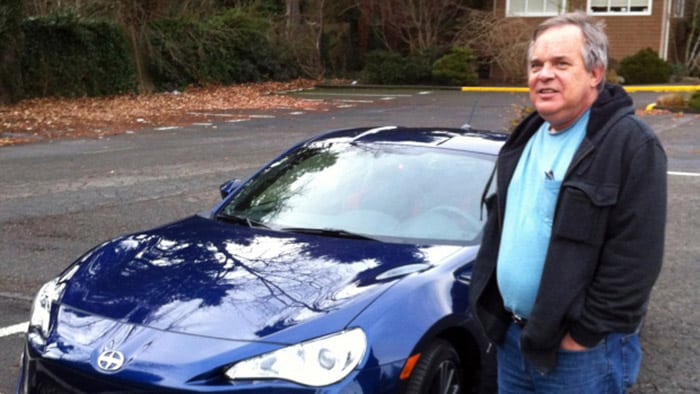 He left $2.5 million to the Pediatric Interim Care Center and gave $900,000 to the Treehouse foster care organization.

“The frugality that he lived through, that he committed to in his life, was for this. It’s really a gift to all of us to see that pure demonstration of philanthropy and love.”