It’s a question that’s often asked with good intentions but comes out wrong in the long run: “When are you having kids?” Ask any couple about it and they’d definitely tell you it’s not an easy one to answer.

In most cases, the answer could be really complicated that couples do not feel comfortable talking about it in public. One mother from Melbourne, Australia took it upon herself to discourage others from asking couples such a personal question. 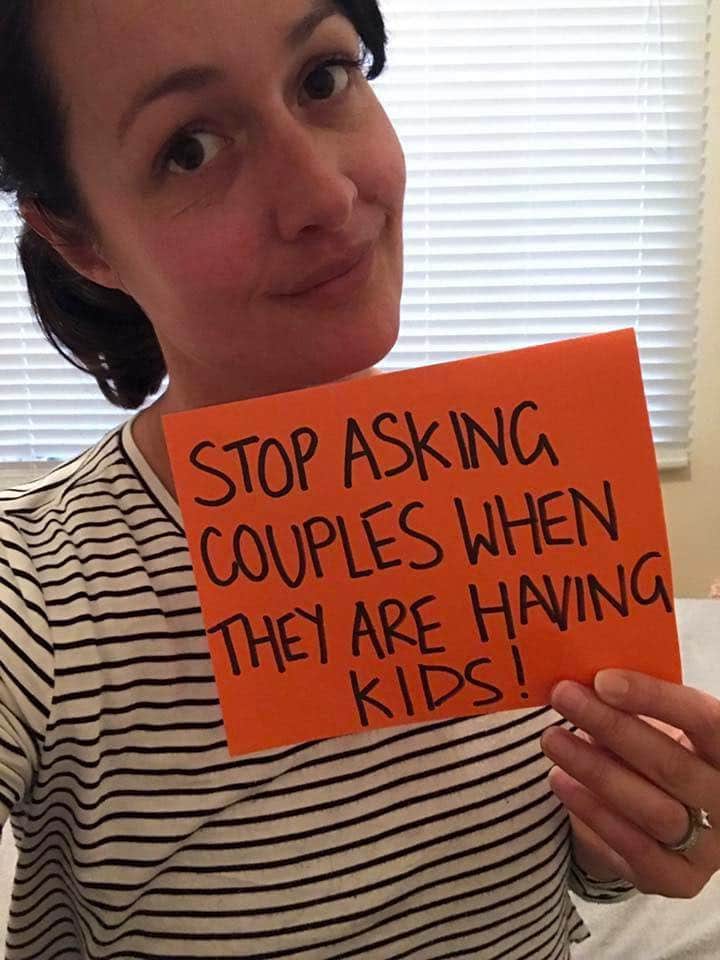 Adele, who runs The Real Mumma blog, shared her own experience:

“We are just enjoying being newly married”

“We have some travelling we want to do first”

“These are just a few of the reasons I used (with a forced smile) to mask what was really going on.”

Unknown to people, Adele and her husband were “battling fertility challenges” at the time, according to a Babyology feature. 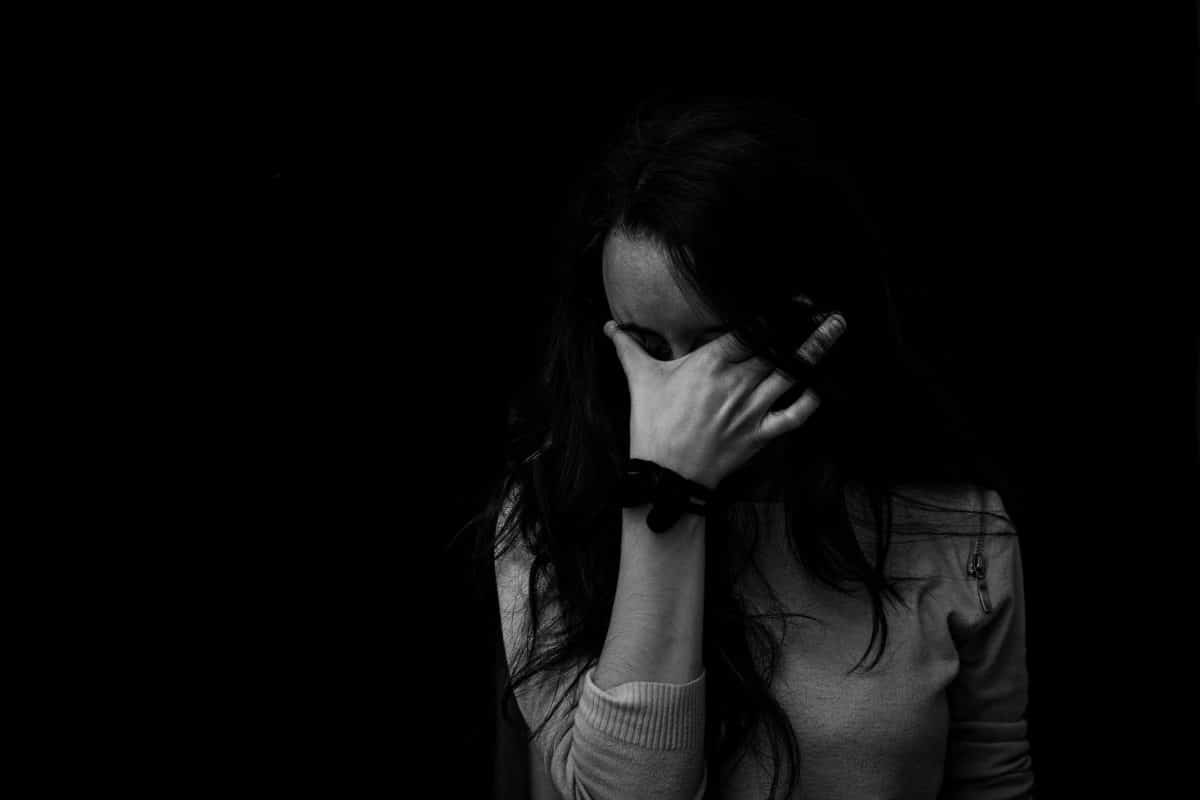 One time, she decided to answer someone with the brutal truth.

“One day I responded with ‘it’s not that fu**ing easy, you know’. I had just got my period that morning…. again.”

“The odds of conception and retaining a pregnancy are actually pretty sh*t, topped off with the huge amount of people that are reproductively challenged with polycystic ovaries, endometriosis etc etc. And I was one of them.”

“When you are having difficulty conceiving, it seems everyone around you is falling pregnant. It’s easy to be happy for them at first but that brave face wears thin after a while. I even started to decline going to certain get together’s and attending baby birthdays were just painful. I became quite bitter, desperate and depressed.” 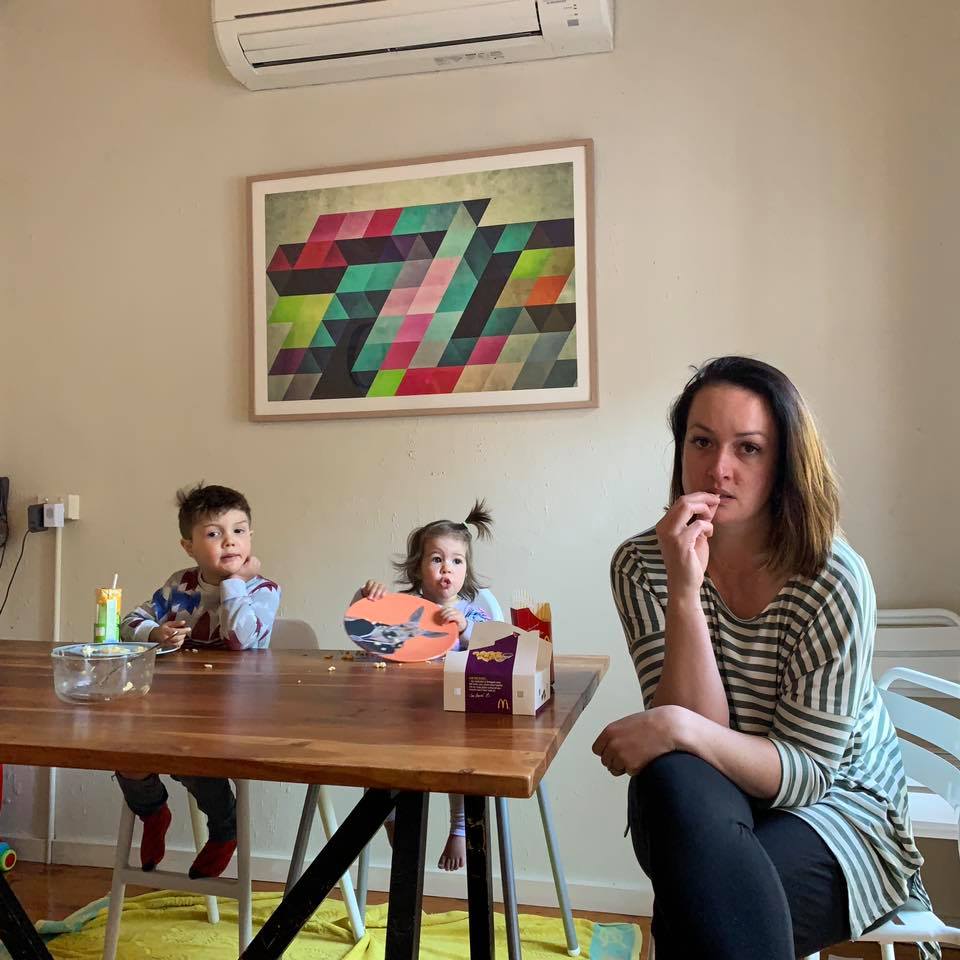 Although she and her husband eventually had babies after several years of trying, Adele still wants to warn people about asking couples regarding the sensitive topic.

“Many couples will be trying for years. And some may never succeed and my heart goes out to them. And what about the couple that doesn’t want kids? Or the couple that had a child but can’t afford to have another? Or those that have lost little ones?”

“Next time you go to say that ‘throw away’ comment to the newlyweds or the couple that have been together for ten years, be sensitive. Don’t ask them when they are having kids. You never know what’s going on.” 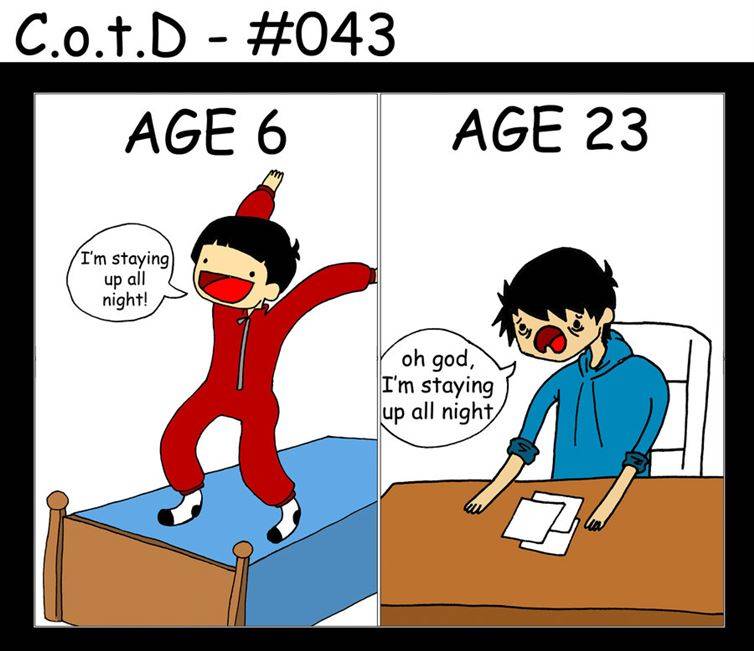 Adele’s post earned a lot of support from her followers, with many sharing their own insights and experiences about the topic as well.

“About three days after I started miscarrying, I was asked ‘when are you going to hurry up and have kids, you can’t wait forever, you don’t want to be too much older’.”

“So thankful for those of you who are mindful of people like myself who find it difficult to conceive/stay pregnant. It makes life a little easier not having to explain all the time and answer the dreaded question.”

“These questions should never be asked. Along with congratulating someone who you suspect is pregnant. Unless they are all but going into labor in front of you it’s still not ok to ask.”

Go check out the discussion over at The Real Mumma page on Facebook.