In the southern region of Ecuador, in Loja Province, lies the village of Vilcabamba. Also called the “Valley of Longevity,” Vilcabamba is home to inhabitants that live up to 100 years and more. There are people who say that the place, surrounded by lush mountains and clear streams, has all the right conditions for good health and longevity.

Increased tourism in the area has introduced some changes to Vilcabamba. Until recently, the village was isolated and didn’t receive any imported goods. People didn’t drive cars, and television signals were nonexistent. Today, however, there are satellite TVs, high-speed internet, and vehicles in the area.

Inhabitants of Vilcabamba live up to a hundred, with some reportedly reaching 120 to 135 years old. 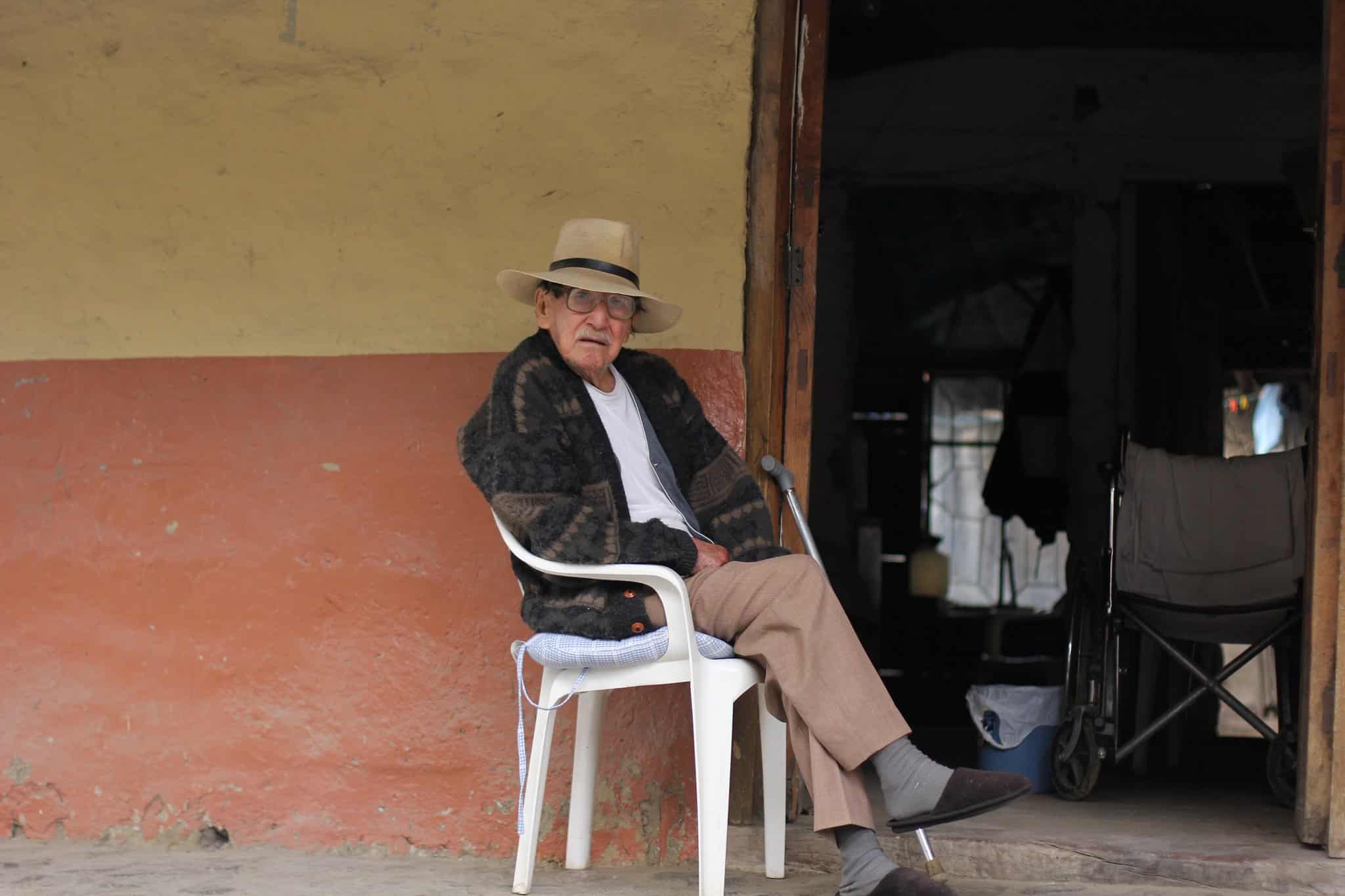 Vilcabamba was first introduced to the world in 1973 by Dr. Alexander Leaf of Harvard Medical School. He told the story of the village and its inhabitants in the National Geographic Magazine. A few years later, in 1981, medical journalist Dr. Morton Walker was hired by the Ecuadorian government to make a study of the villagers.

The village is surrounded by lush mountains and fresh streams. 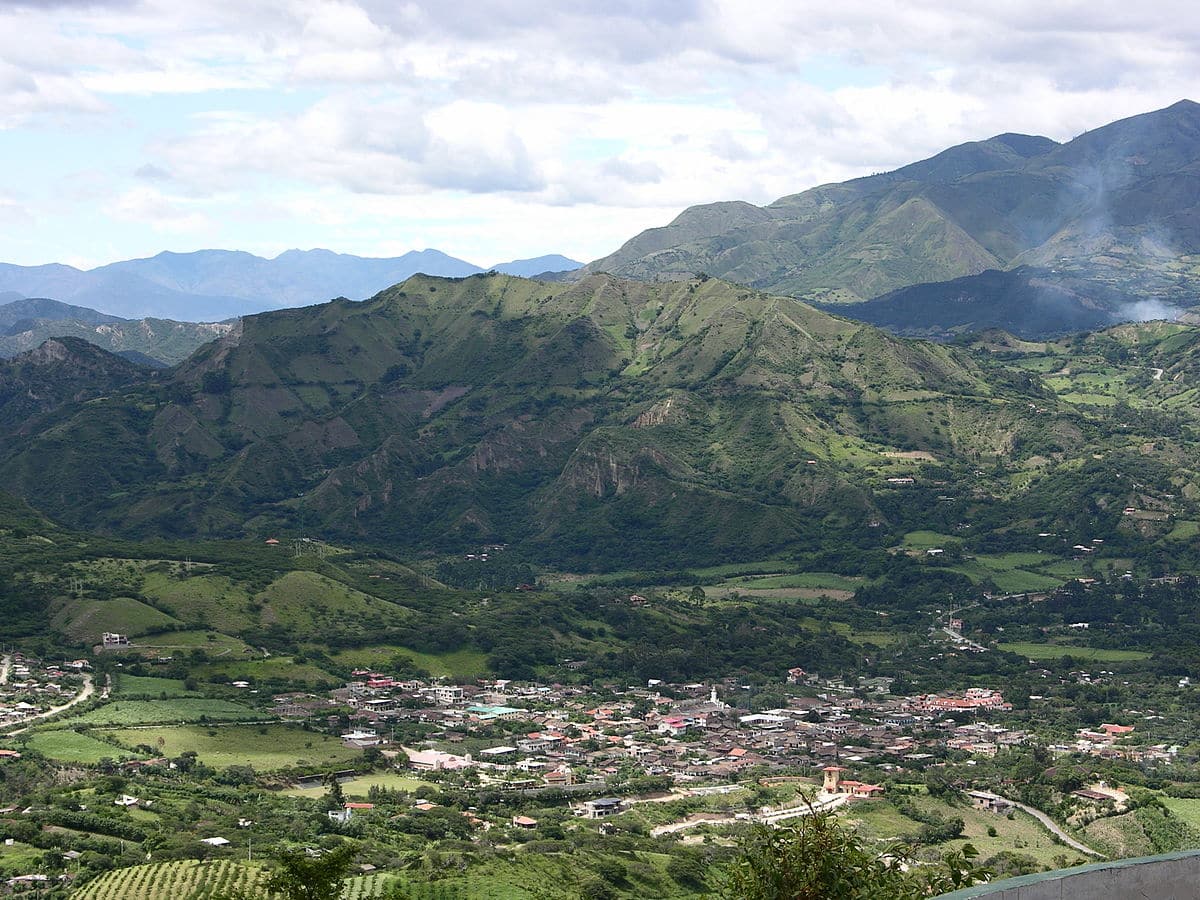 Water from the village was taken for laboratory analysis, and it was found that Vilcabamba’s water contains a unique balance of enriched colloidal minerals, perfect for optimum human health. In his book, The Secret to a Youthful Long Life, Dr. Walker claims that the key to the villagers’ long life and good health is the place’s mineral-rich waters.

It is believed that the area where Vilcabamba is located has all the elements to bring good health and longevity. 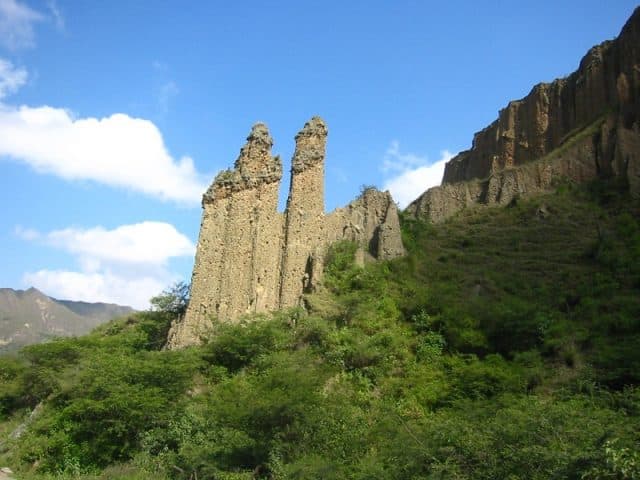 The discovery came as no surprise. Nobel Chemistry Prize winner Dr. Richard Laurence Millington Synge, the man who discovered amino acids, has made claims that the plant life in many places in Ecuador, Vilcabamba included, contains great medicinal qualities. Herbs, roots, and fruits in this area reportedly contain some of the most powerful anti-oxidants in the world.

The exact age expectancy is not yet determined because of some inconsistencies in the villagers’ self-reporting of their ages. 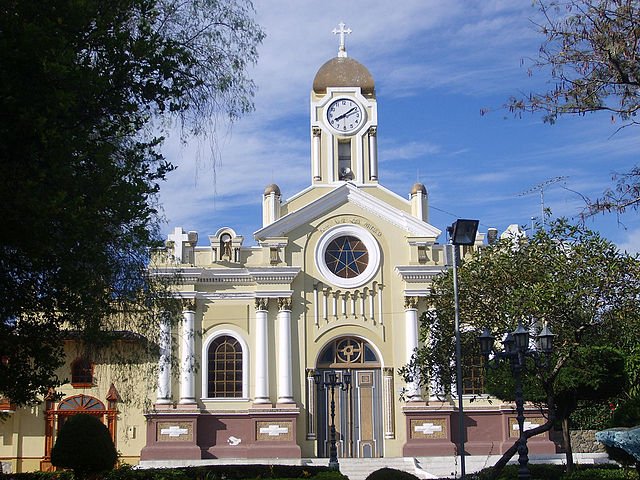 There are suspicions, however, about the exact age expectancy of the inhabitants. It is possible that the villagers are inconsistent when reporting their ages. When Dr. Leaf returned to the village three years after his first visit, for example, a man who first claimed to be 122 in 1971 claimed to be 134 years old in 1974.

Despite this limitation in research, it’s still clear that the villagers of Vilcabamba live longer than the rest of us. 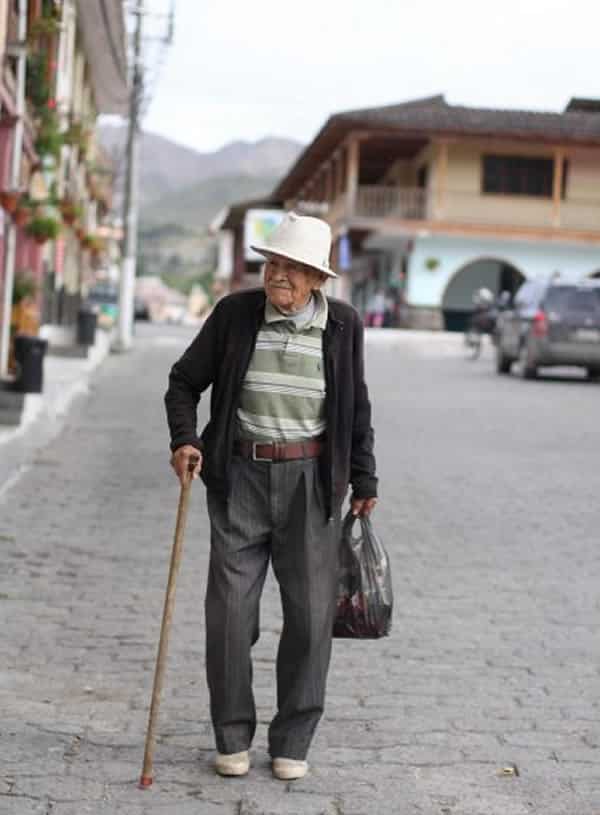 Indeed, they have been blessed with a land that nourishes their health. 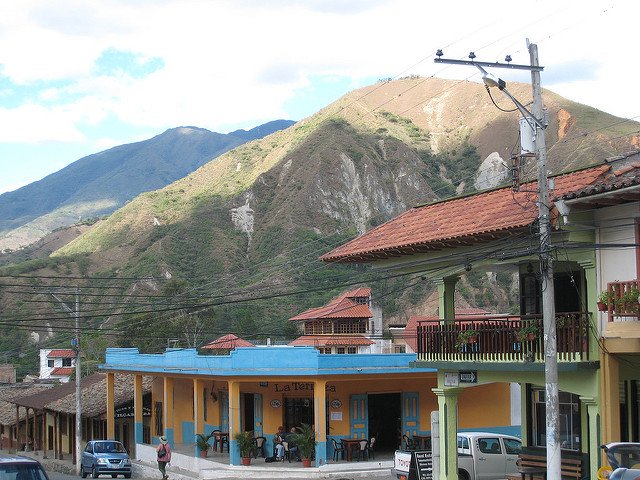