Every boy dreams of being a superhero. Heck, I seriously wanted to be one when I was younger. Together with my cousin, we came up with elaborate plans of creating masks and costumes so we can defend other kids from school bullies, in between our classes. We’d wear our costumes under our school clothes or keep them in our bags.

Fortunately, those plans never materialized. Crime-fighting is only fun when seen in a cartoon or a movie. I’m sure things wouldn’t end well for both me and my cousin if we pursued that in real life. 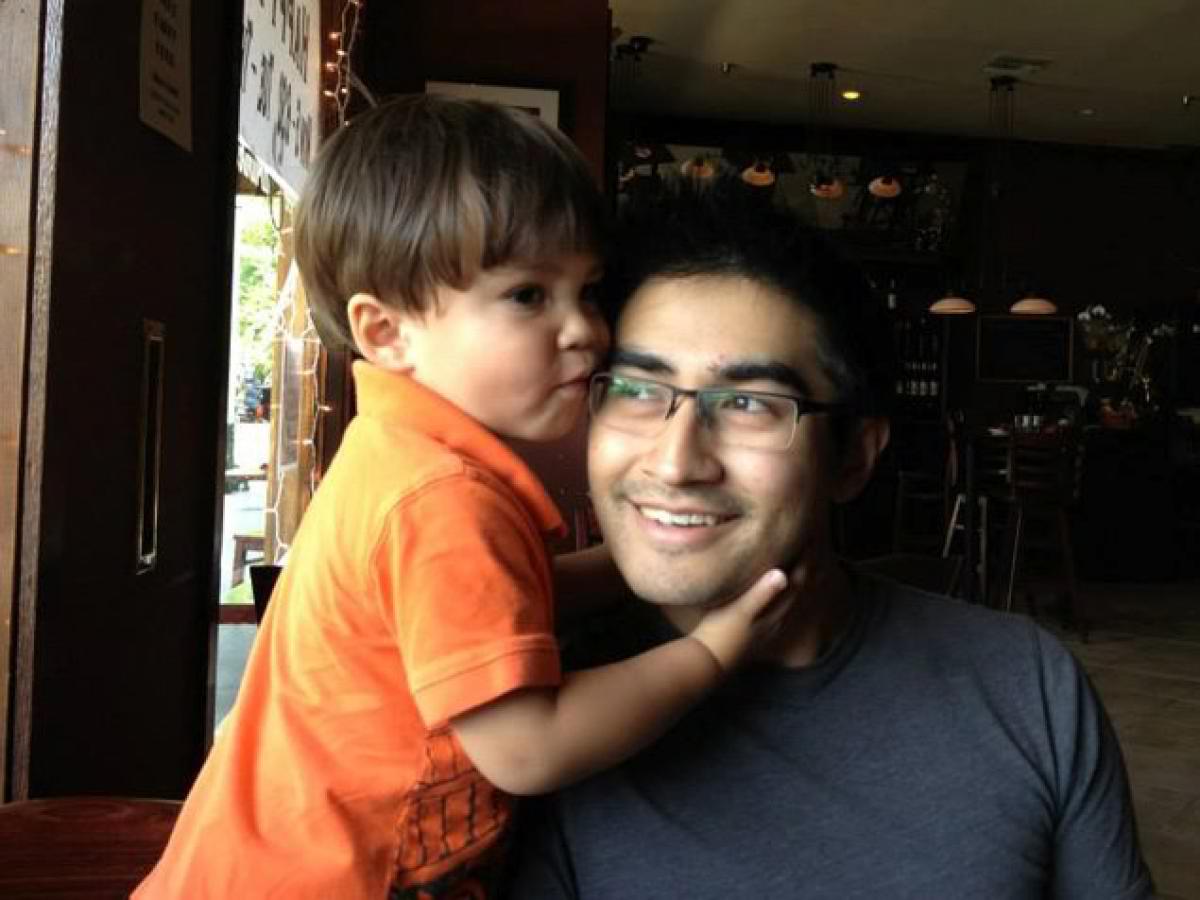 Daniel Hashimoto wanted to make his kids superheroes, too but he did it in a much more interesting and entertaining way.

You see the guy works as an animator for Dreamworks and he used his skills to feature his kids in awesome short films filled with mind-blowing special effects using Adobe After Effects “plus a few third party plugins,” according to him. 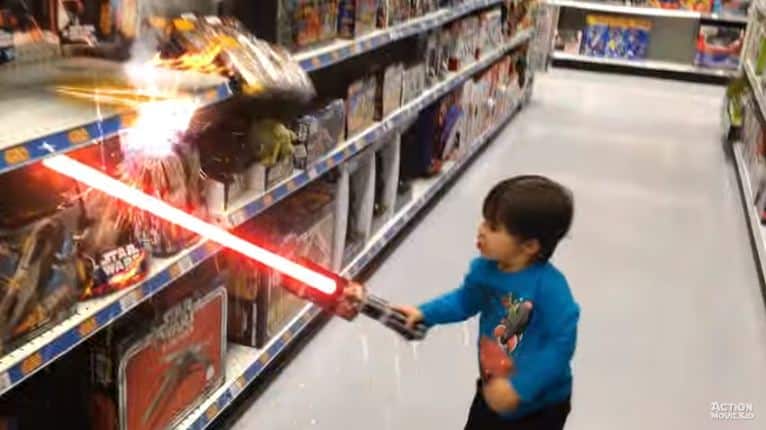 Most of the videos star James but the most recent ones also feature Sophia, the “newest member of the family.” The videos have are uploaded on YouTube channel Action Movie Kid and, since joining the site in February 2014, they currently have almost a million subscribers.

To create he awesome visuals, Daniel says he uses Adobe After Effect “plus a few third party plugins.” 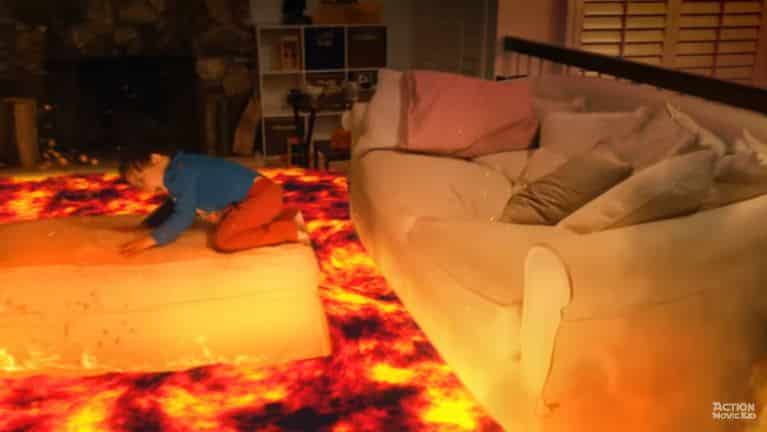 I’ve been a fan of their channel for over a year now so I’ve seen most of their videos. James has starred in different skits where he wrecked havoc at a toy store using a lightsaber, jumped over lava on their living room, used Batman’s grappling hook, and much, much more.

Watch the videos below and see for yourself:

Best dad ever? You bet! Now go to YouTube and subscribe to their channel if you want to see more.