Siblings Carlos and Camino Alonso decide that they need to move their extended family into a new home and they thought that a country residence would be appropriate.

They found a stable somewhere in rural Spain, but it was in such a bad condition. The abandoned stable was located on top of a hill and access to the city is hard enough. Not to mention, the electrical grid is far away from it.

Carlos says that both of them live in the city but they grew up in a countryside, which makes the stable appealing to them.

You might easily think that there’s no way an abandoned stable would make a good home. But what the brother and sister did to the building was amazing and all it took was creativity and hard work.

The stable was not in total ruins and Carlos thought it had potential. 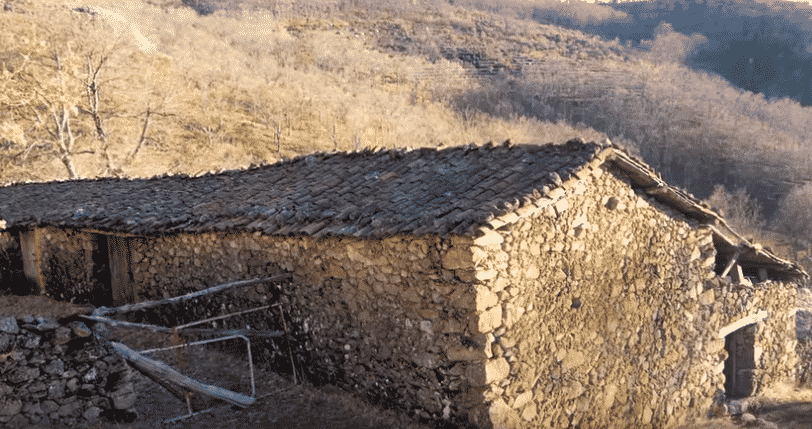 The Alonso siblings managed to keep the design of the original stable to pay tribute to the cattle ranchers in the area. For instance, when you look at the design of the stable from the outside, it had retained the original store. There is also an exposure at the southern side of the space, which serves as a spot where the sun would shine. This would then become a primary heat source during winter.

The water trough for horses was transformed into a fountain and a patio, a perfect place to cool down when the weather gets hot especially during summer.

This beautifully transformed stable is a great place to enjoy a laidback lifestyle on the countryside. 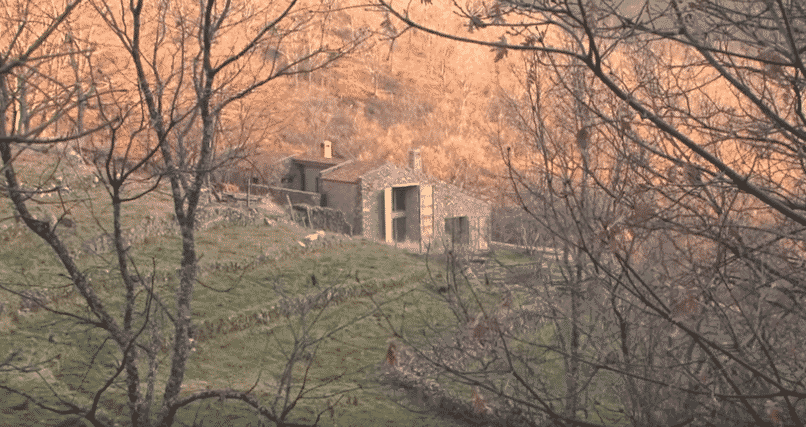 There are massive doors and windows that should give a clear view of the beautiful ranch outside. And of course, the size of the windows help a lot because they allow natural sunlight to come in – perfect for winter, that the Alonsos don’t need a heating system.

The place is just magnificent. You can check the whole thing out in the video below.