The oldest tree was discovered in Sweden and it is 9,550 years old! It’s amazing that these trees have witnessed many generations and timeline. At first, the spruce tree was thought to be a “new comer” tree in the Swedish mountain but later discovered that it is precisely contradictory.

This spruce tree is called Old Tjikko and can be found at Fulu Mountain in Dalarna. It has been tested through carbon dating and found out that the oldest tree have the same genetic makeup with spruce trees 8,000 to 9,550 years old.

The Oldest Tree in the World 9,550 Years Old. Can You Believe? 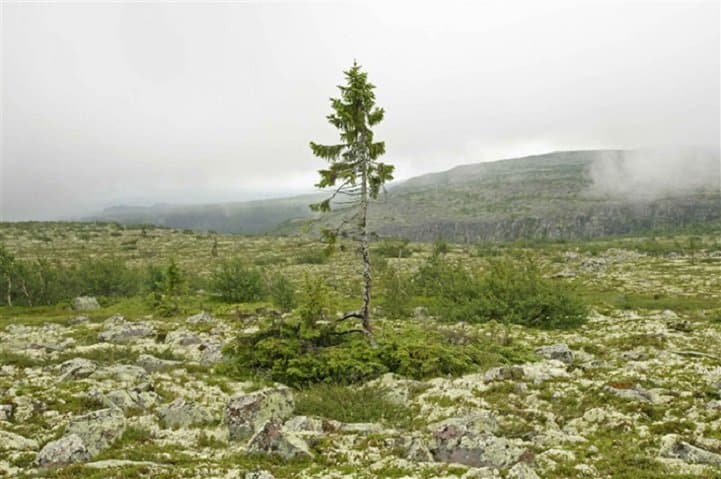 This spruce tree has the ability to produce clones, it can push out a new trunk as the old trunk dies, and these abilities made the spruce tree survive different harsh weather for so many years making it the oldest tree in the world. Isn’t it amazing? This tree can regenerate enough for it to survive for thousands of years unnoticed.

Pine trees were first thought to be the oldest trees since these trees are 4,000 to 5,000 years old, but after finding the spruce tree Old Tjikko, they later discovered that this is the oldest tree having existed for 9,550 years.

"Oldest Clonal Tree in the World" 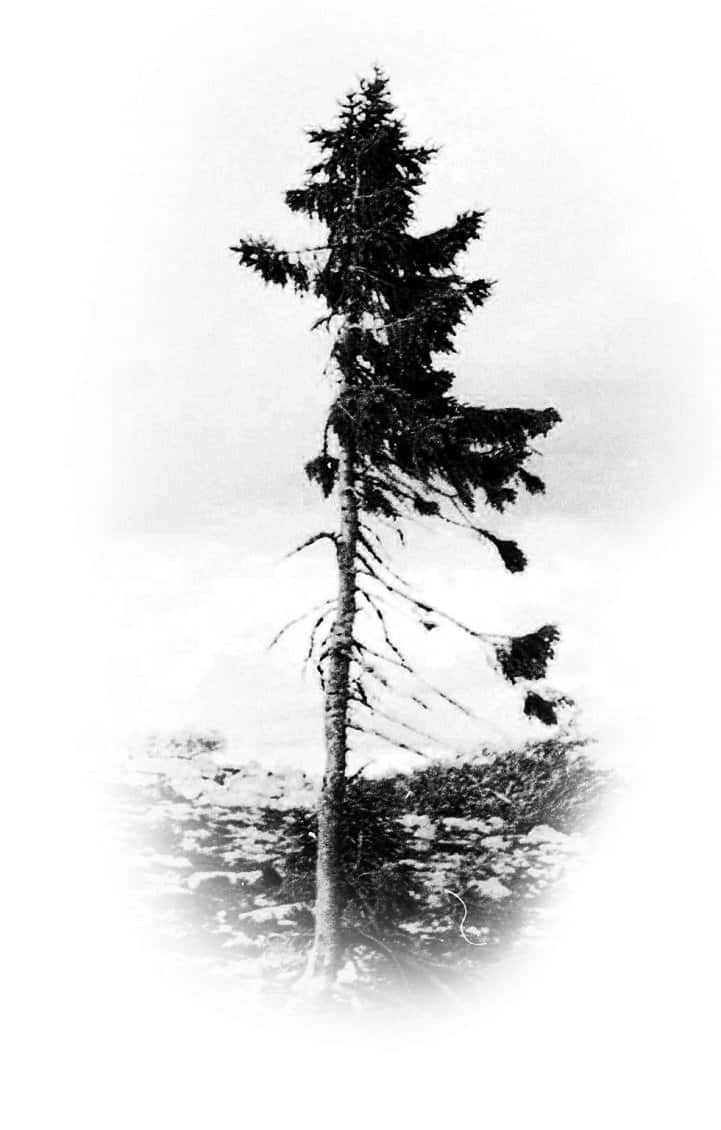 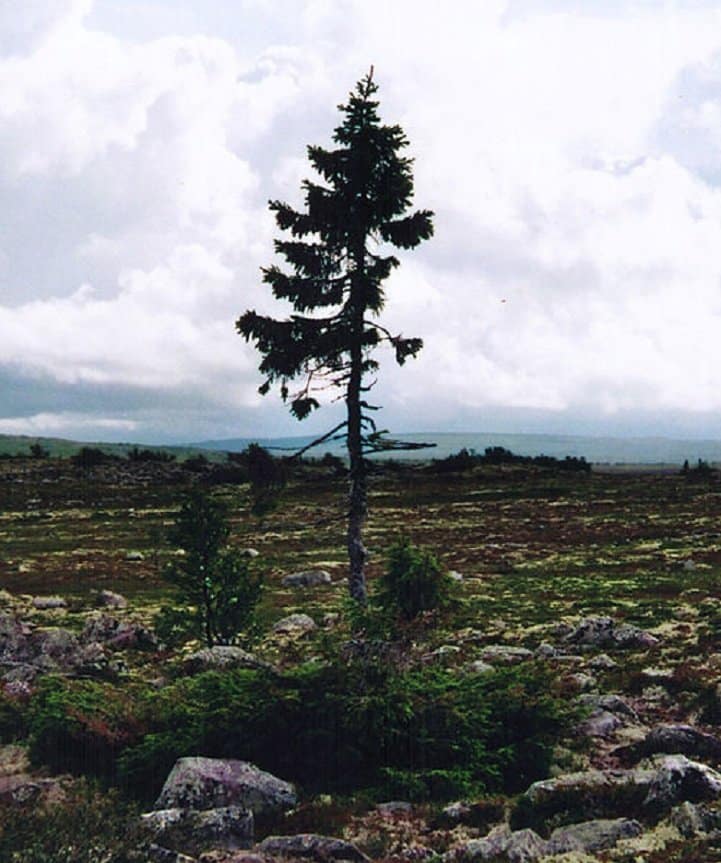 The trunk is few hundred years old, but the tree as a whole have lived on for 9550 years 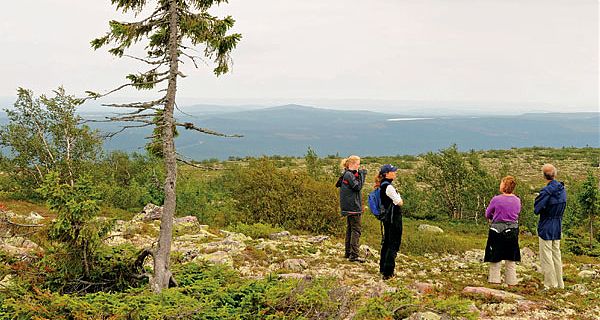 It is said that Old Tjikko is a petite wood plant; as the weather changes and became warm, it grew to be an astonishing tree. Today, researchers are finding out where it really originated, is it from the east or west or possibly southwest? They look for answers if it did quickly spread in places that do not have ice or a reduced amount of freezing weather?

Science is really amazing and it is a never ending discovery. What can you say about this tree?