Although there are so many young stars popping out in Hollywood, not all of them have garnered much attention and recognition. Despite the growing talents in Tinseltown, there are only several actors who stood out to possibly be the next best thing.

From their success in TV series and films to their social media and multimillion fan bases, some actors are expected to take over Hollywood soon. Here are the nine up and coming child and teen actors of 2018. 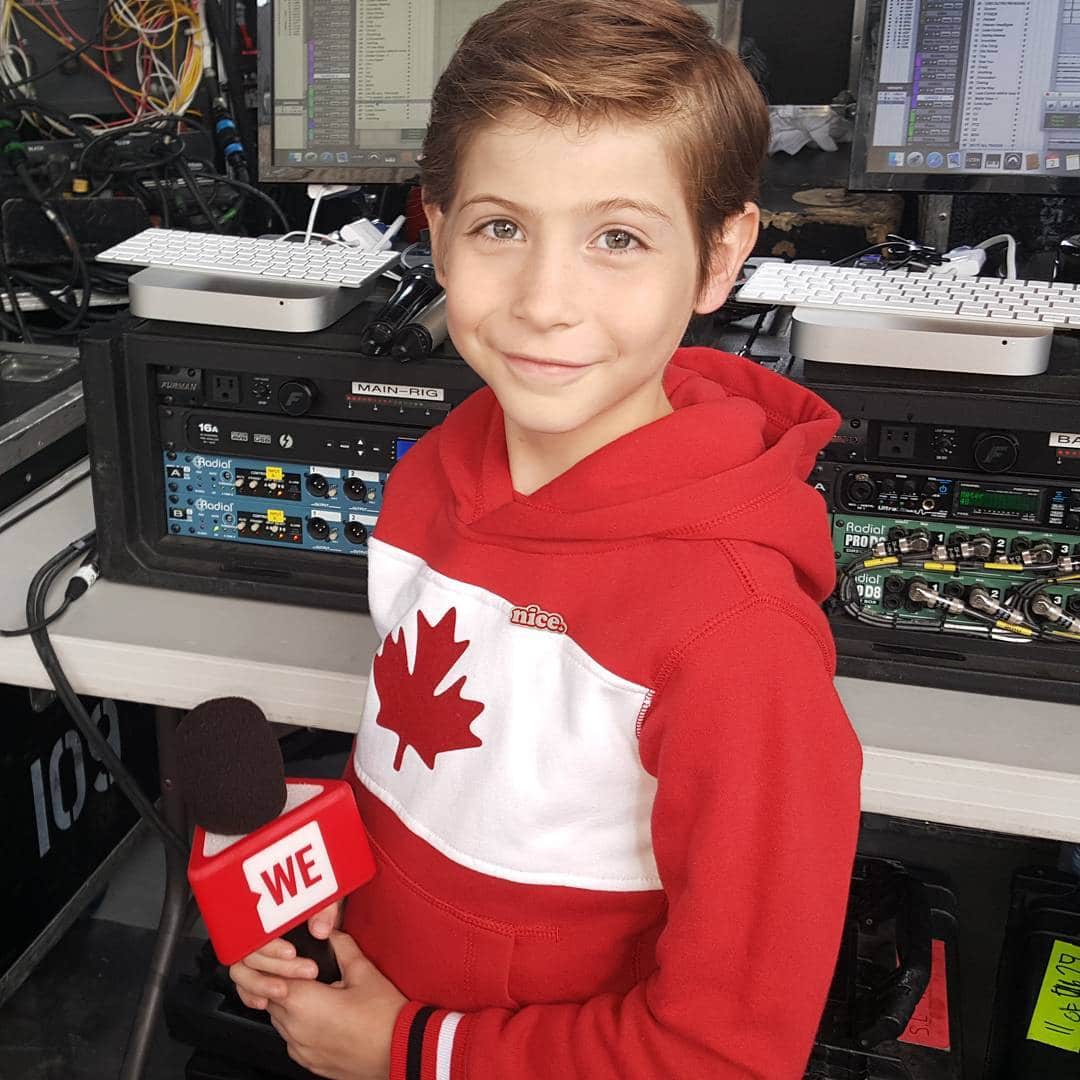 The Canadian child actor may only be the youngest on the list, but he already has a couple of awards under his belt. He won several awards for his performance as Jack Newsome in “Room.” Jacob Tremblay is set to portray young Rupert Turner in “The Death and Life of John F. Donovan,” Rory McKenna in “The Predator,” and a lead role in “Good Boy.”

The British actress and model portrayed Eleven in the Netflix’ mega-hit series “Stranger Things” so well that she was instantly catapulted to superstardom. In fact, a lot of celebrities became a fan of the young star, on top of her already growing fanbase. As if that’s not enough, Millie Bobby Brown is the youngest person ever to get featured on the TIME 100 list. 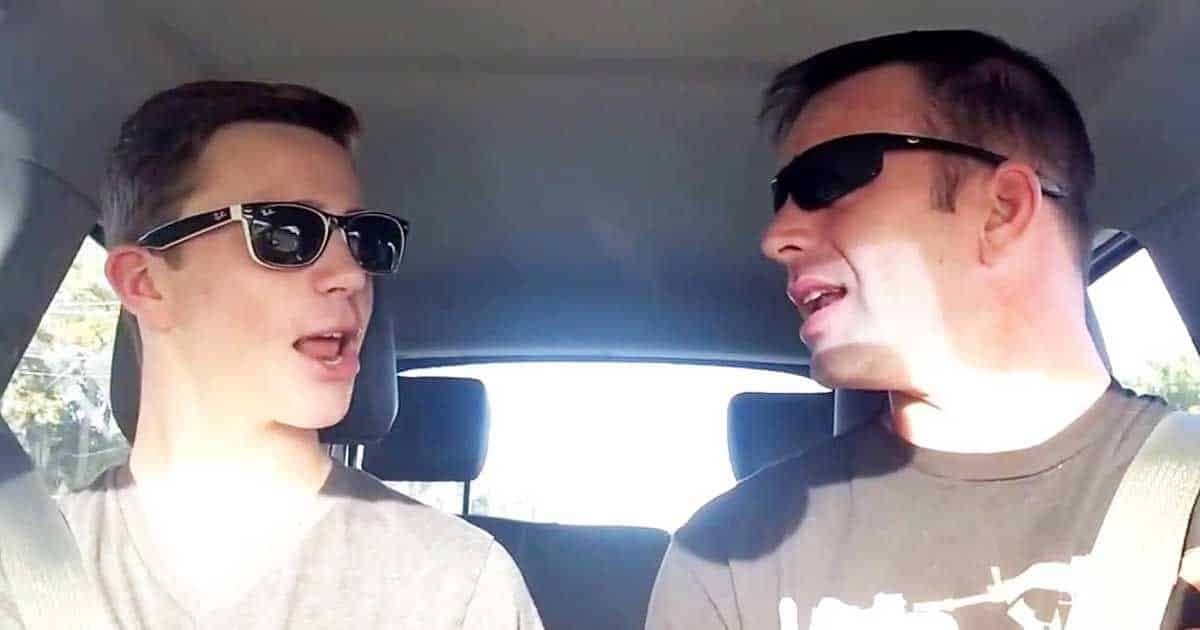 The American actor may have just started his career three years ago, but he is already actively filming after the success of the 2017 feature film version of Stephen King’s It. Jack Dylan Grazer played the role of Eddie Kaspbrak, which he will be reprising in “It: Chapter Two.” 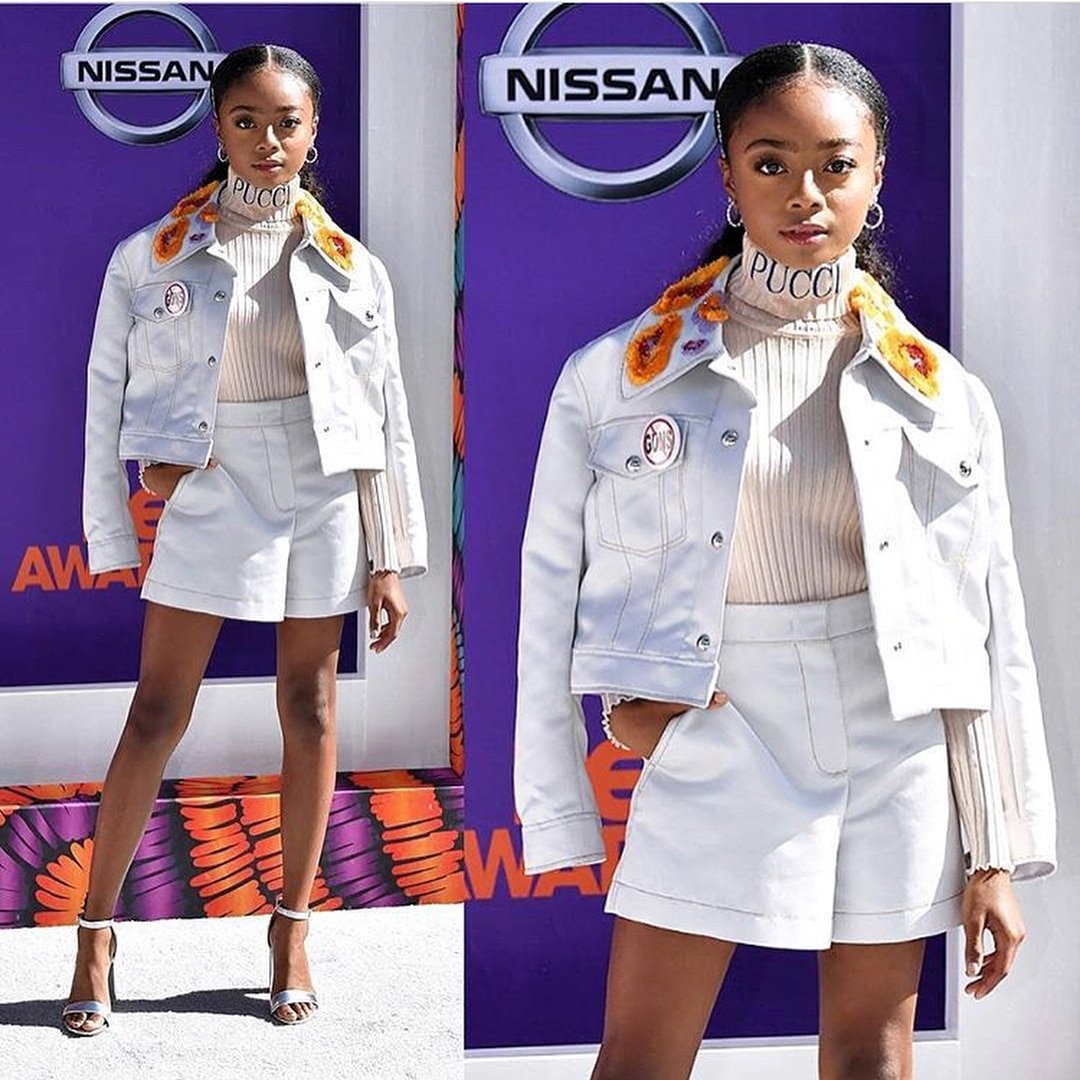 The American actress is known for her role as Zuri Ross in the Disney Channel series Jessie and Bunk’d. However, her career started a long time ago when she was just five years old. She began her career as a child model appearing in numerous national commercials. Now, Skai Jackson is a full-fledged actress after appearing in films like “Arthur” and “The Surfs.” 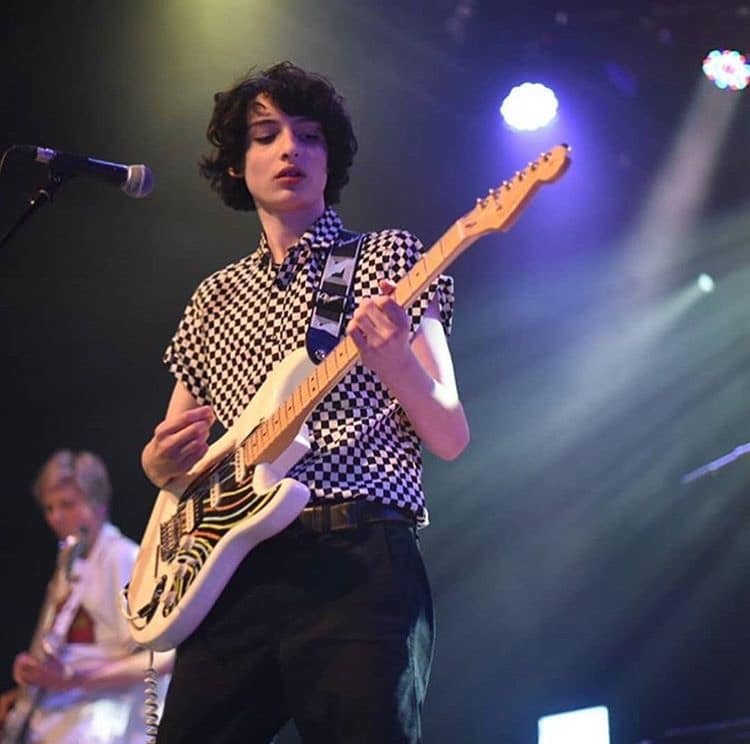 The Canadian actor and musician is the second star from “Stranger Things” who entered the list. His acting roles include Mike Wheeler in the Netflix series and Richie Tozier in the 2017 film adaptation of Stephen King’s “It.” He has been in the industry since 2013. Aside from acting, Finn Wolfhard is the lead vocalist and guitarist for the Vancouver-based rock band, Calpurnia.

The British and Spanish actress shocked the world with her impressive portrayal of the mutant Laura Kinney / X-23 in the 2017 film “Logan.” Dafne Keen also played the role of Ana “Ani” Cruz Oliver in the television series “The Refugees.” 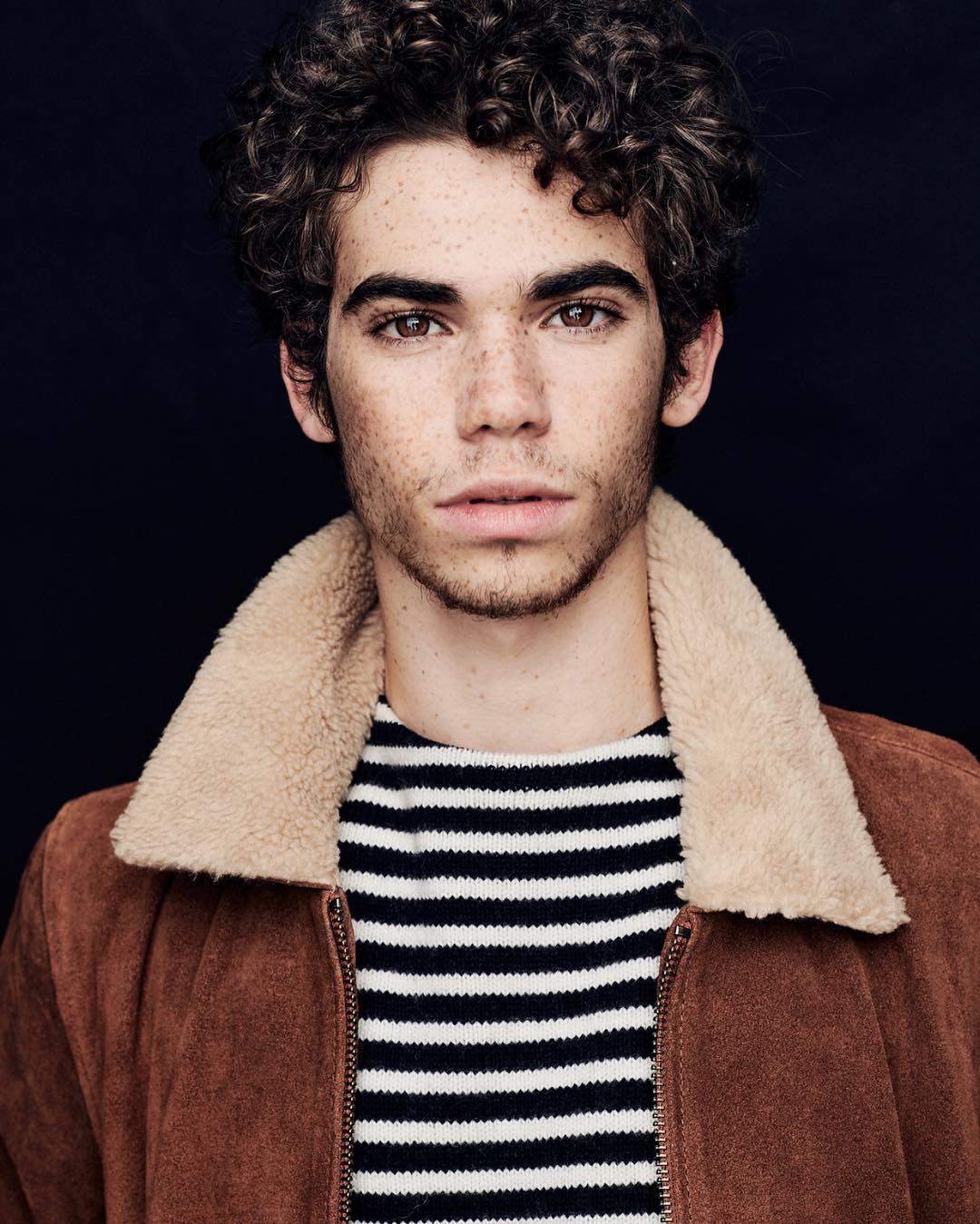 The American actor had been in the entertainment world since 2008 portraying charting from everyone’s favorite television series and films like “General Hospital: Night Shift” and “Grown Ups.” Cameron Boyce was a member of the main cast of Disney’s “Descendants,” playing Carlos, the son of Cruella de Vil. 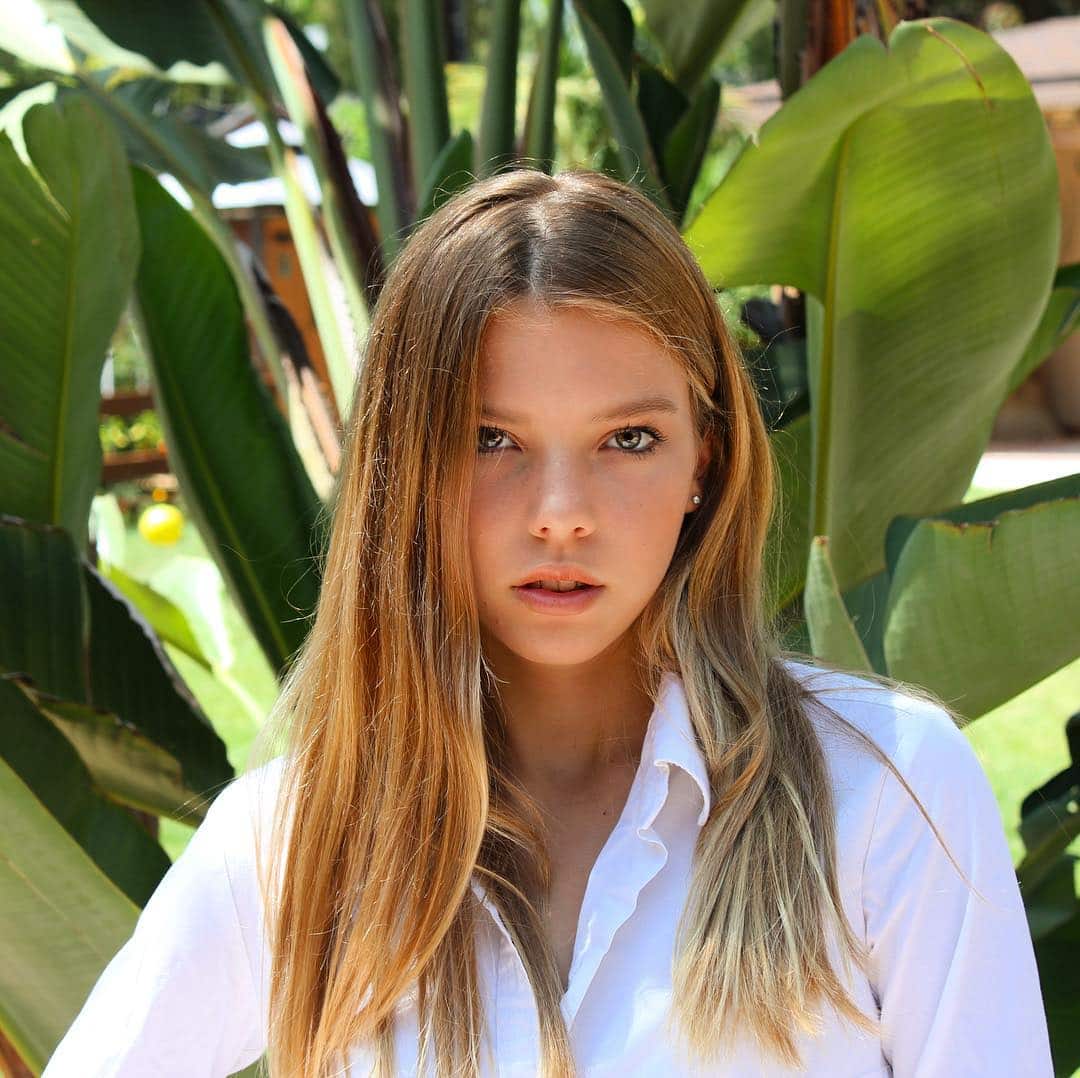 The American actress may be considered as the one who has the least experience. However, Veronika Bonel’s appearance in the Agent Carter TV Series as the young Dottie, showcasing some pretty outstanding martial arts, made her a very promising star. 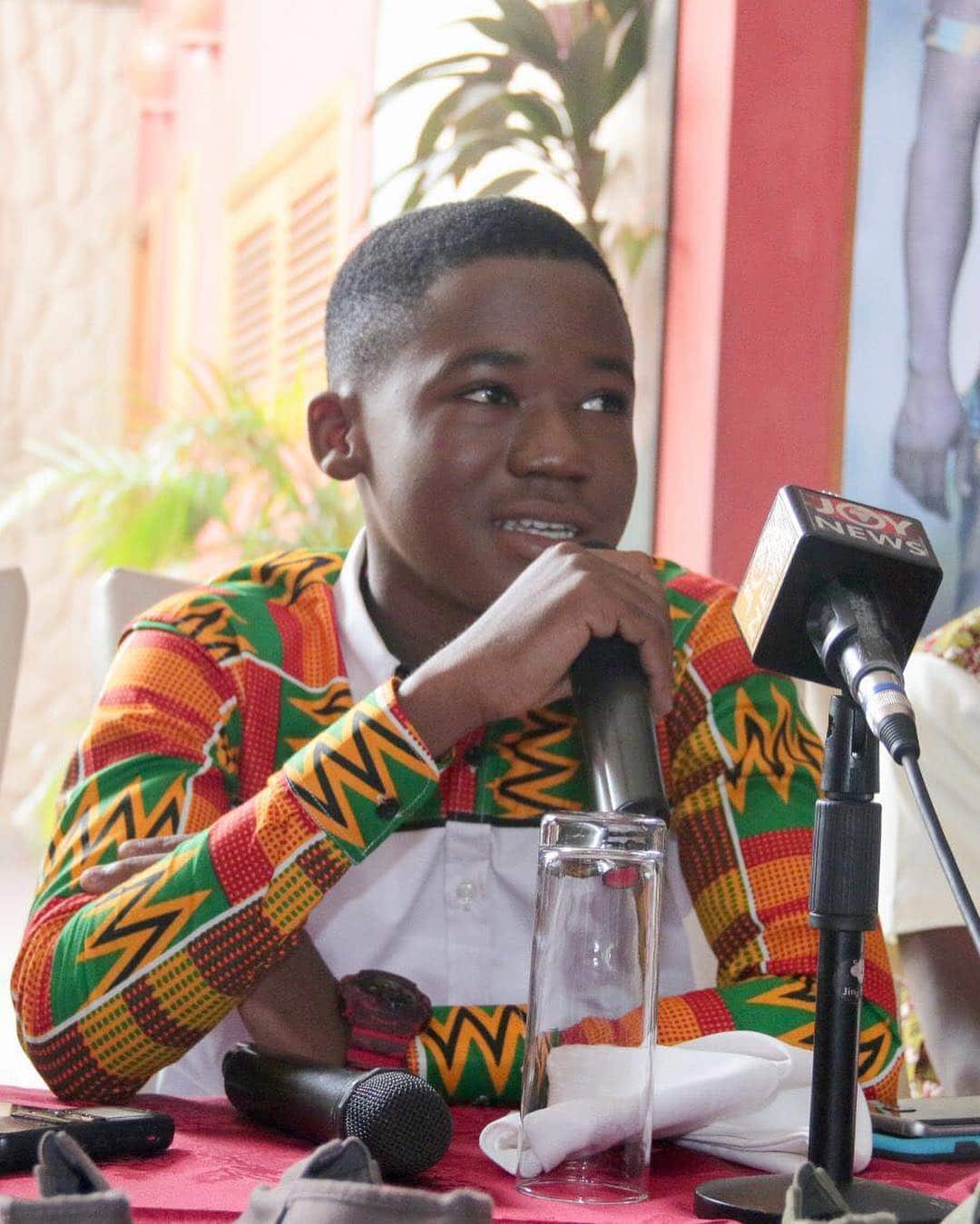 The Ghanaian actor made his feature film debut in “Beasts of No Nation,” for which he was awarded the Marcello Mastroianni Award for Best Young Actor at the 72nd Venice International Film Festival for his portrayal of child soldier Agu. In 2017, he appeared in the Marvel film “Spider-Man: Homecoming” as Abe Brown.