Pantheon remains to be the most visited tourist destination in the historic city of Rome. It is the most preserved representation of ancient Rome. This colossal temple dedicated to the gods has also been the tomb of many of Italy’s renowned personalities.

While Pantheon is a must-see destination for any tourist visiting the city, surprisingly, there are many other attractions nearby that are quite as enigmatic as the Pantheon. Let’s have a virtual tour of the 9 most attractive locations near Pantheon.

This famous classical ruin is also known as Flavian Amphitheatre. It is the site of brutal gladiator combats during the 1st century AD. 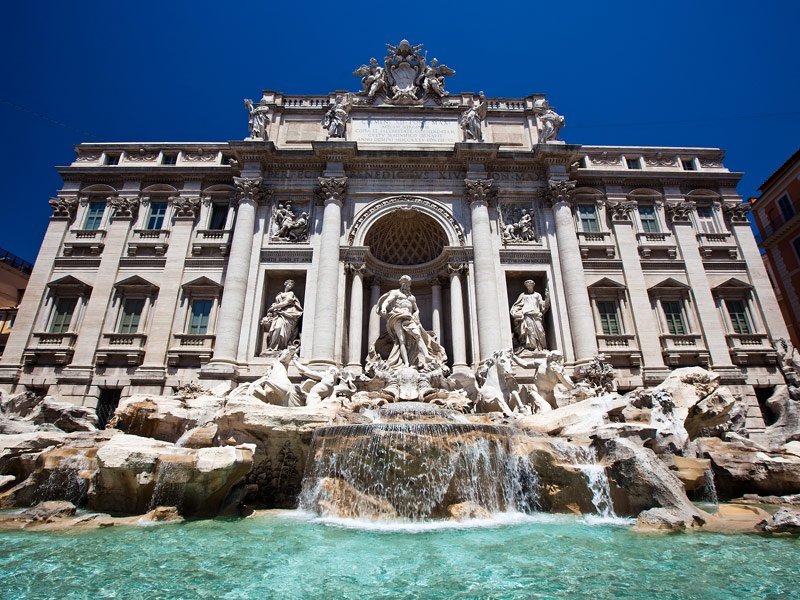 One of the earliest water sources in Rome, dating back from 19 BC, the Trevi Fountain is also considered the most charitable fountain in the world, with over 3,000 euros of coins being tossed every day going to charity. 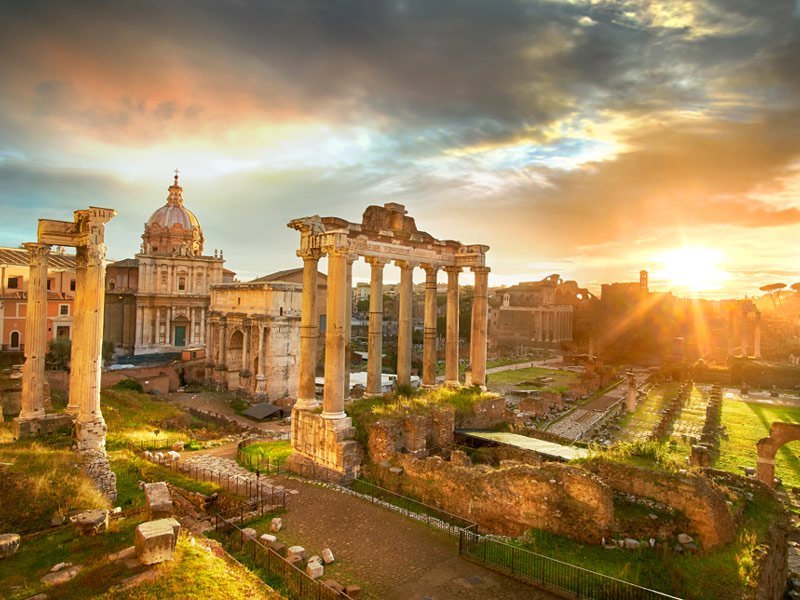 This site used to be ancient Rome’s showpiece center. Now it’s just a confusing, but impressive sprawl of ruins. 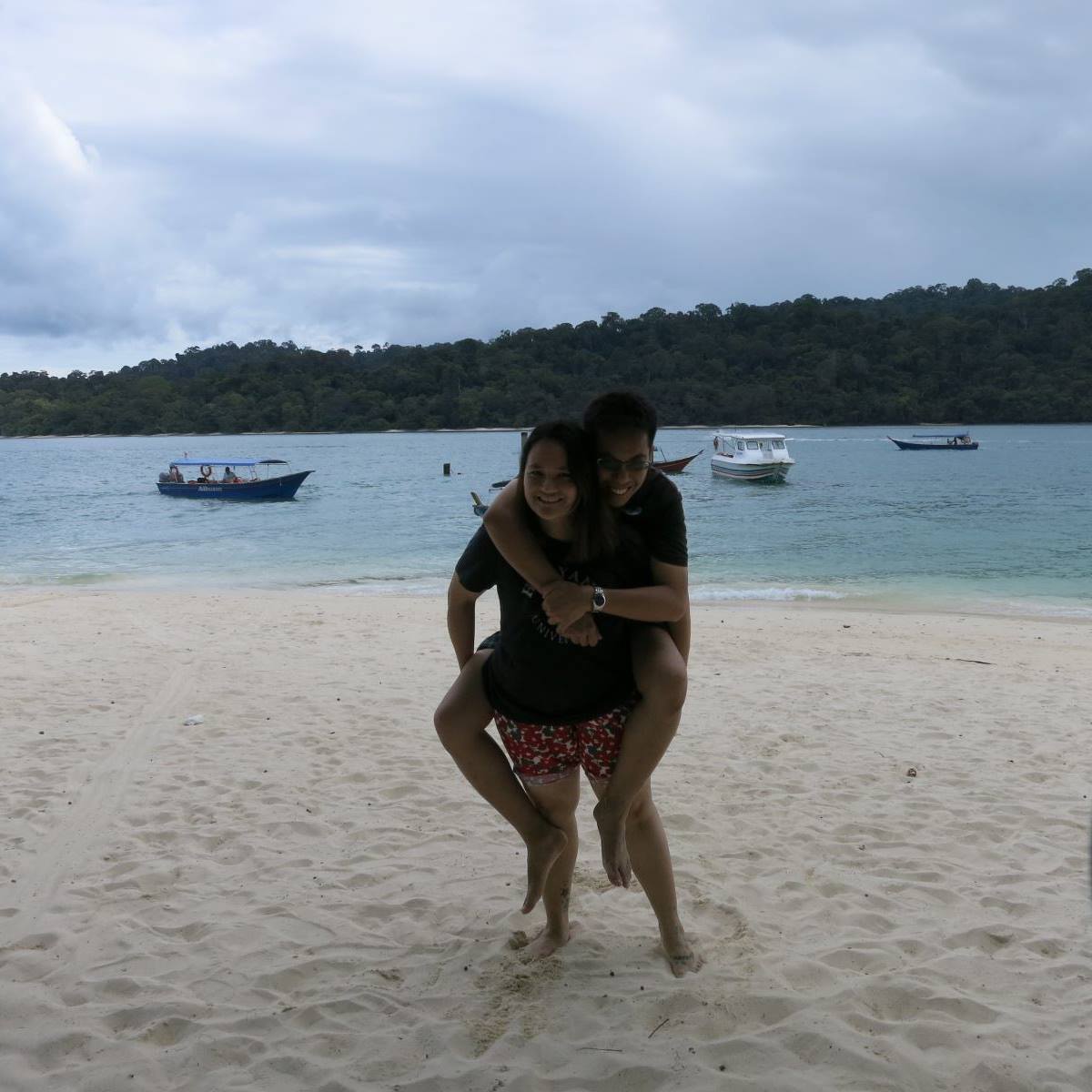 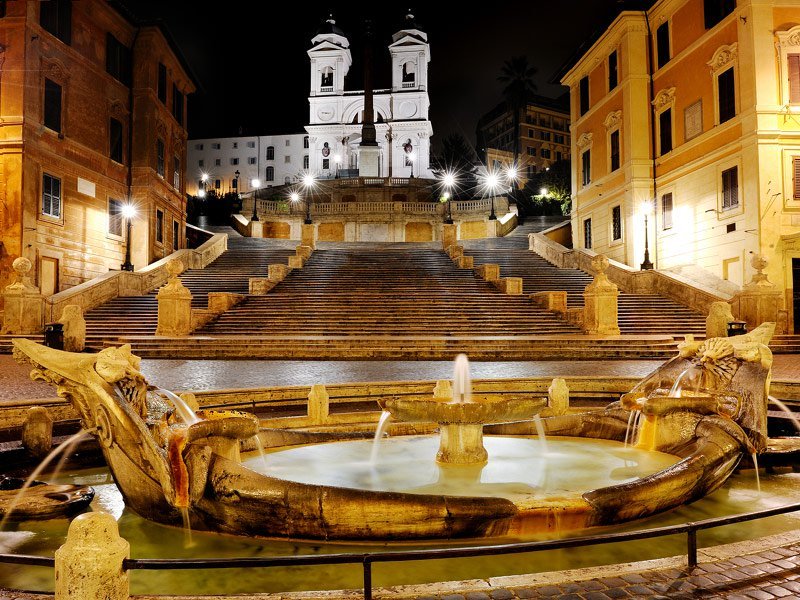 With its unique butterfly design and Baroque style, the Spanish Steps remains to be one of Rome’s must-visit places.

This vast art gallery houses the world’s greatest collection of art from the 15th to the 18th century. It is an elegant mansion with an equally stunning garden. 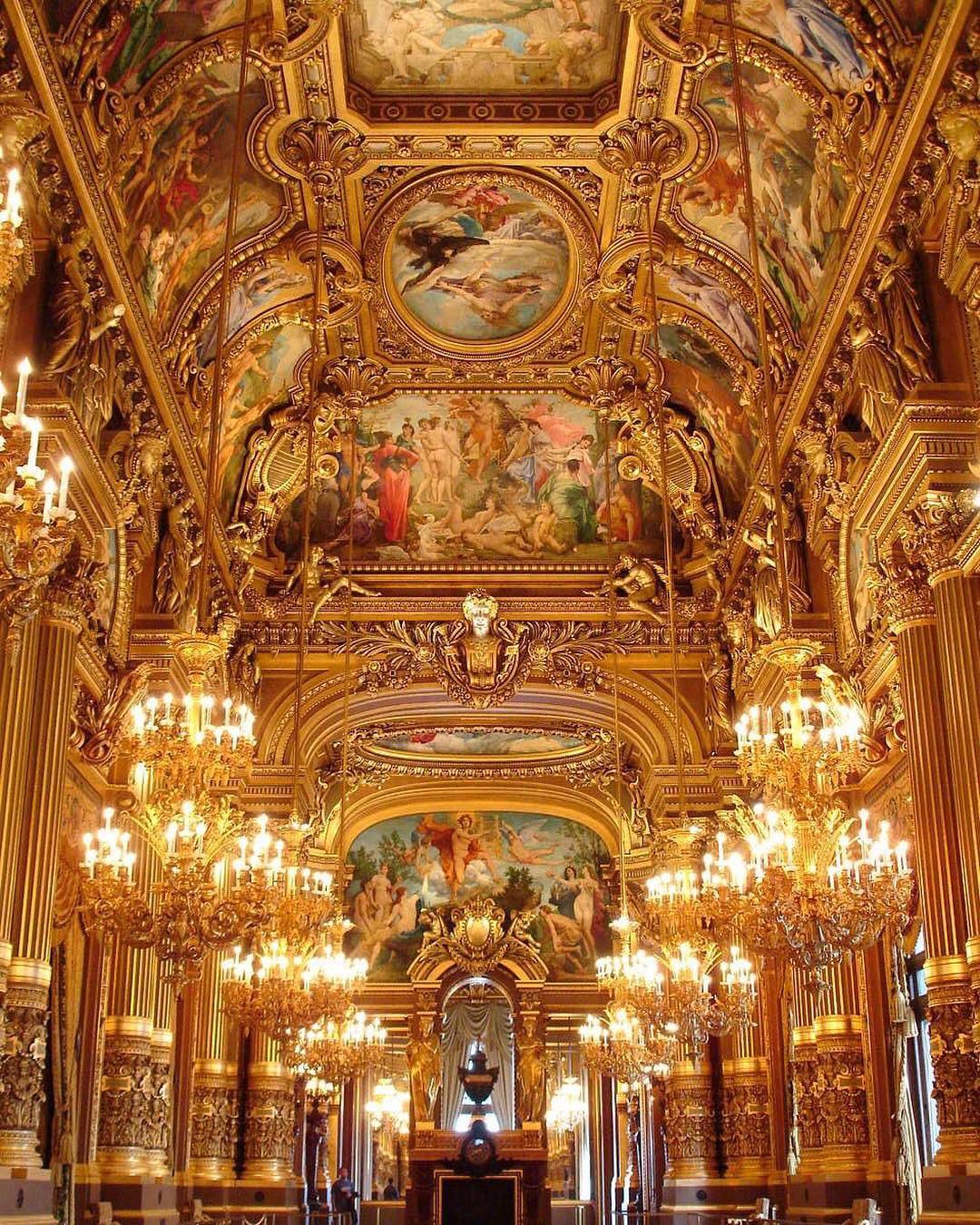 The Vatican is a self-governing state within the city of Rome. It is the headquarters of the Roman Catholic Church and home to the Pope. The Vatican Museum holds a massive art collection including sculptures, paintings, and many more.

8. Museum and Crypt of Capuchins

Not for the faint of heart, the museum displays the bones and skulls of 4,000 capuchin monks. It symbolizes death, life and resurrection. 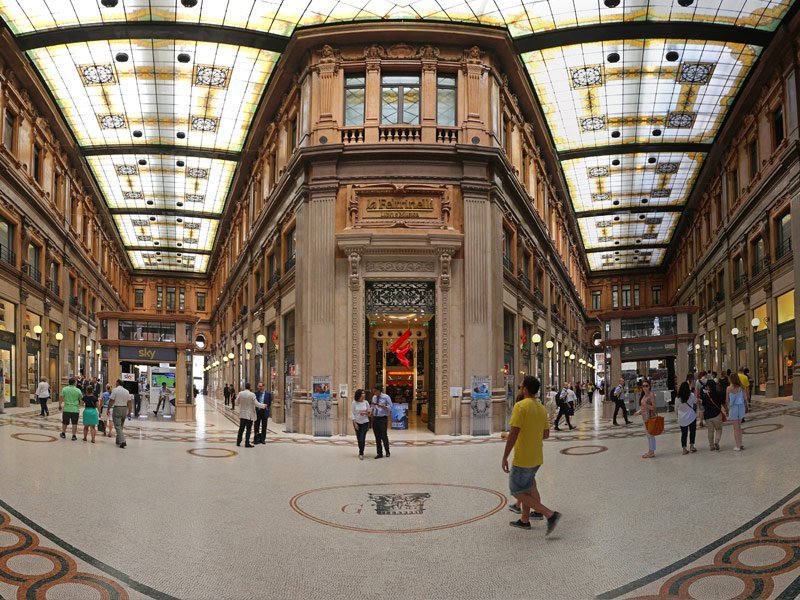 A beautiful old building, with mosaic floors and stained glass windows transformed into a shopping mall. It is one of Rome’s haven for shoppers.

One of the delights of touring Rome is discovering that it is indeed a dream destination. Poets say that God made the city from the designs of Michaelangelo.