Our past can be very disquieting once we really dig deep down and take a closer look.

So many occurrences from history appear so far removed from the norm, they will actually make us cringe uncomfortably, or be totally grossed out.

Surprisingly, it hasn’t been too long ago when these disturbing events happened:

The Mayans of during the pre-Columbian era of 250-900 A.D. believed human blood nourished their gods, and always capped their religious rituals with a choice specimen to offer up as human sacrifice. No, they weren’t content to donate a pint or two, it had to be a whole person. So they cut out the still-beating hearts of their human offerings, and then decapitated them, letting the warm gush of life blood flow to appease their gods. Would that perhaps be the reason why the Mayans are extinct? 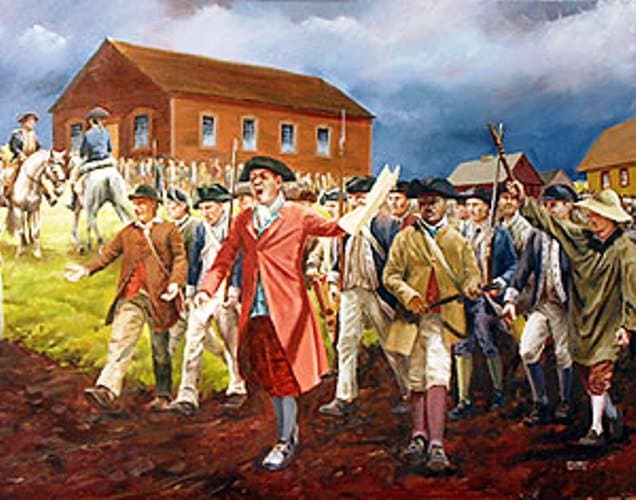 Depicted as a farmer’s uprising to protest the economic injustices of the blue-blooded Massachusetts elite in 1786 to 1787, the uprising, led by Daniel Shays, who was backed by an army 4,000 strong, was actually a fight against cronyism and corruption in the government. The rebellion was crushed, and the only shocking thing that remains is the continued exploitation of the elite 1%.

#3. Children’s medicine with Morphine and Ammonia 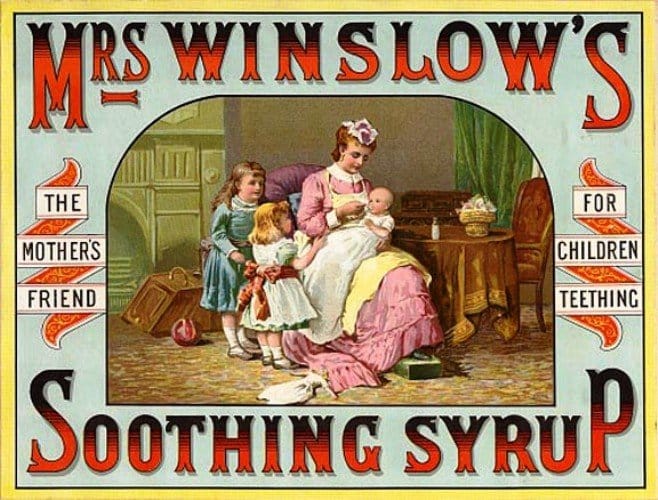 Back in the day when science wasn’t so exact, and whatever didn’t kill you only made you stronger, a woman named Mrs. Charlotte M. Winslow concocted a pain reliever for teething children called Mrs. Winslow’s Soothing Syrup in 1849. Its prime ingredients? Morphine sulphate and aqua ammonia, two deadly chemicals that have later been touted to be “baby kilers.” Shockingly, Mrs. Winslow’s Soothing Syrup remained in the market until the 1930s.

#4. The German State that rose in Texas 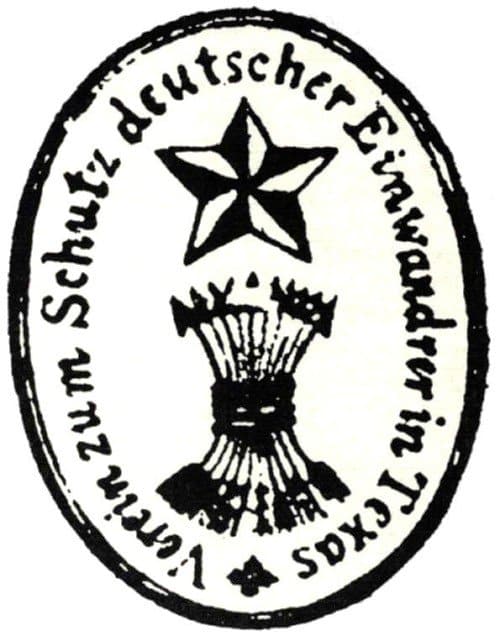 The biggest U.S. state was nearly overrun by pre-Nazis! In 1842, some German nobles attempted to organize a new colonial Germany in Texas called the Mainzer Adelsverein at Biebrich am Rhein, translated as Society for the Protection of German Immigrants in Texas, which was subsequently referred to as the Adelsverein. Fortunately, Adelsverein was shut down, after its funding from the Motherland stopped arriving, cutting off the attempt to colonize 200 American families in Texas. 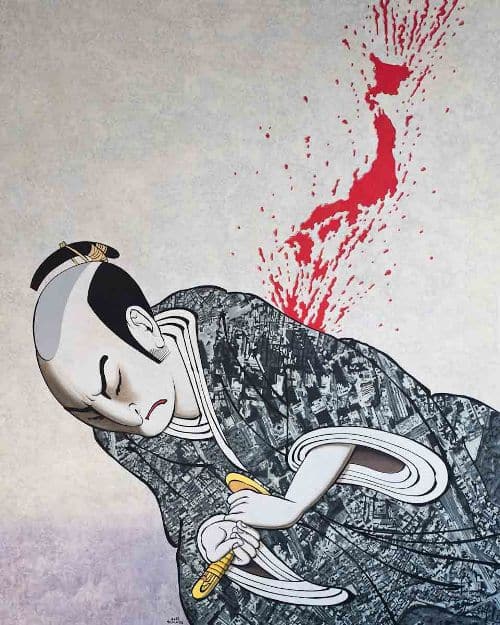 The Samurai were an honorable bunch, and when faced with disgrace, such as defeat in battle, they would perform seppuku upon themselves. Simply put, ritual disembowelment. Rather than fall into the hands of their enemies, and suffer torture or rape, whole Samurai families would plunge a short blade called a tanto into the left side of their abdomen, and slowly slice themselves deeply all the way across. An appointed assistant known as a kaishakunun would then decapitate the person, except for a thin band of flesh, leaving the head connected to the body. The last recorded public act of seppuku occurred in 1970. In private, who knows…

#6. Sealed up with dead Pharaohs 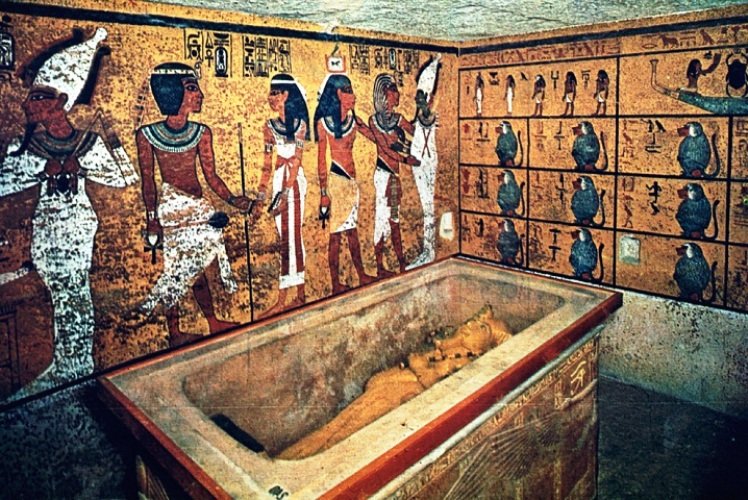 What can be more horrifying than being buried alive? For a dead Egyptian Pharoah’s concubines, servants, and pets, there wouldn’t be any choice in the matter. As soon as the mummified remains of the dead ruler were ready to be entombed, all these poor creatures would be sealed in together with him. 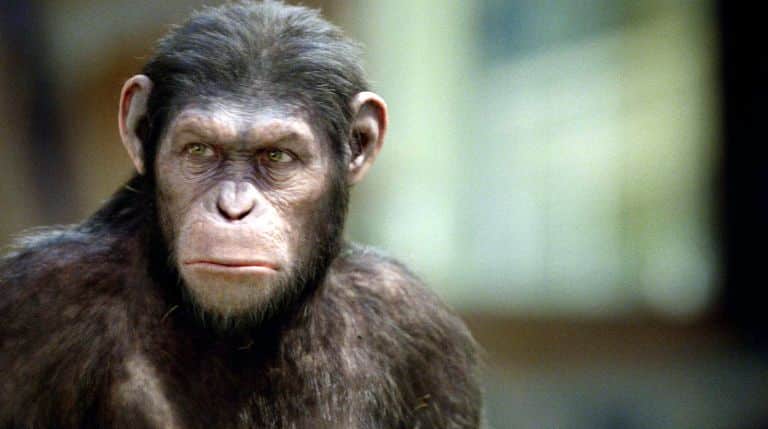 Photo credit: Rise of the Planet of the Apes

Russian biologist Ilya Ivanovich Ivanov attempted to impregnate a chimpanzee with human sperm in 1910 in a bid to create a human-ape hybrid he called the “Humanzee.” Thankfully, his artificial insemination experiments failed, or the Soviets would have unleashed a “Planet of the Apes” attack during the Cold War.

#8. The paranoid Sultan who had his entire harem drowned 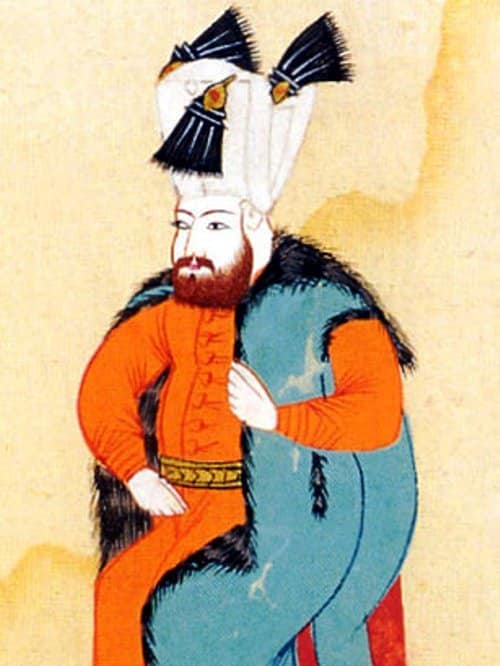 Sultan Ibrahim I ruled the Ottoman Empire in 1640 with fits of mental instability and psychological illness. He once had his entire harem of 280 concubines forcibly drowned in the Bosphorus Strait under the suspicion that one of them had taken a lover. Incidentally, this was before the invention of Prozac. 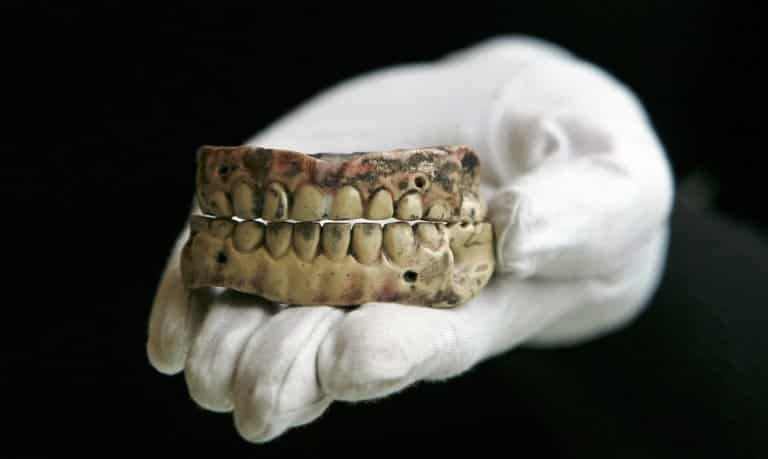 If a person living during the 19th century needed a new set of dentures, they could rest assured their dentist would provide them with a brand new set of chompers lovingly extracted from the corpses of soldiers killed in battle, giving them all the more reason to smile with a dead man’s teeth.