Each culture or religion has its own practice that its believers stay true to for years or even centuries. For all believers, these rites of passages that will either mark a milestone in a person’s life (i.e. life, death, marriage, etc) are perfectly acceptable. However, when people from other cultures or religion see these practices, they may easily think of them as bizarre and even taboo.

These shocking traditions actually exist in different parts of the world. And even in this modern-day era, they are still being practiced. Here are seven of the most bizarre traditions in the world that could make you squirm.

WARNING: Most of these traditions can be violent and horrifying. 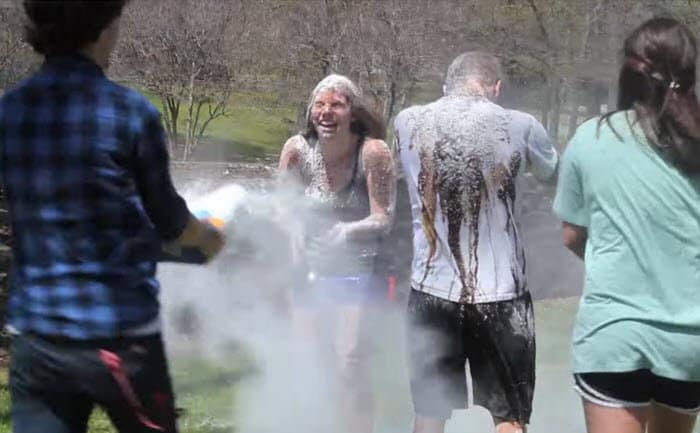 This wedding tradition in rural Scotland is performed days or even weeks before the ceremony. The idea is for the bride and groom’s friends to strip them and even parade them around town while throwing things at them, like flower, custard, and soot, to make them dirty. 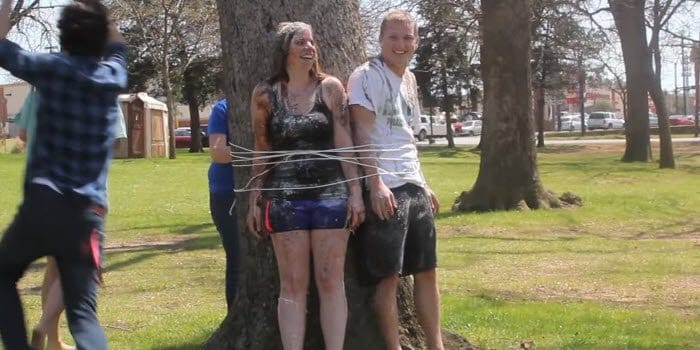 Once they get as dirty as possible, the couple is then covered in feathers. There are no strict rules involved — it’s just that the friends should make the couple feel uncomfortable as much as possible. The origins of this tradition remain obscure but it is believed that the Blackening will grant the couple luck as they live their life together. 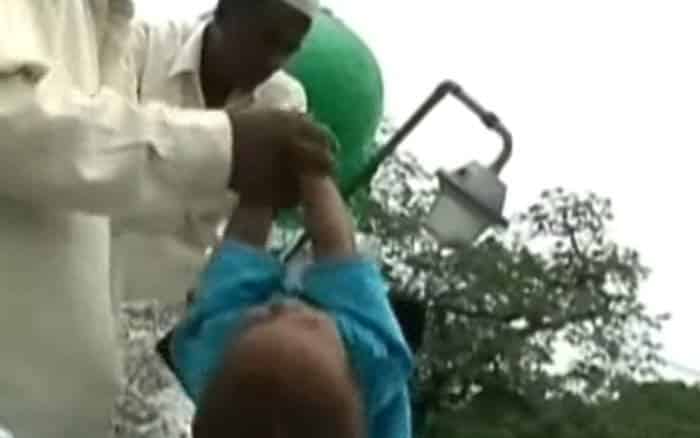 This controversial Indian ritual in Karnataka involves dropping a baby from a 30-ft high religious shrine. A devotee first carries the baby dangling on his back while he climbs up the shrine on a rope. Once at the top of the building, another man takes the baby and shakes him by holding just the little one’s hands and feet, while chanting. 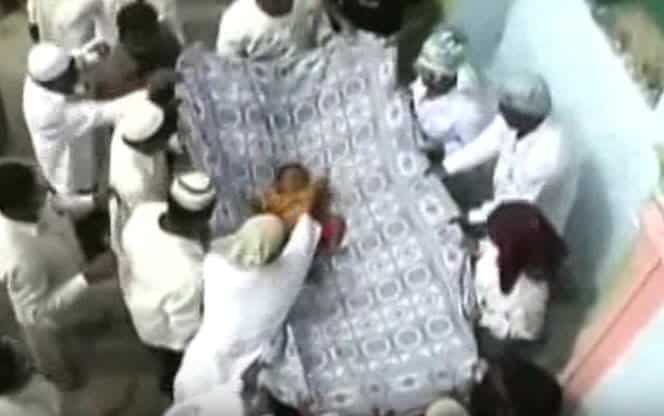 The man then suddenly drops the baby with people waiting below to break the fall. This horrifying tradition has been practiced for the last 700 years. It is believed to bring good luck and health to the baby. 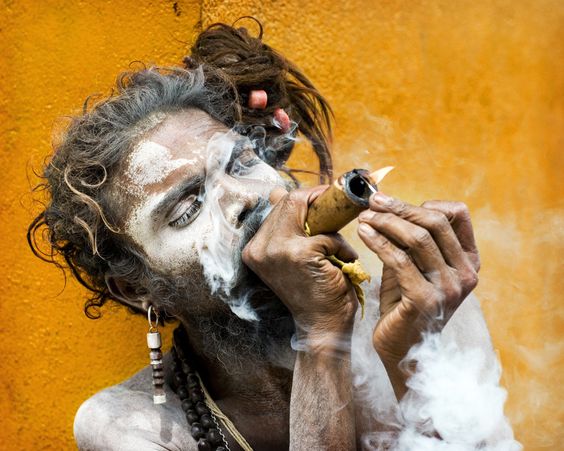 A sadhu is an ascetic or holy person who has a religious commitment to achieve moska (liberation). In modern India, there are about four to five million sadhus that are respected by people. 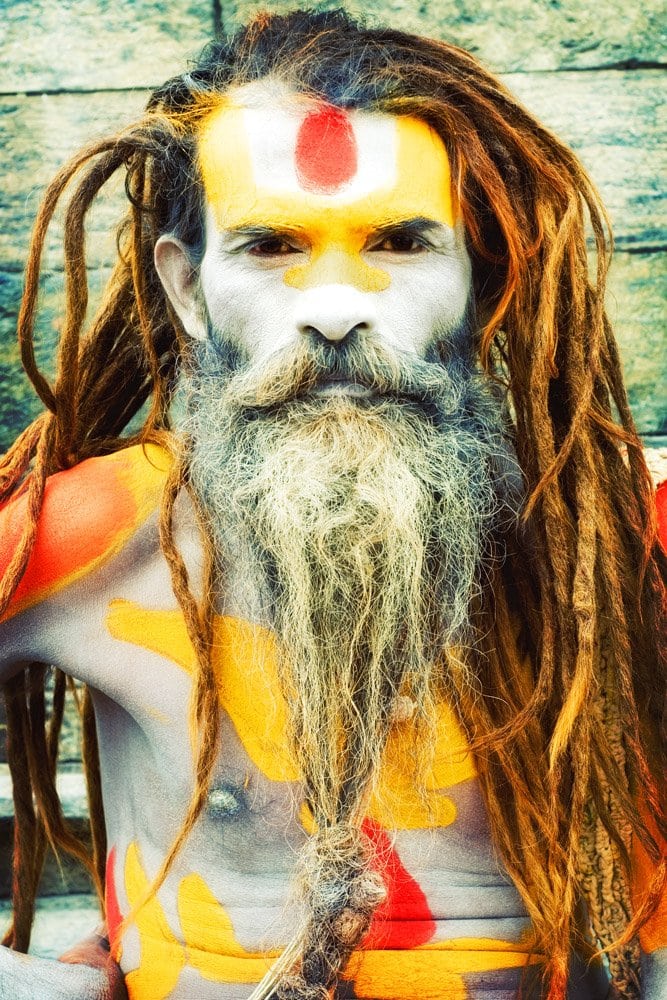 Some of these holy people practice extreme asceticism; others just focus on meditation and praying. Some of their rituals include sleeping in upright positions, prolonged fasting and never bathing. 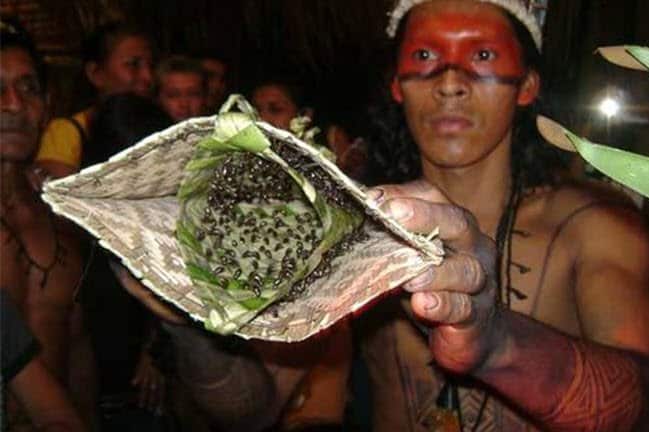 Humans consider a sting from a bullet ant the worst pain ever. The venomous sting has also been described to produce a pain similar to being shot, hence the name. In Brazil, bullet ants are used to initiate would-be warriors.

The ants are first submerged in a sedative to make them unconscious. Hundreds of them are placed inside gloves made of leaves. Once the ants become conscious again, the boy places his hands into the gloves and should keep them on for 10 minutes. The hands would even be paralyzed at some point due to the strong venom. 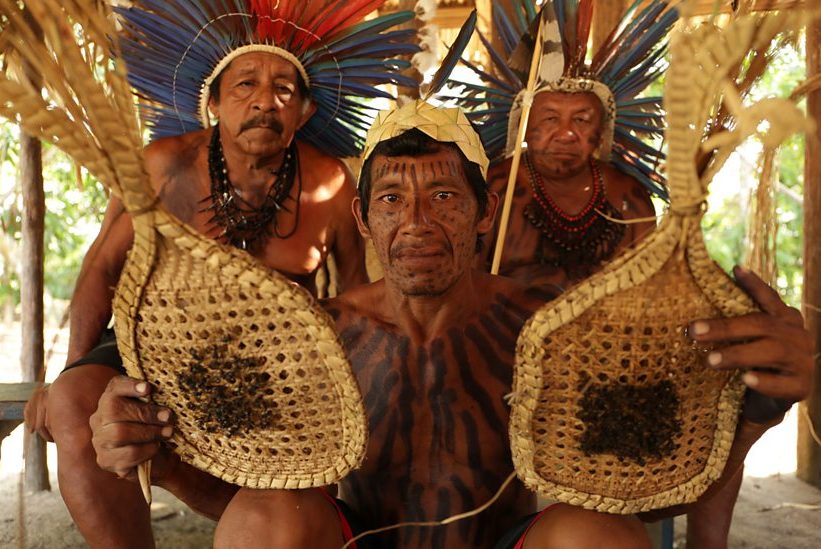 That’s not just it as the ritual doesn’t end there, apparently. The would-be warrior has to complete the initiation, which should be repeated about 20 times in several months or years. 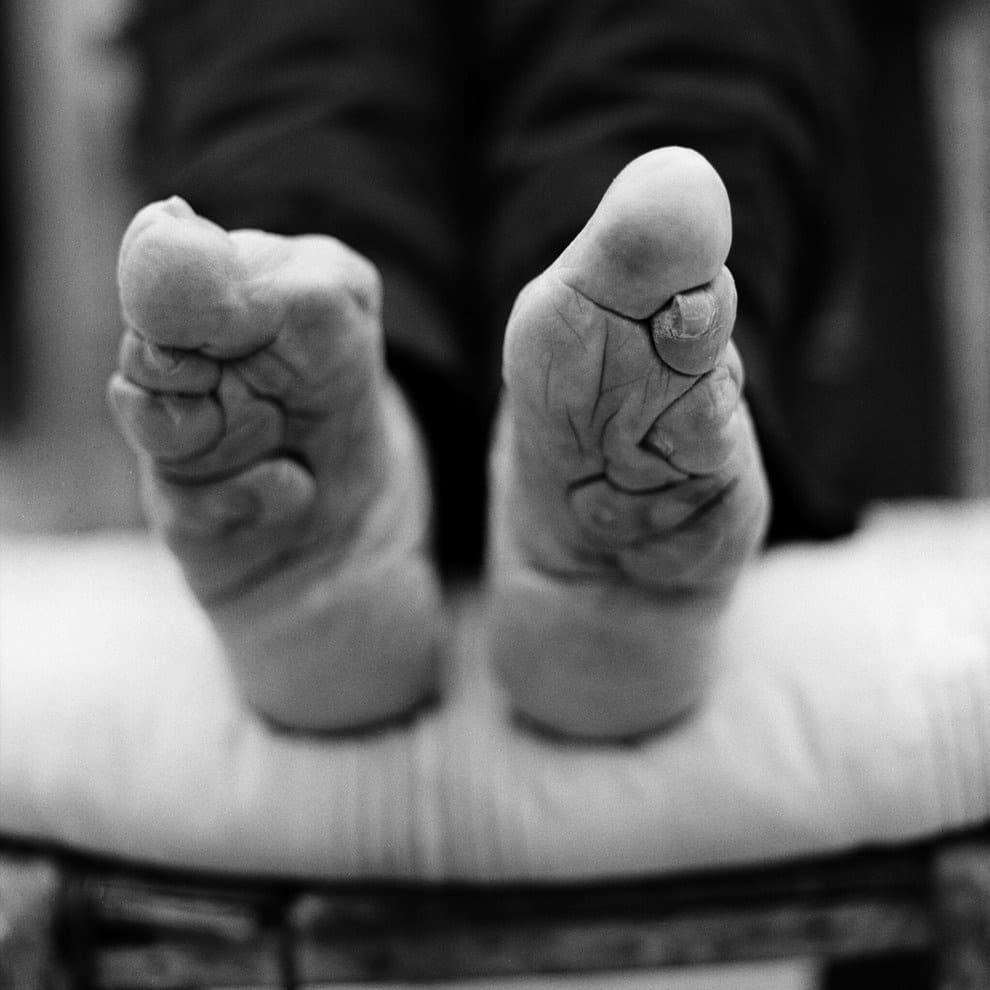 Foot binding is an Imperial China ritual that involves painfully binding girls’ feet so they take a form considered desirable for the society. In Chinese culture, it is a symbol of social status and beauty. 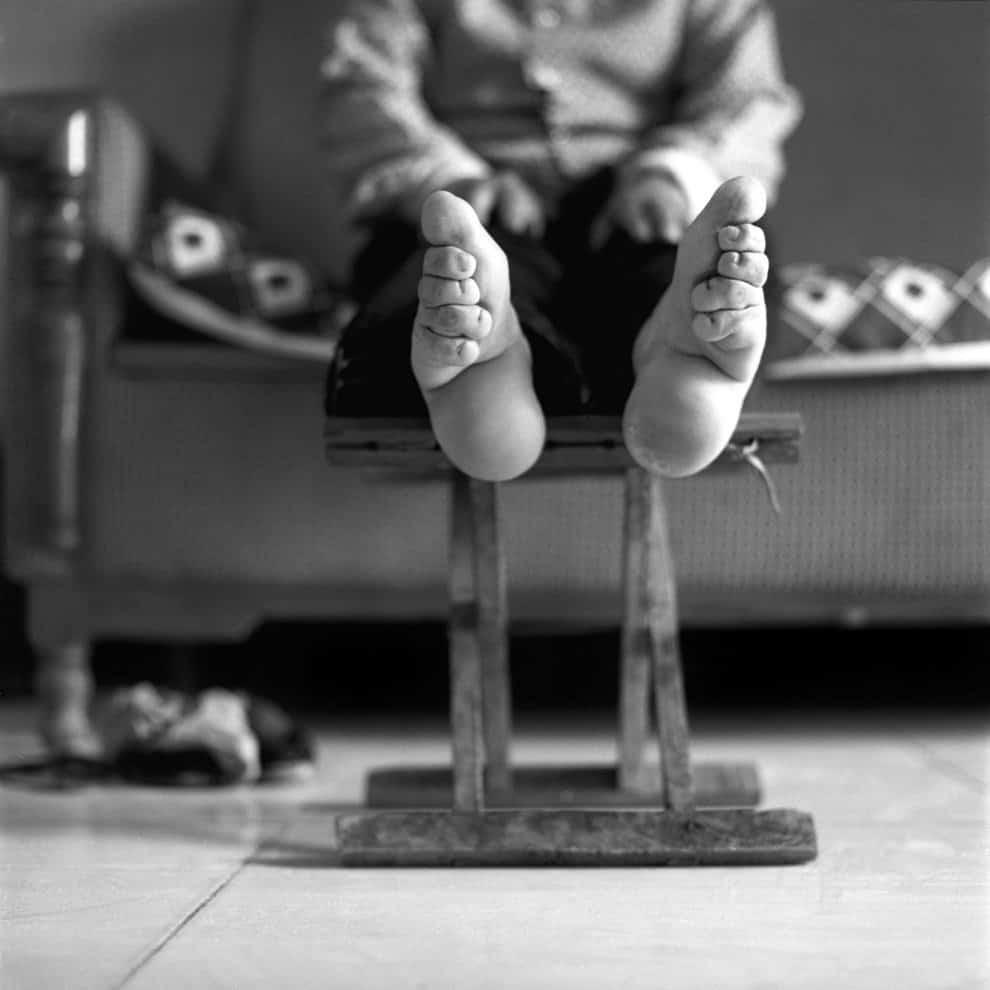 The tradition has faded instantly around the 21st century, but there are still elderly women seen around with deformed “lotus feet.” 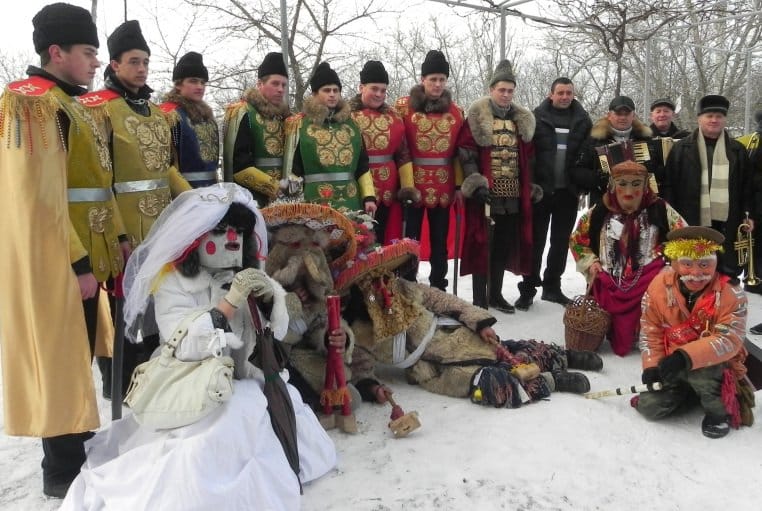 On New Year’s Eve, male youths of the Romanian commune, Ruginoasa participate in a violent tradition known as Malanca. Two groups will wear heavy masks and thick and layered protective clothing and battle against each other using clubs. Traditionally, the winning members get the first pick on the most beautiful girls in the commune. 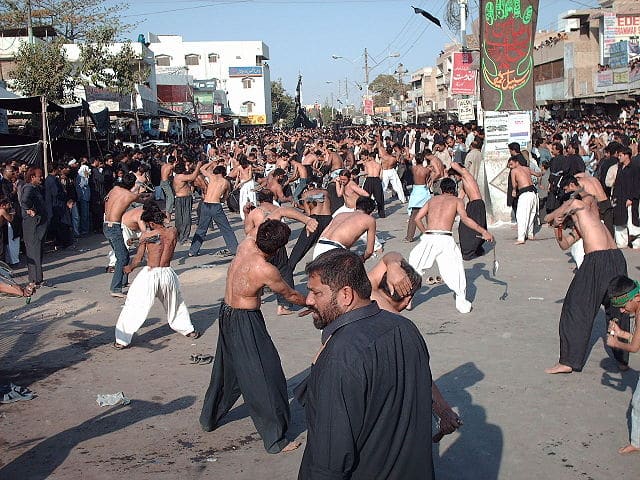 Know more details on these bizarre and shocking rituals from all over the world in the video below.