It goes without saying that dating is expensive. Aside from money, it’s also emotionally taxing. Swimming in an ocean full of strangers is such a daunting task you sometimes wonder how some people managed to get through it. So, you ask yourself – is there a way to make it easier?

The good news is, yes, there are a few things you can do to make it easier. Believe it or not, a few studies were conducted regarding the colorful world of dating. You can now breathe a sigh of relief because thousands of hopeless romantics like yourself ended up failing in finding the love of their life just so you can learn about their mistakes. 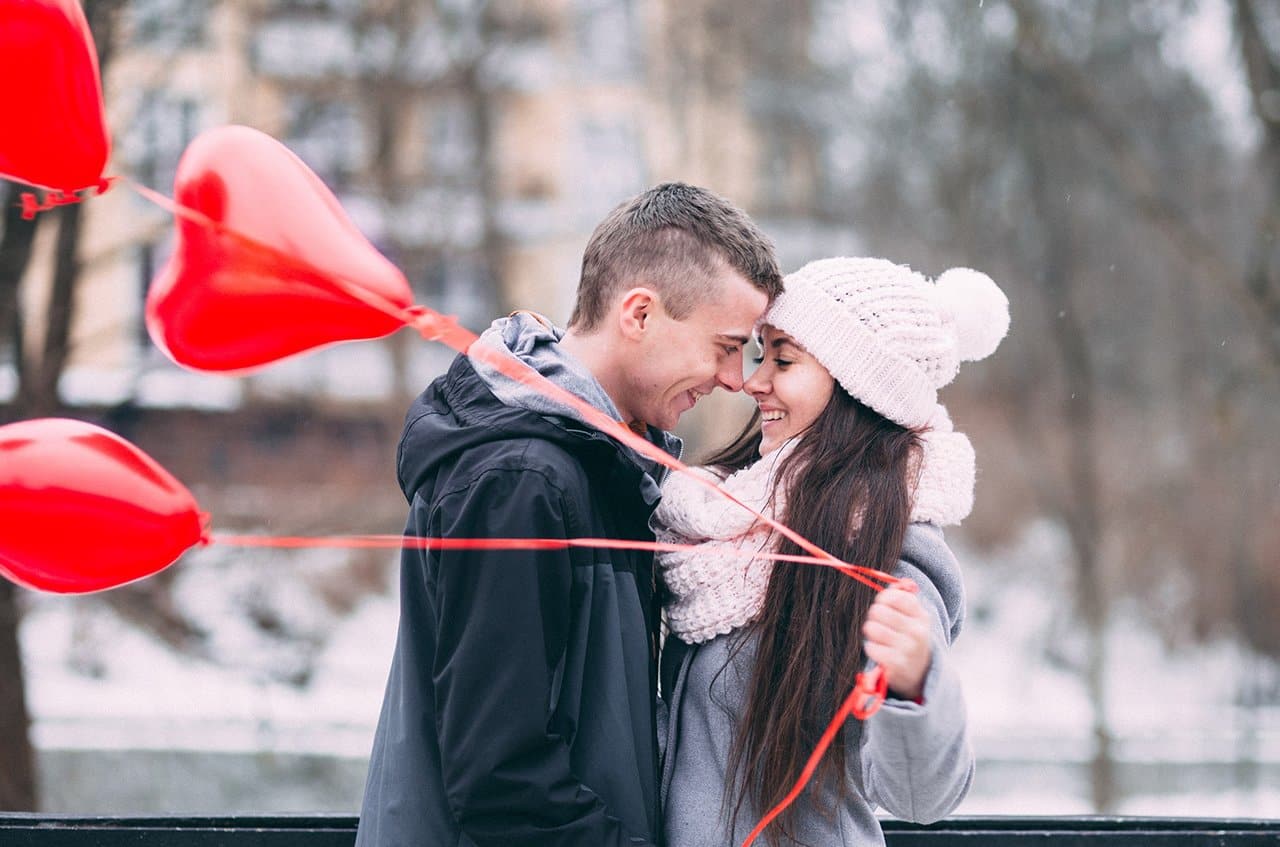 Peter Pearson, a couple’s psychologist, said in an interview with Tech Insider that consistently dating can help you determine what you really want in a relationship. Dating different types of people helps you figure out your preferences.

Then, once you finally made up your mind about what you really want from a partner, you can finally adjust yourself in order to attract these types of people. 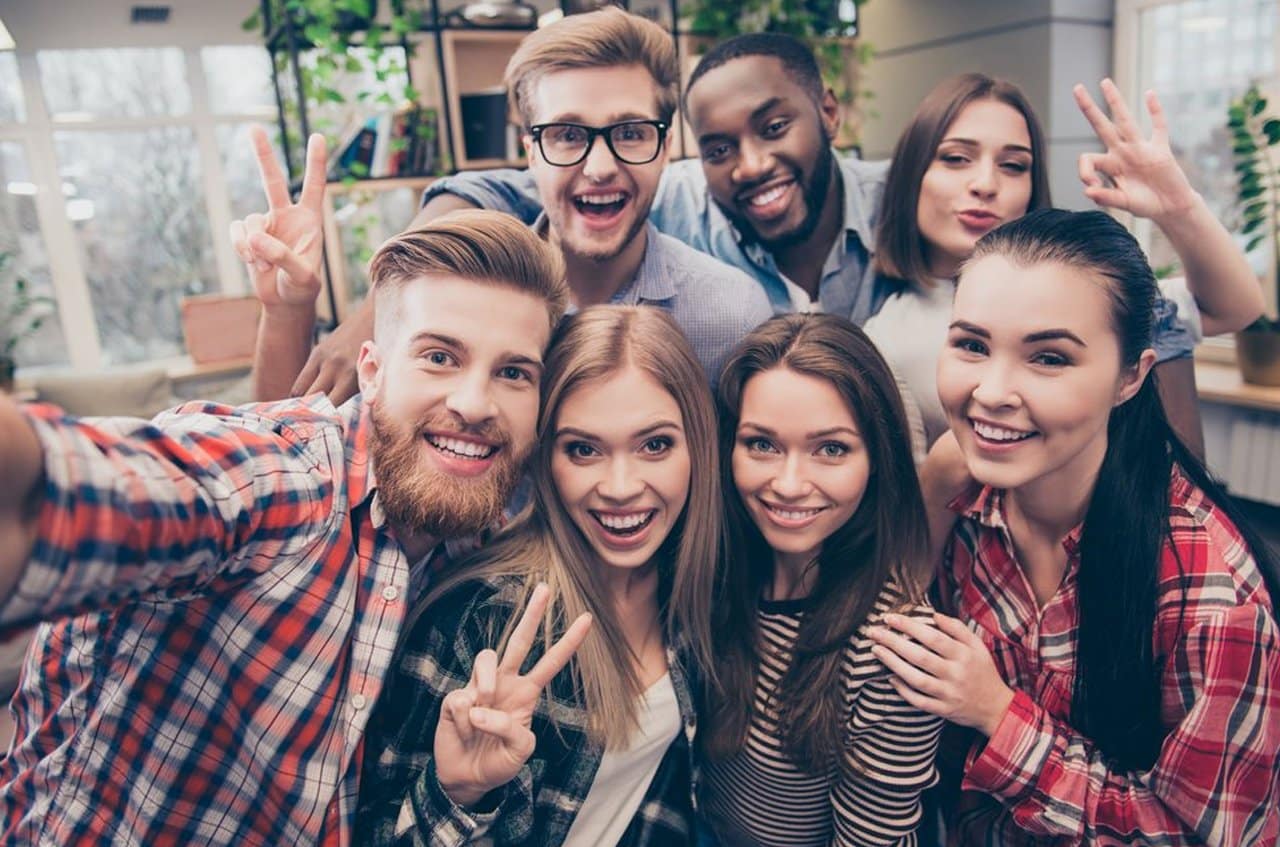 People generally don’t like a downer. So, how do you plan on attracting a fun person if you’re a boring person in the first place?

The Evidence Based Medicine journal for Queen Mary University of London published a meta-analysis explaining that online dating photos that feature a group of friends are generally more successful in attracting people. The reason for this is that being in a group of friends gives off the impression that you’re the kind of person that is fun to hang out with.

Furthermore, the research also states that showing a genuine smile in your selfies helps a lot in giving off a good vibe which adds a hefty amount of points on your Tinder profile.

5. Communication is the key 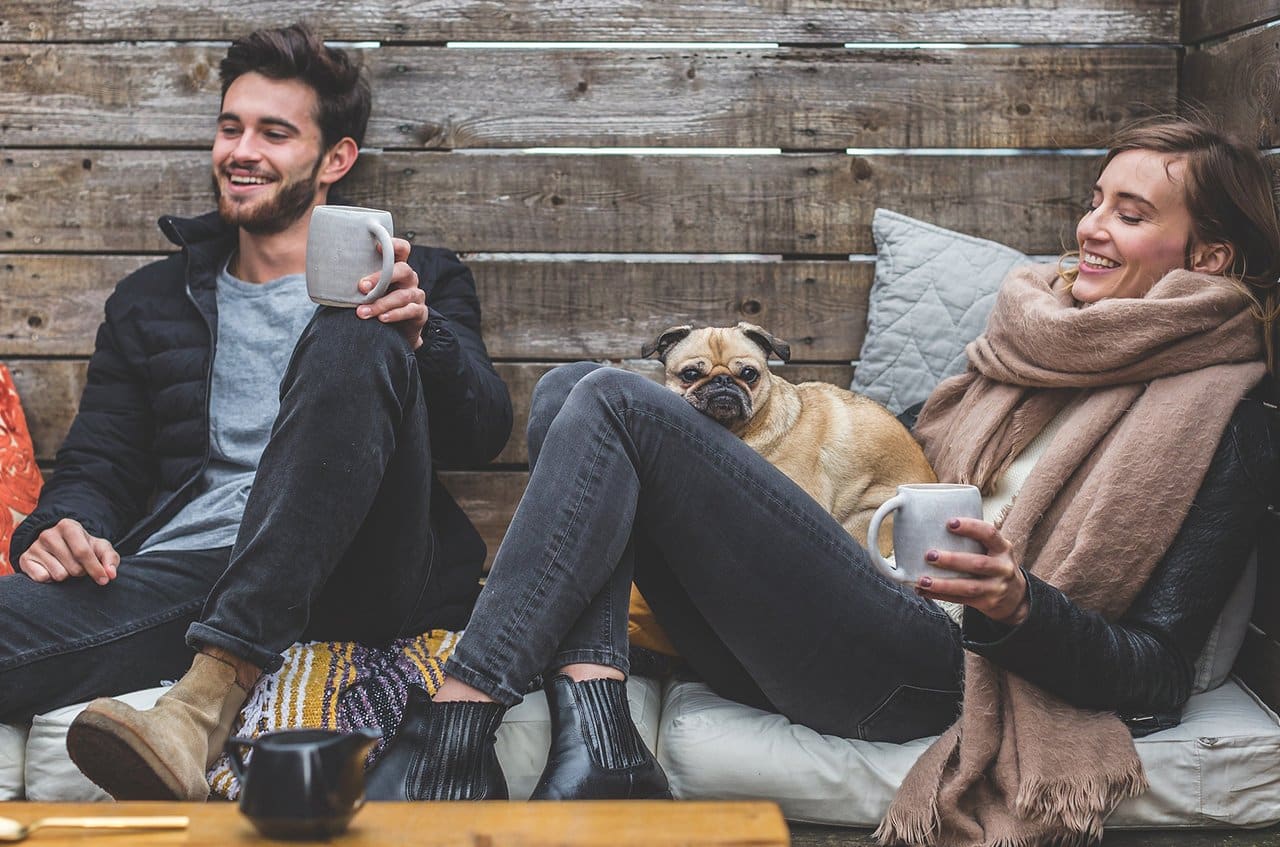 According to a Stanford study published by American Journal of Sociology back in 2013, women are more likely to choose men who used more sympathetic and more appreciative language.

Adding to that, the reports also stated that making the woman the focus of a conversation creates a better connection between both genders.

However, considering the fact that the experiment only involved Stanford graduate students, we can all agree that it is a pretty limited study. But still, it won’t hurt to keep it in mind because listening is a pretty good advice. 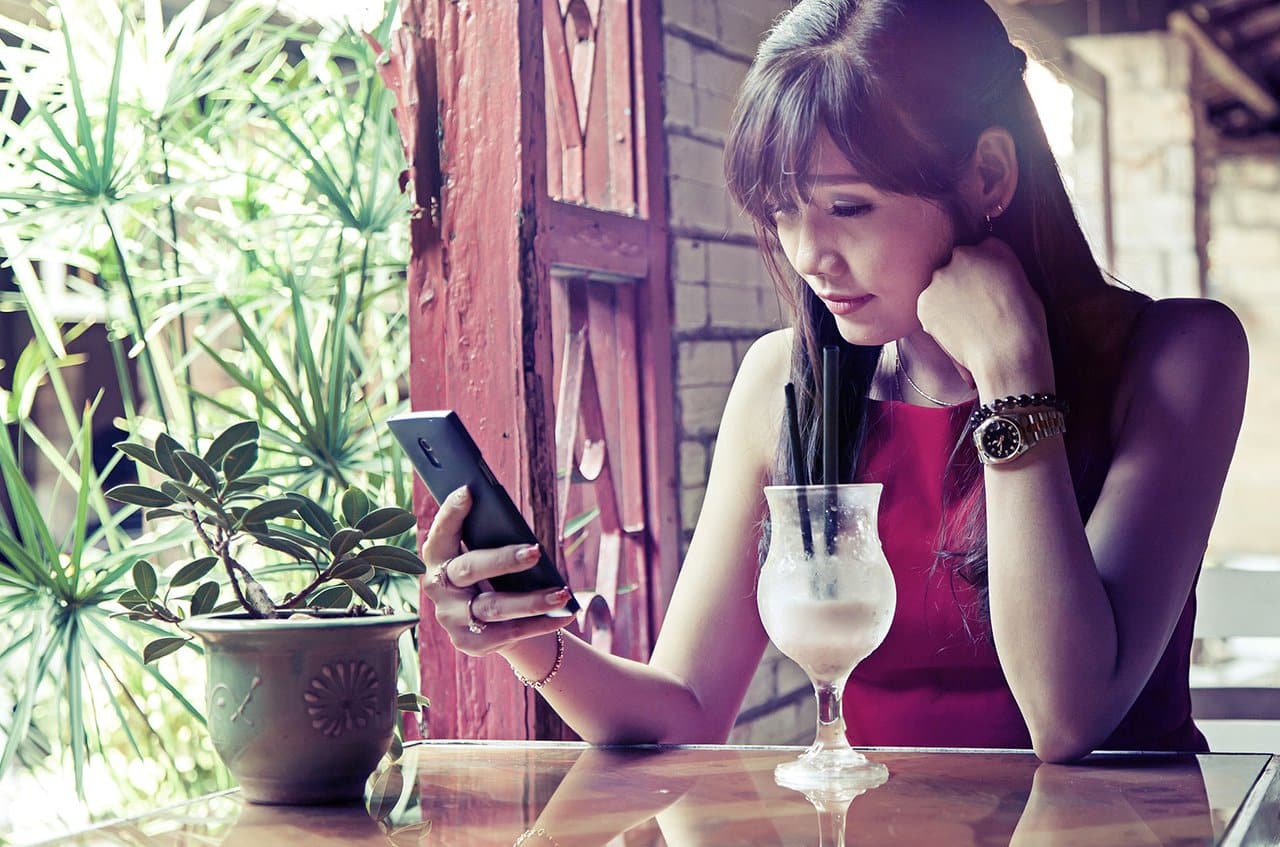 If you’re looking for more advice in building a more effective dating profile, then a study from the Queen Mary got your back.

In order to boost the effectiveness of your online profile, the study they conducted recommends following the “70:30” rule. This means, you spend the 70% of your profile about yourself, while the remaining 30% focus more on what you want from a person you’re looking for. The reason for this is that most people find it suspicious when a person does not reveal much about himself in his profile.

3. Make the most out of your anxiety 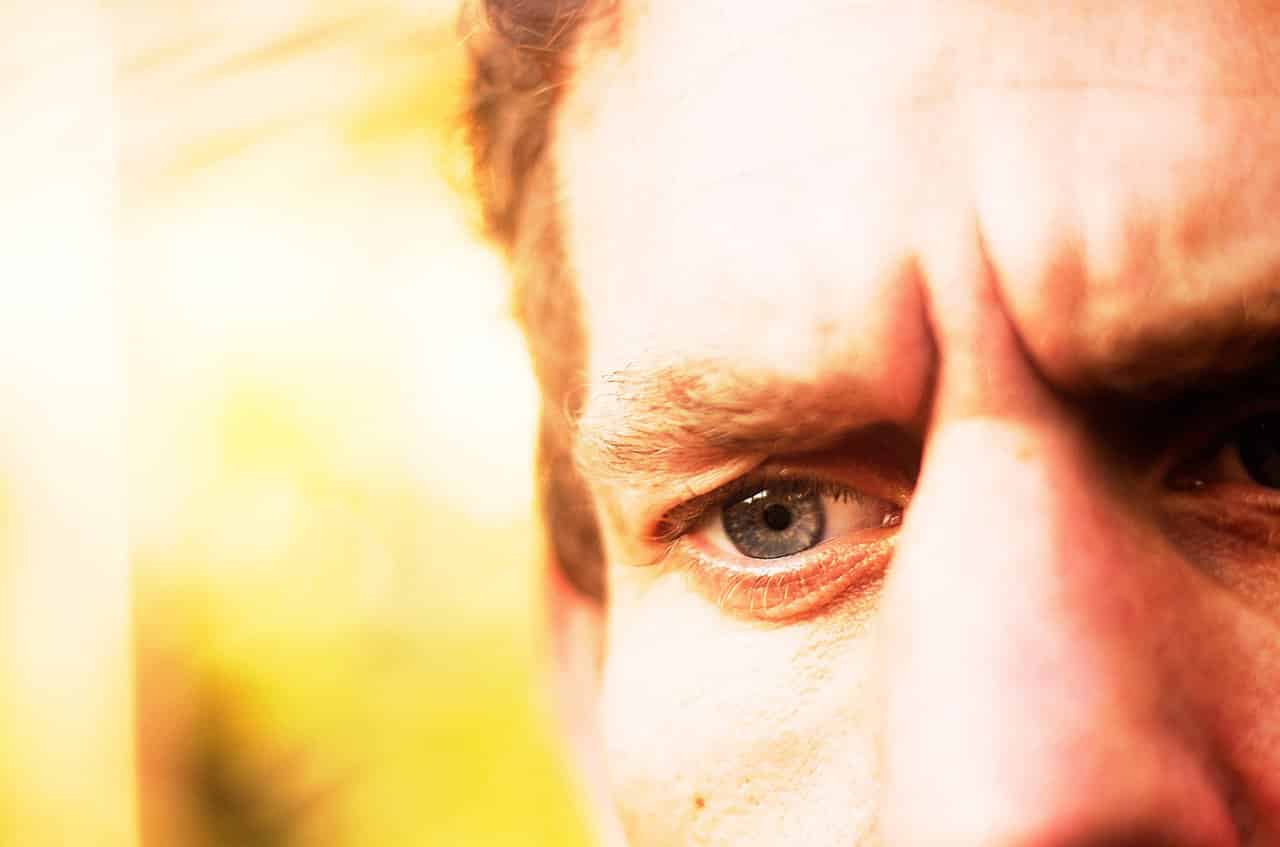 One of the most annoying things about being an insecure person is the anxiety you feel during first dates.

Fortunately, the 2010 study titled “Adult attachment and dating strategies: How do insecure people attract mates?” discovered that you can transform those nervousness and anxiety into an attractive quality instead. For instance, if you’re a nervous talker, you can easily work your way to appear more like a brilliant conversionalist.

Furthermore, the study also found out that insecure people who managed to turn around their nervous tics ended up becoming more attractive due to their little quirks. 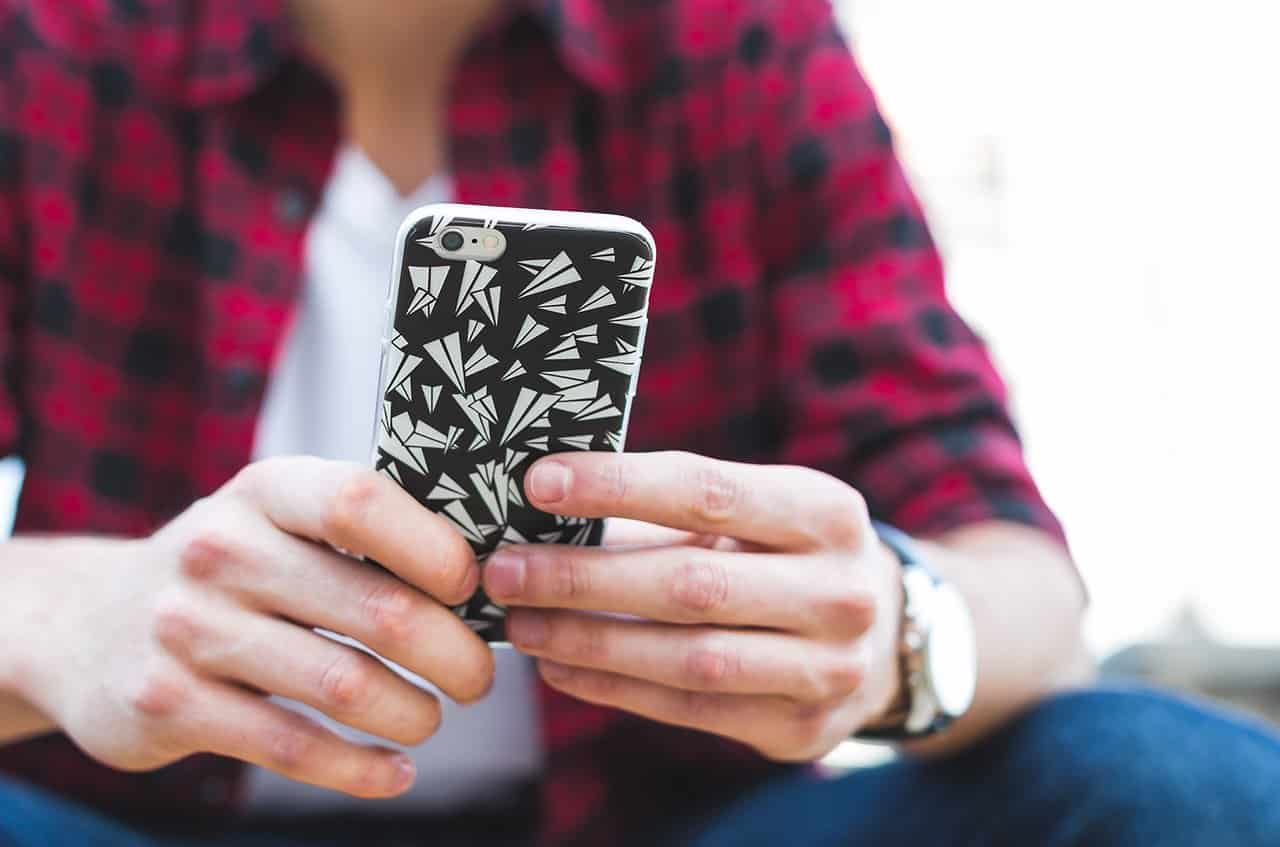 Most teenage movies usually involve a dilemma about the perfect time to call the person they’re interested in. However, a study from the University of California found out that waiting too long could potentially backfire.

All in all, they concluded that in dating, there is no such thing as too quick a reply. 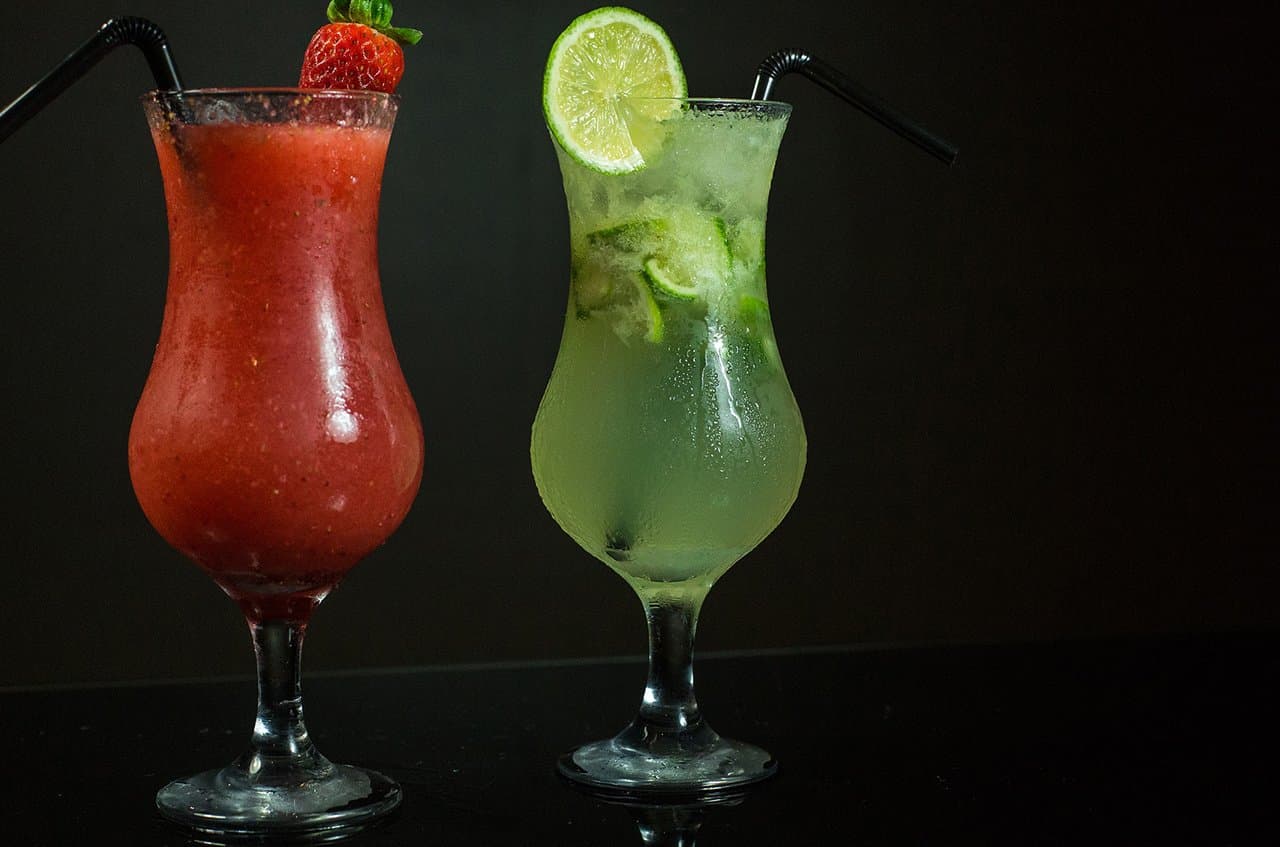 Unlike what most people think, relationship experts said that sometimes, it is actually a great idea to skip those pleasantries over dinner and go for a drink instead. This way, you can save yourself and your partner the dreaded awkward-chewing-in-silence scenario you usually encounter during first dates inside an expensive restaurant.

According to Match, the data they collected pointed out that most of the time, a couple of drinks make for amazing first dates. The reason behind this is that alcohol loosens up people. With a lower inhibition, you end up talking a little more, joke a little more, and practically remove the awkward get-to-know-you atmosphere in general.