Many of us think that life will be easier if our brains were just a little bit sharper and smarter. But if you look back at all the geniuses in history, you can’t say that they all led easy or even happy lives. In fact, many of them might even say that their supreme intelligence can be a curse.

So what is it that makes being intelligent such a bummer? 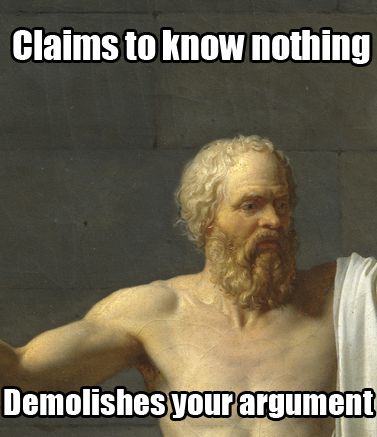 That’s a bit confusing isn’t it? But being intelligent makes you incredibly aware of the things you don’t know, thus frustrating you because you can’t possibly know everything!

2. You think more than you feel. 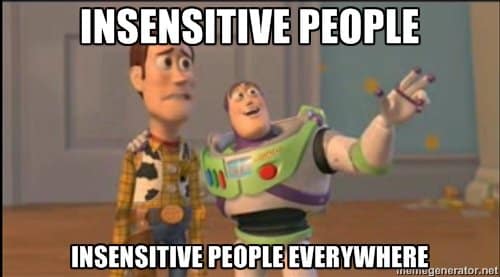 There are many cases where intelligent people are more likely to rationalize everything instead of feeling. Thus the common conception that those with a high IQ tend not to have such a high EQ. The reason for this is likely that those who are very intelligent know that their smarts and not their emotions will solve the problem.

3. People expect a lot from you. 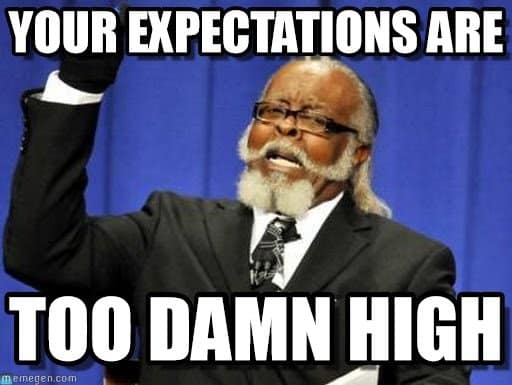 Once people know you’re smart, they instantly expect you to be good at almost everything. This focus on success and performance typically lead to intelligent people focusing too much on succeeding as opposed to a balanced focus on other things such as exploring other interests or improving relationships. 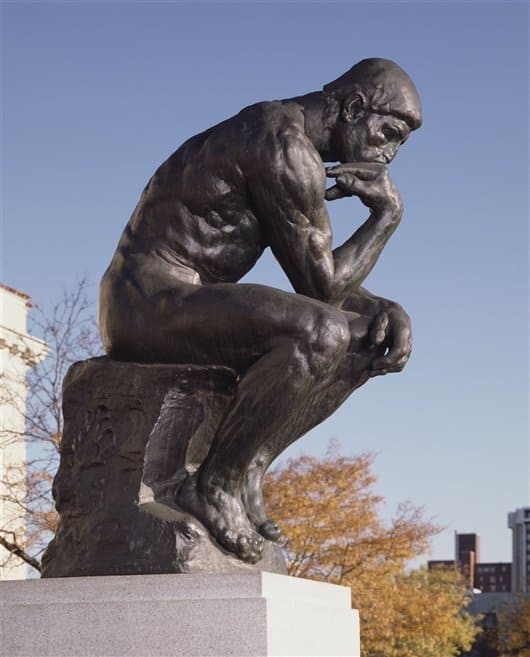 The more you know and are aware of in the world, the more you look for answers. You may often over analyze things, thus making you think about the consequences of every action, every interaction, every word you say, and every person you interact with. And on top of that, you might find yourself wondering about your future, the significance of your life, and all those other concepts that philosophers wonder about! That’s enough to drive anyone crazy!

5. You may not learn the value of hard work. 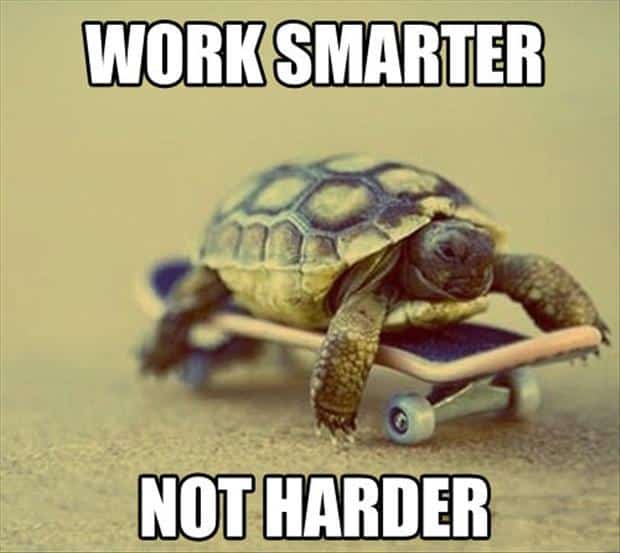 This may seem like a benefit since you never really have to work that hard if you’re smart enough to skate through everything. But the problem with being intelligent is that those who are smart usually never have to work hard to keep up with everything, and this often leads to poorer work ethic.

In fact, there’s a study that shows that how hard a person works is negatively correlated to certain types of intelligence. This means that many intelligent people don’t feel like they need to work that hard to accomplish what they want!

6. You annoy people when you correct them. 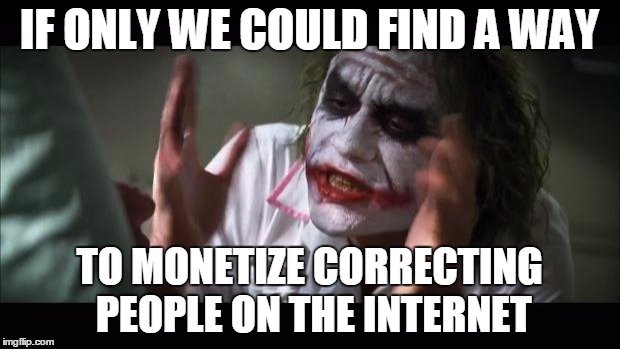 This may seem like a minor thing, but intelligent people often find it hard to fight the urge to correct someone who has said something inaccurate. And since there are a lot of intelligent people who often put correctness over rapport, thus making them less popular among their peers.

Intelligence, while it has its many benefits, isn’t immune to the downsides. Can you relate to the problems above? Share this with your friends so they understand what you’re going through!